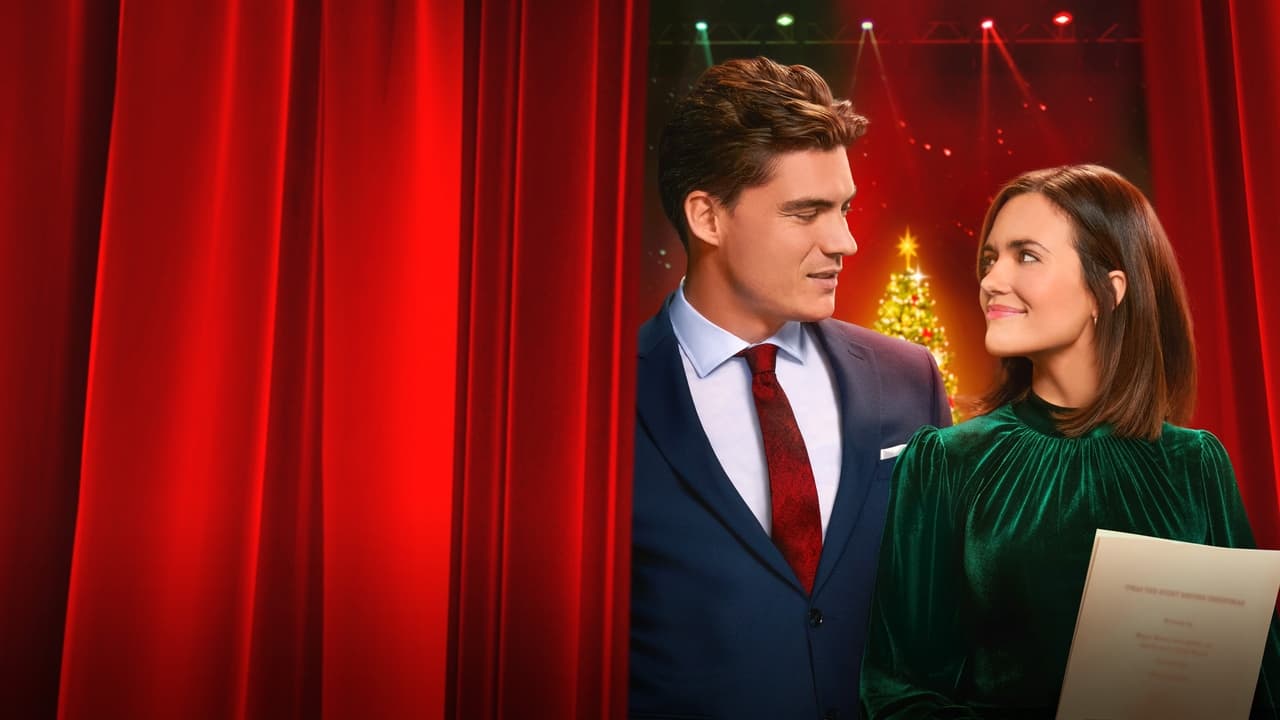 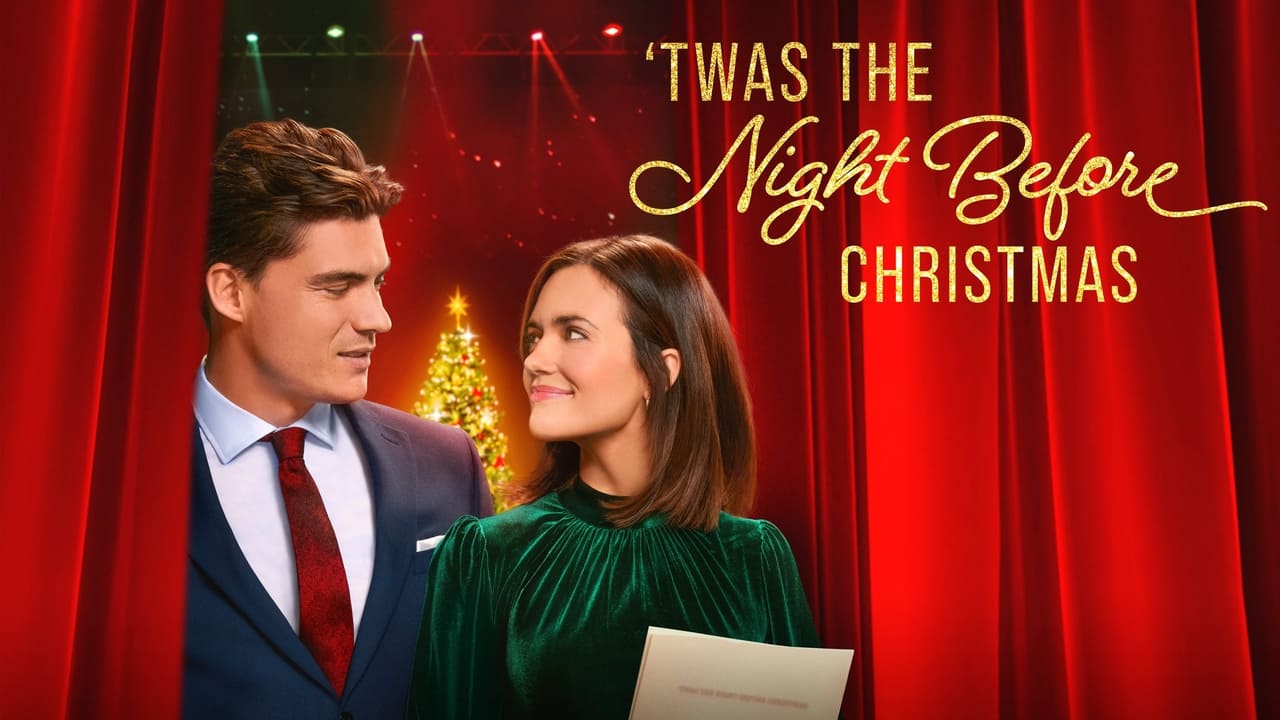 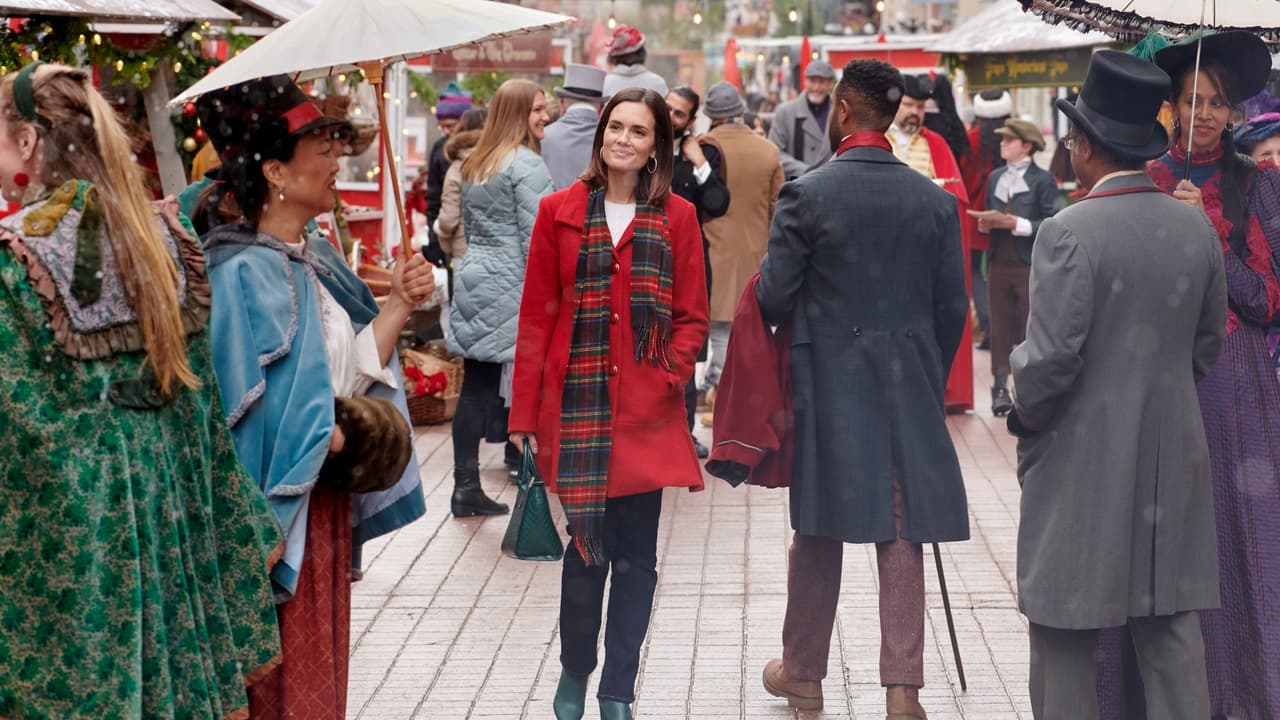 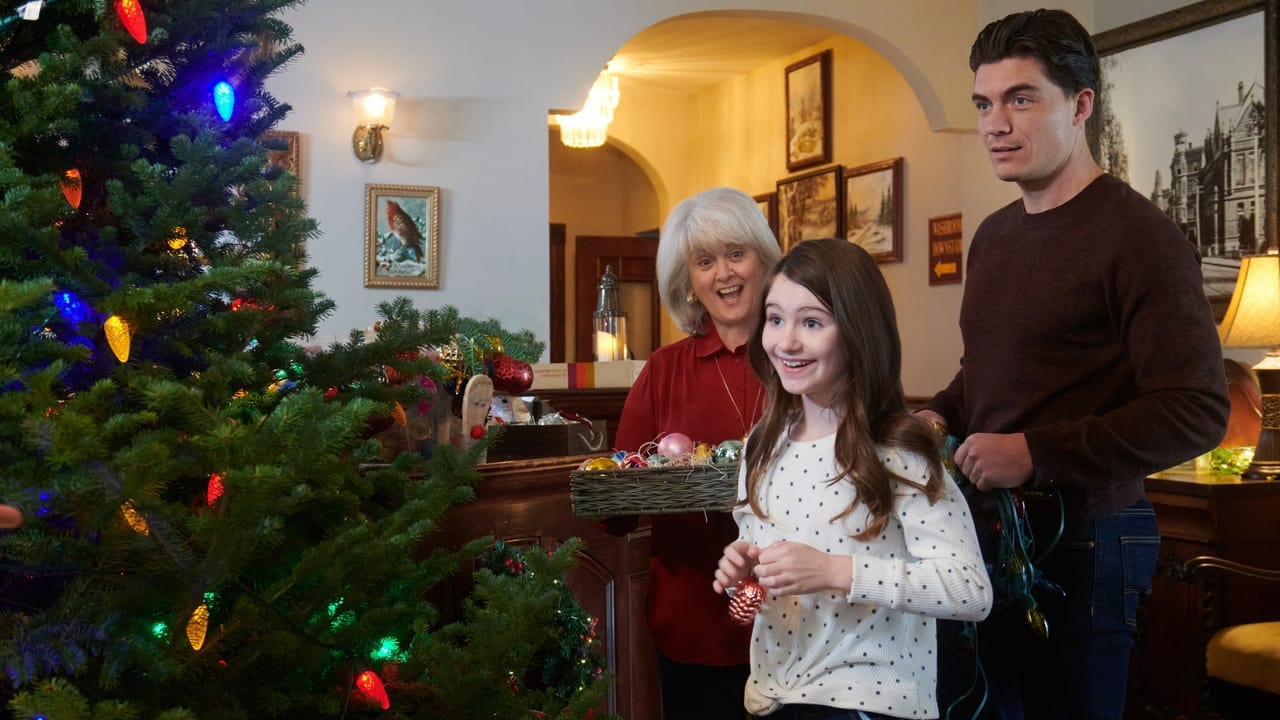 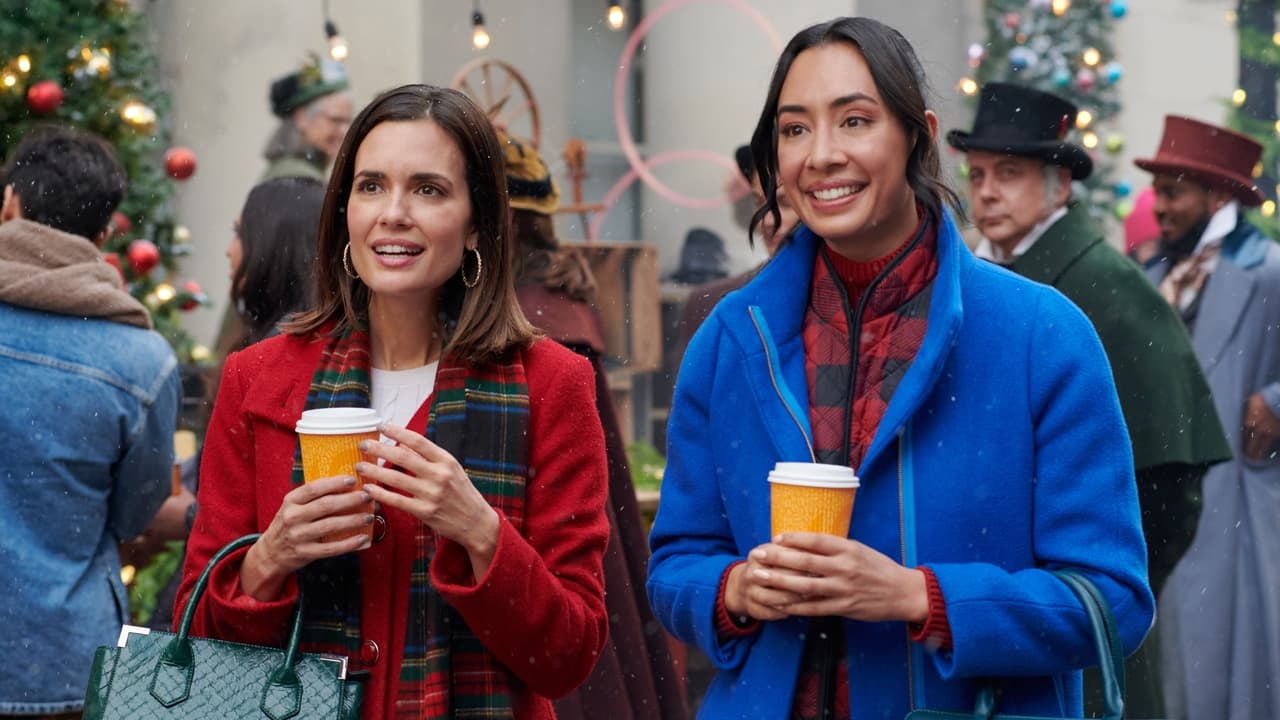 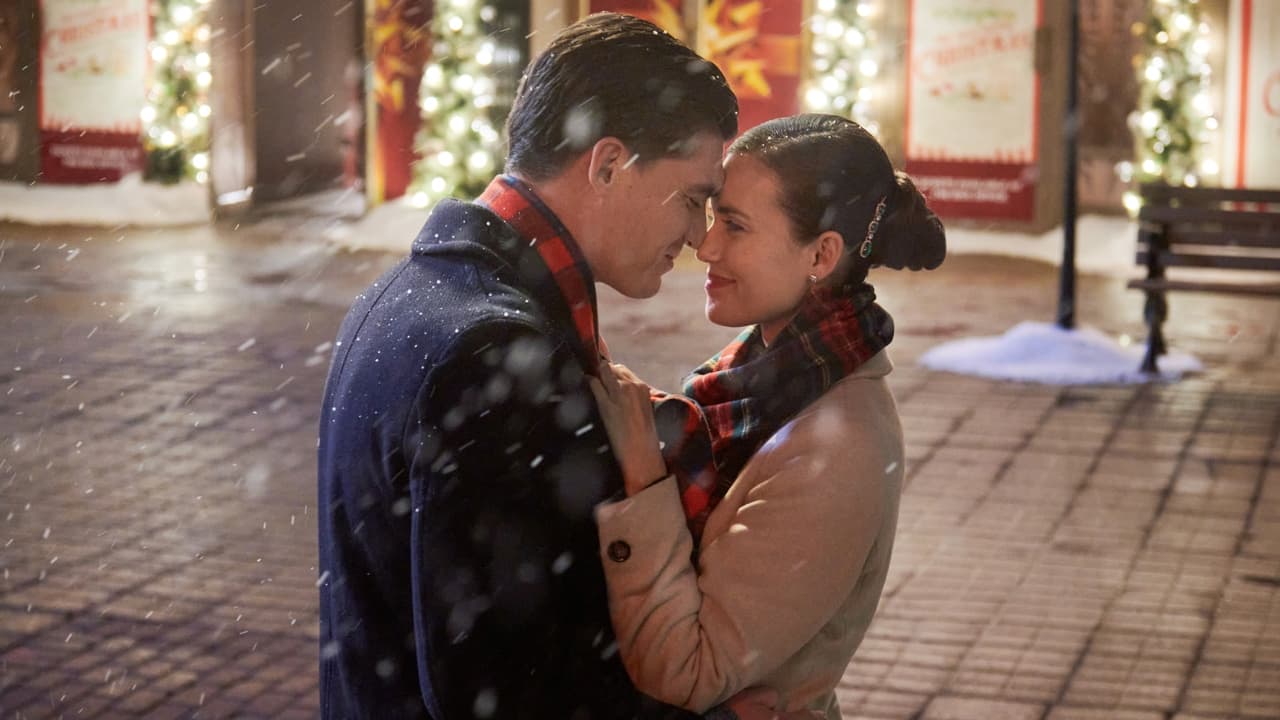 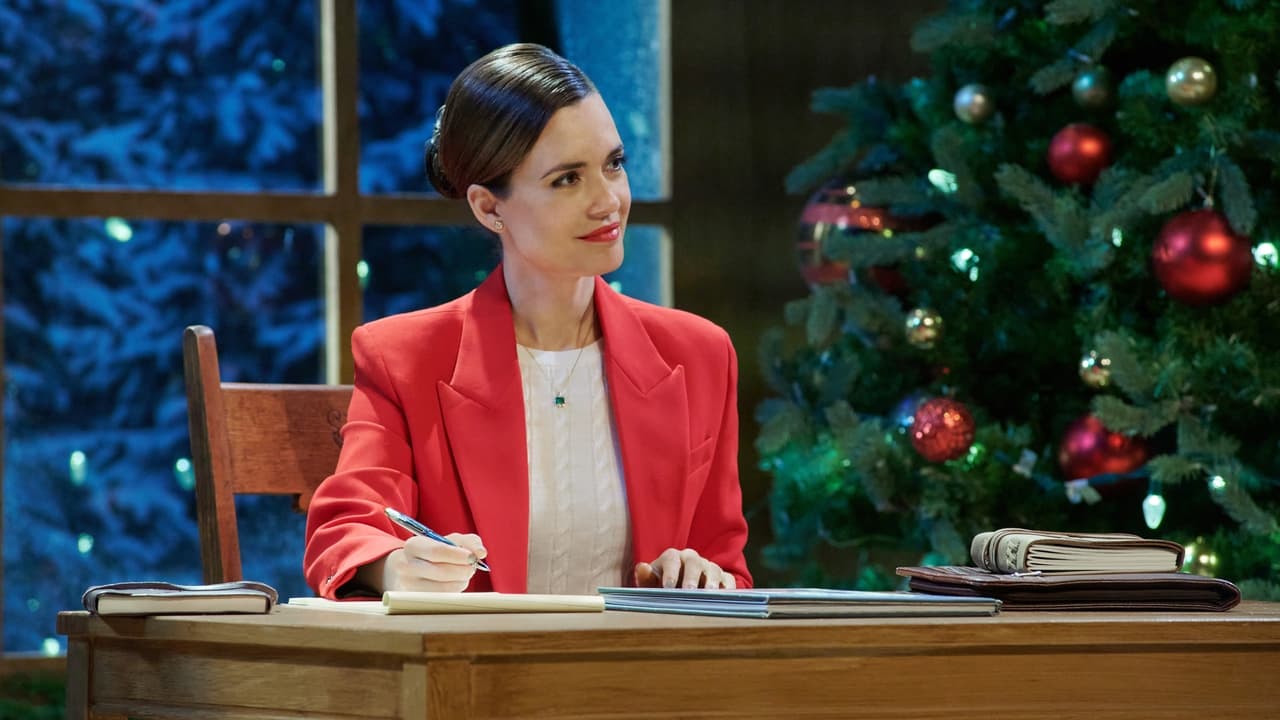 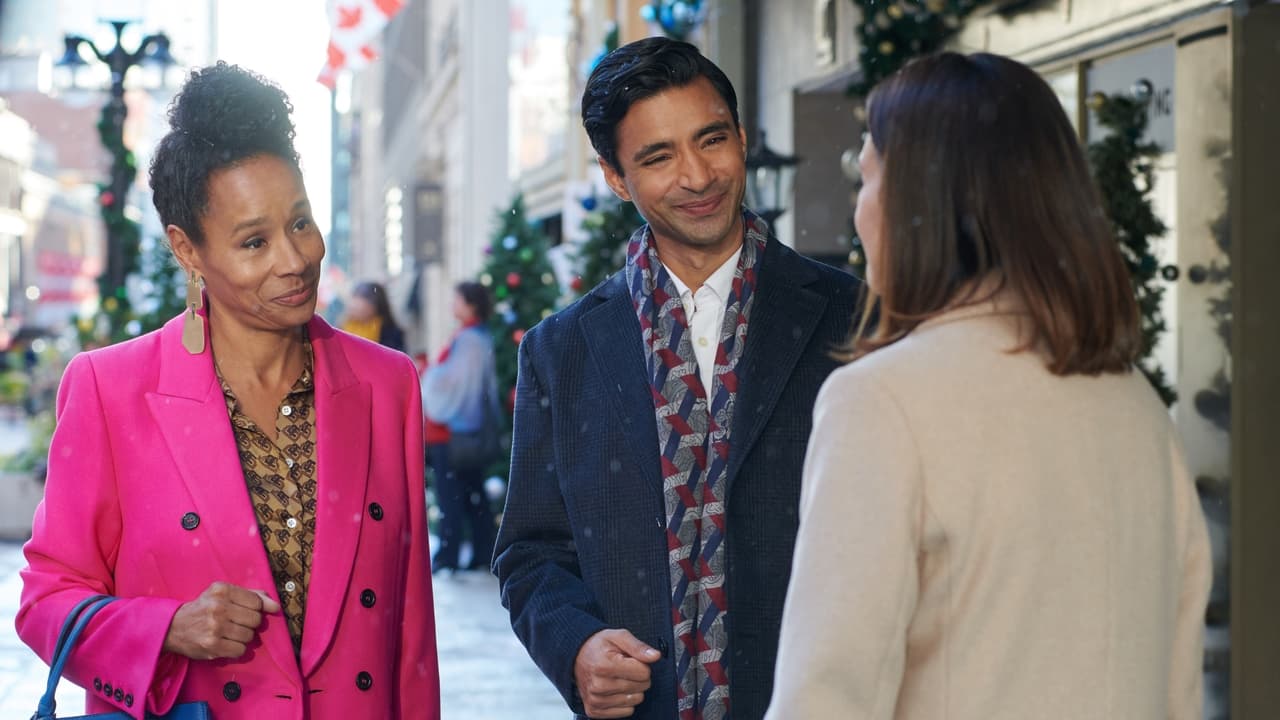 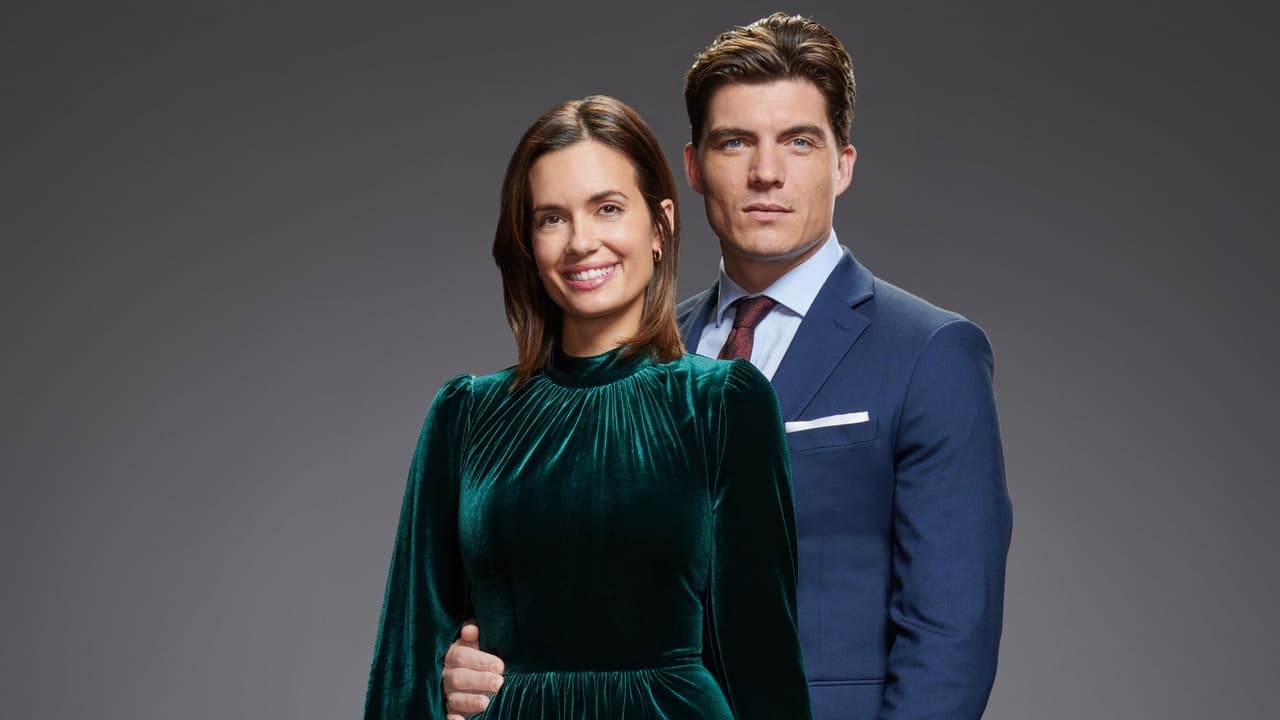 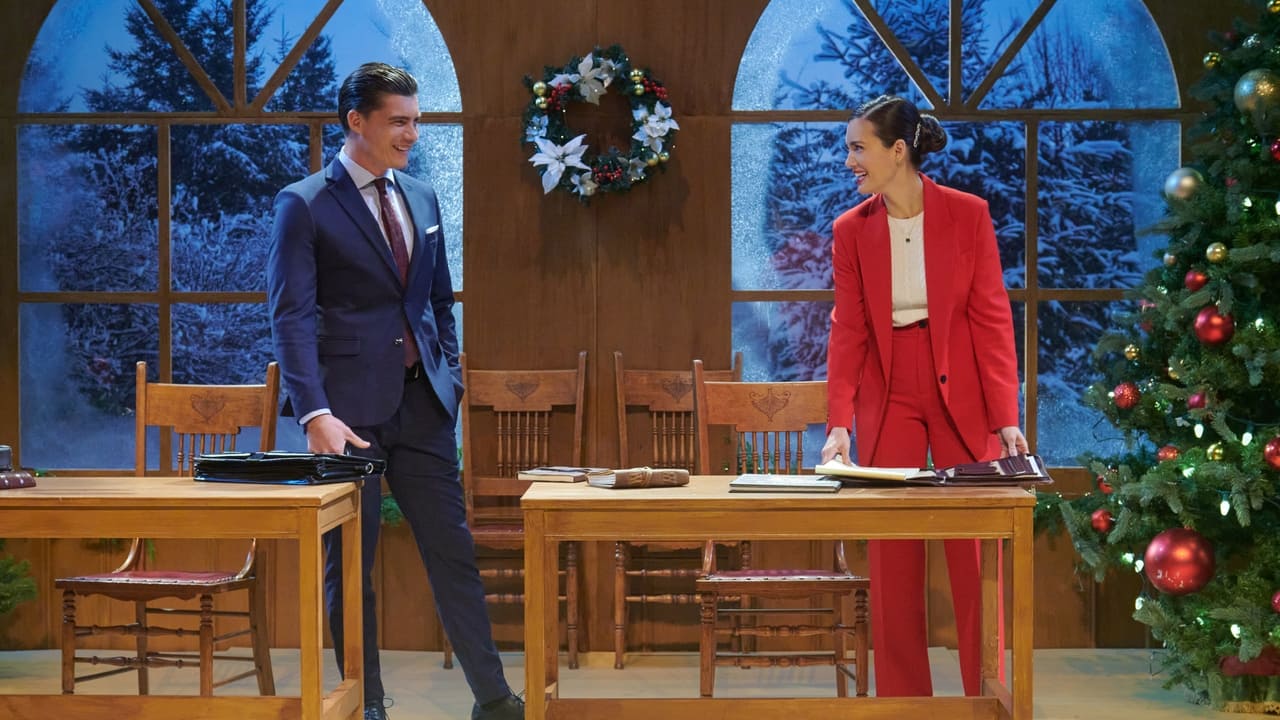 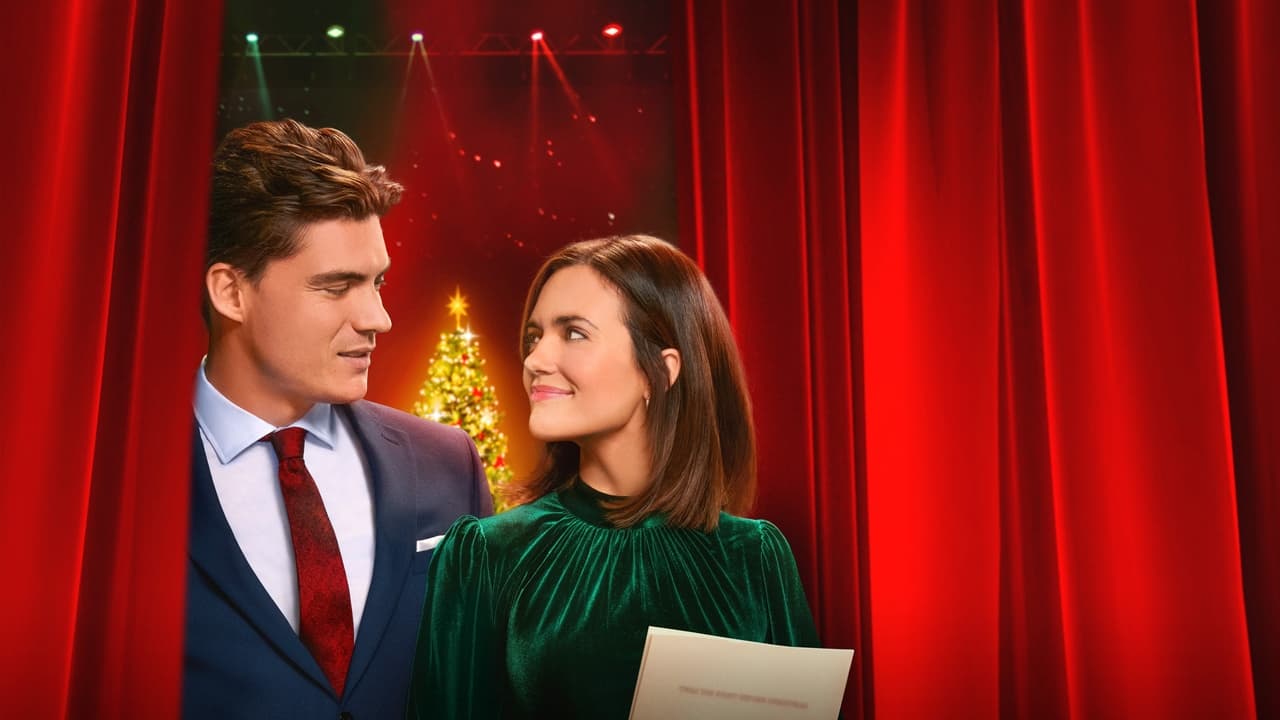 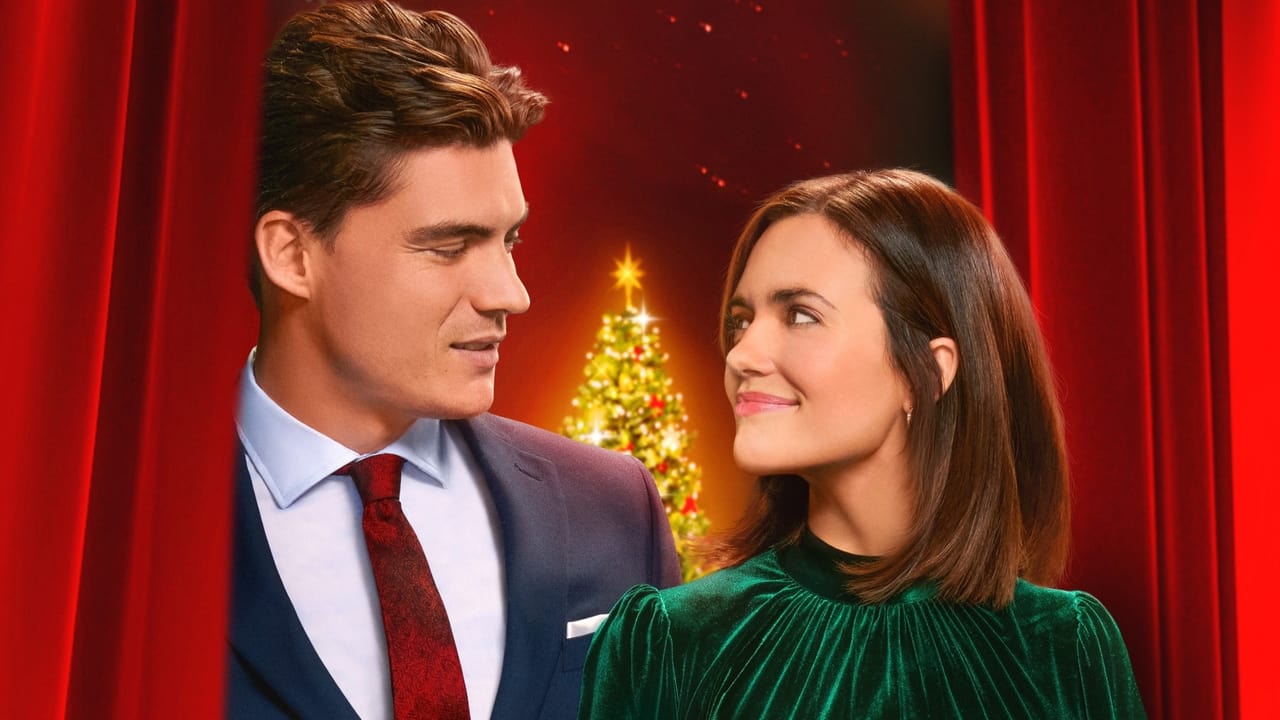 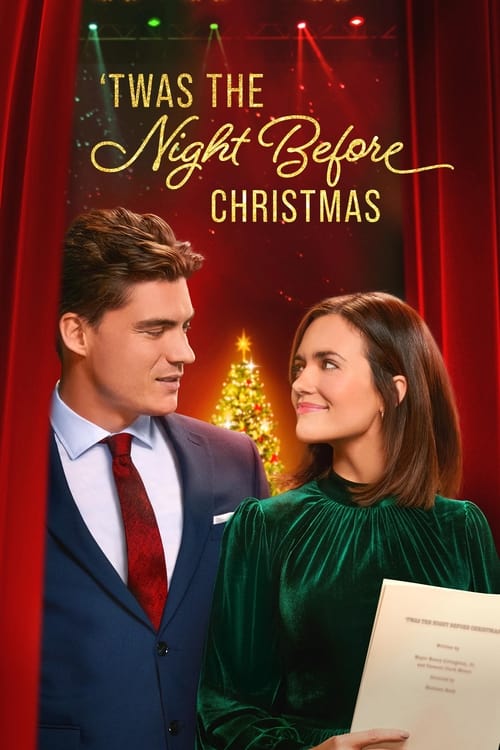 Share to Microsoft Teams
Share by Email
Follow Movie
View Comments1
A former actress trying to break into directing tests her skills with a town’s annual Christmas Eve courtroom production in which the true authorship of the famous poem “A Visit from St. Nick” is debated.