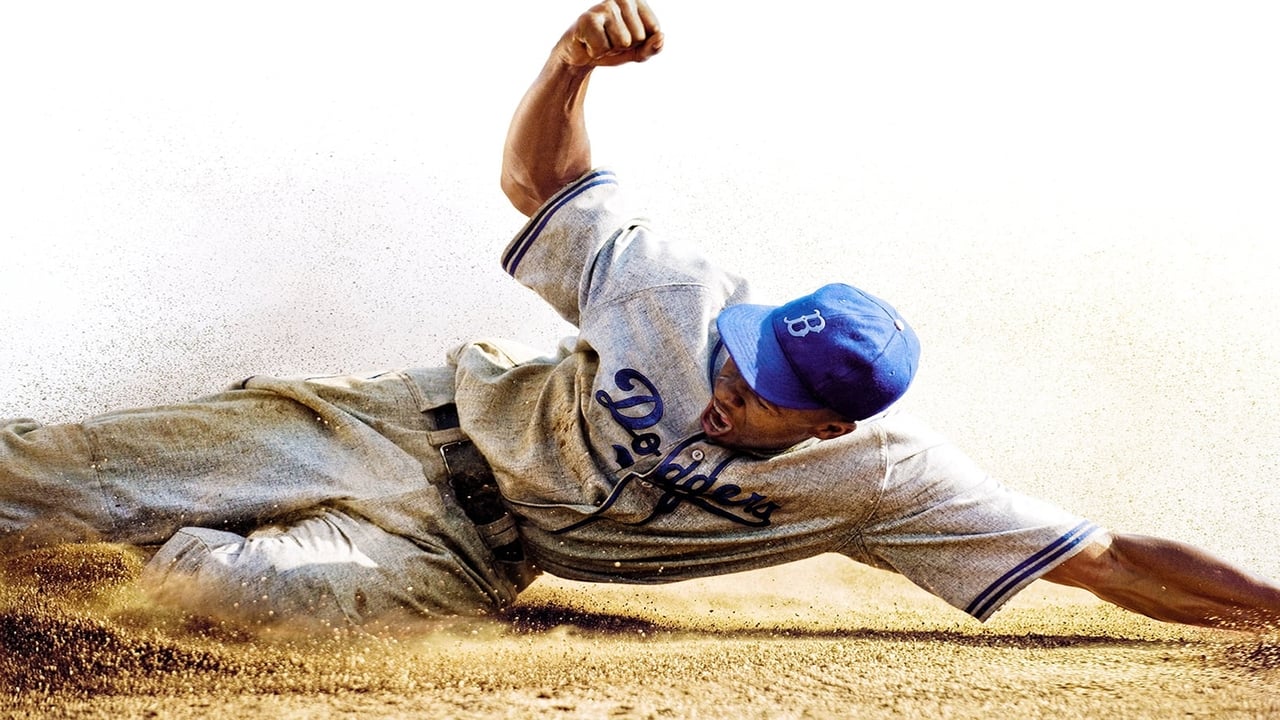 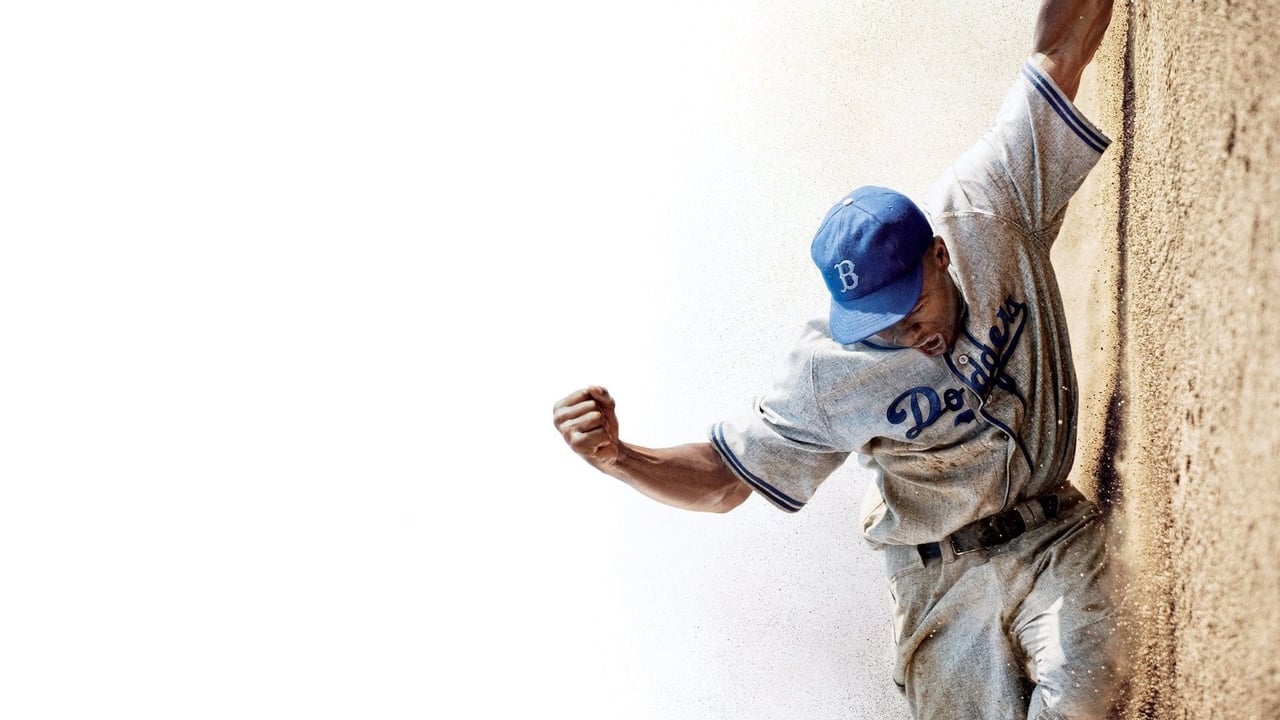 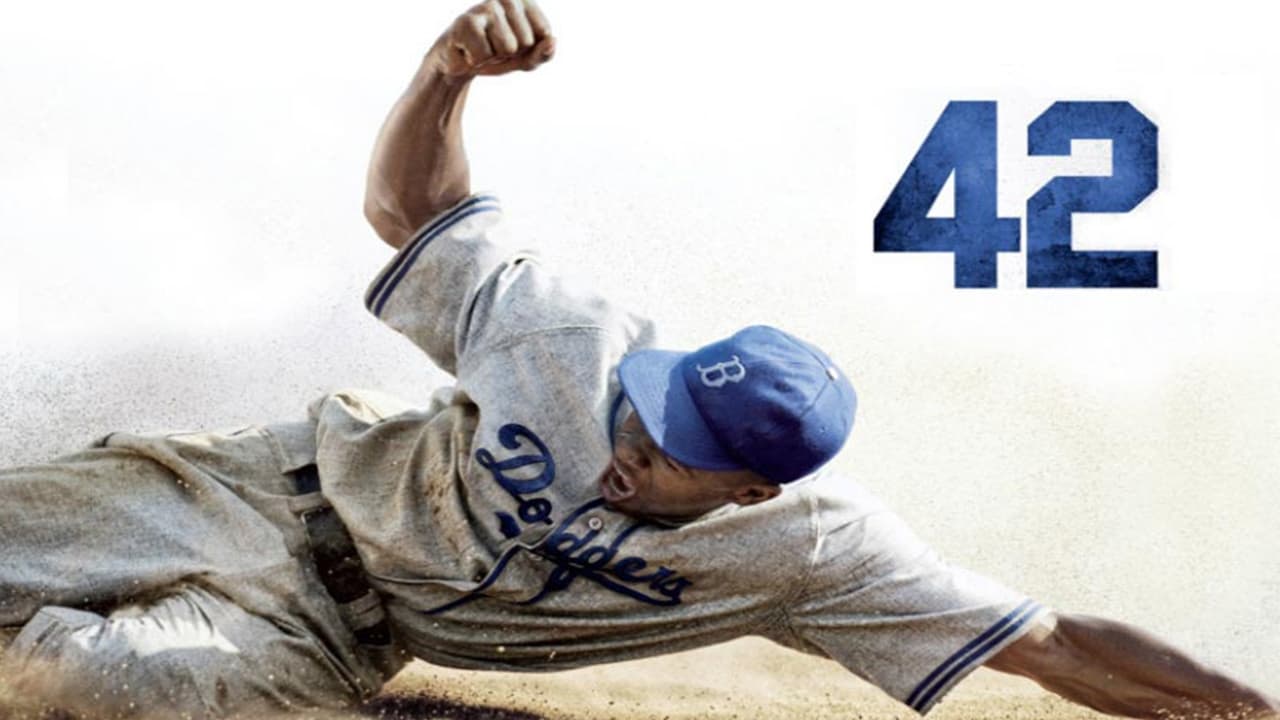 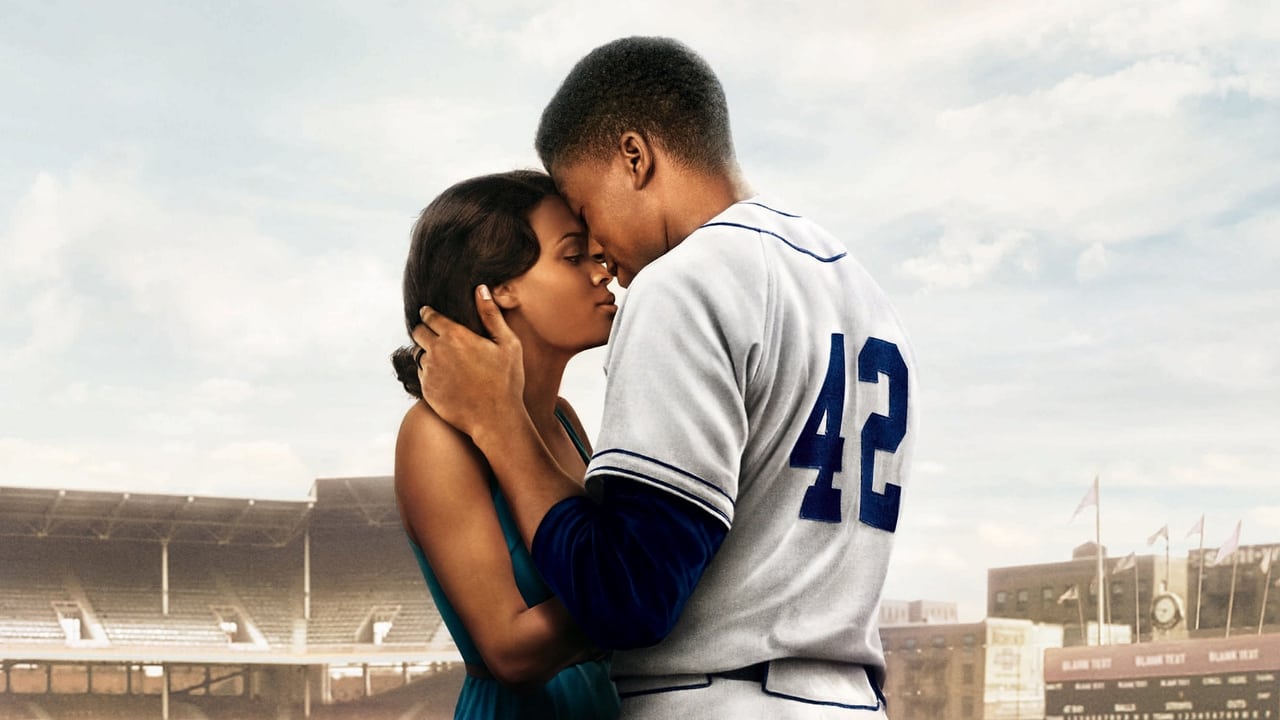 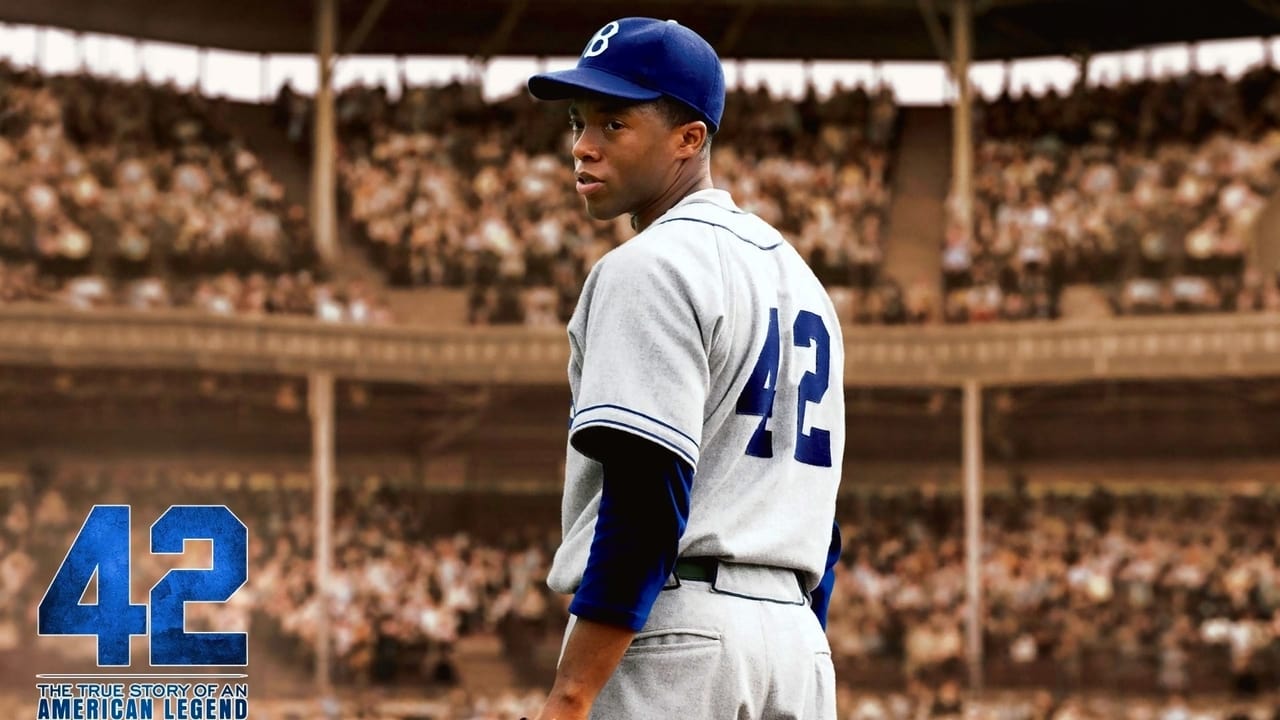 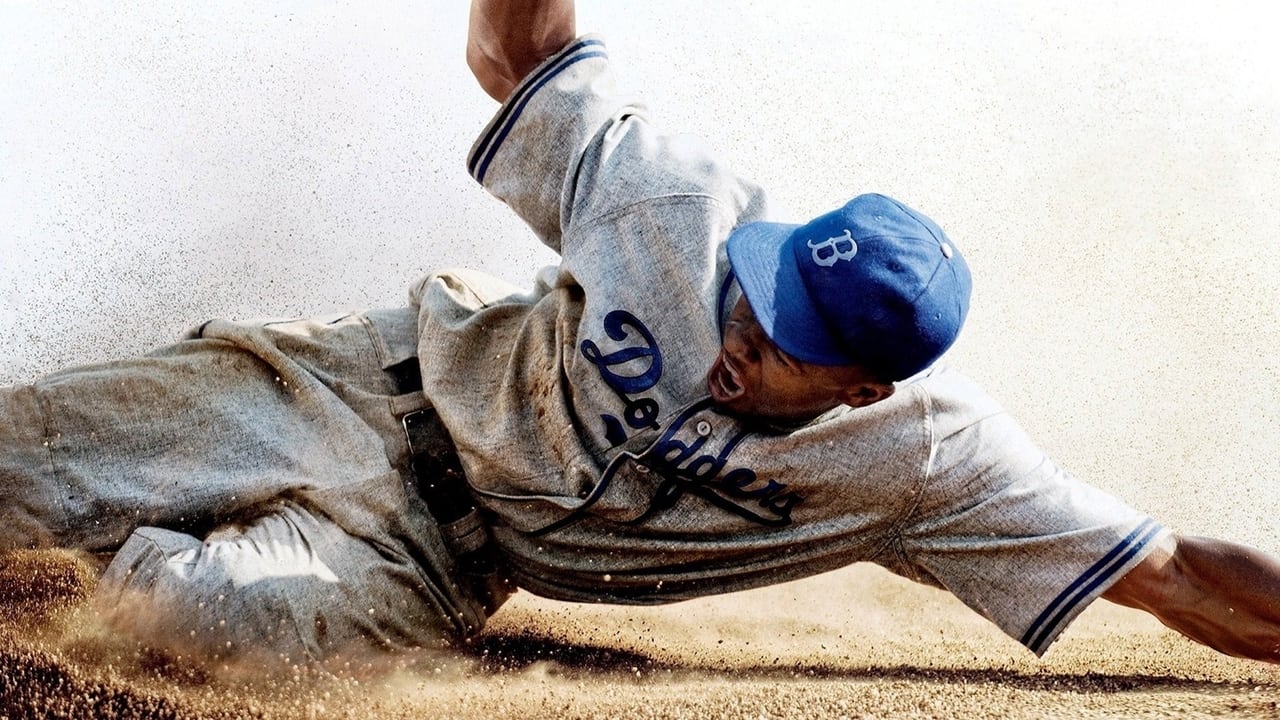 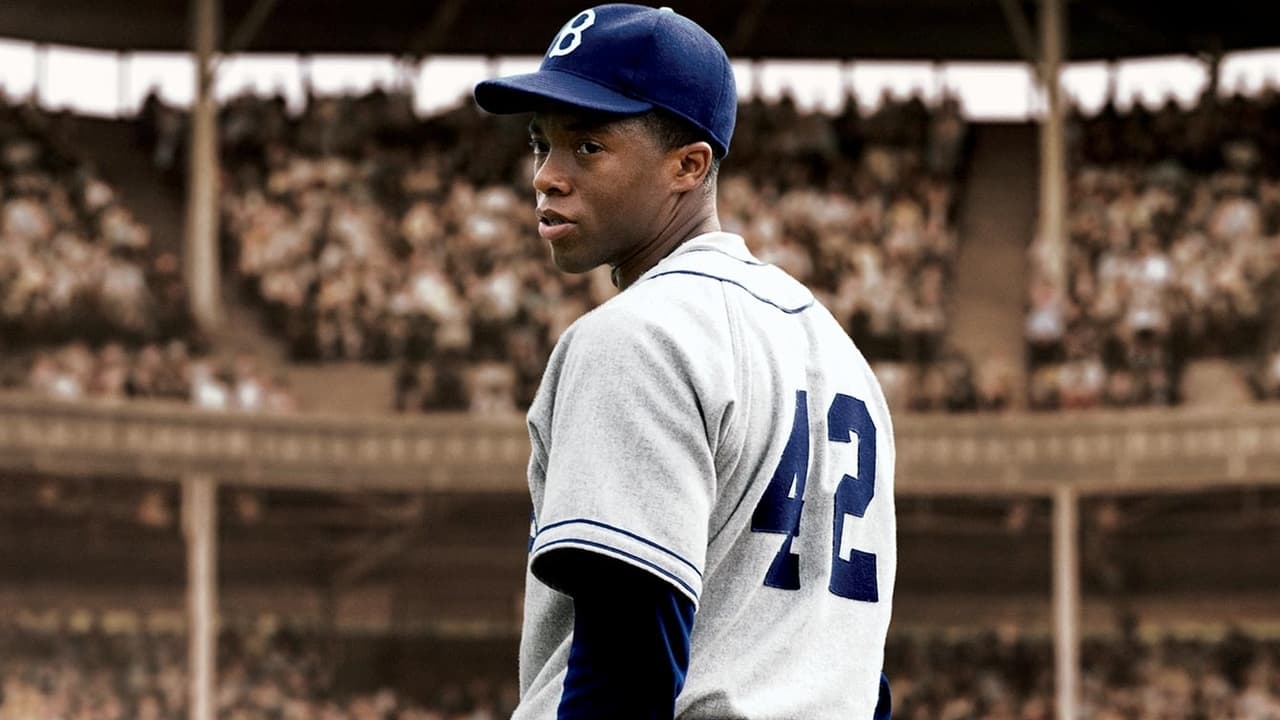 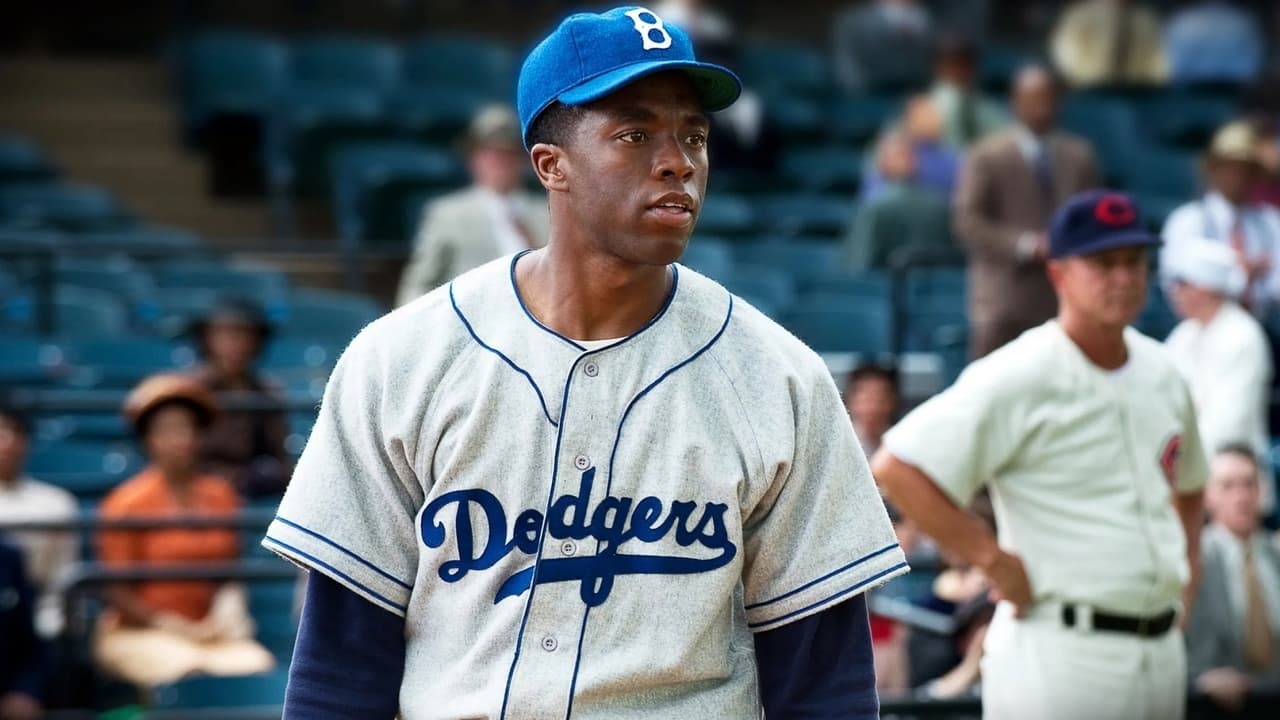 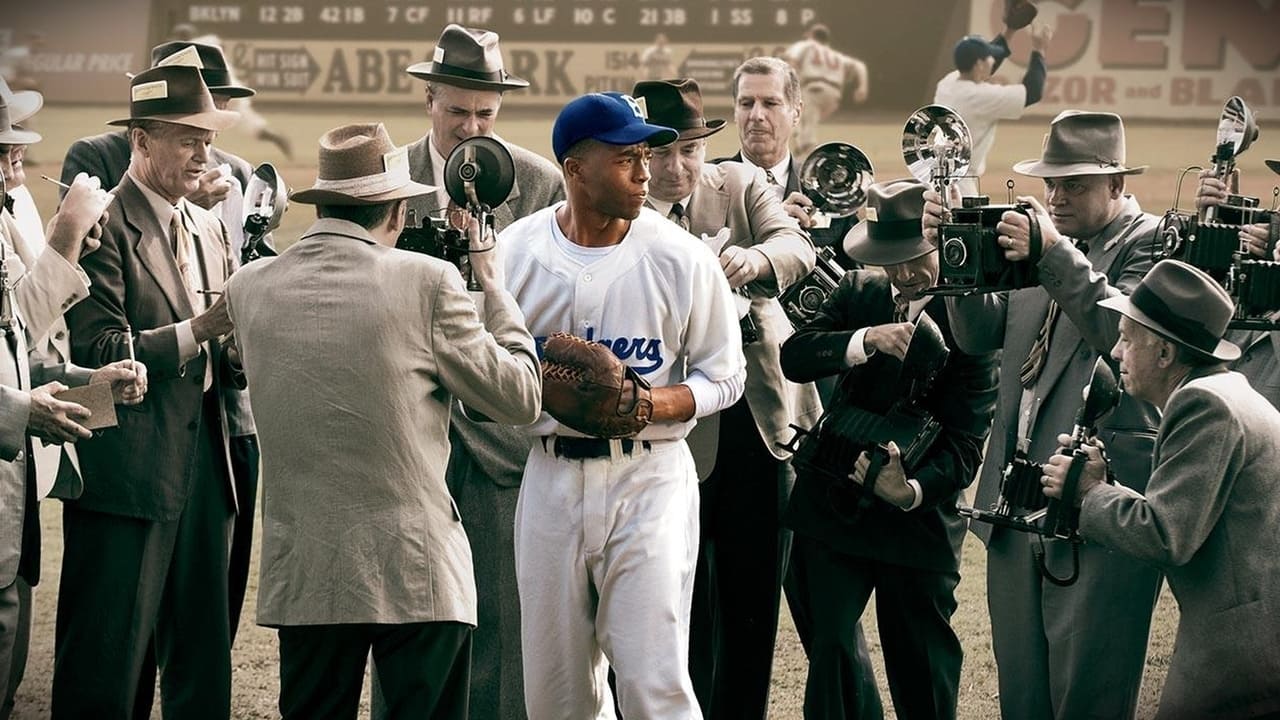 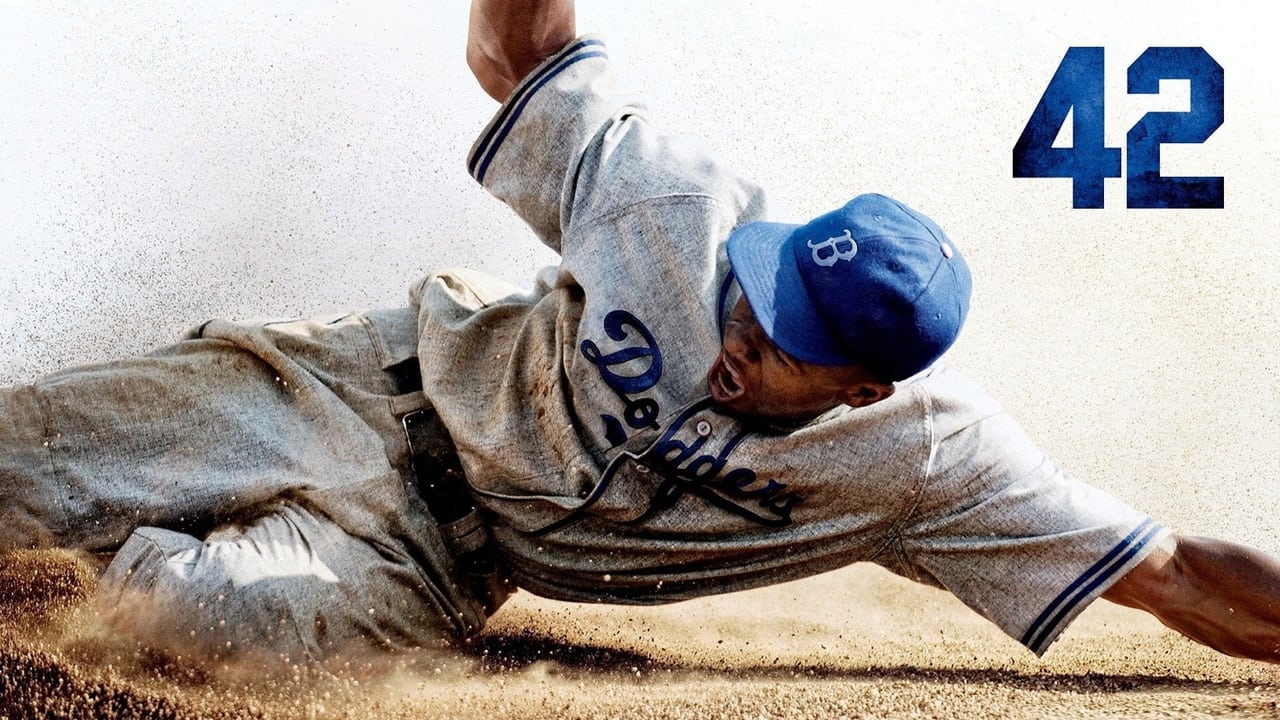 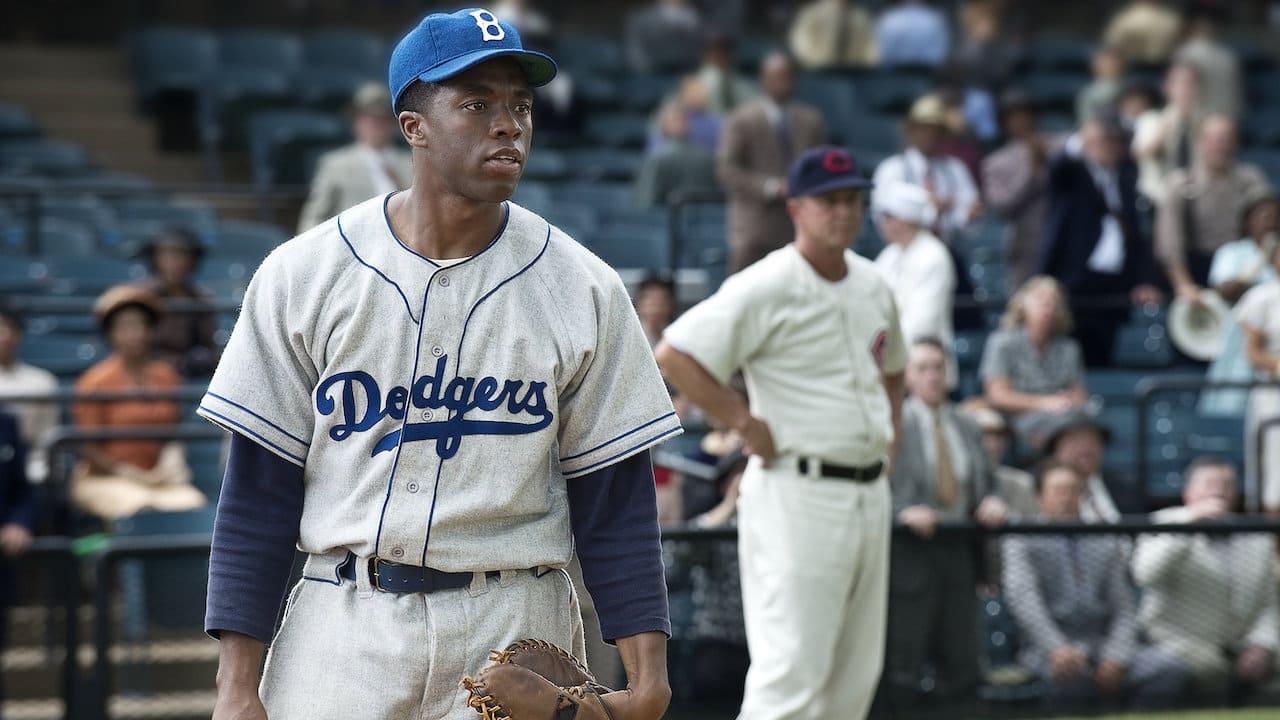 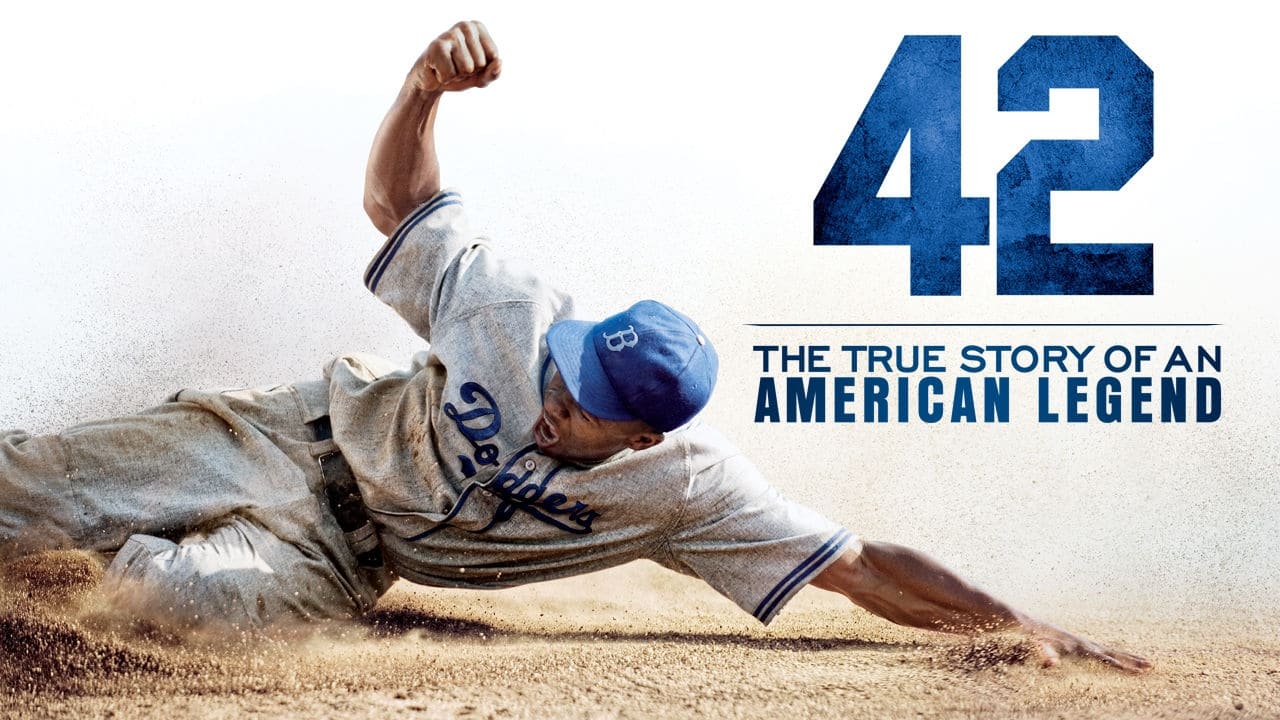 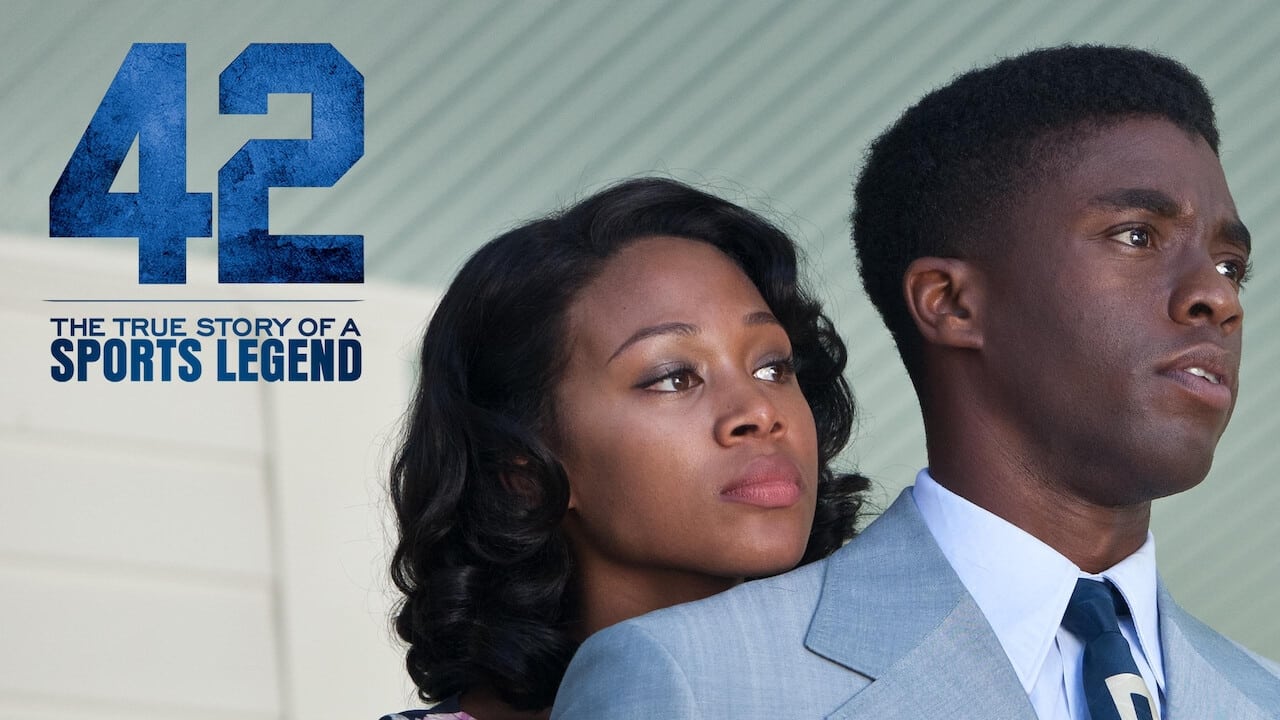 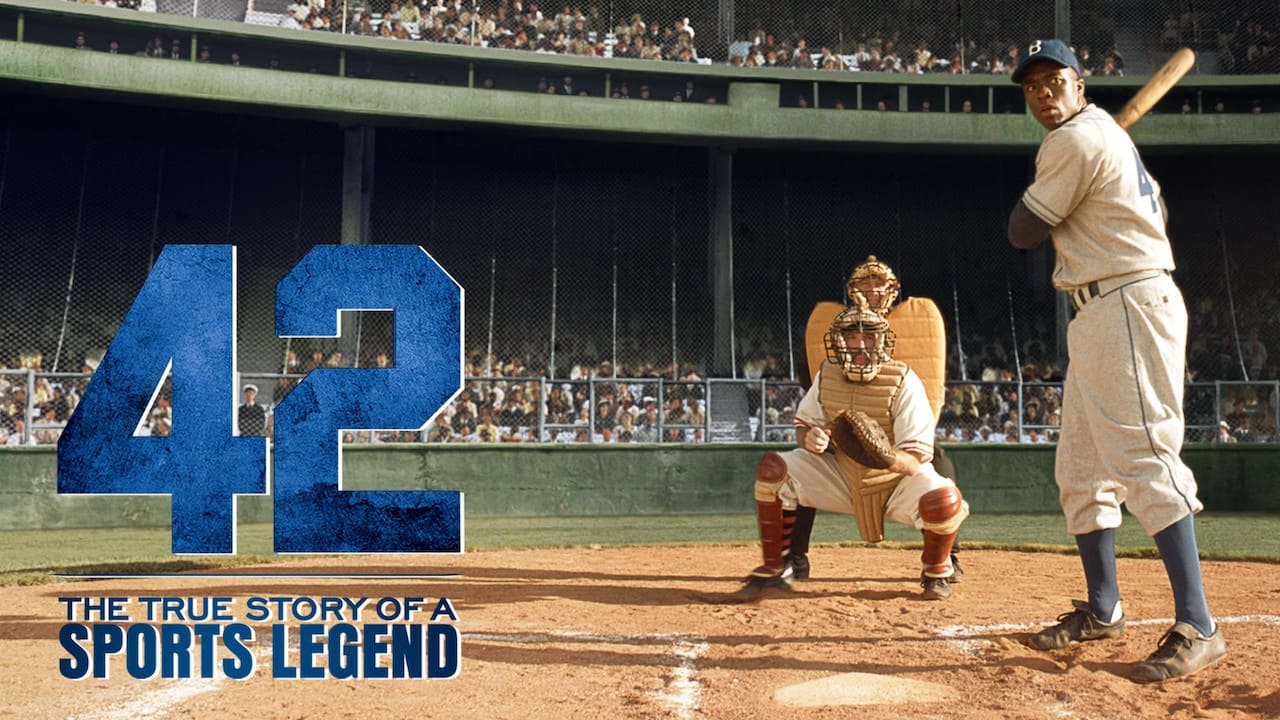 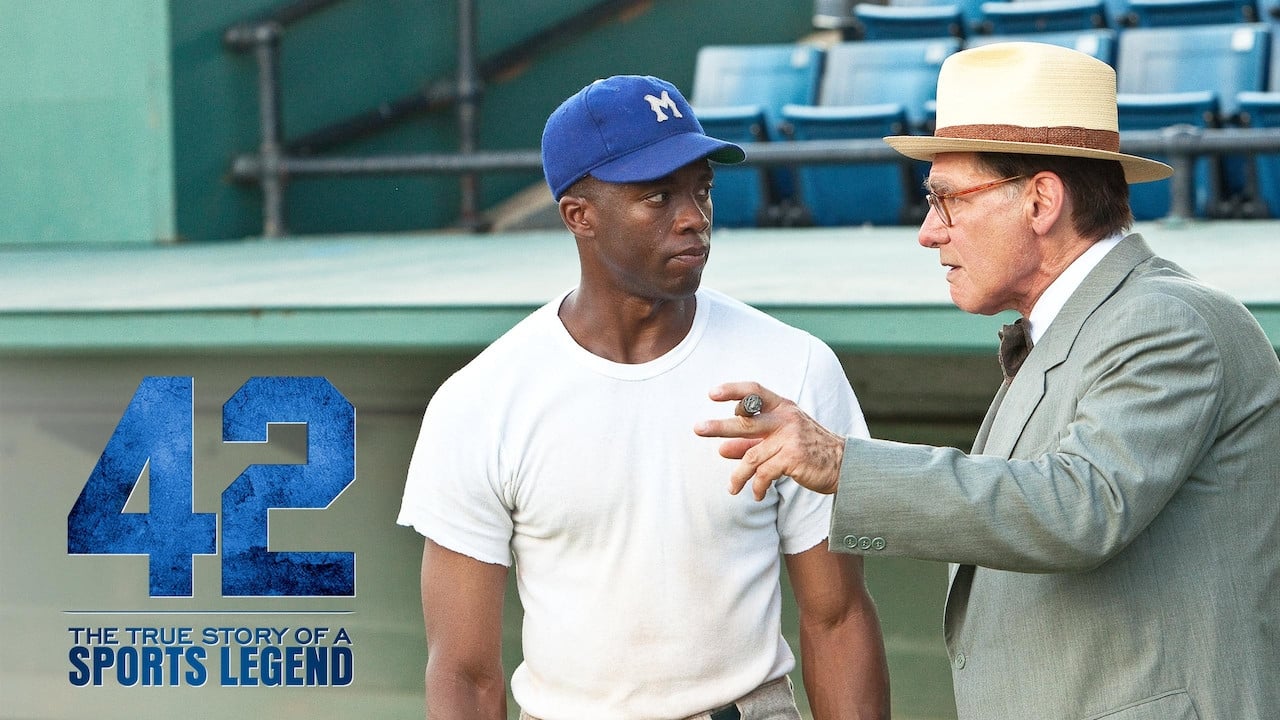 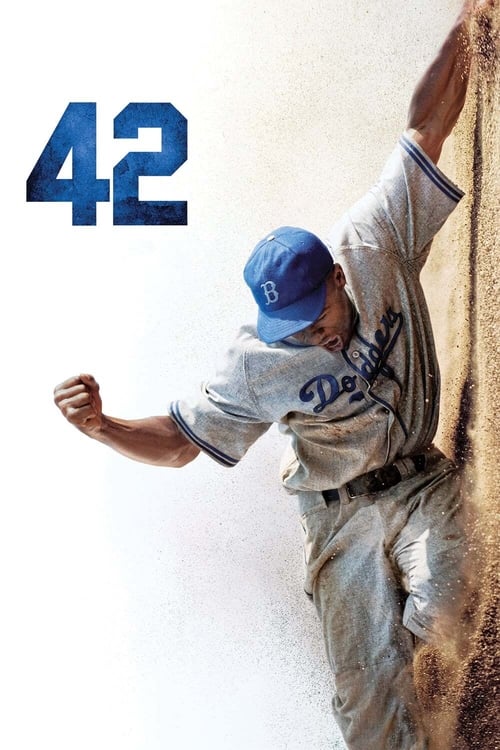 Share to Microsoft Teams
Share by Email
Follow Movie
View Comments18
The powerful story of Jackie Robinson, the legendary baseball player who broke Major League Baseball’s color barrier when he joined the roster of the Brooklyn Dodgers. The film follows the innovative Dodgers’ general manager Branch Rickey, the MLB executive who first signed Robinson to the minors and then helped to bring him up to the show.