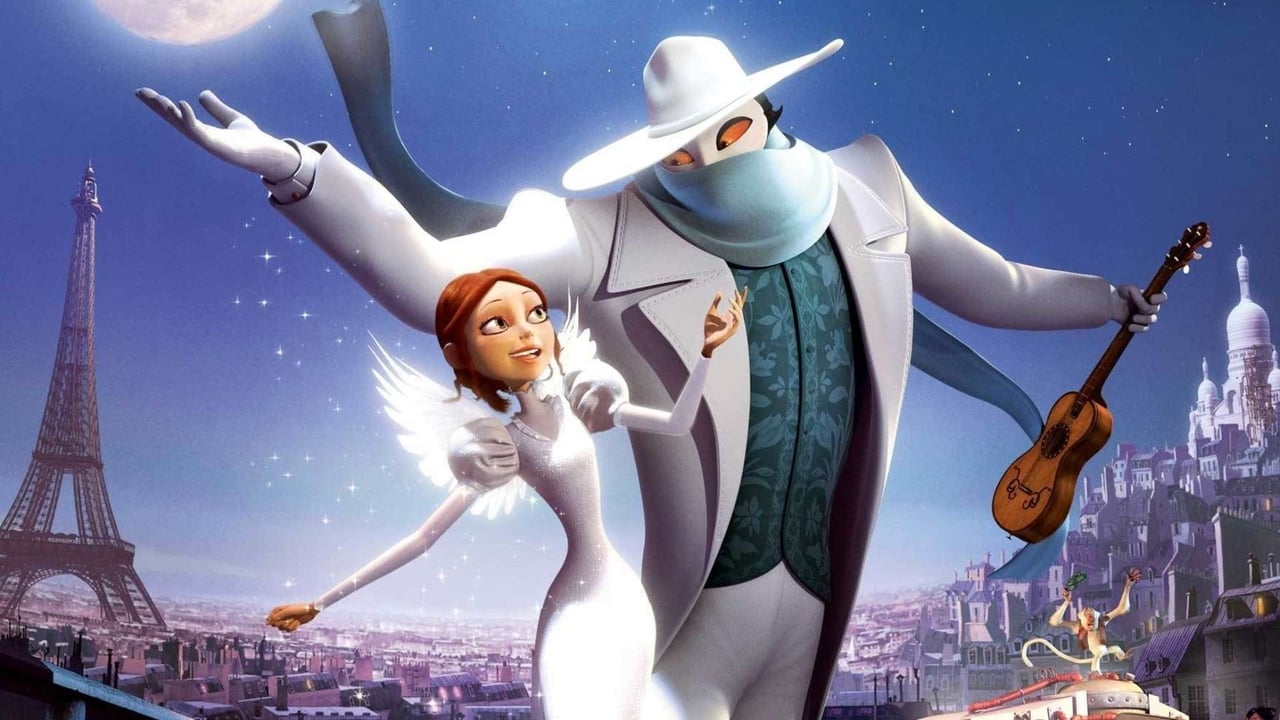 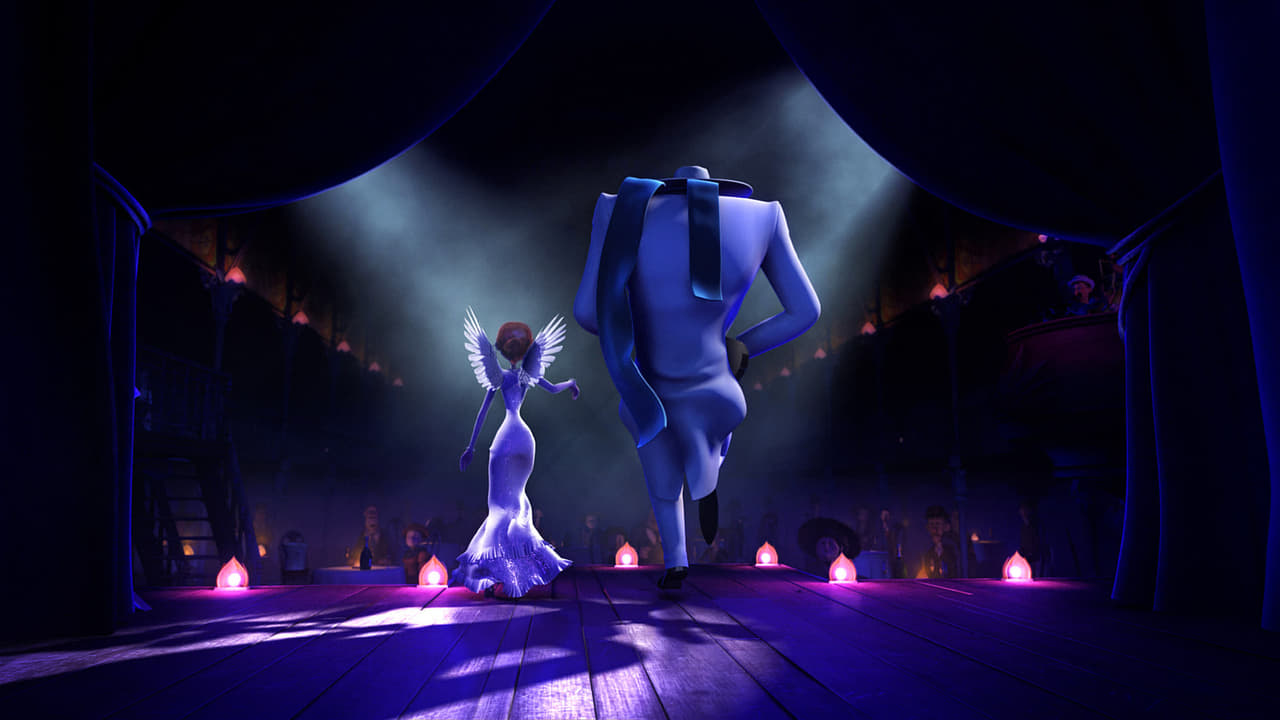 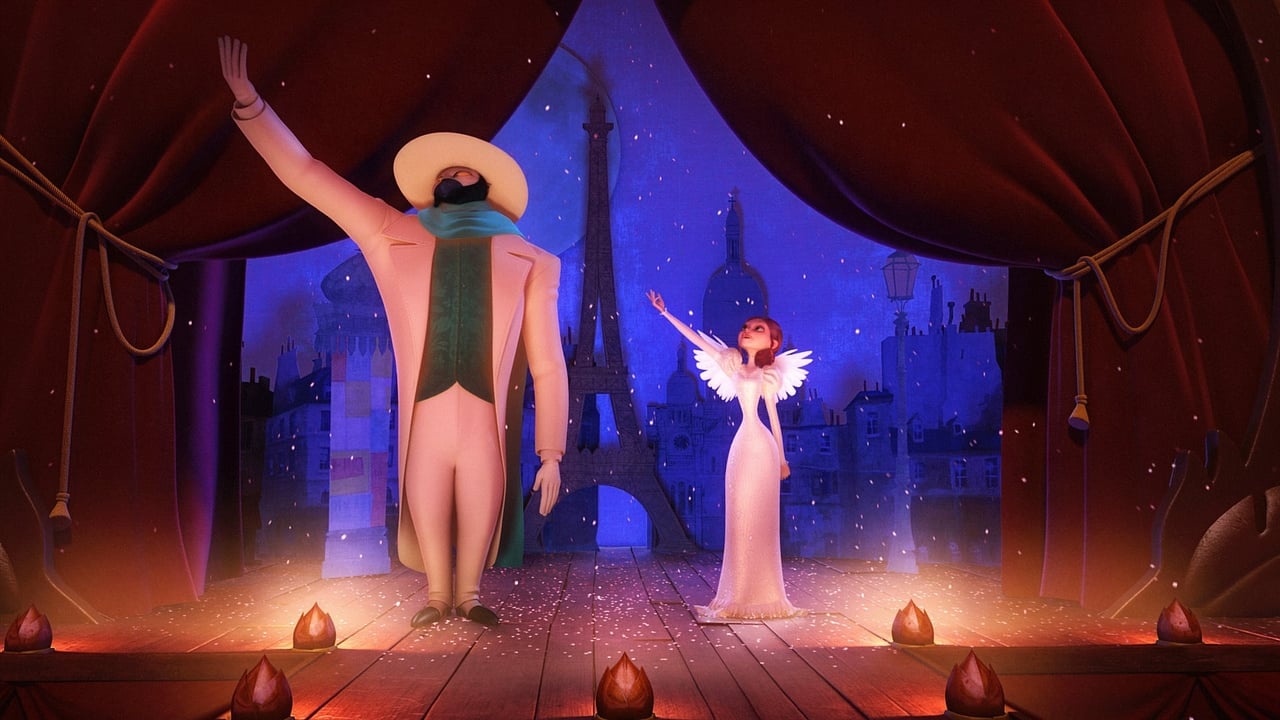 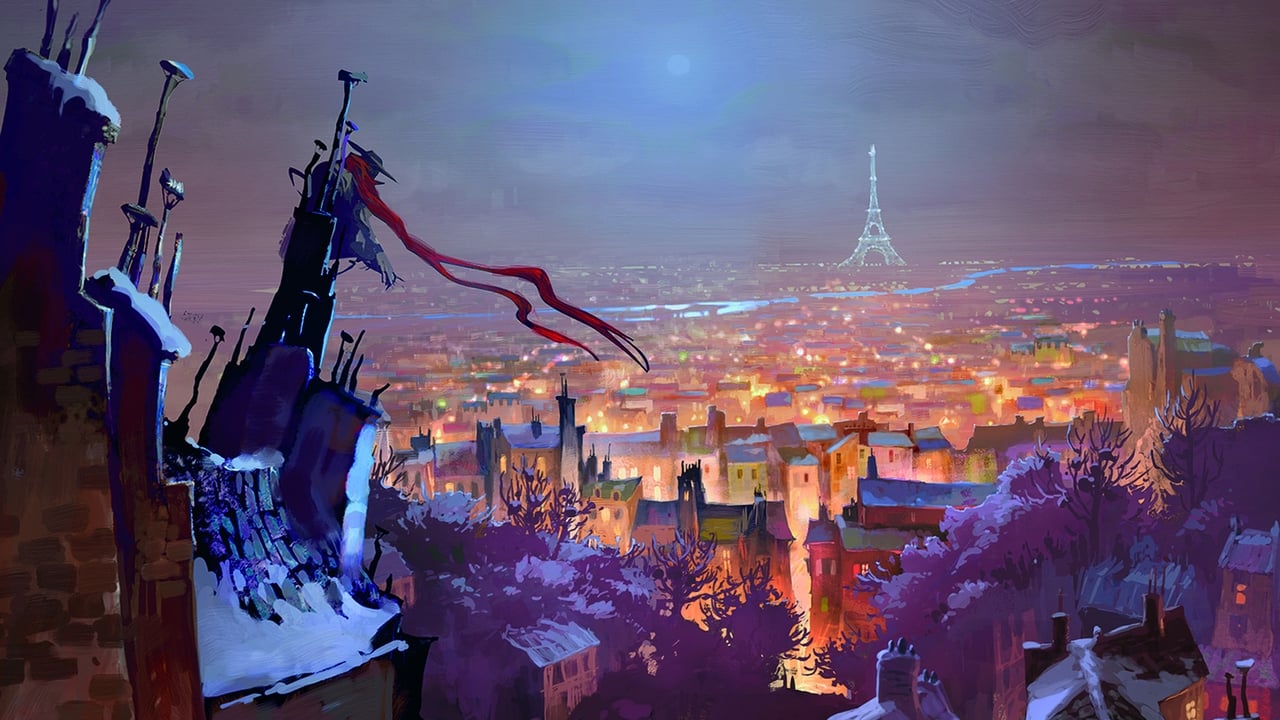 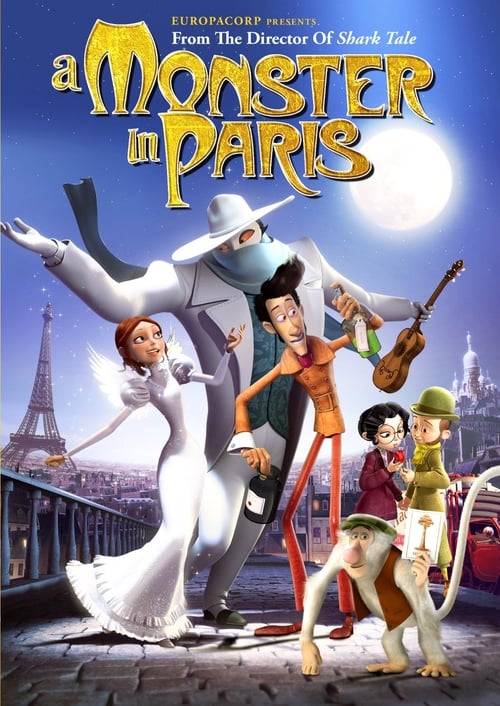 Share to Microsoft Teams
Share by Email
Follow Movie
Get Embed Code
View Comments17
Paris, 1910. Emile, a shy movie projectionist, and Raoul, a colourful inventor, find themselves embarked on the hunt for a monster terrorizing citizens. They join forces with Lucille, the big-hearted star of the Bird of Paradise cabaret, an eccentric scientist and his irascible monkey to save the monster, who turns out to be an oversized but harmless flea, from the city's ruthlessly ambitious police chief.