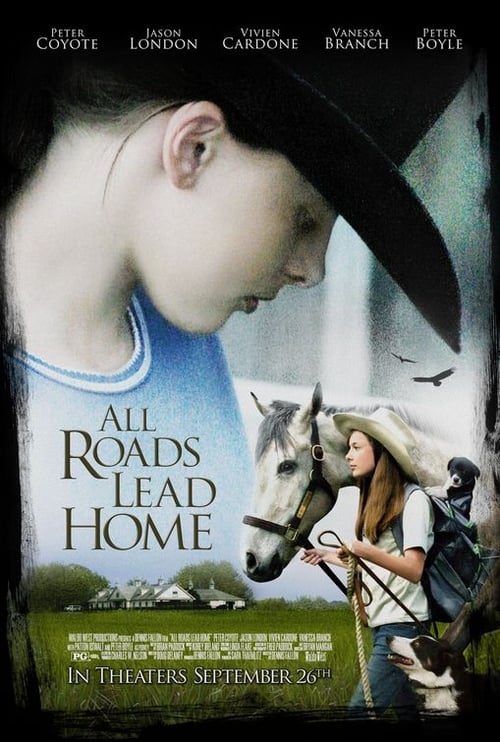 Share to Microsoft Teams
Share by Email
Follow Movie
View Comments8
The story is about a 12 year old girl who loses her mother in an automobile accident. Her father struggles with the loss of his wife and trying to raise his young daughter who believes her father is partly responsible for her mother's death. Belle's maternal grandfather is a changed man since losing his daughter in the accident. He finds it difficult to have a relationship with Belle since she is a constant reminder of her mother. It is Atticus the new puppy who will change Belle's life and the lives of those who love her 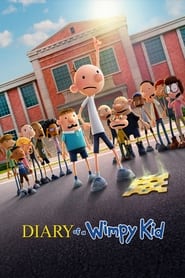