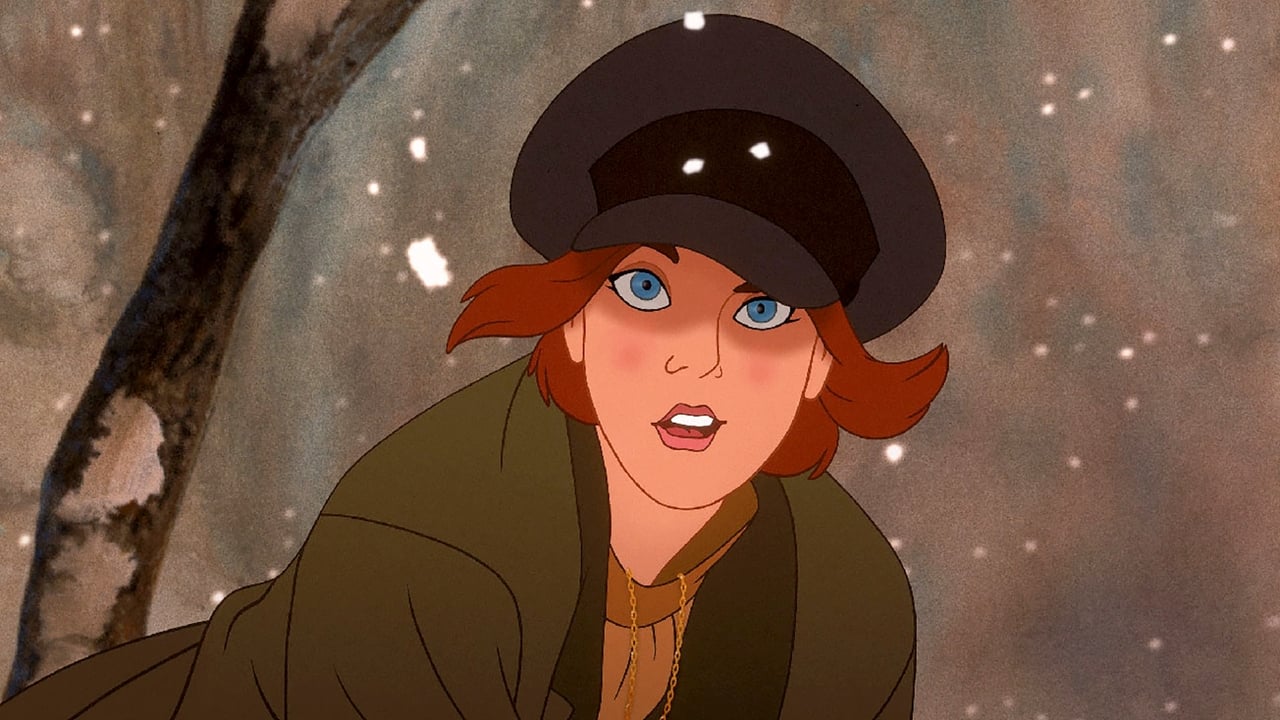 Share to Microsoft Teams
Share by Email
Follow Movie
Get Embed Code
View Comments3
This animated adventure retells the story of the lost daughter of Russia's last czar. The evil Rasputin places a curse on the Romanov family, and Anastasia and her grandmother, Empress Maria, get separated. After growing up in an orphanage, Anastasia encounters two Russian men seeking a reward offered by Empress Maria for the return of her granddaughter. The trio travels to Paris, where they find that the empress has grown skeptical of imposters.

The SpongeBob Movie: Sponge Out of Water13 reviews
5.