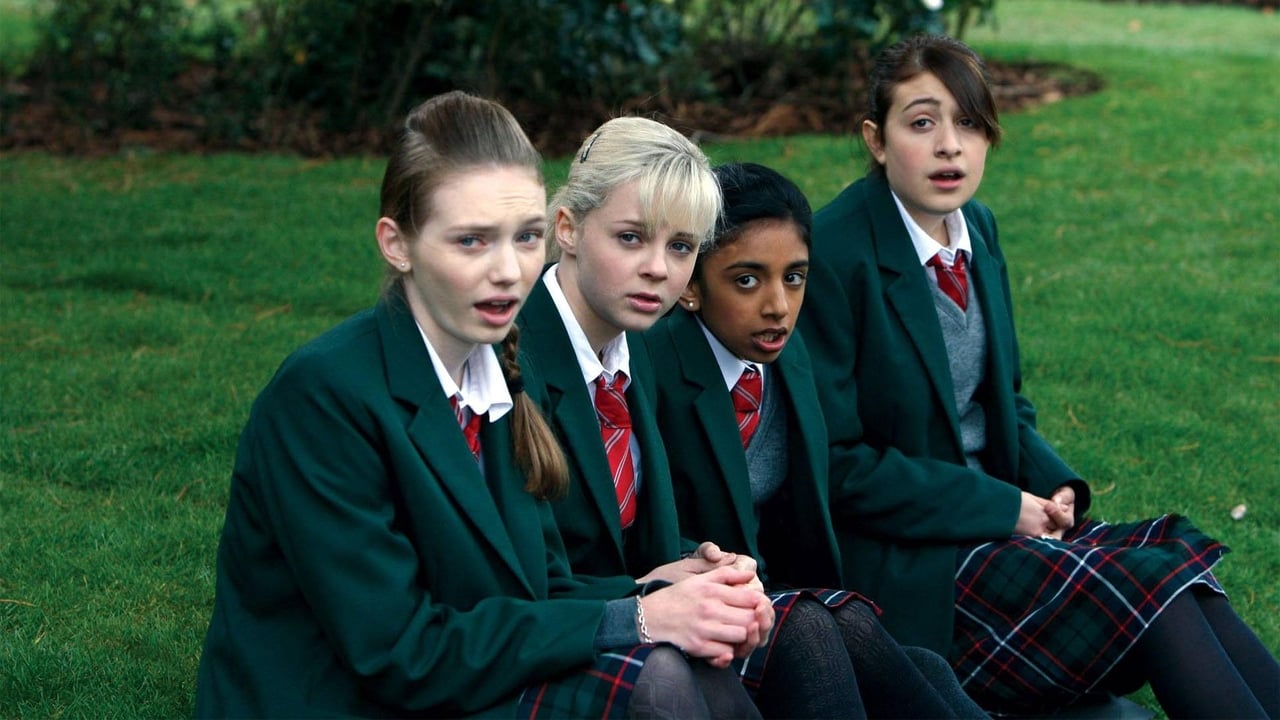 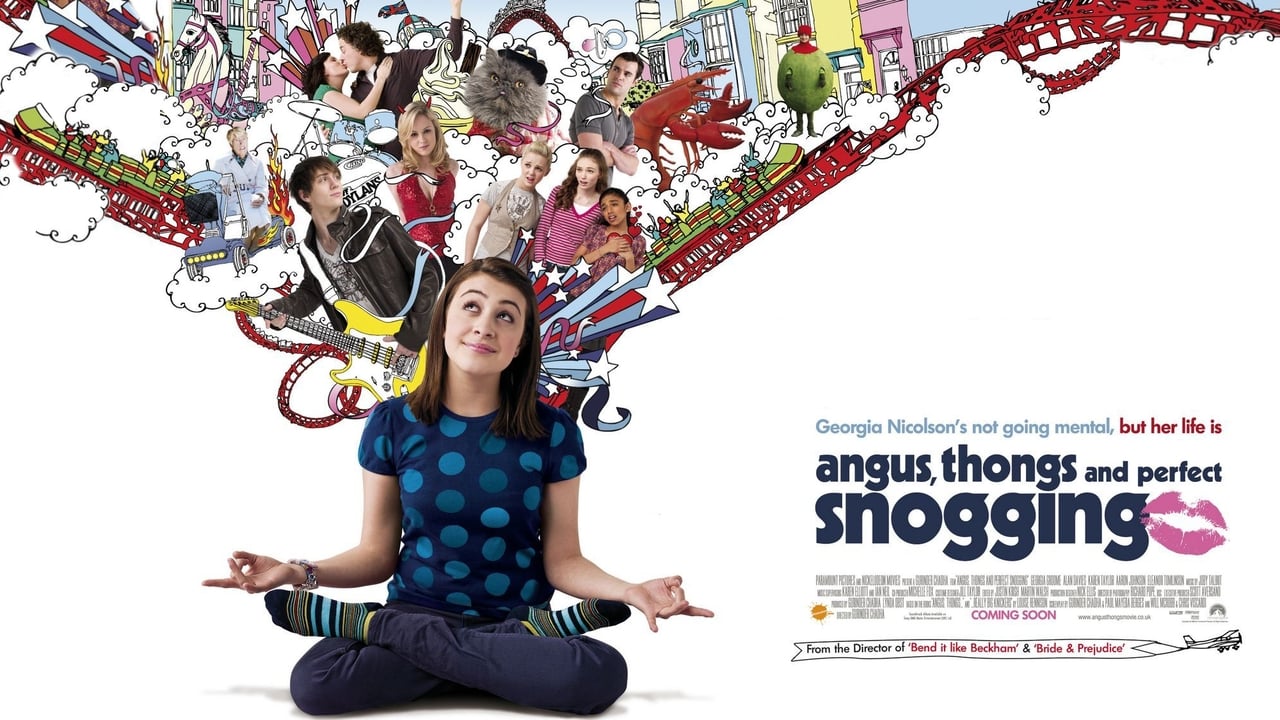 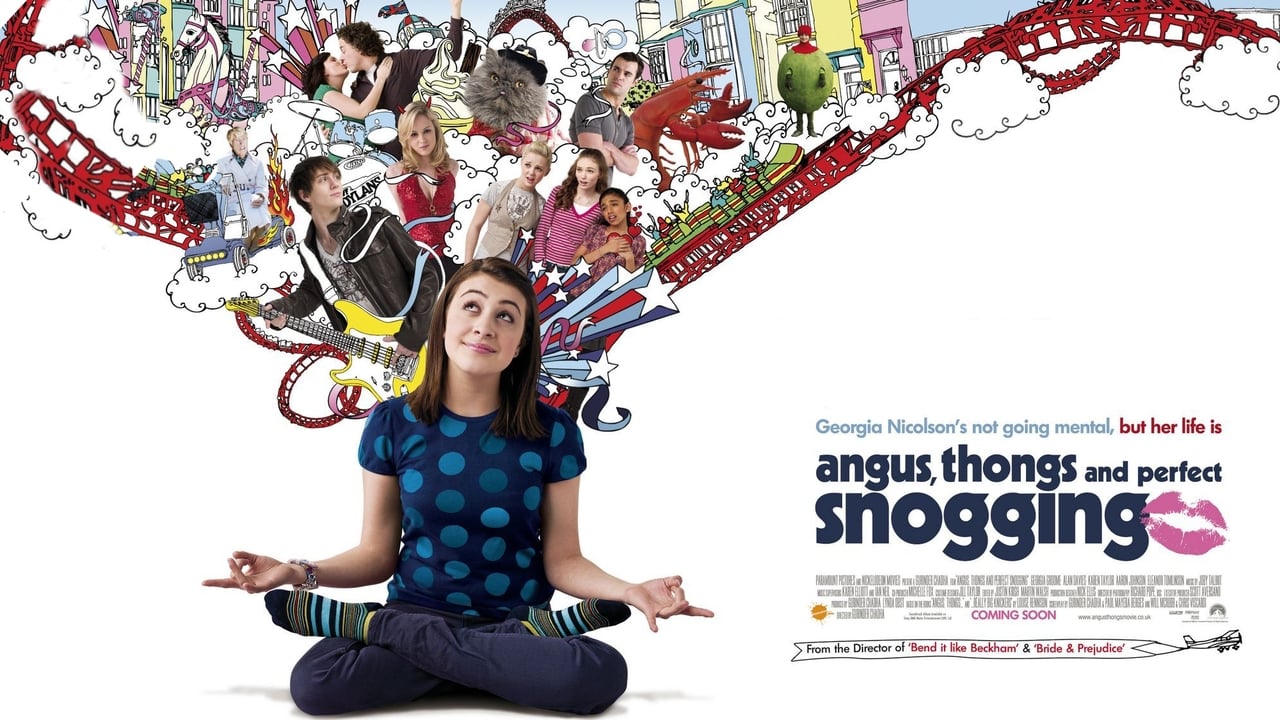 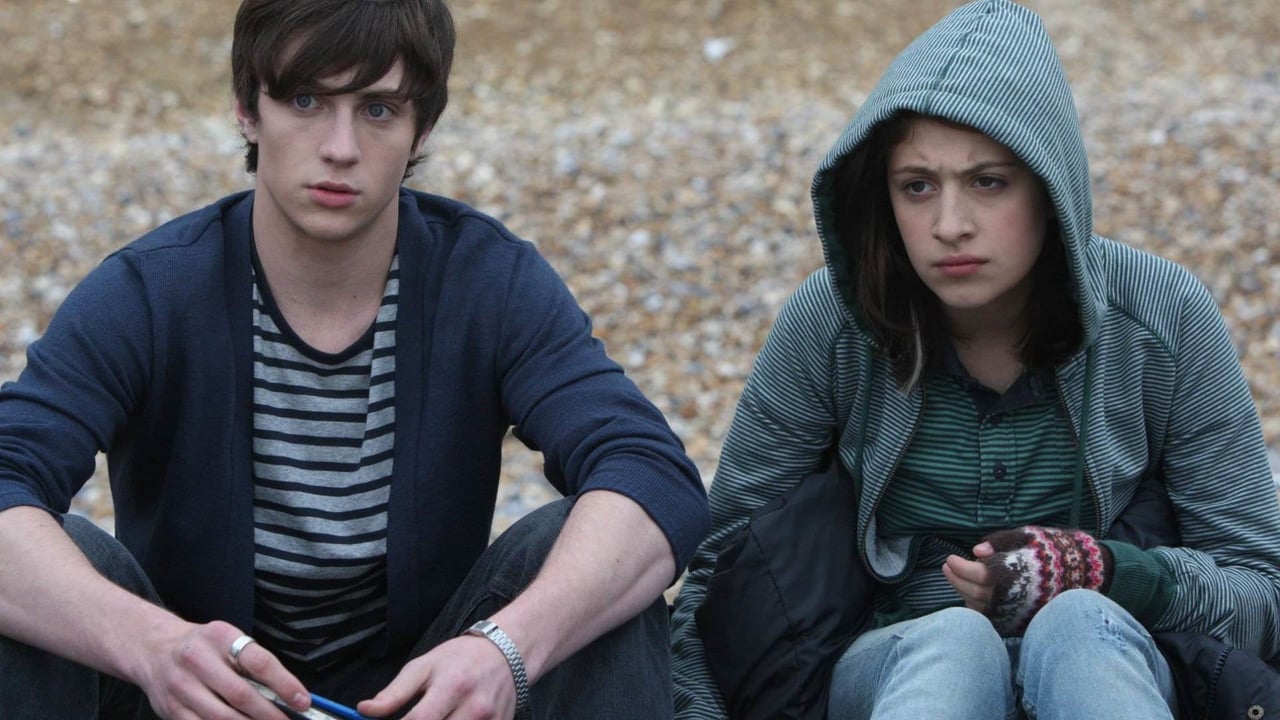 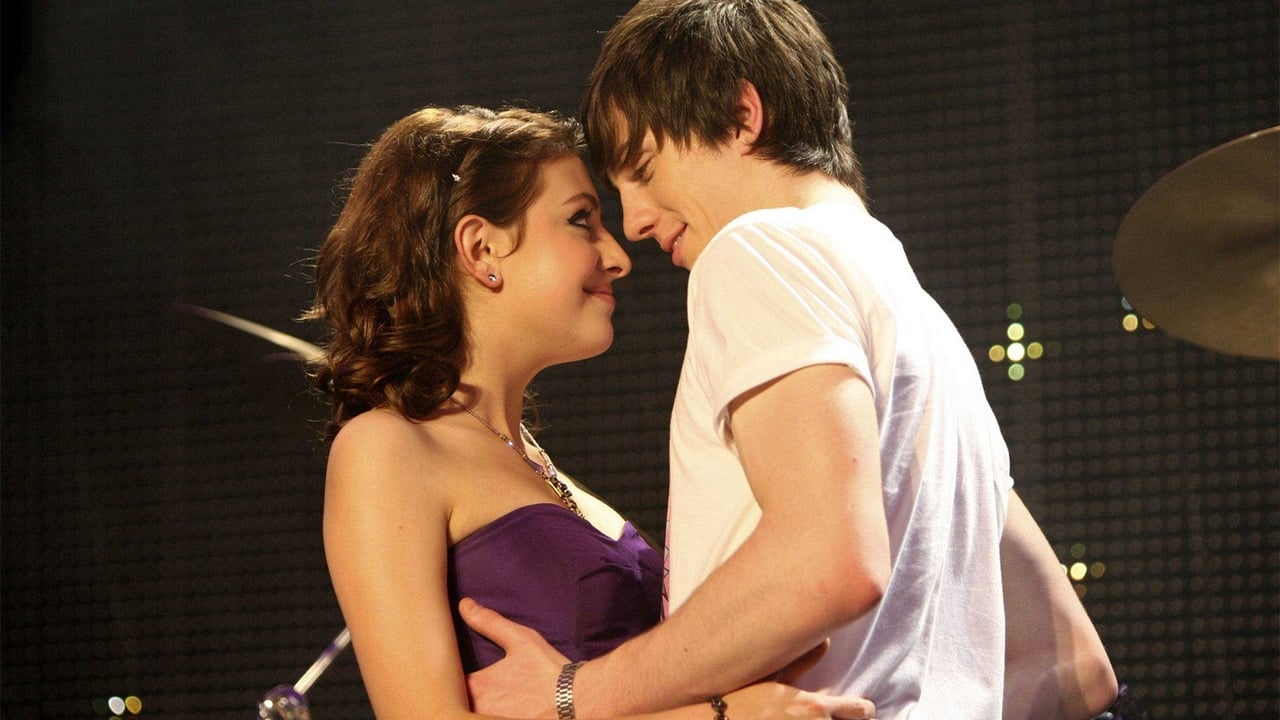 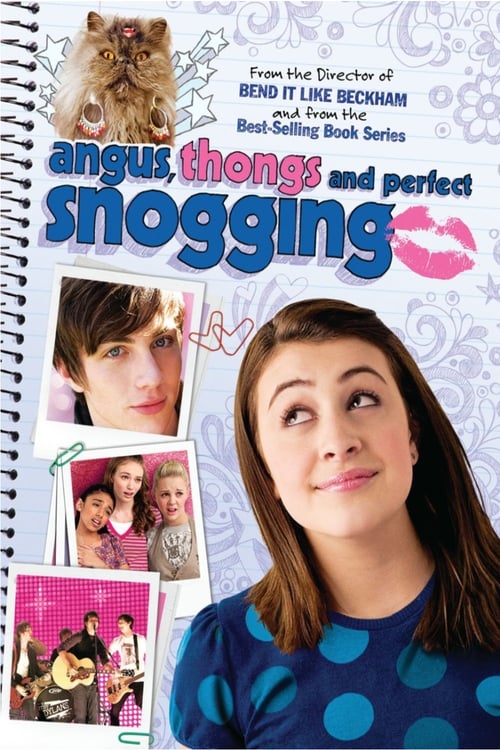 Share to Microsoft Teams
Share by Email
Follow Movie
View Comments0
Georgia Nicolson is fourteen, lives with nosey parents who don't understand her, an annoying three year old sister and has to wear a beret to school. She would, however, rather be blonde, have a smaller nose and a boyfriend. Revolving around her hilarious journal entries, prepare to be engulfed in the world of the soaring joys and bottomless angst of being a teenager. 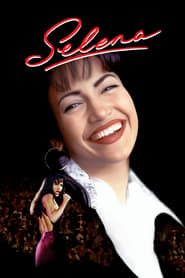 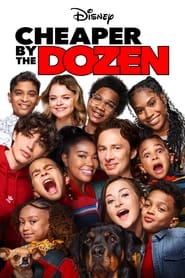 Cheaper by the Dozen2 reviews