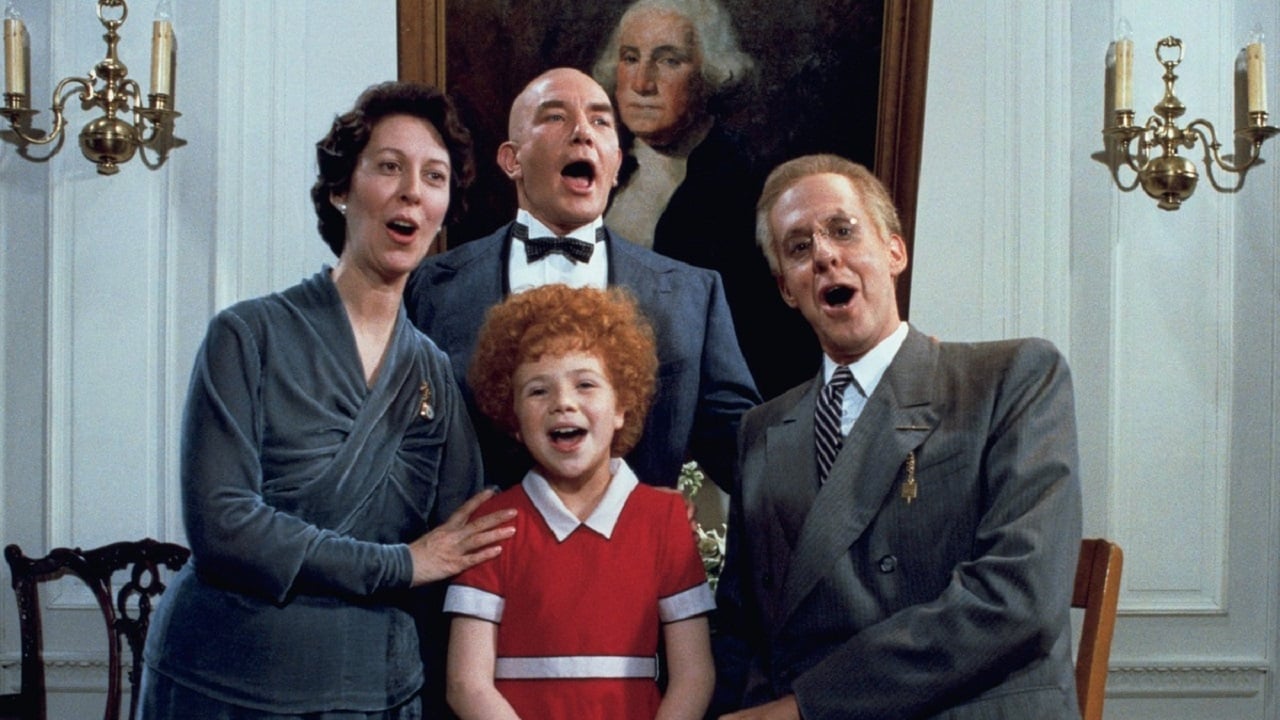 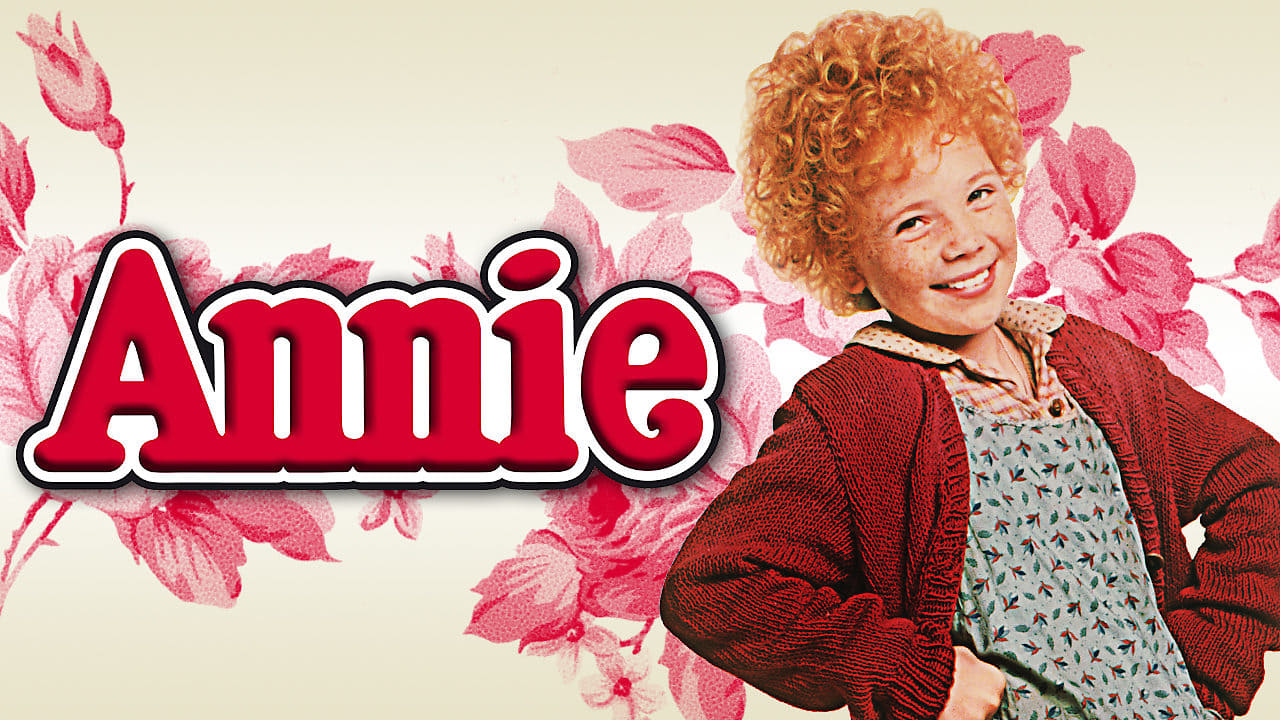 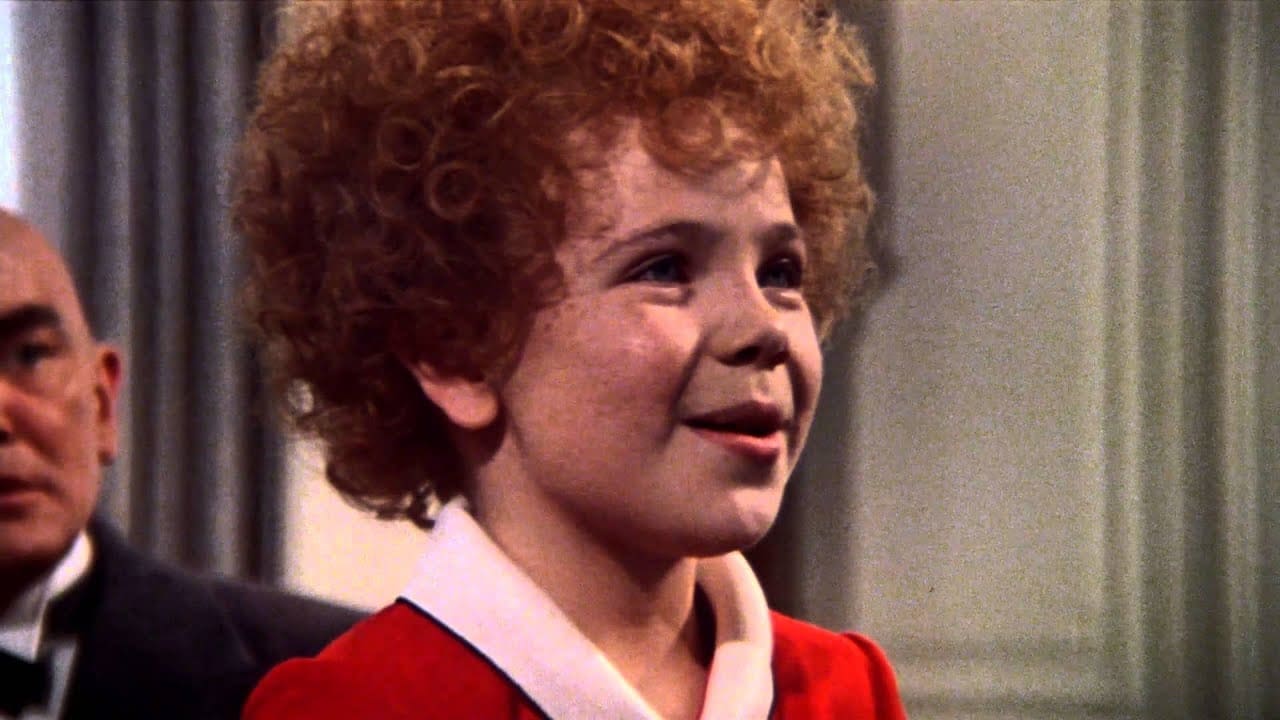 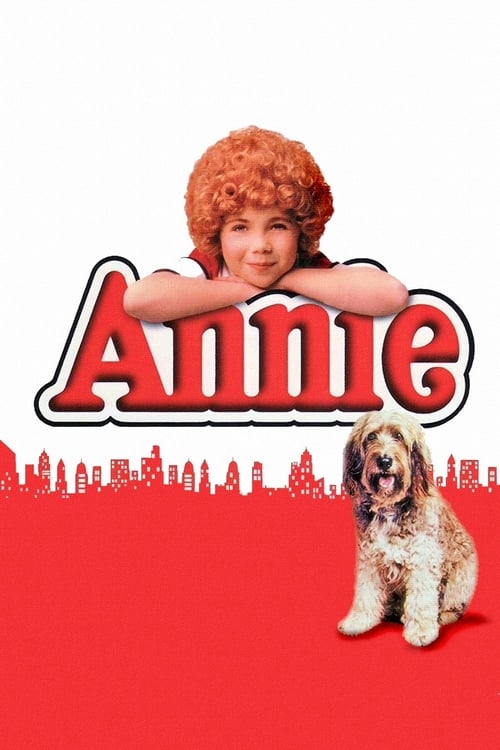 Share to Microsoft Teams
Share by Email
Follow Movie
View Comments51
An orphan in a facility run by the mean Miss Hannigan, Annie believes that her parents left her there by mistake. When a rich man named Oliver "Daddy" Warbucks decides to let an orphan live at his home to promote his image, Annie is selected. While Annie gets accustomed to living in Warbucks' mansion, she still longs to meet her parents. So Warbucks announces a search for them and a reward, which brings out many frauds.