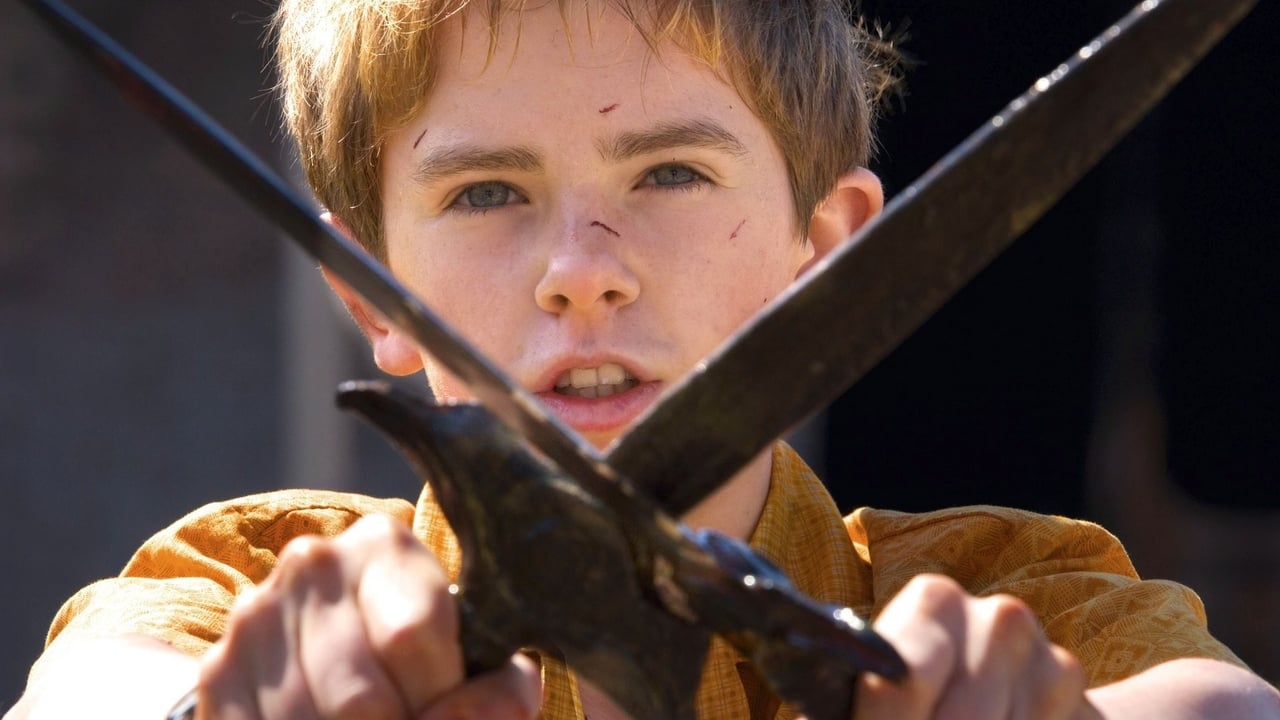 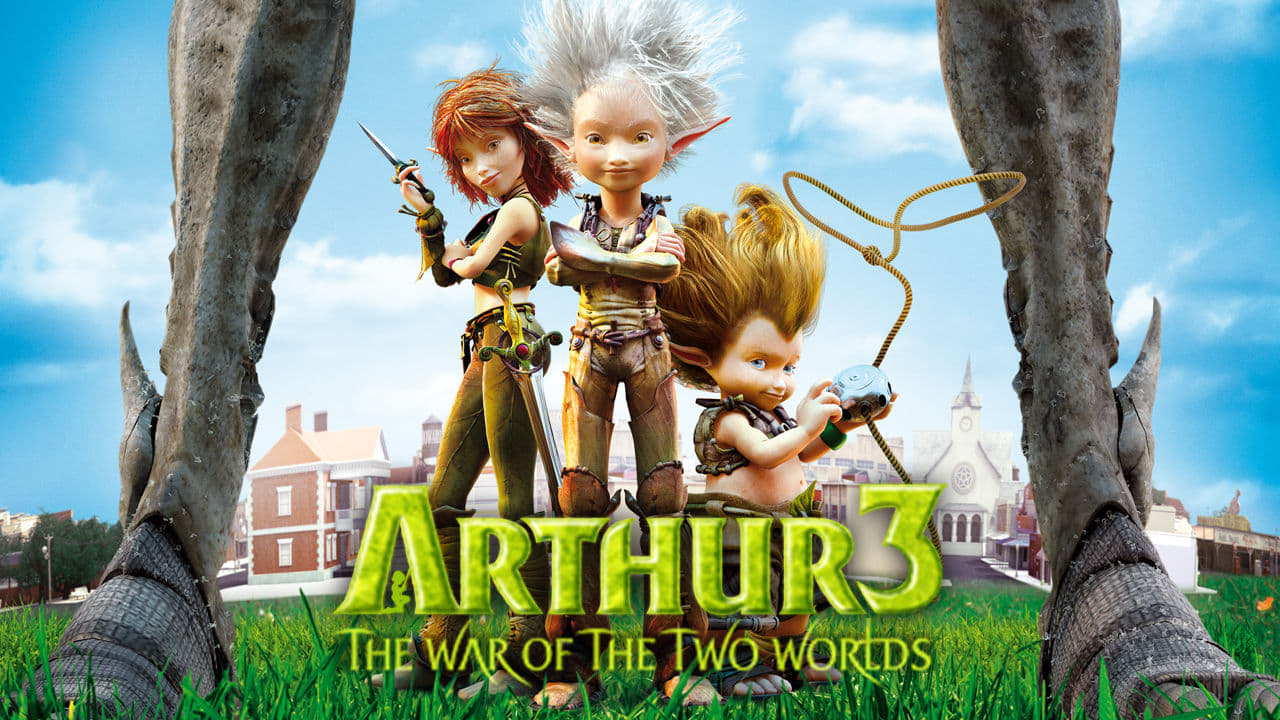 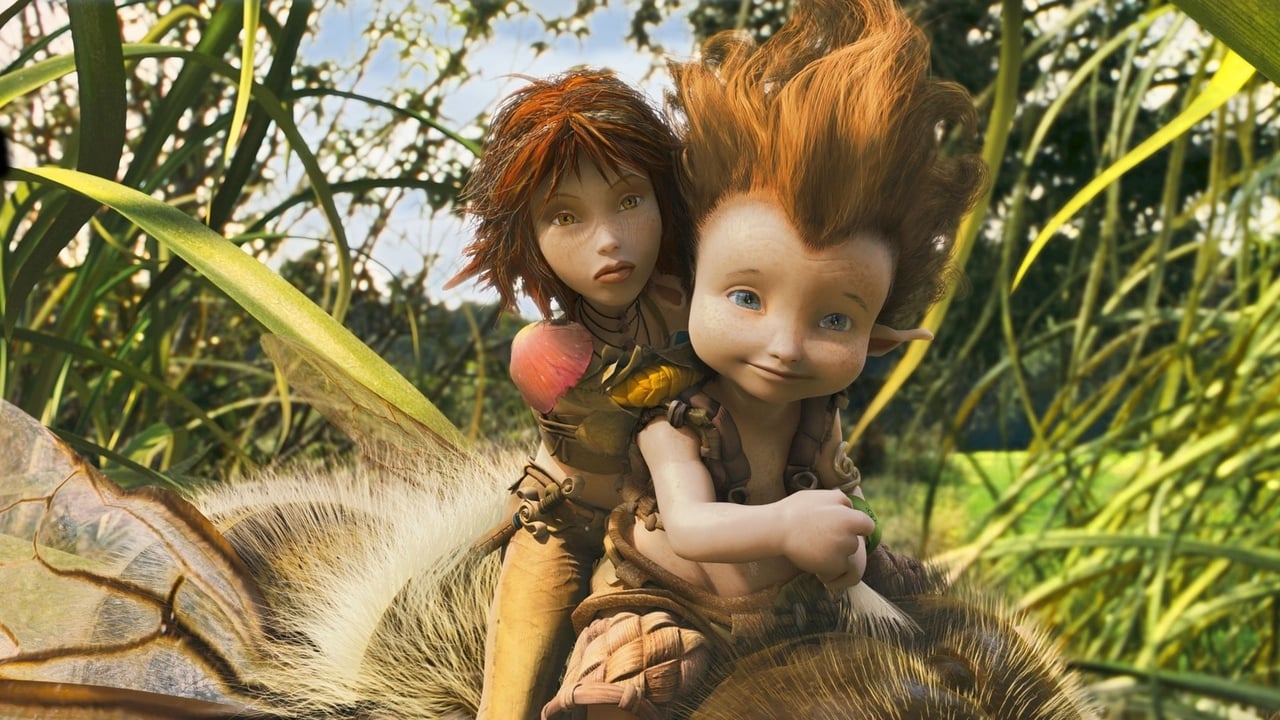 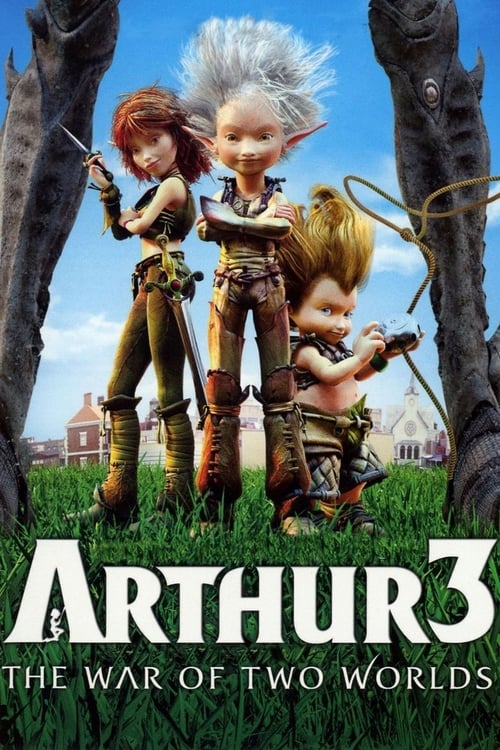 Share to Microsoft Teams
Share by Email
Follow Movie
Get Embed Code
View Comments1
Maltazard, the Evil M, is now 7 feet tall and evolving among the humans, causing terror wherever he goes. His goal is simple: forming an army of giant henchmen and ruling over the universe. Meanwhile, Arthur is still a Minimoy, and thus in a state where he's unable to fend him off. With the help of Selenia and Betameche, he hatches a plan to regain his usual size: all they must do is infiltrate Arthur's house through the pipeworks, catch an electric train from his bedroom to his grandfather's study and find an elixir that will make him grow back to his human size. Sounds simple enough, if it weren't for Darkos, Maltazard's own son, hot on their tails.