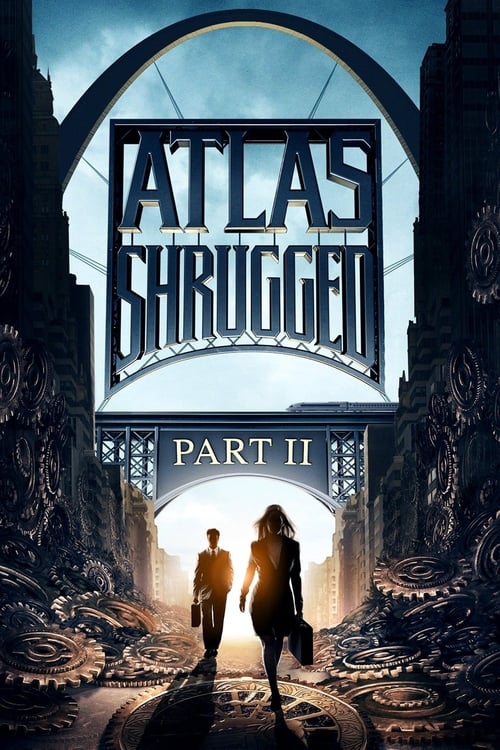 Share to Microsoft Teams
Share by Email
Follow Movie
Get Embed Code
View Comments1
The global economy is on the brink of collapse. Brilliant creators, from artists to industrialists, continue to mysteriously disappear. Unemployment has risen to 24%. Gas is now $42 per gallon. Dagny Taggart, Vice President in Charge of Operations for Taggart Transcontinental, has discovered what may very well be the answer to the mounting energy crisis - found abandoned amongst ruins, a miraculous motor that could seemingly power the World. But, the motor is dead... there is no one left to decipher its secret... and, someone is watching. It’s a race against the clock to find the inventor and stop the destroyer before the motor of the World is stopped for good. A motor that would power the World. A World whose motor would be stopped. Who is John Galt?