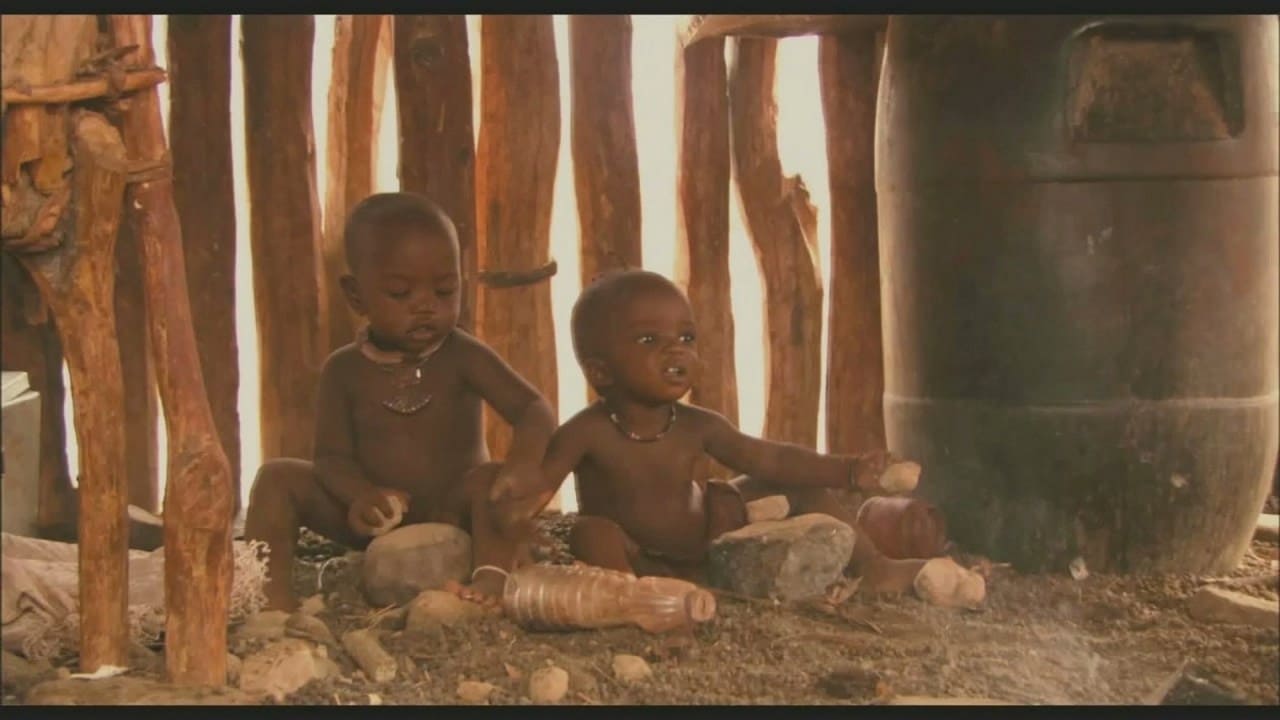 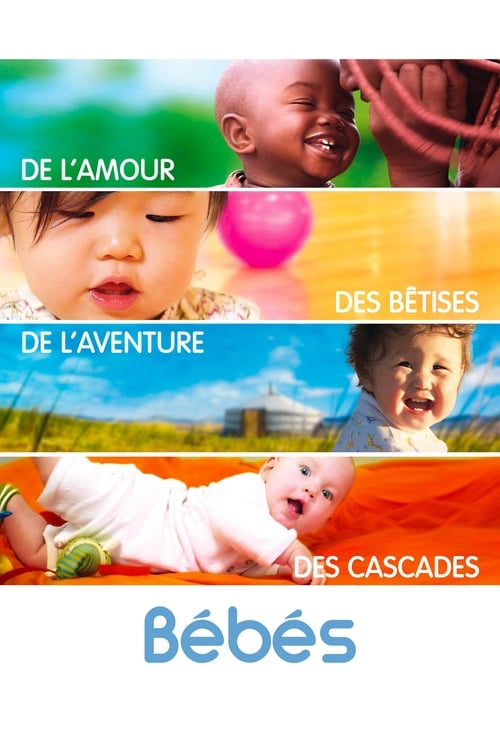 Share to Microsoft Teams
Share by Email
Follow Movie
View Comments4
Babies, also known as Baby(ies) and Bébé(s), is a 2009 French documentary film by Thomas Balmès that follows four infants from birth to when they are one year old. The babies featured in the film are two from rural areas: Ponijao from Opuwo, Namibia, and Bayar from Bayanchandmani, Mongolia, as well as two from urban areas: Mari from Tokyo, Japan, and Hattie from San Francisco, USA. 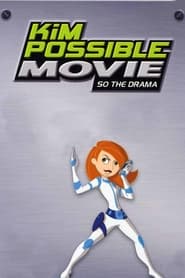 Kim Possible: So the Drama
4.