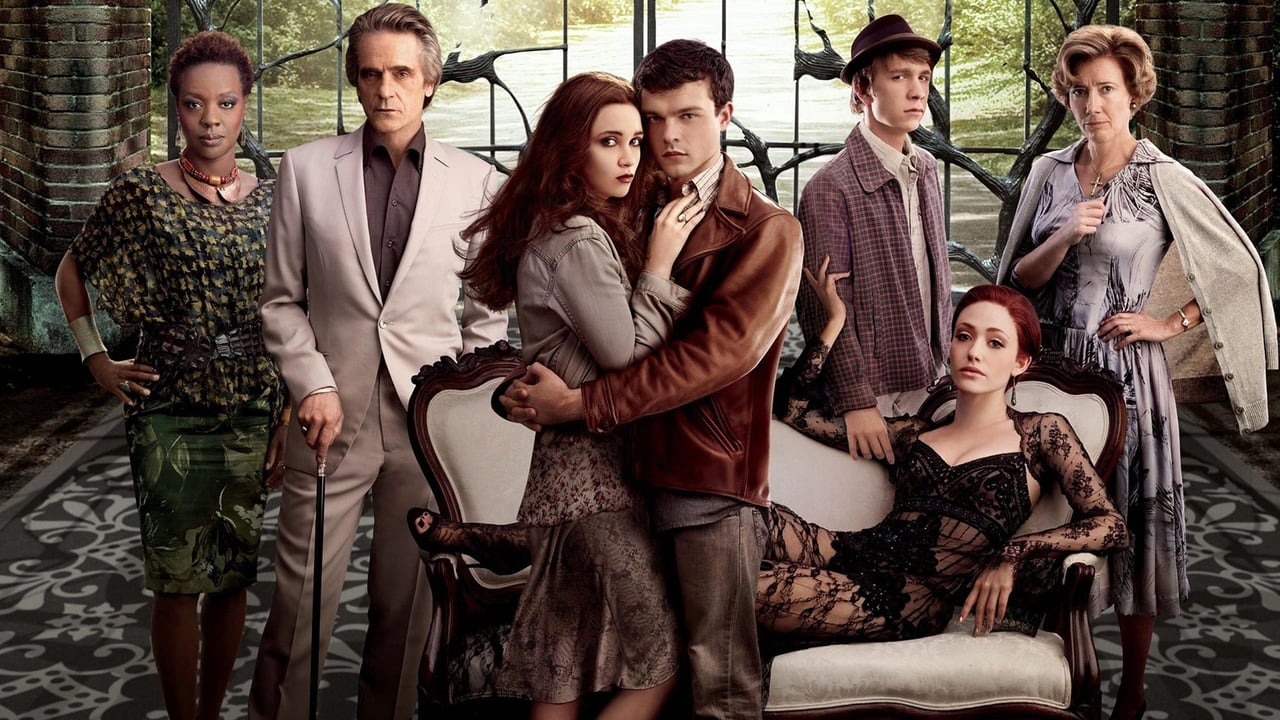 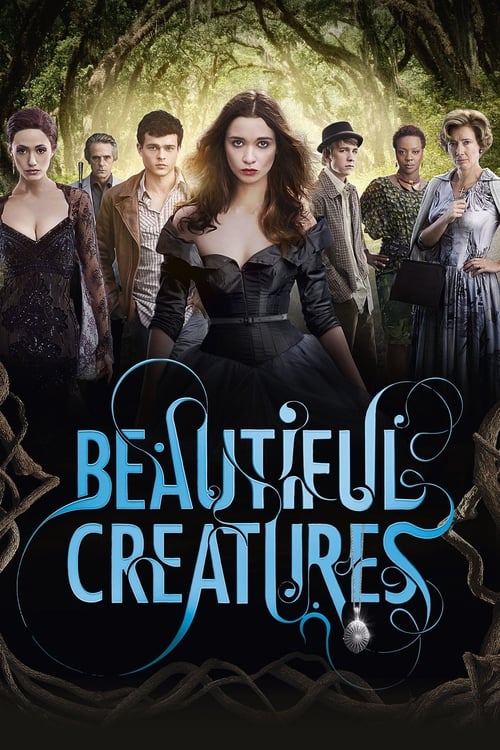 Share to Microsoft Teams
Share by Email
Follow Movie
Get Embed Code
View Comments5
Ethan Wate just wants to get to know Lena Duchannes better, but unbeknownst to him, Lena has strange powers. As Lena's 16th birthday approaches she might decide her fate, to be good or evil. A choice which will impact her relationship forever.