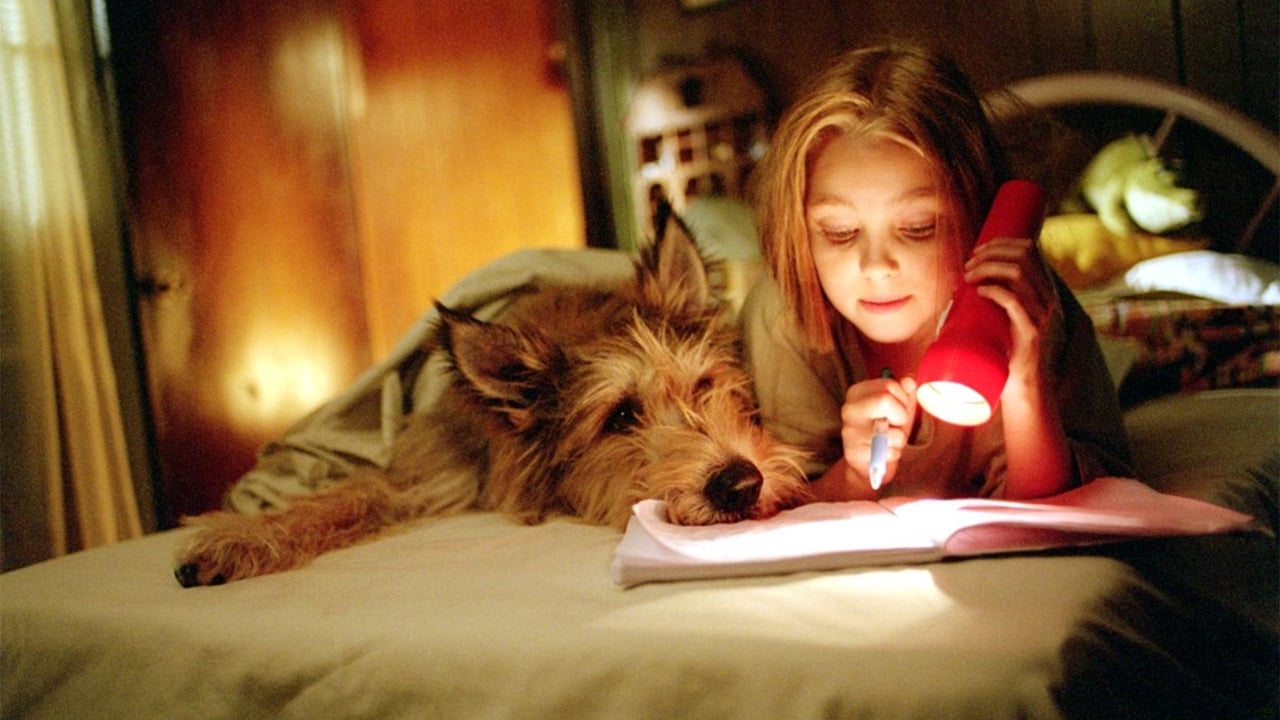 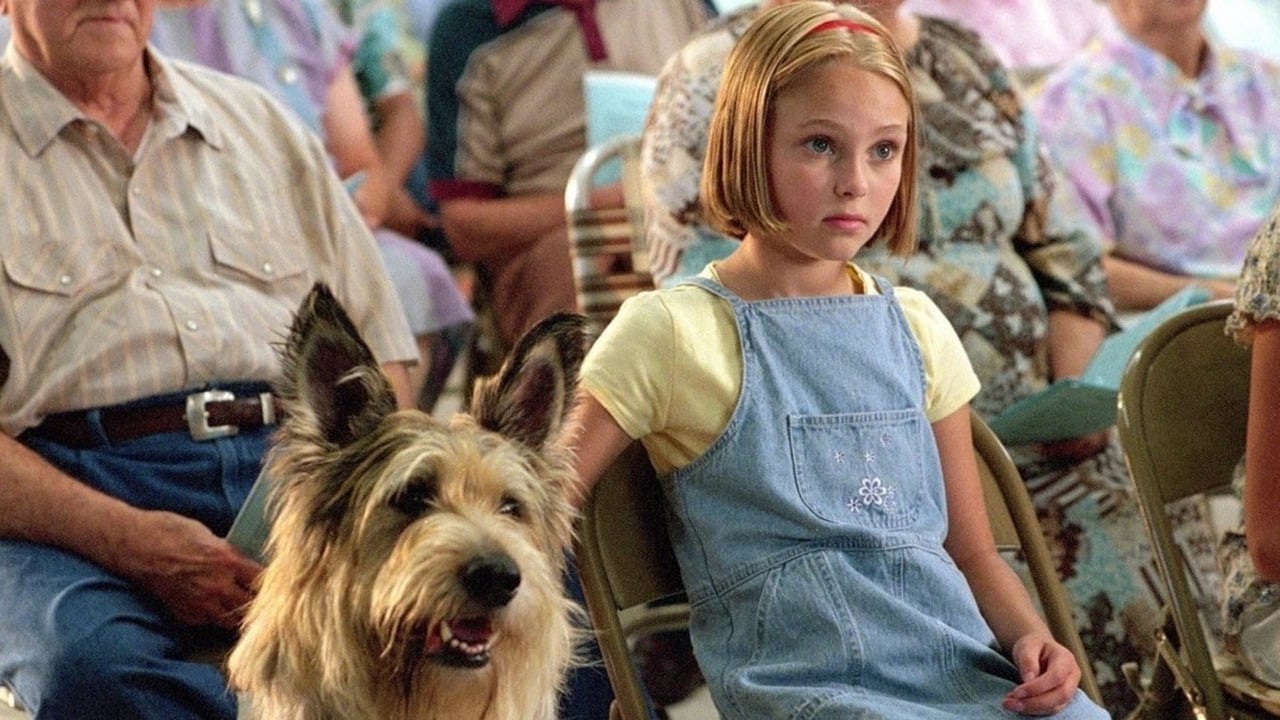 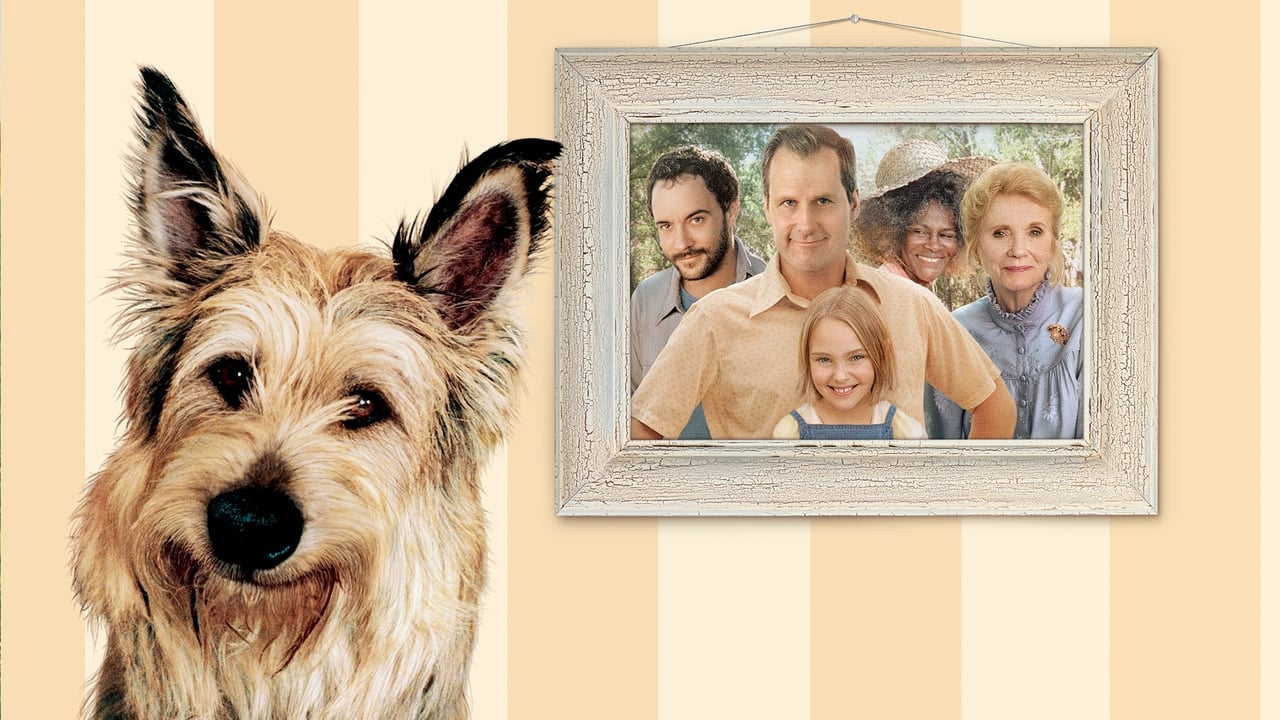 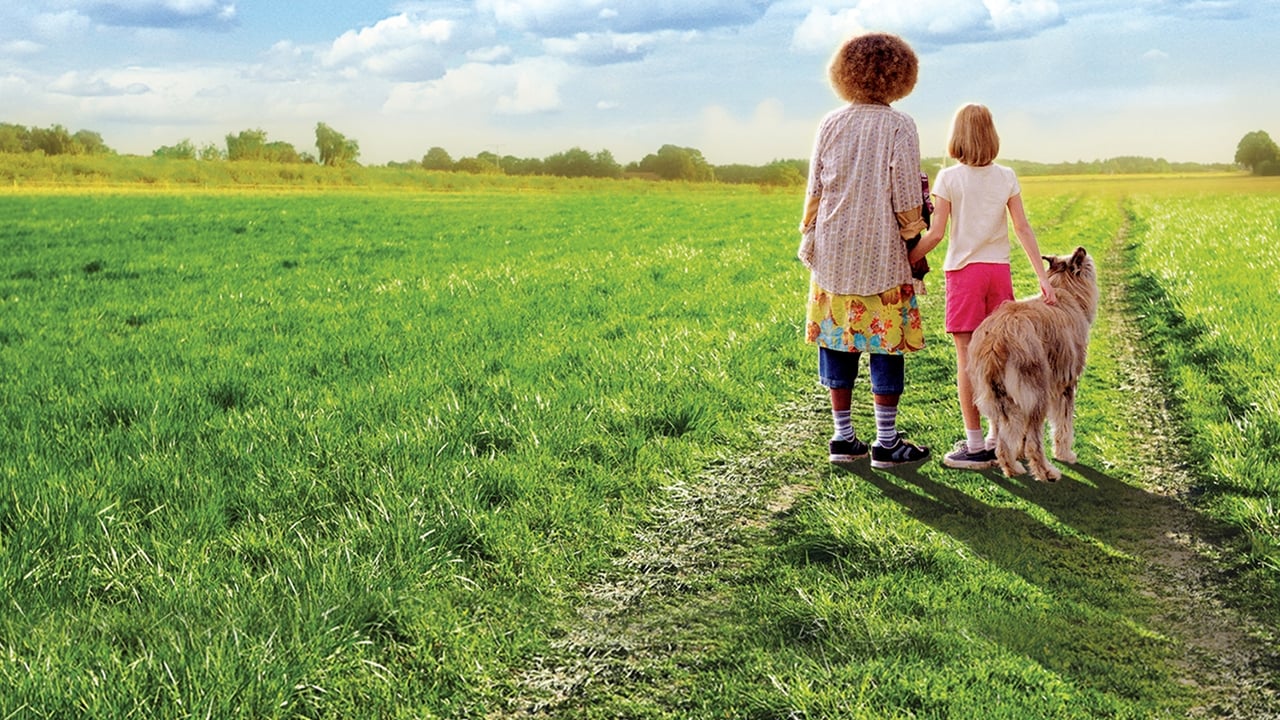 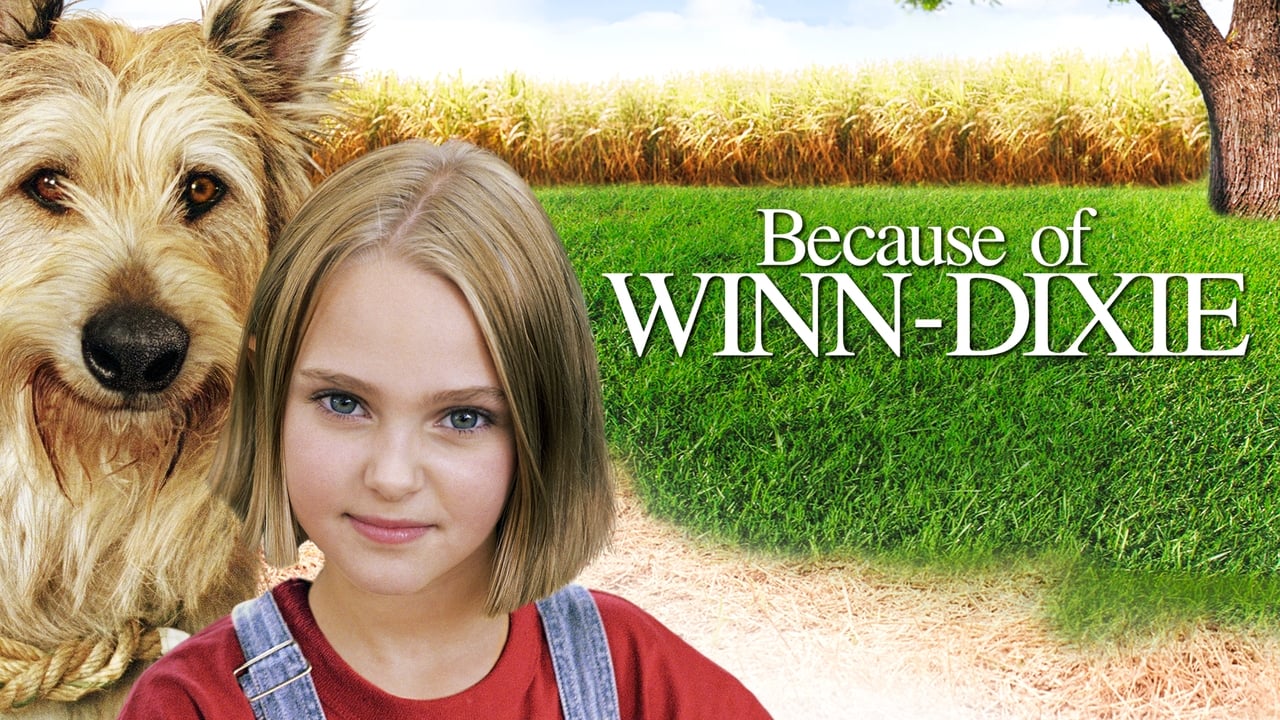 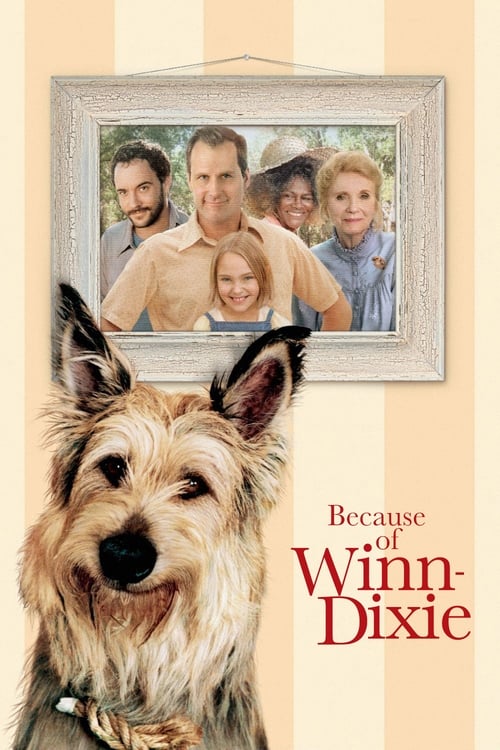 Share to Microsoft Teams
Share by Email
Follow Movie
View Comments30
A girl, abandoned by her mother when she was three, moves to a small town in Florida with her father. There, she adopts an orphaned dog she names Winn-Dixie. The bond between the girl and her special companion brings together the people in a small Florida town and heals her own troubled relationship with her father.

The One and Only Ivan