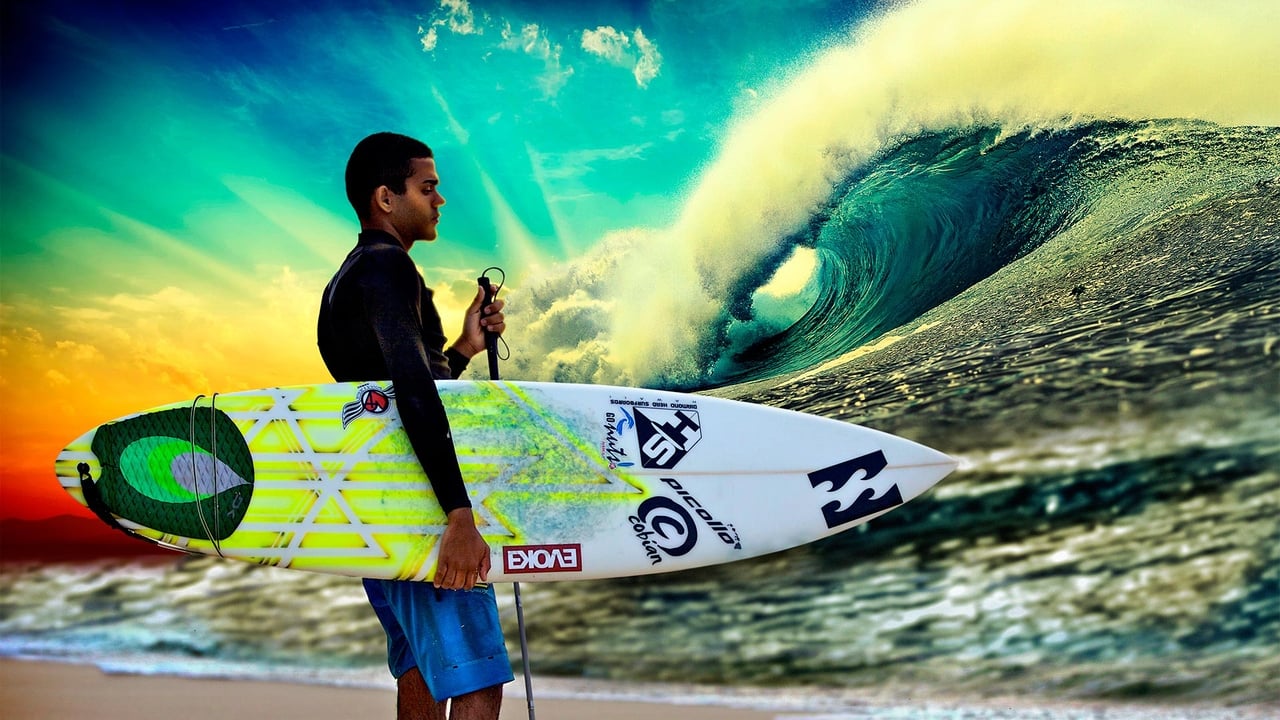 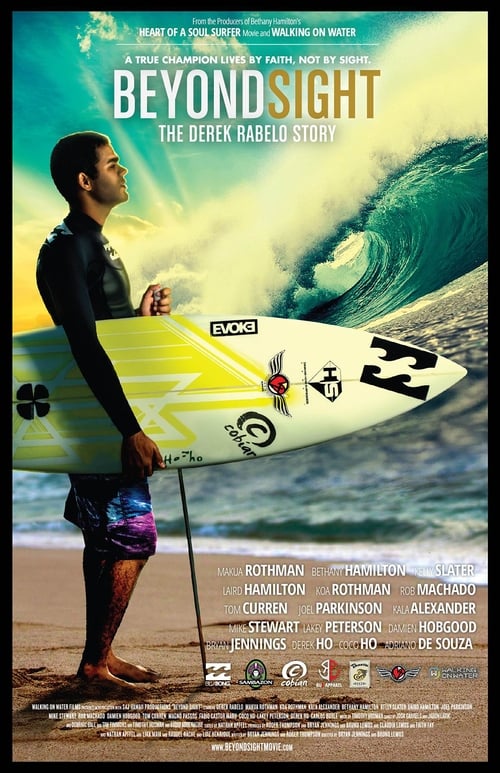 Share to Microsoft Teams
Share by Email
Follow Movie
View Comments1
Amidst the small beautiful city of Guarapari, Brazil, Derek Rabelo's father prayed that his son would become a famous professional surfer. Unfortunately on May 25th 1992, his prayer seemed unanswered when Derek was born blind. Seventeen years later Derek decided that despite his blindness he still wanted to surf and that he wanted to surf Pipeline on the North Shore of Oahu. Through the encouragement of his parents, best friend, and surf coach, Derek embarked on a three-year journey of grueling mental, physical and spiritual training. As Derek perseveres towards his goal of surfing Pipeline, he inspires the best pro-surfers in the world including Kelly Slater, Damien Hobgood, Rob Machado, Lakey Peterson, Taj Burrow, Laird Hamilton and more, who are featured in the film. You will learn from Derek's story that the best journeys in life are walked by faith, and not by sight.