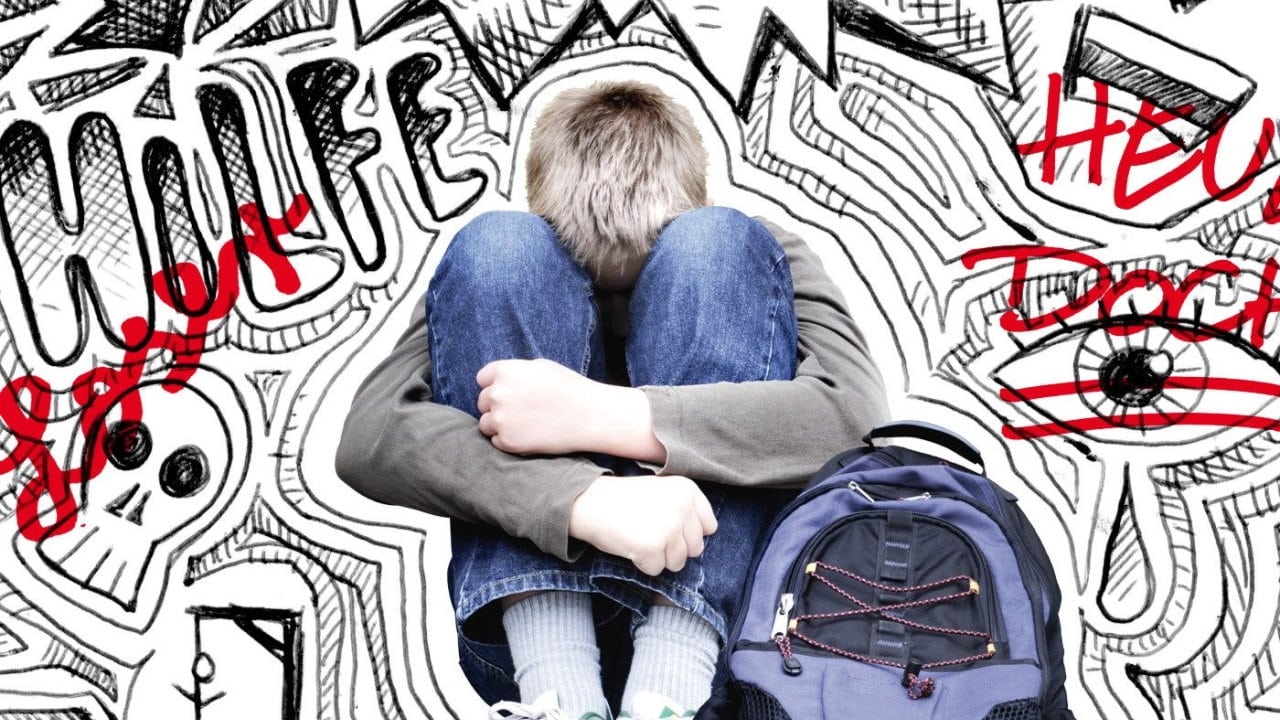 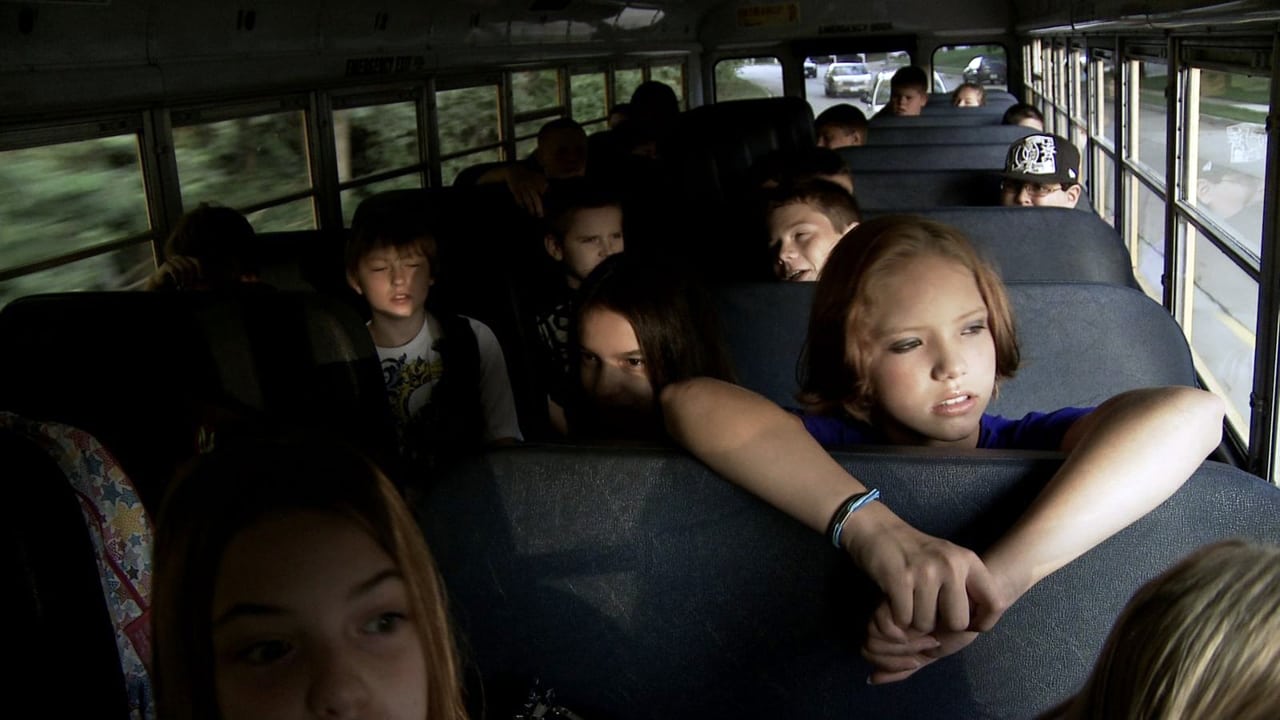 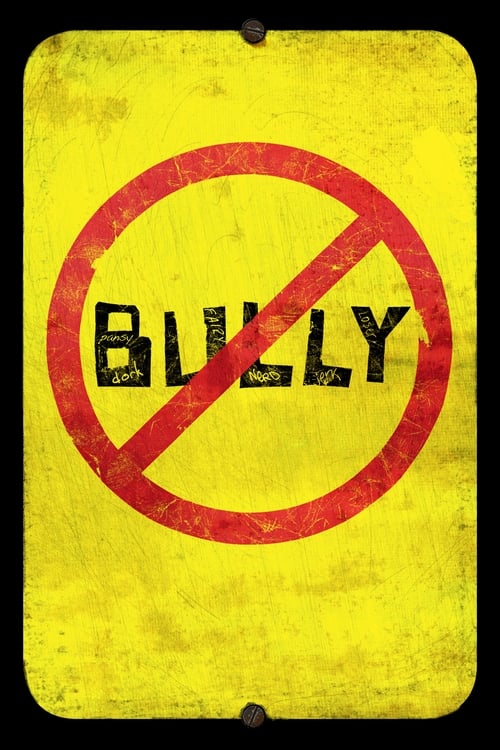 Share to Microsoft Teams
Share by Email
Follow Movie
View Comments8
This year, over 5 million American kids will be bullied at school, online, on the bus, at home, through their cell phones and on the streets of their towns, making it the most common form of violence young people in this country experience. The Bully Project is the first feature documentary film to show how we've all been affected by bullying, whether we've been victims, perpetrators or stood silent witness. The world we inhabit as adults begins on the playground. The Bully Project opens on the first day of school. For the more than 5 million kids who'll be bullied this year in the United States, it's a day filled with more anxiety and foreboding than excitement. As the sun rises and school busses across the country overflow with backpacks, brass instruments and the rambunctious sounds of raging hormones, this is a ride into the unknown.