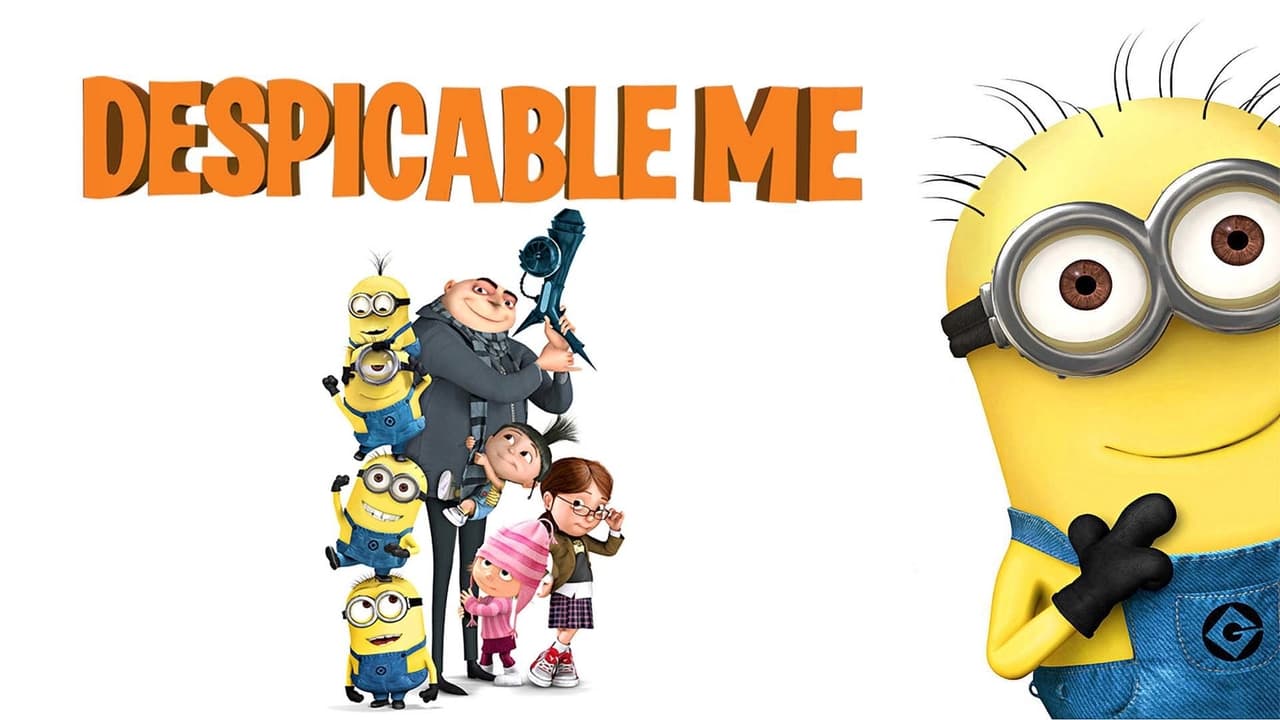 Share to Microsoft Teams
Share by Email
Follow Movie
Get Embed Code
View Comments324
Villainous Gru lives up to his reputation as a despicable, deplorable and downright unlikable guy when he hatches a plan to steal the moon from the sky. But he has a tough time staying on task after three orphans land in his care.

Spider-Man: Into the Spider-Verse7 reviews
4.