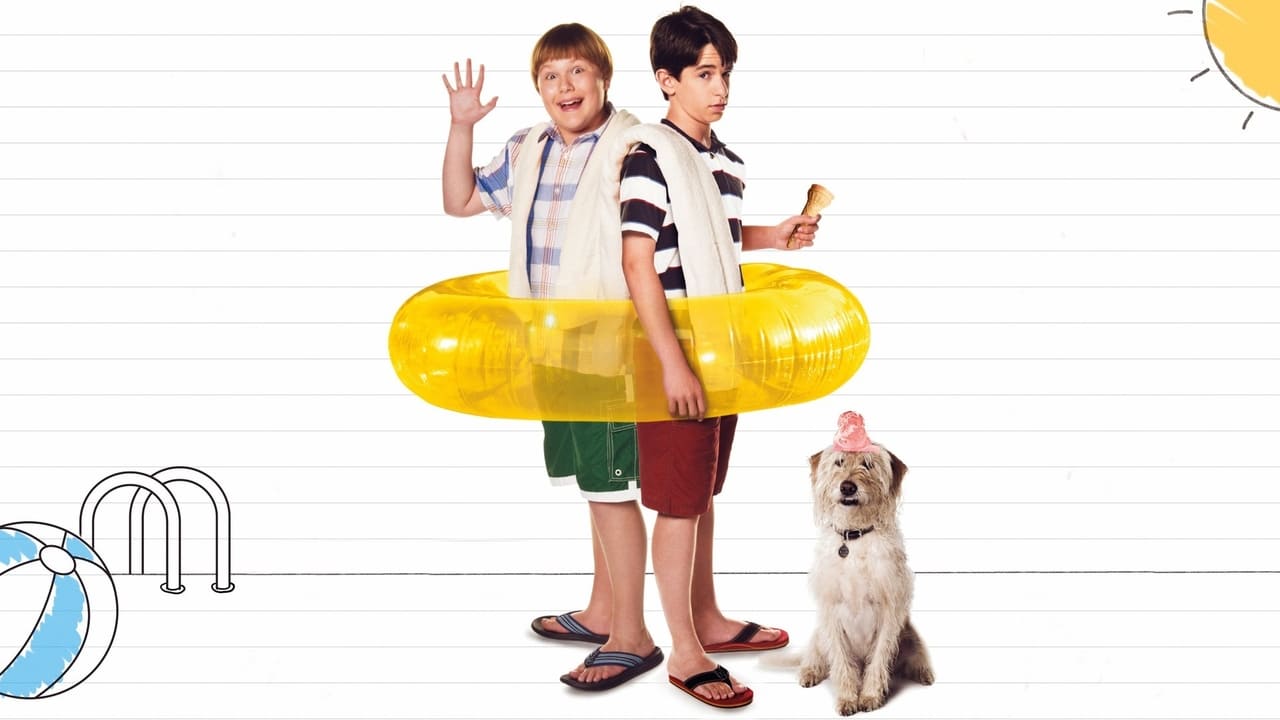 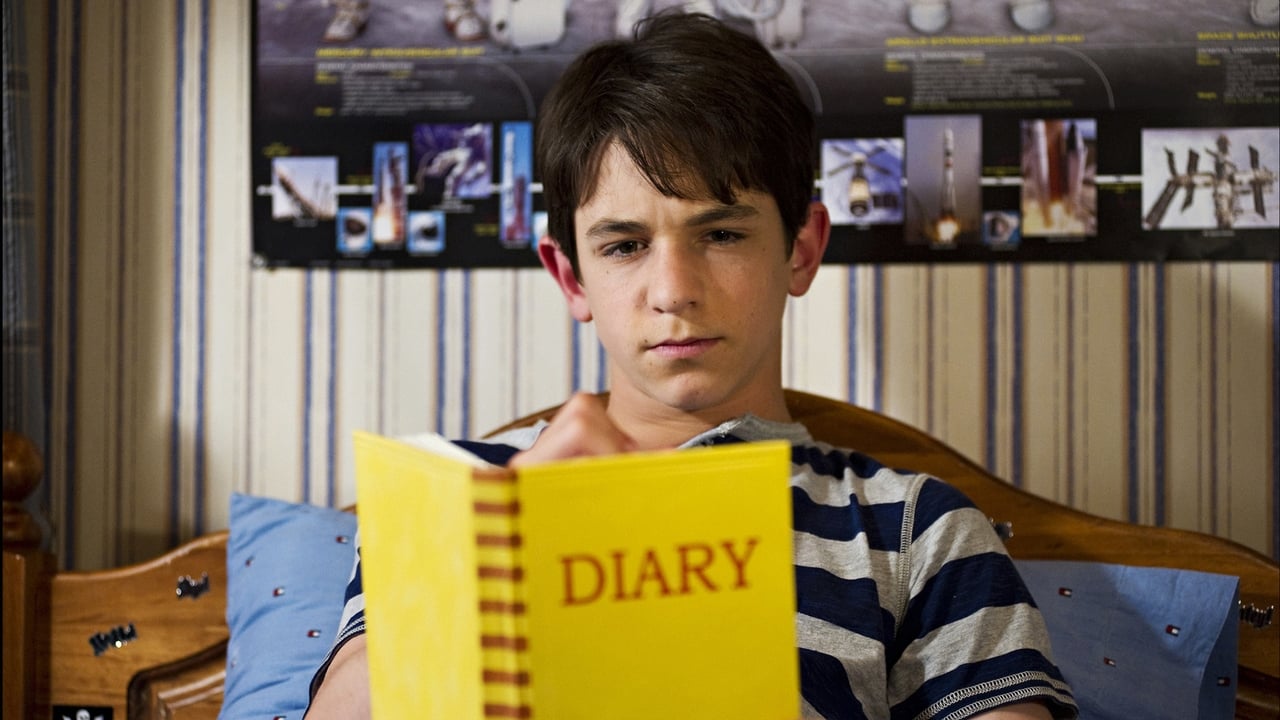 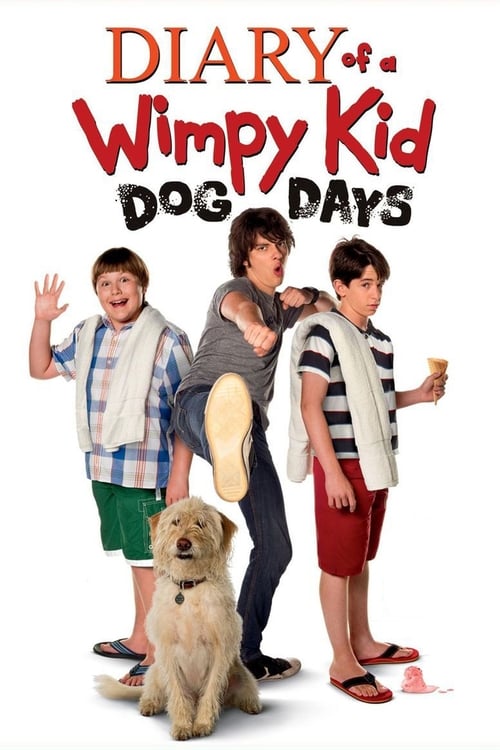 Share to Microsoft Teams
Share by Email
Follow Movie
Get Embed Code
View Comments265
It's summertime, and Greg Heffley is looking forward to playing video games and spending time with his friends. However, Greg's dad has other plans: He's decided that some father-son bonding time is in order. Desperate to prevent his dad from ruining summer vacation, Greg pretends he has a job at a ritzy country club. But Greg's plan backfires, leaving him in the middle of embarrassing mishaps and a camping trip gone wrong.