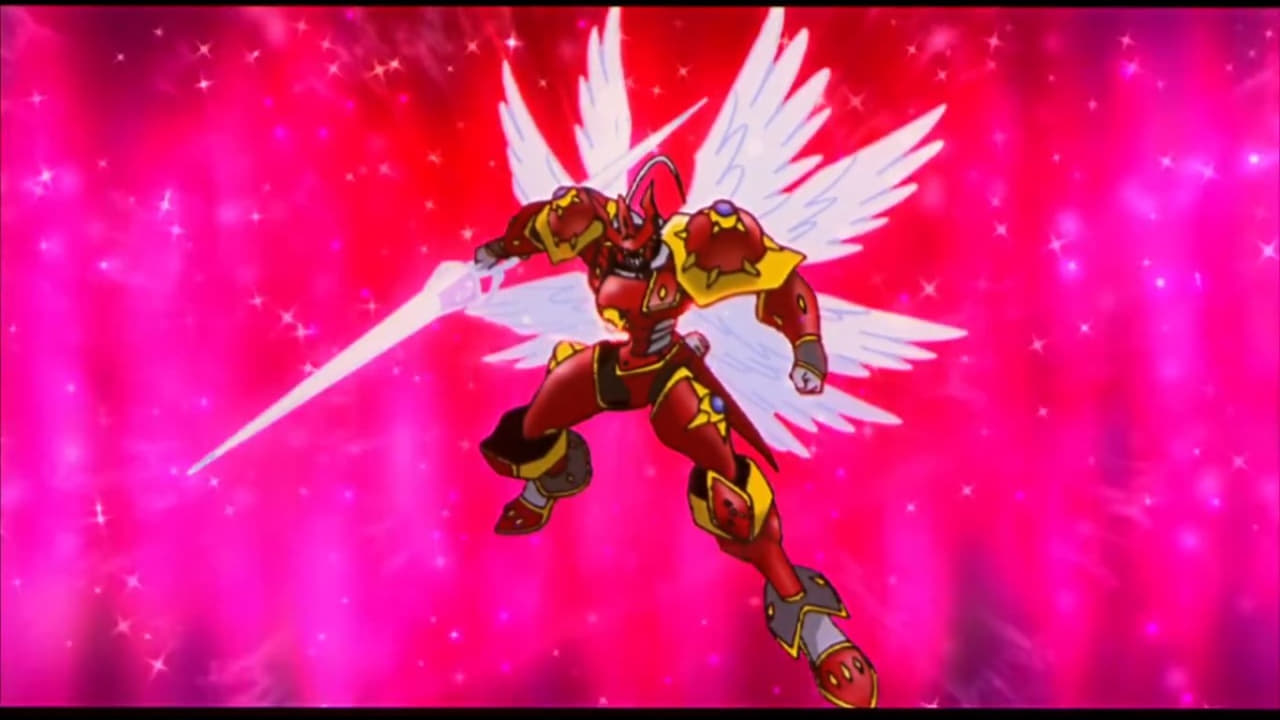 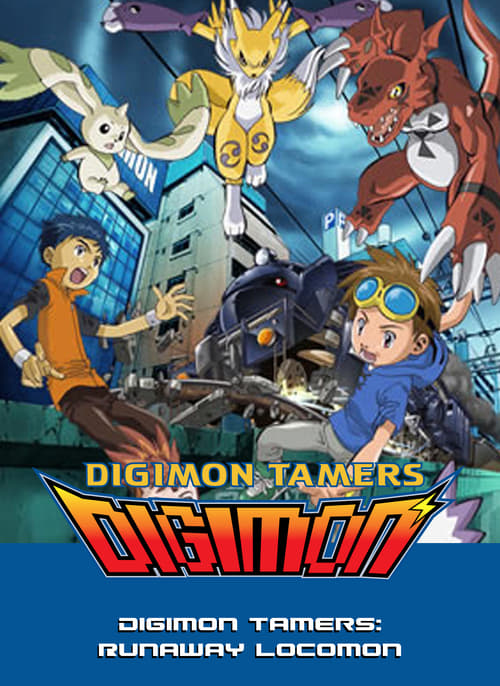 Share to Microsoft Teams
Share by Email
Follow Movie
View Comments0
Six months after the D-Reaper was destroyed, the Tamers are planning to throw Rika a surprise party, but Rika finds out. Suddenly a train-Digimon named Locomon begins to race around the tracks, causing havoc. The Tamers respond to this, as Takato digivolves Guilmon into Growlmon to stop the train Digimon but fails as Takato, Rika and Renamon get on it in an attempt to slow it down. The others, excluding Suzie, use a freight train to catch up with Locomon