Share to Microsoft Teams
Share by Email
Follow Movie
Get Embed Code
View Comments0
It's been a year since the Dogman terrorized this Midwestern community and nearly killed Hank Purvis. But now, things seem to have settled down. Everyone has gotten back to their routine. Hank still enjoys the outdoors and loves to hunt. He and his wife, Dorothy, continue to live on their family farm in the rural Midwest. The picturesque autumn woodlands are a wonderful place to be. But things are not well. Unseen in the nearby forest, are a litter of grown Dogman pups, embarking on their terrifying destiny, and standing over seven feet tall. They are a bad batch. They have to be stopped.

Because of Winn-Dixie1 reviews
5. 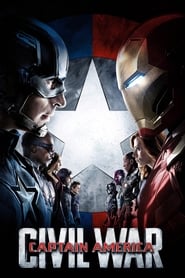