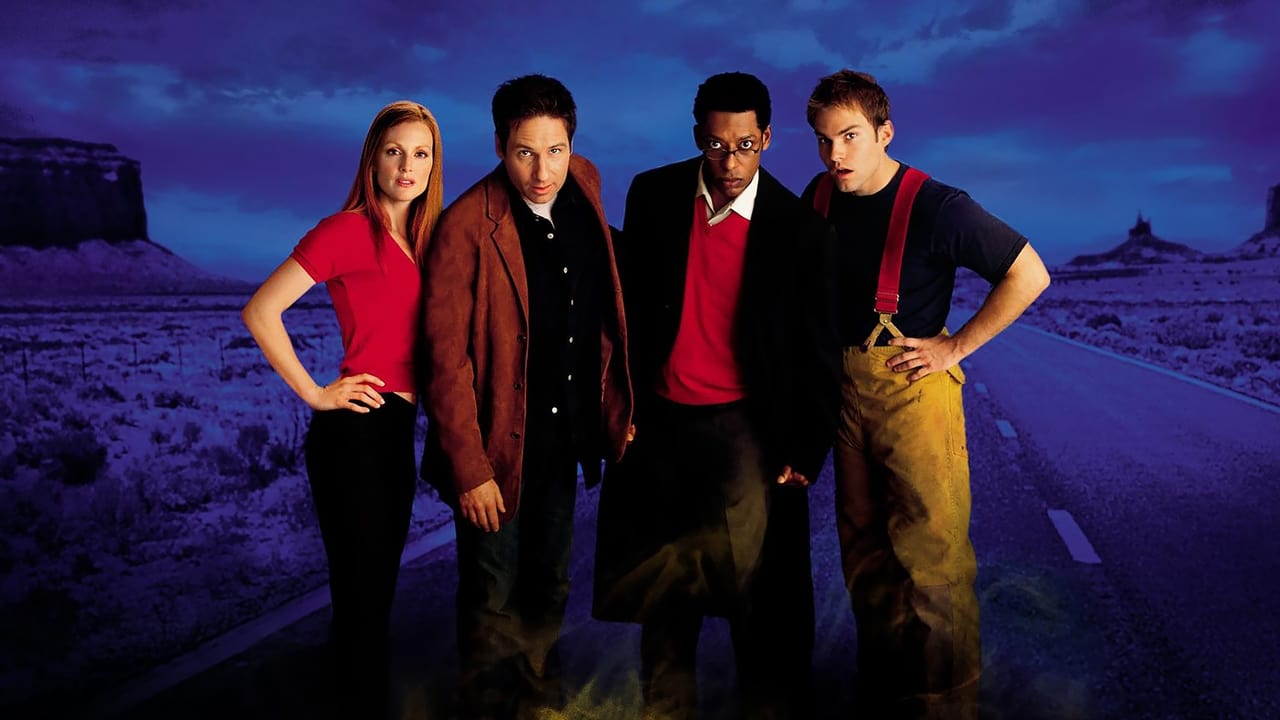 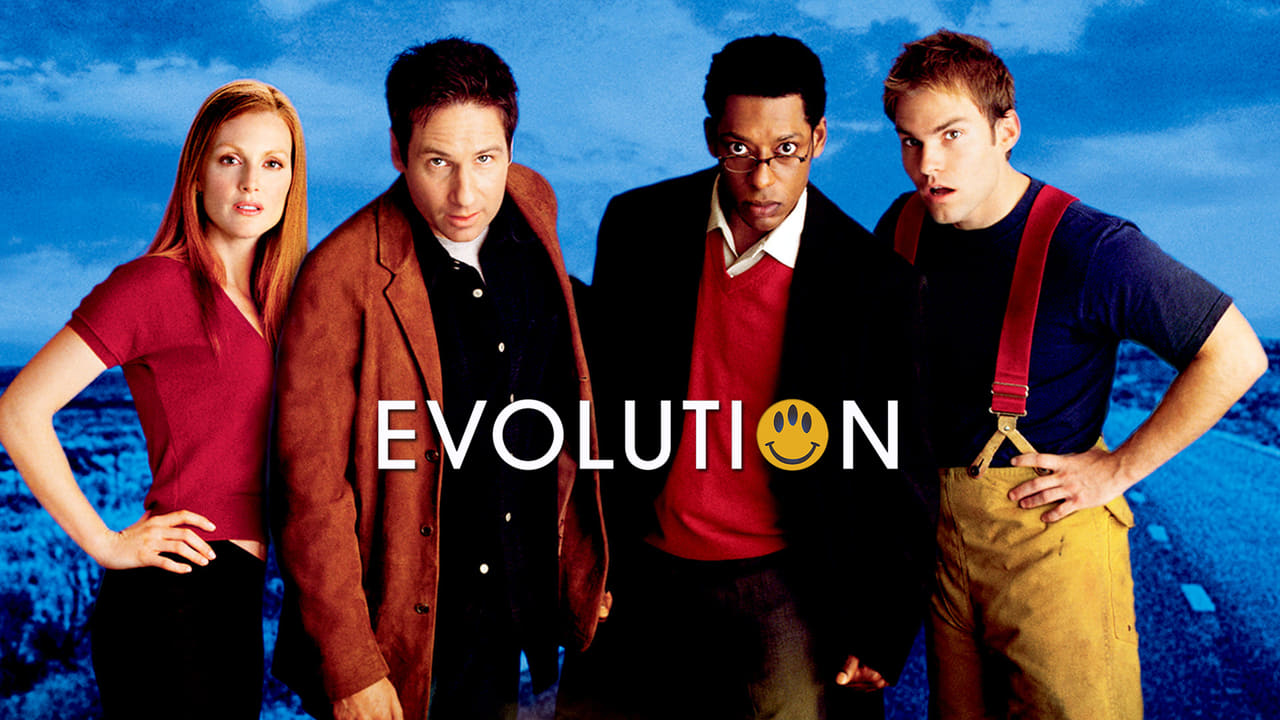 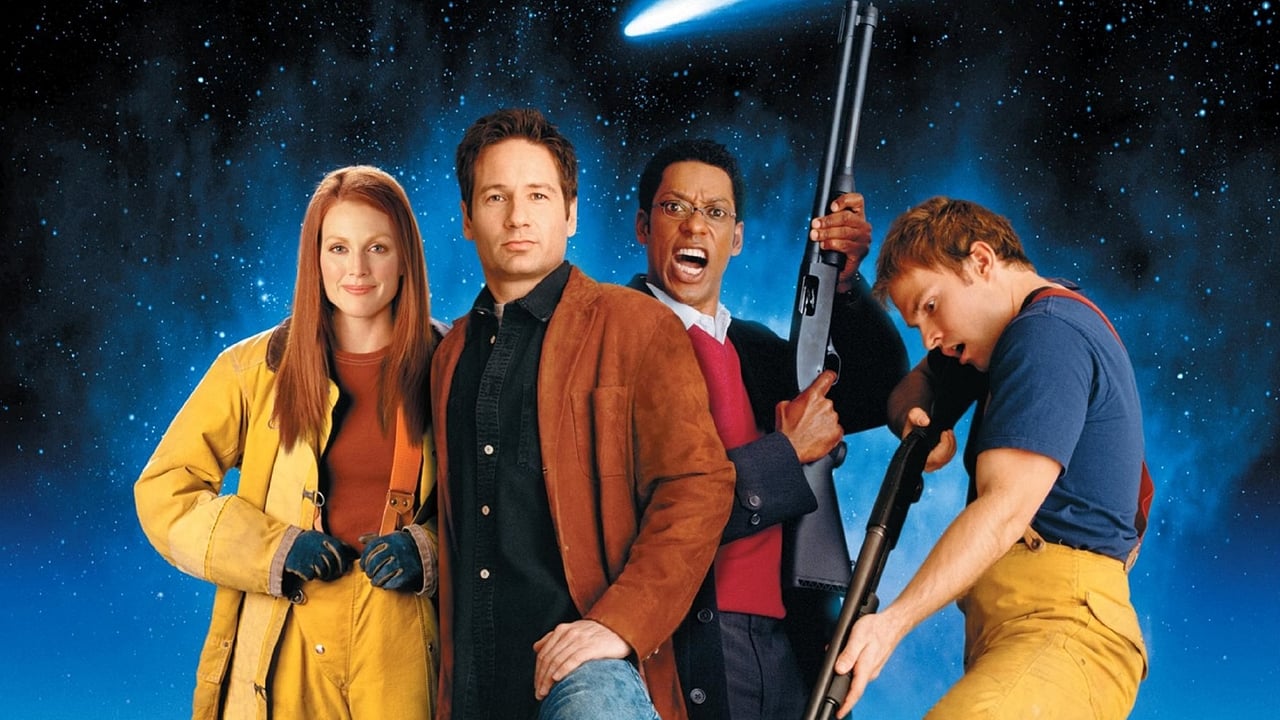 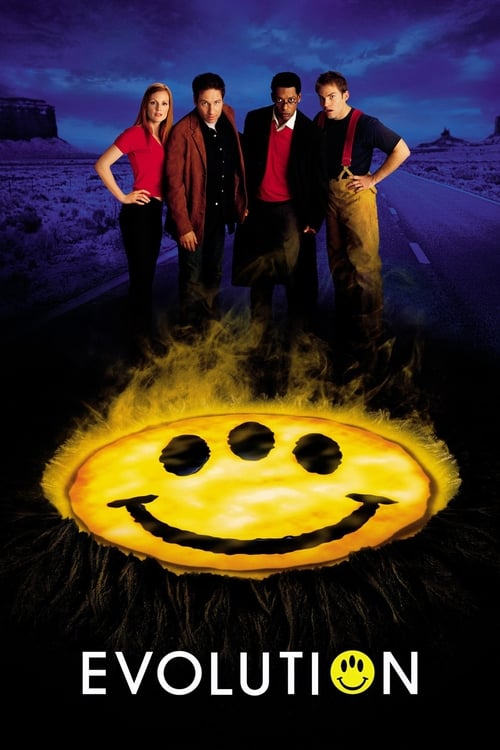 Share to Microsoft Teams
Share by Email
Follow Movie
Get Embed Code
View Comments3
A comedy that follows the chaos that ensues when a meteor hits the Earth carrying alien life forms that give new meaning to the term "survival of the fittest." David Duchovny, Orlando Jones, Seann William Scott, and Julianne Moore are the only people standing between the aliens and world domination... which could be bad news for the Earth.