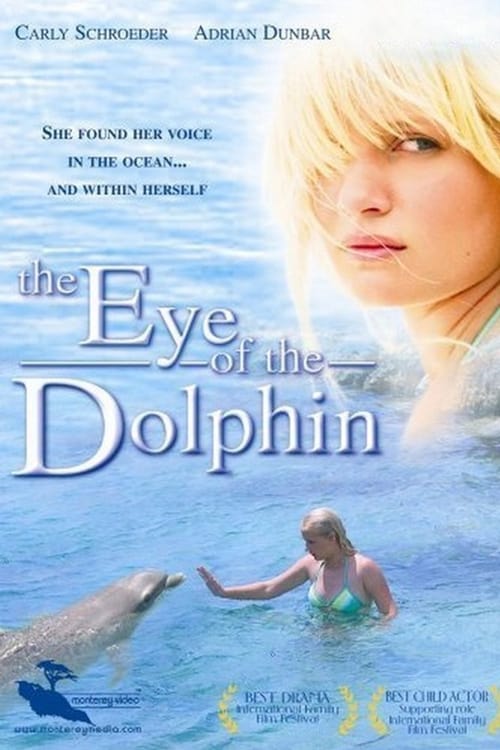 Share to Microsoft Teams
Share by Email
Follow Movie
Get Embed Code
View Comments2
Alyssa is a troubled 14-year old, suspended from school a year after her mother has drowned. Her grandmother Lucy, at wit's end, decides to take Alyssa to her father, James, whom Alyssa thought was dead for years. He studies dolphin communication at Smith's Point, on the Grand Bahama Island. James has not known of Alyssa's existence and is clueless about parenthood. The women arrive at the same time that James may lose his research operation to a tourist attraction. Father, daughter, dolphins, and town are on a collision course. Alyssa and James get encouragement from James's girlfriend and her father. It's the dolphins who can teach, and Alyssa who discovers how to listen.