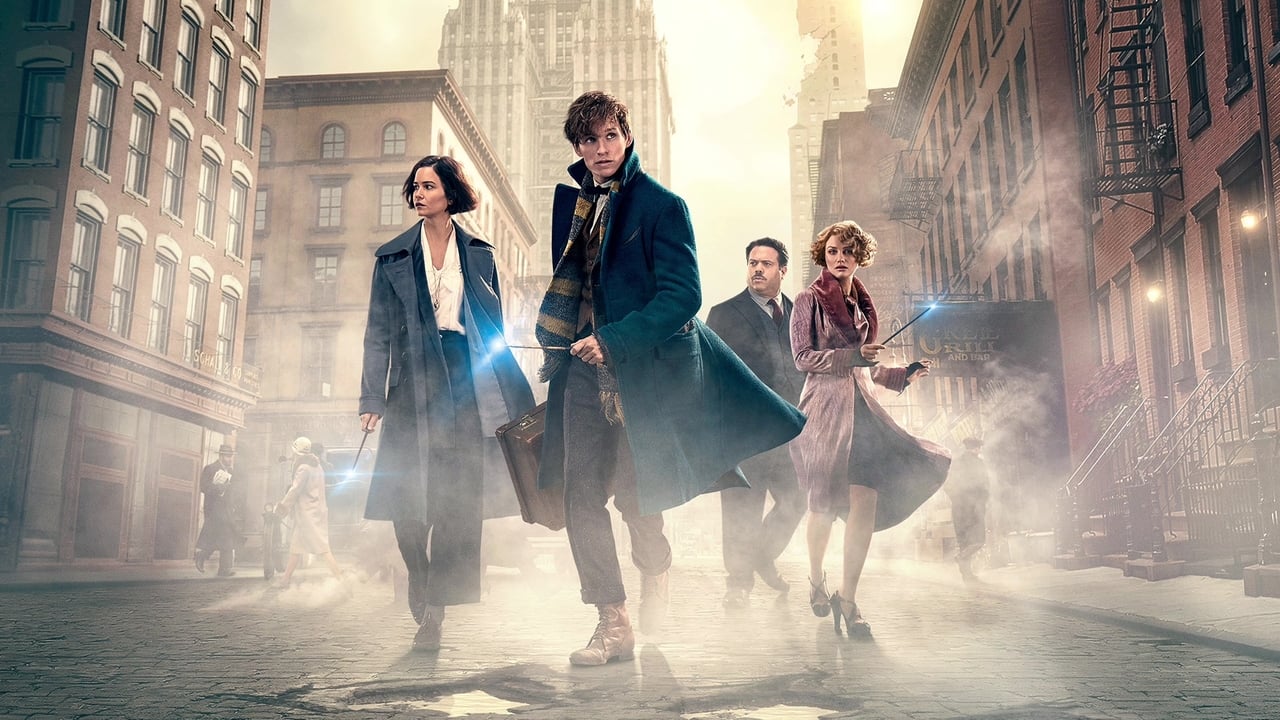 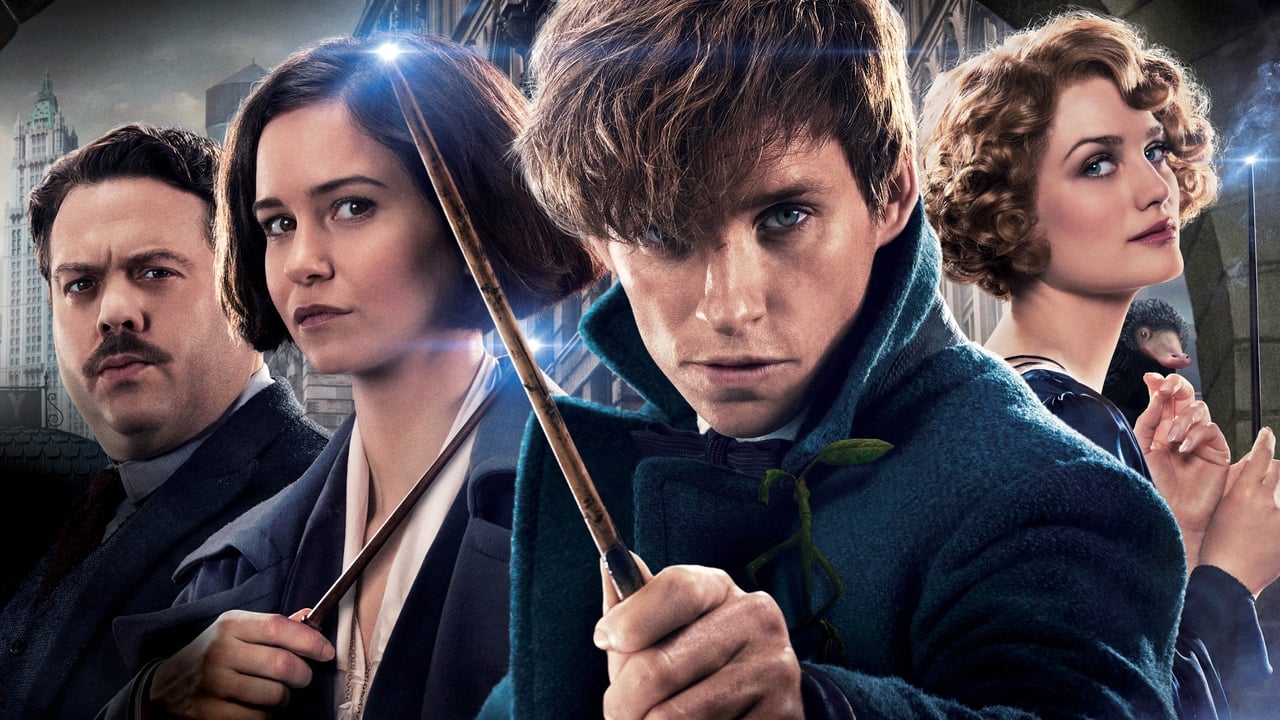 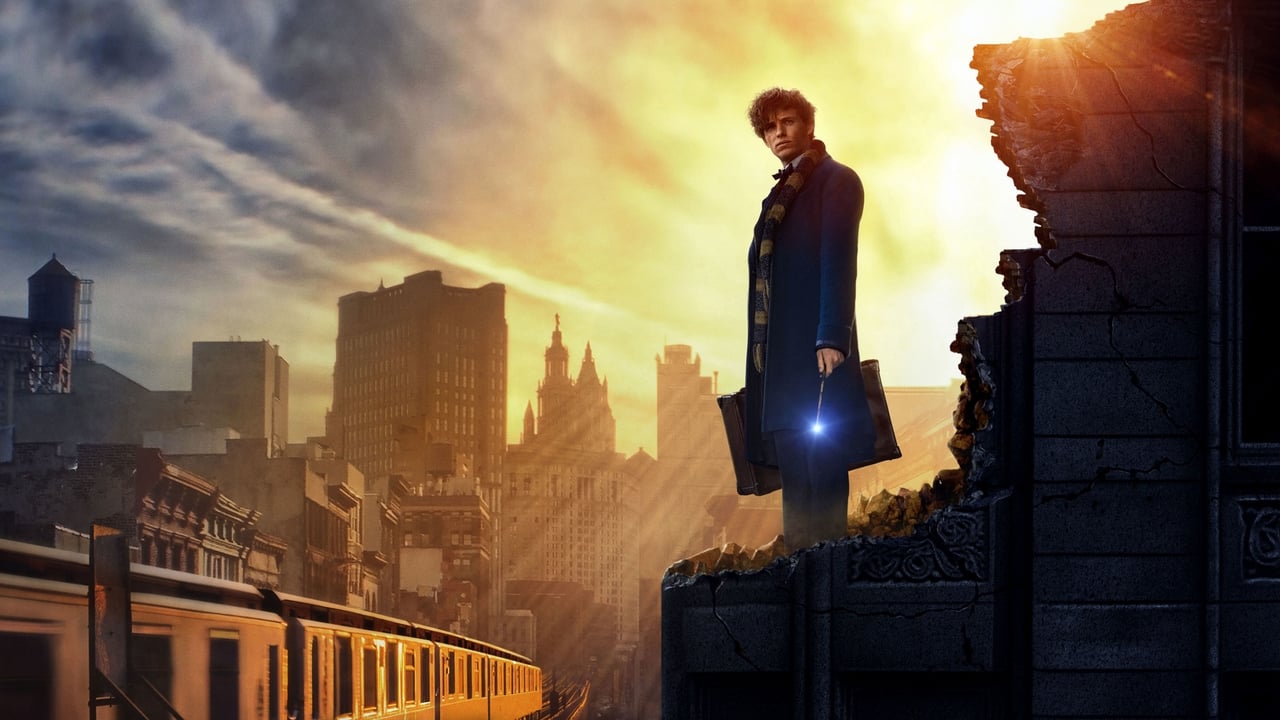 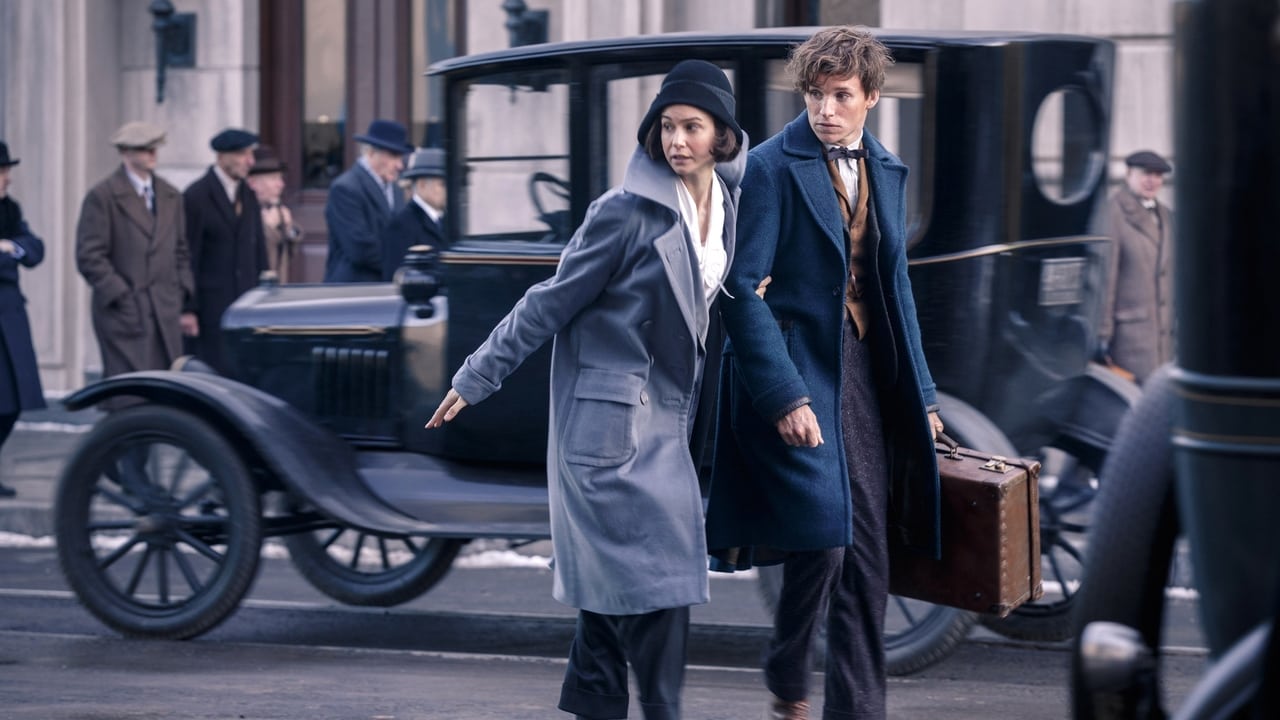 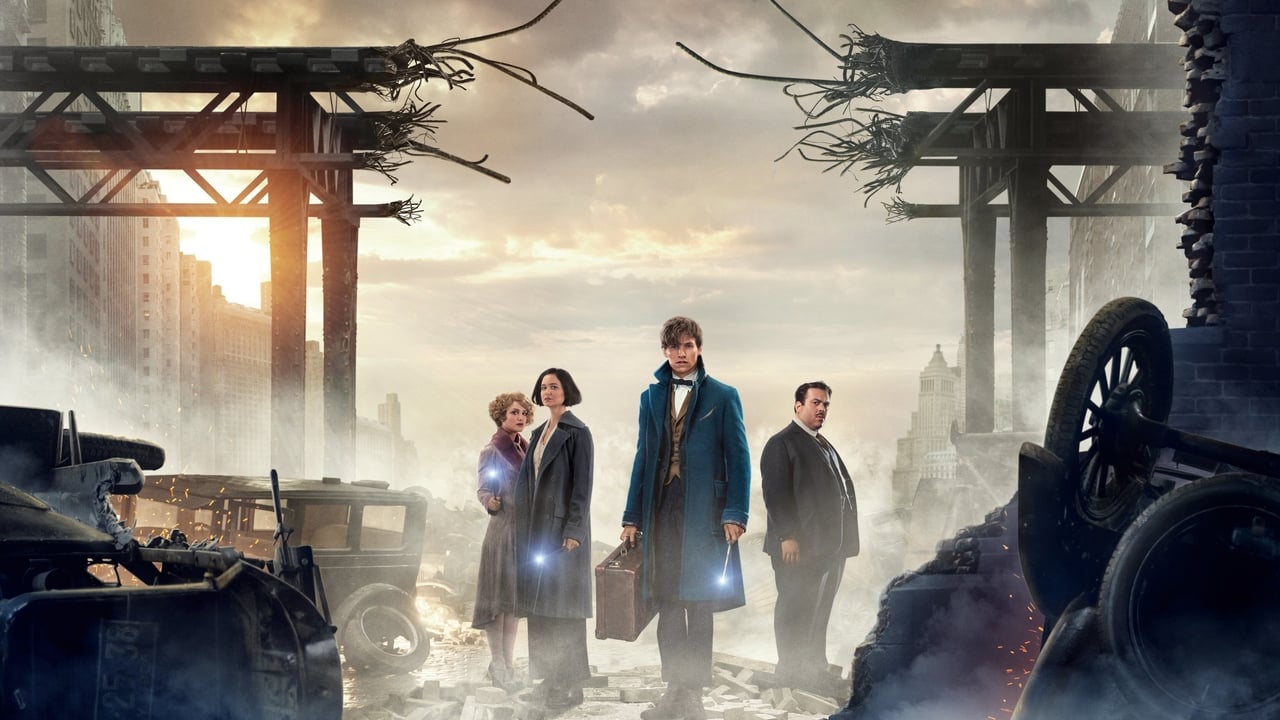 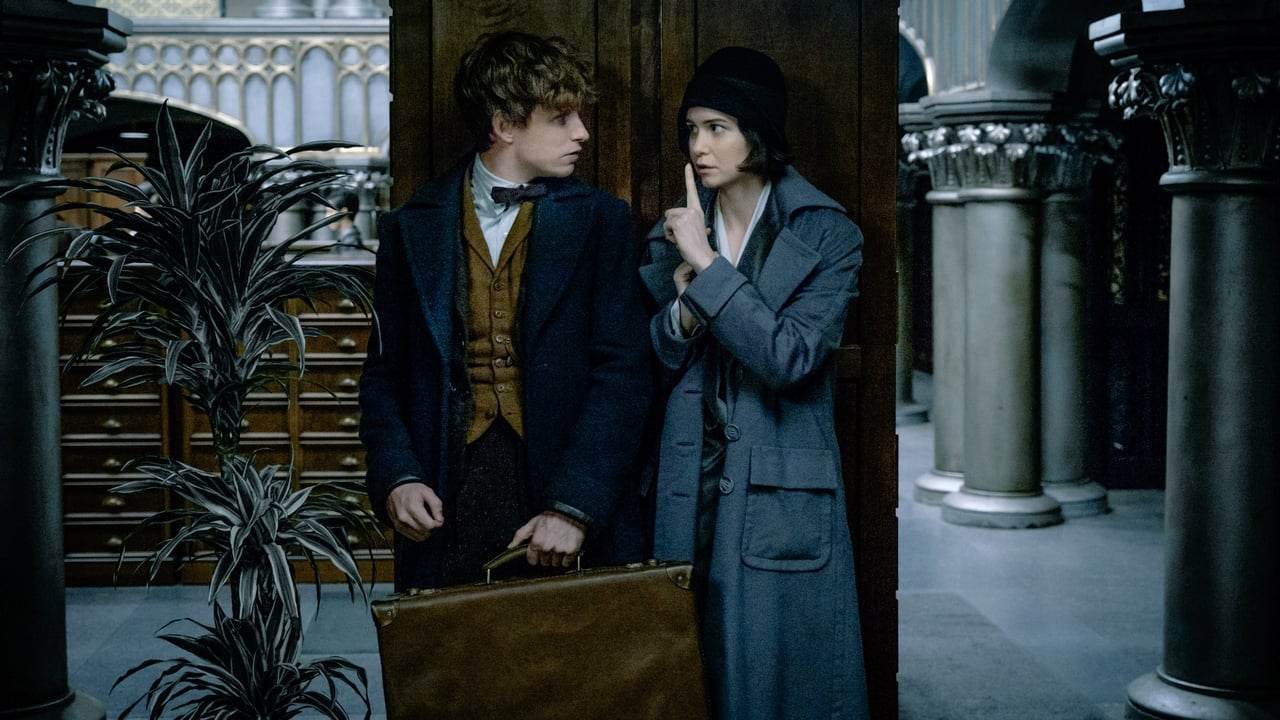 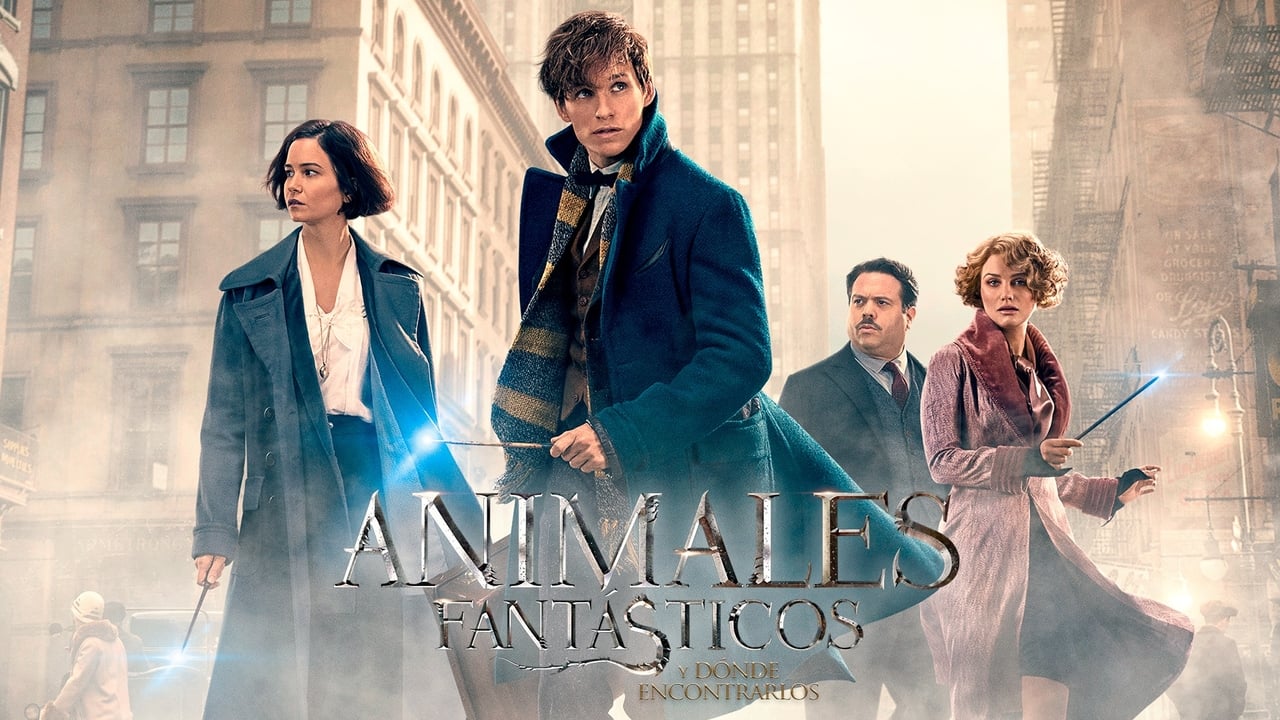 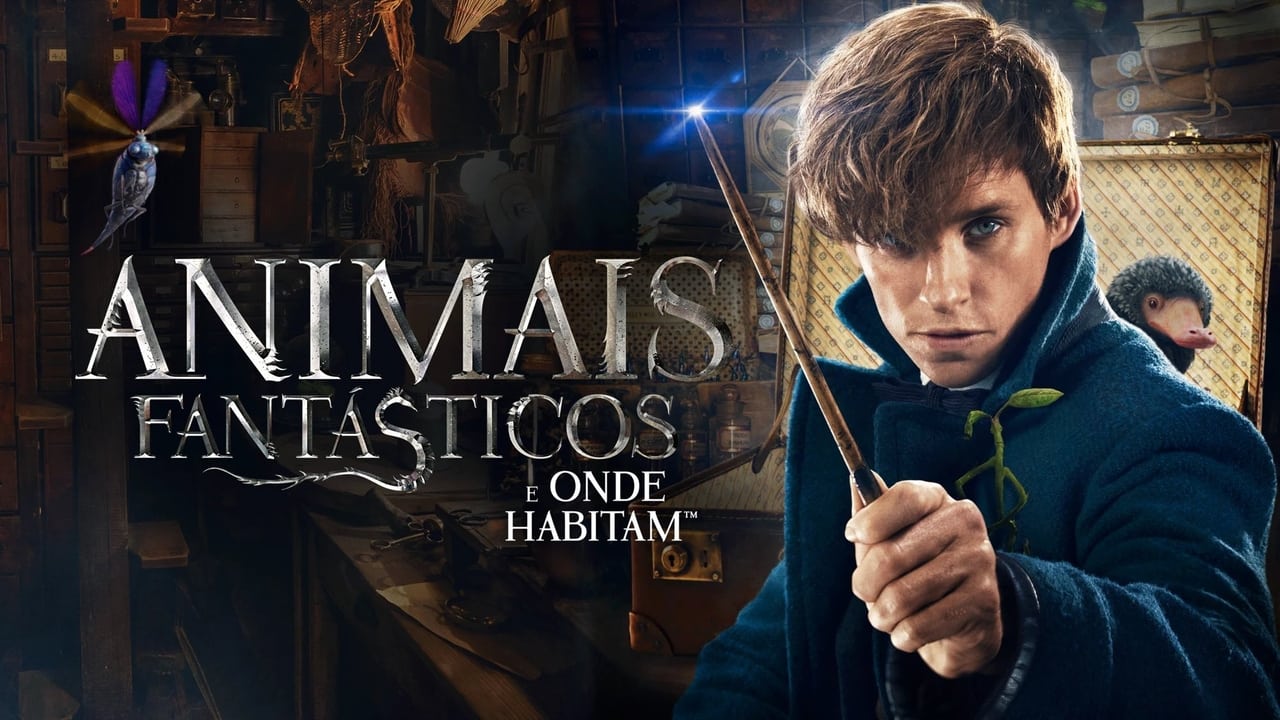 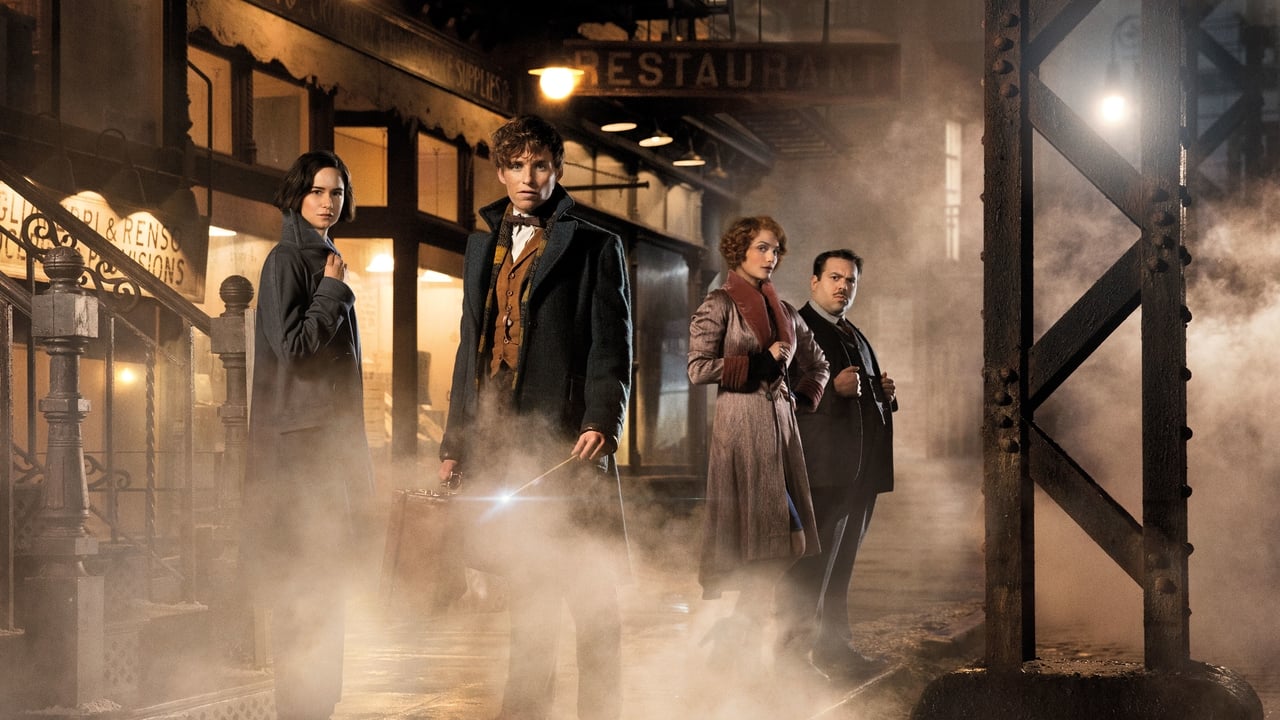 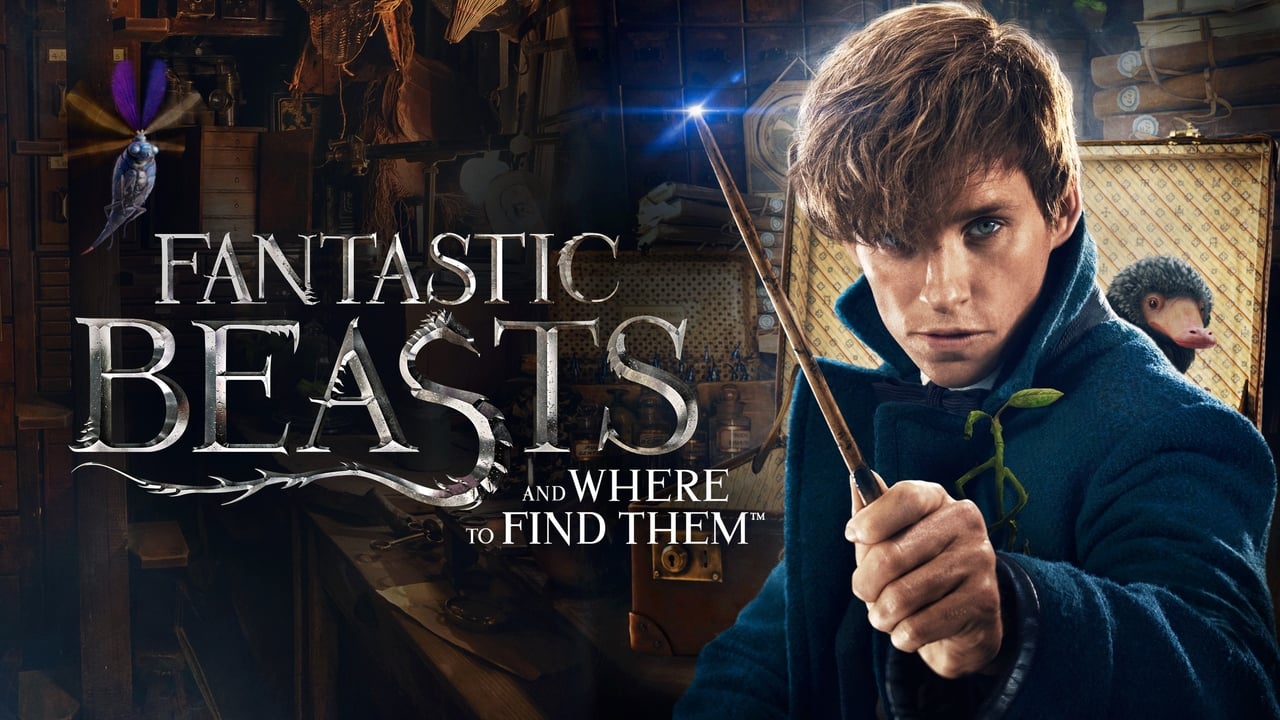 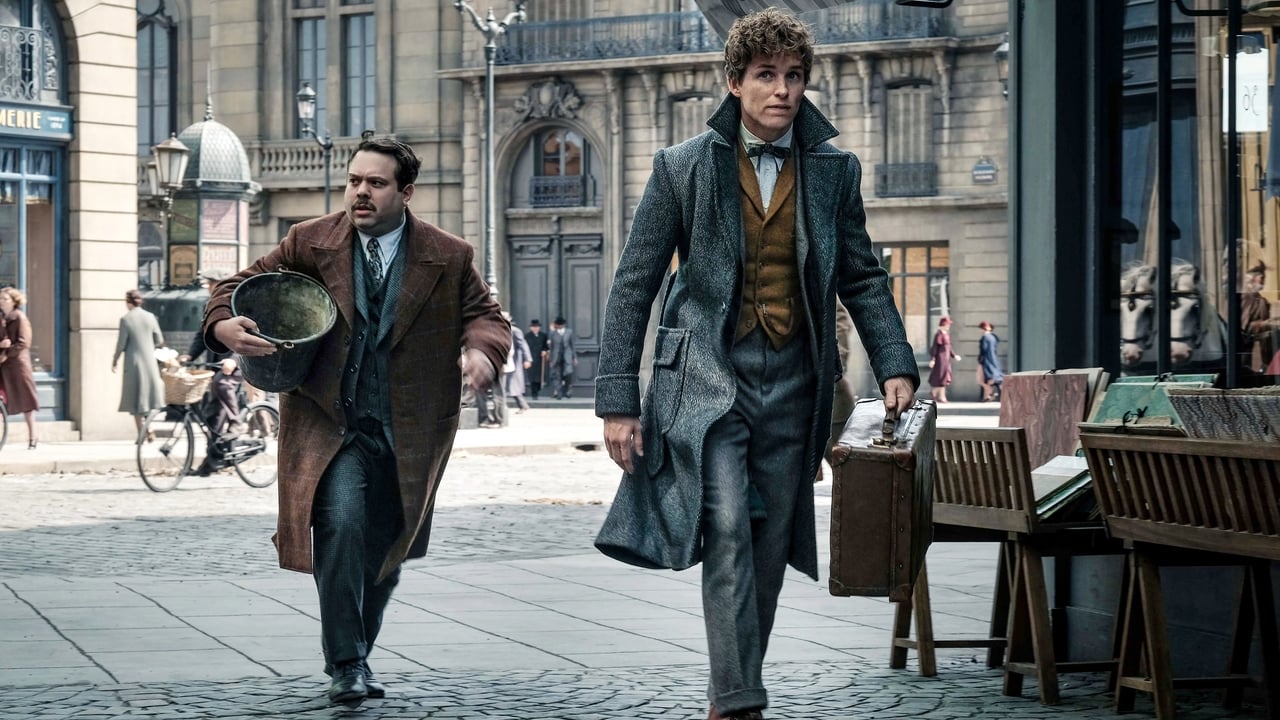 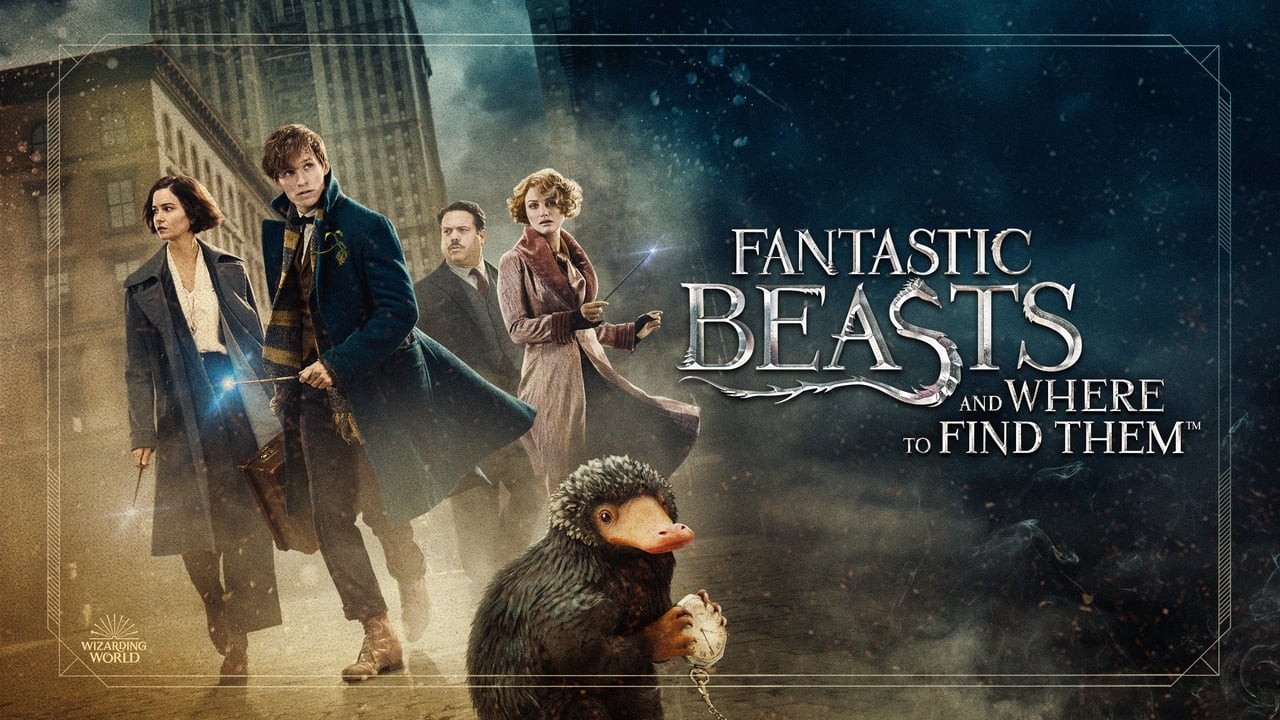 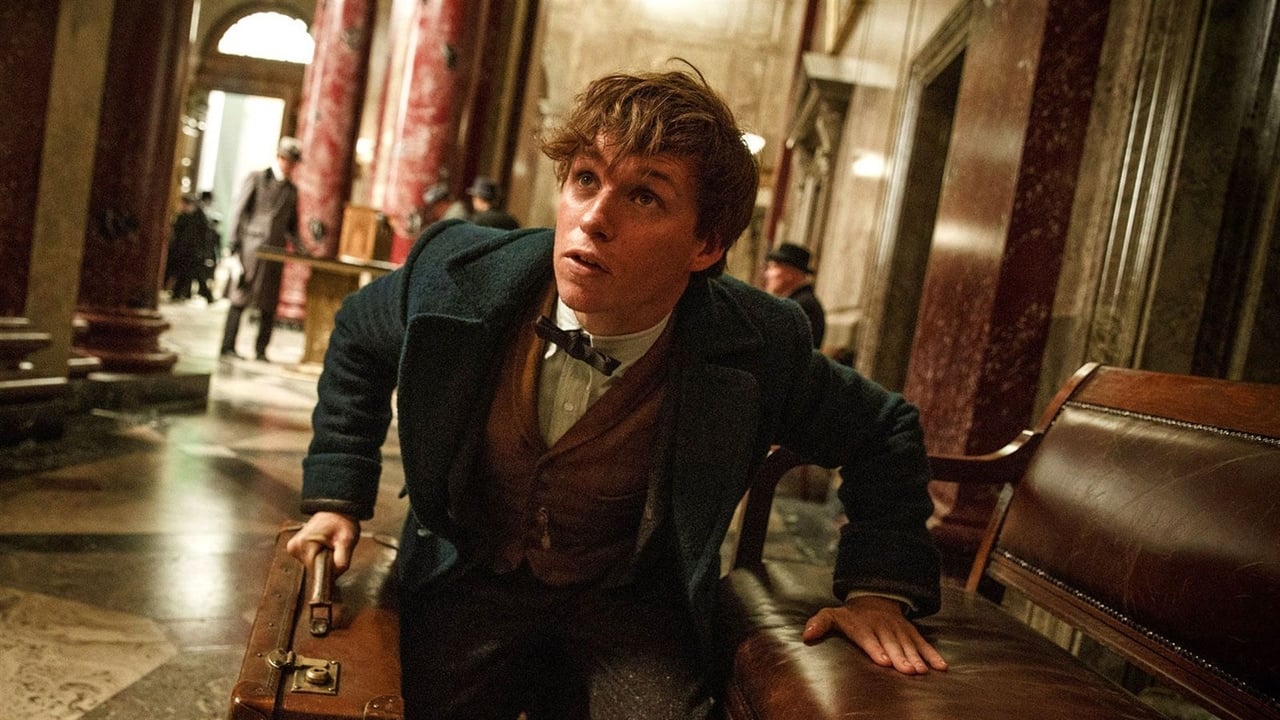 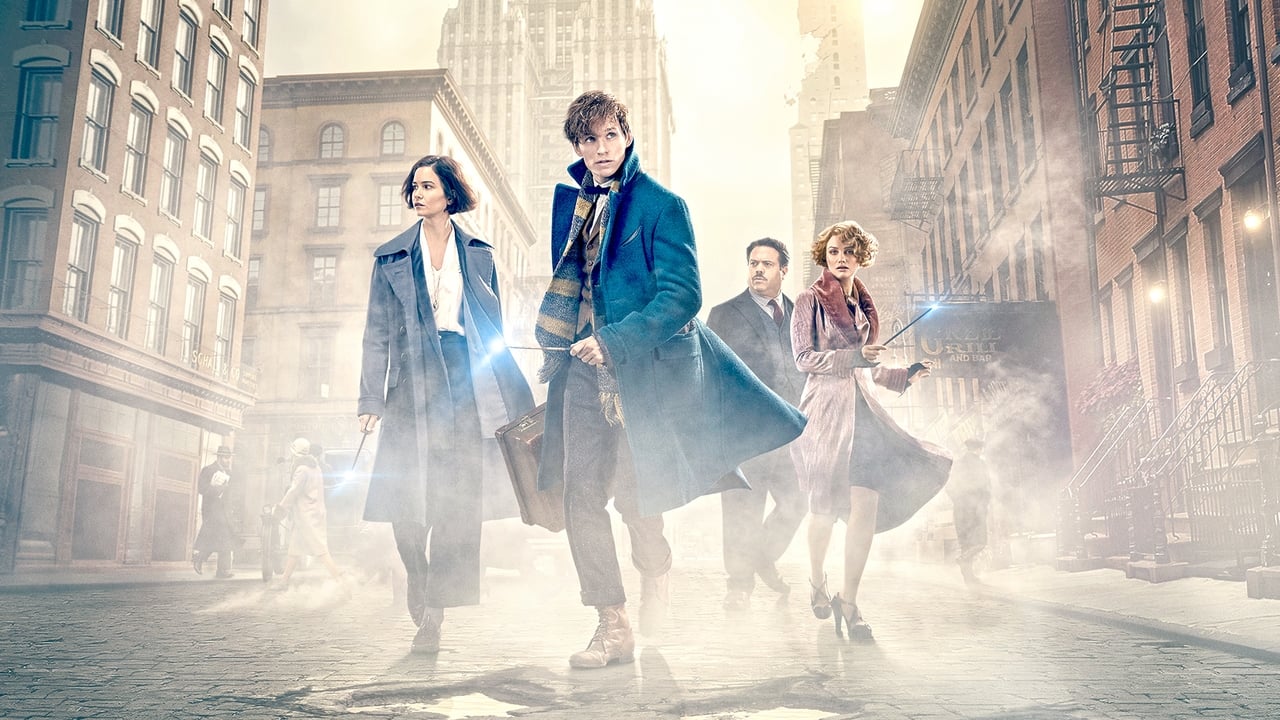 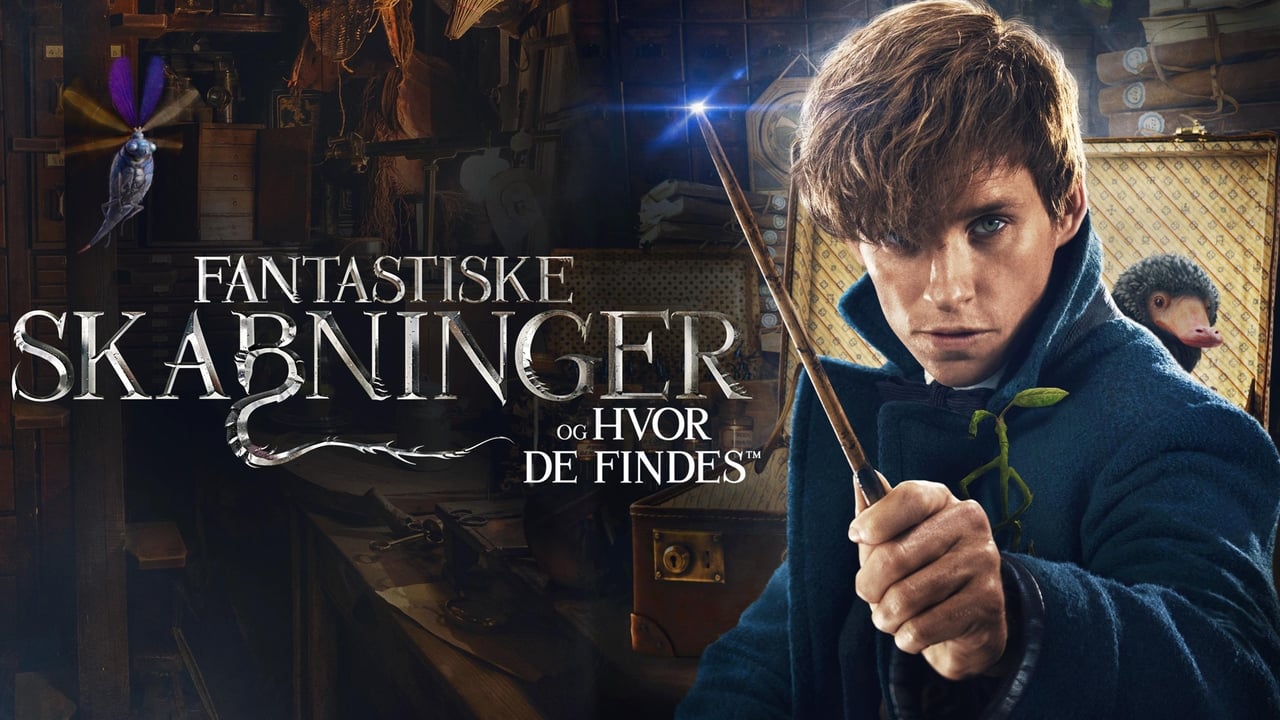 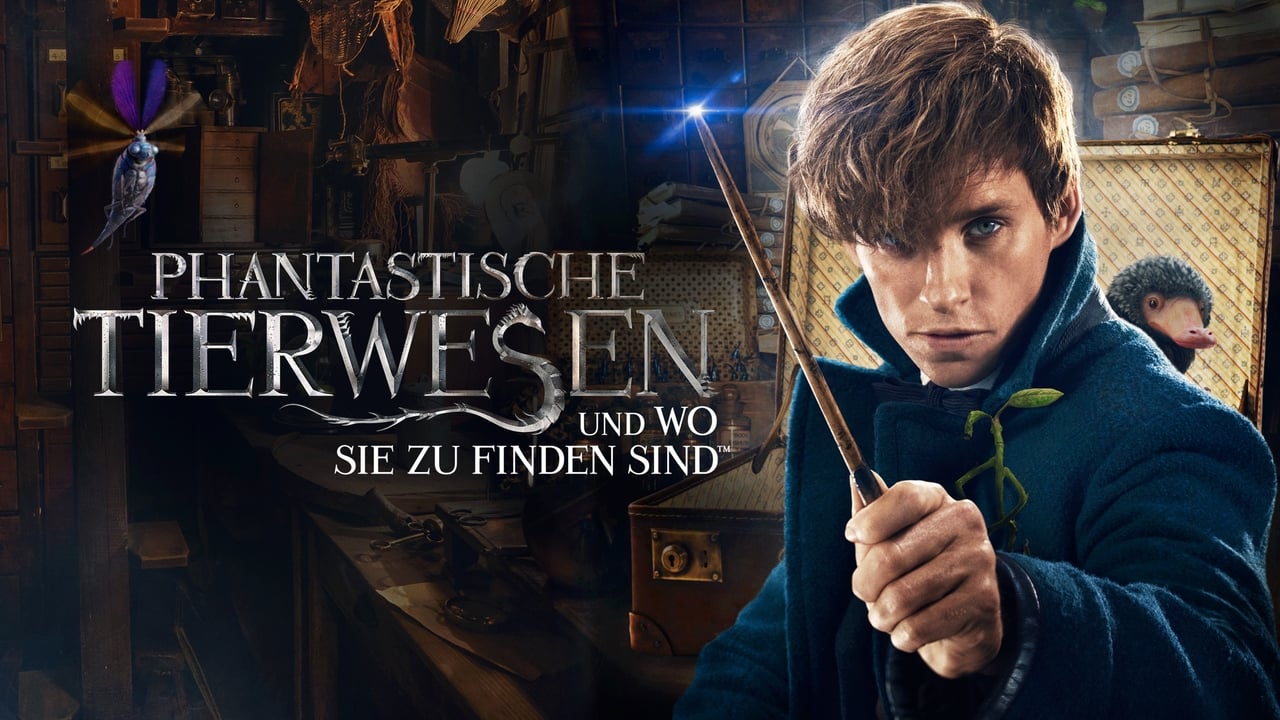 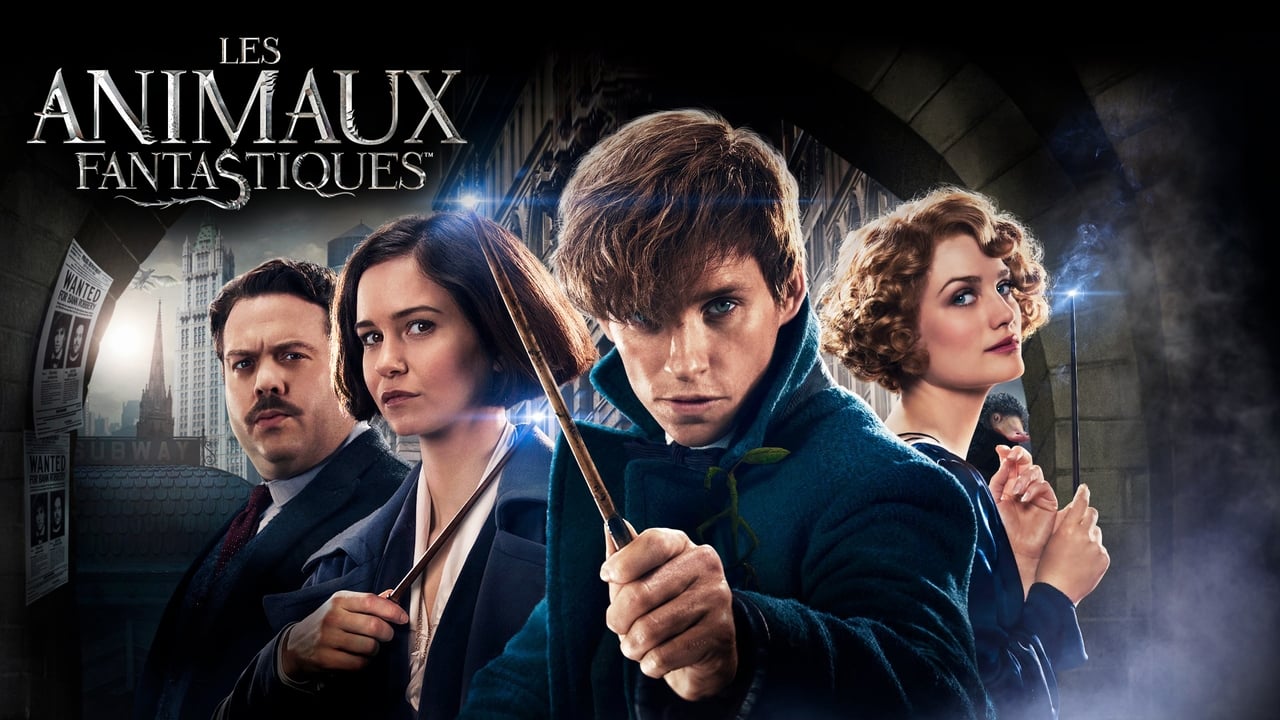 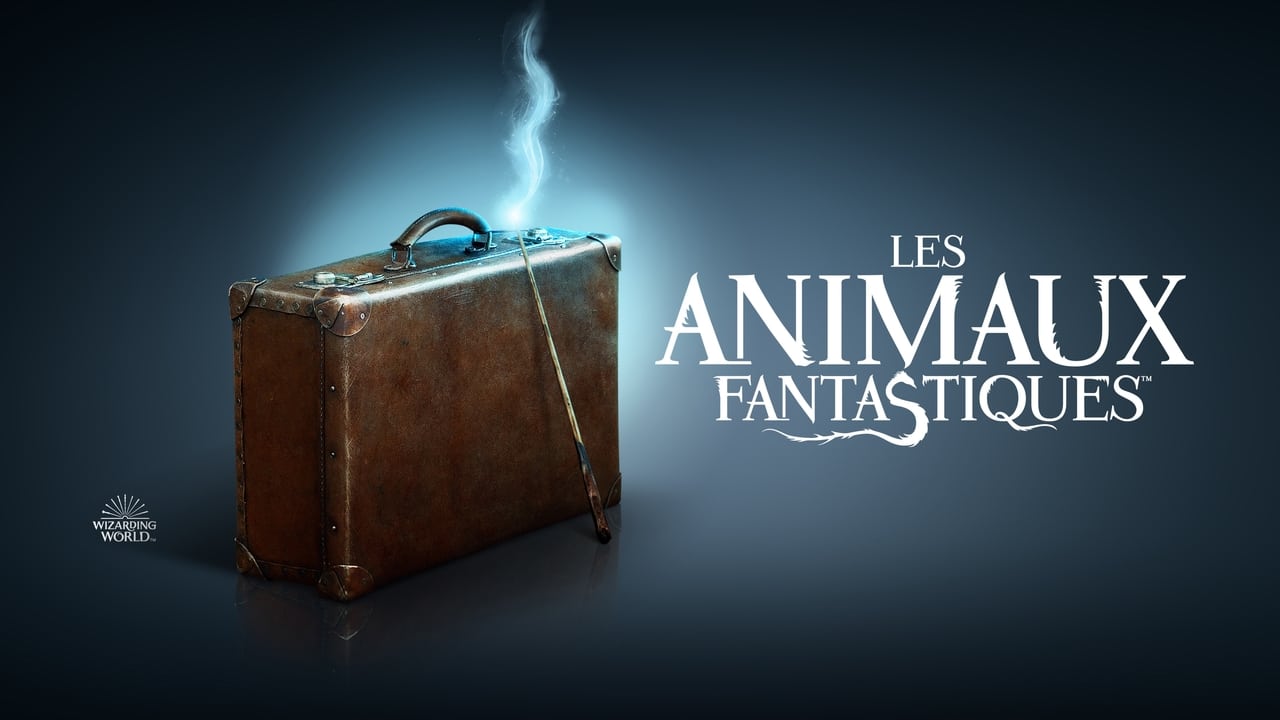 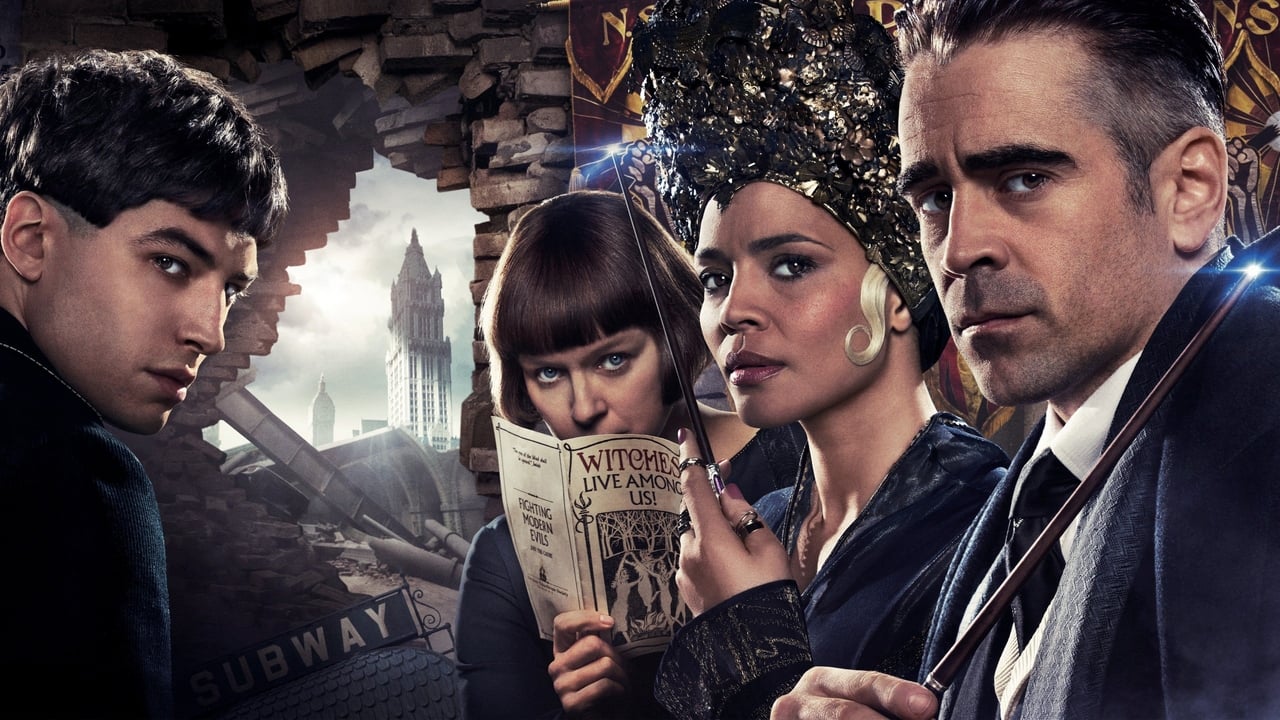 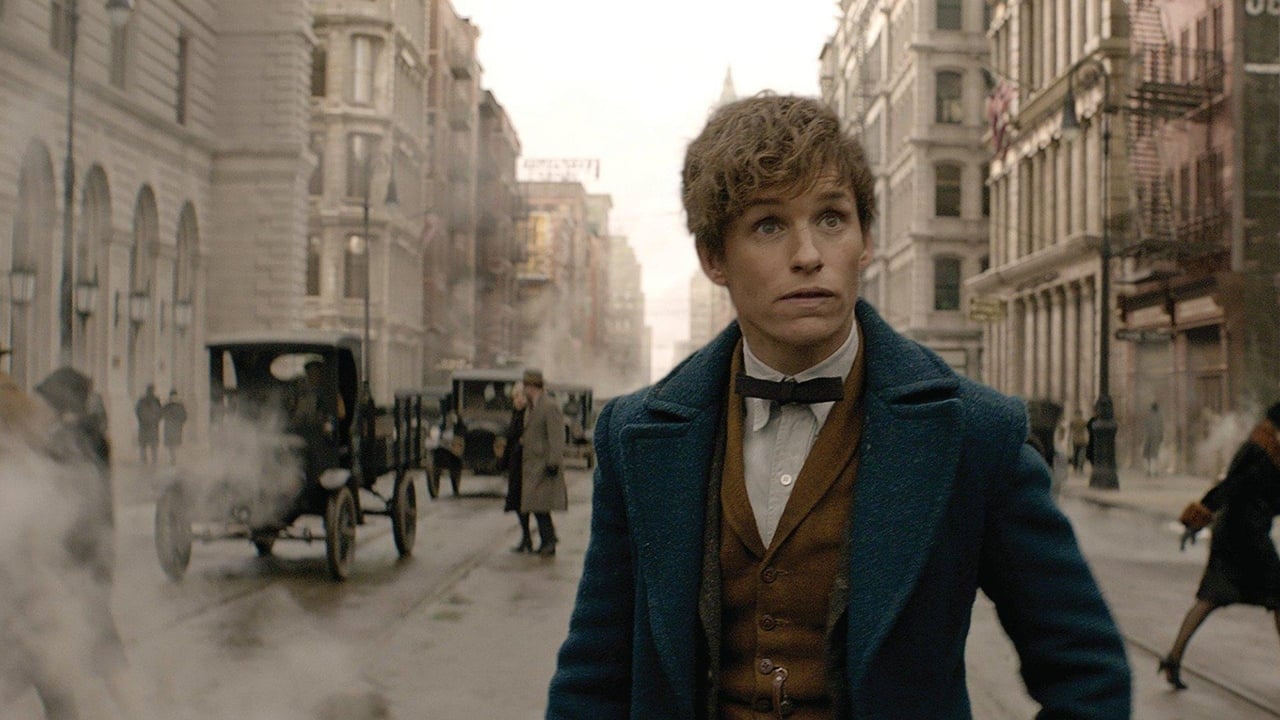 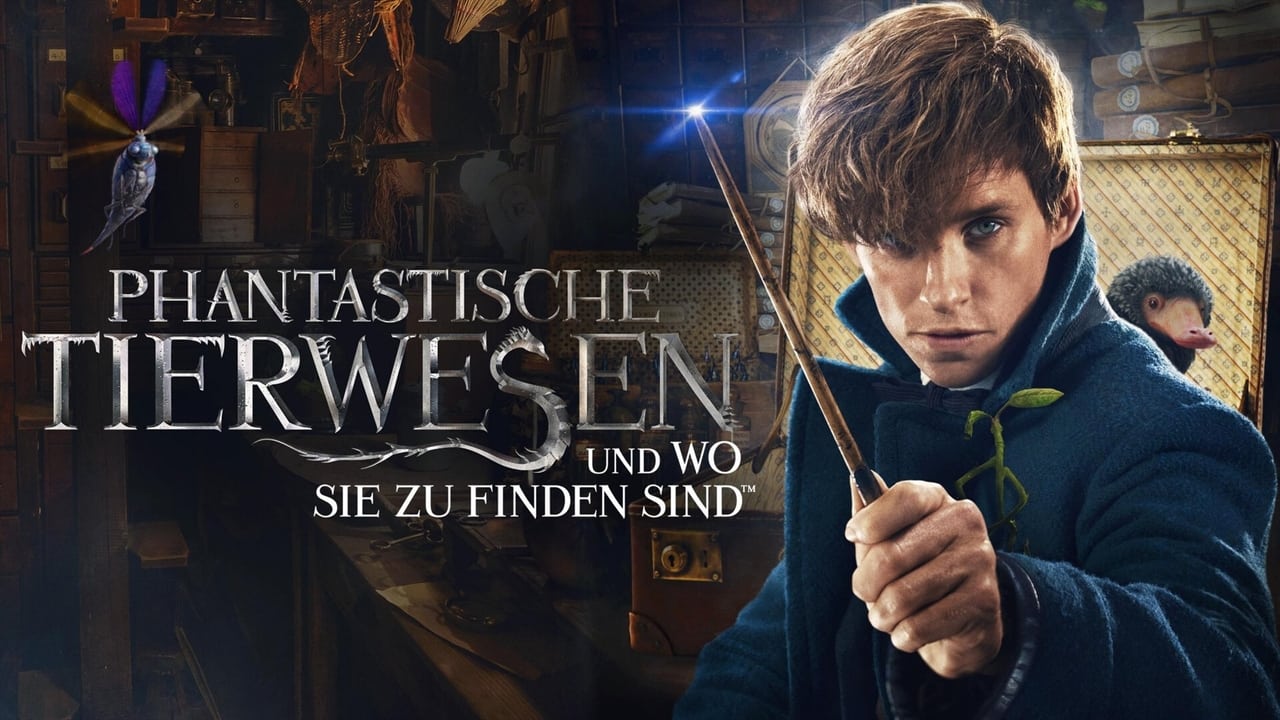 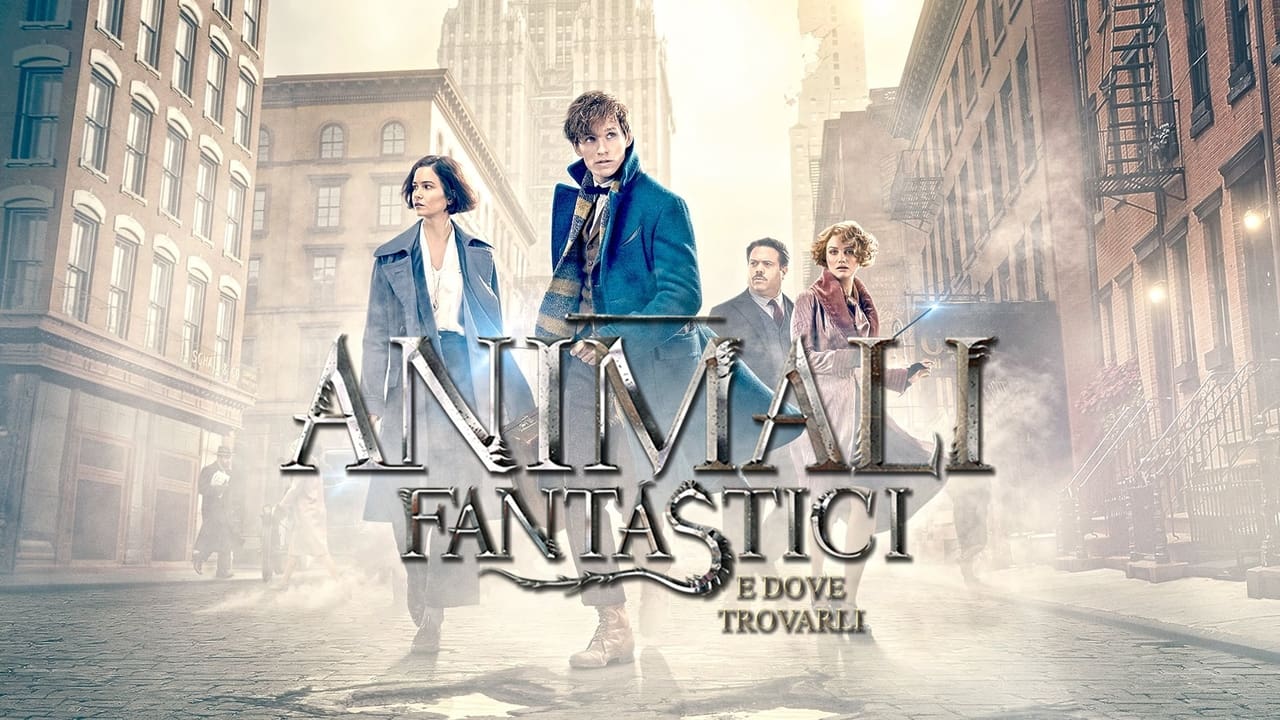 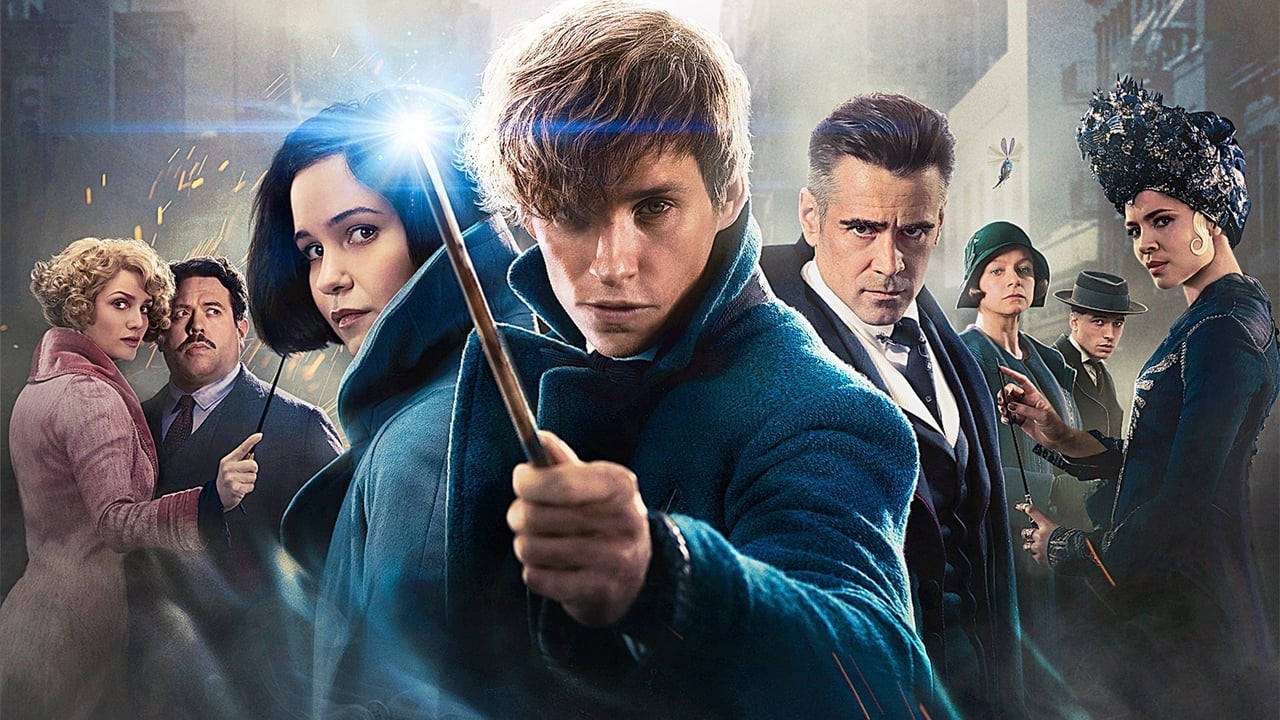 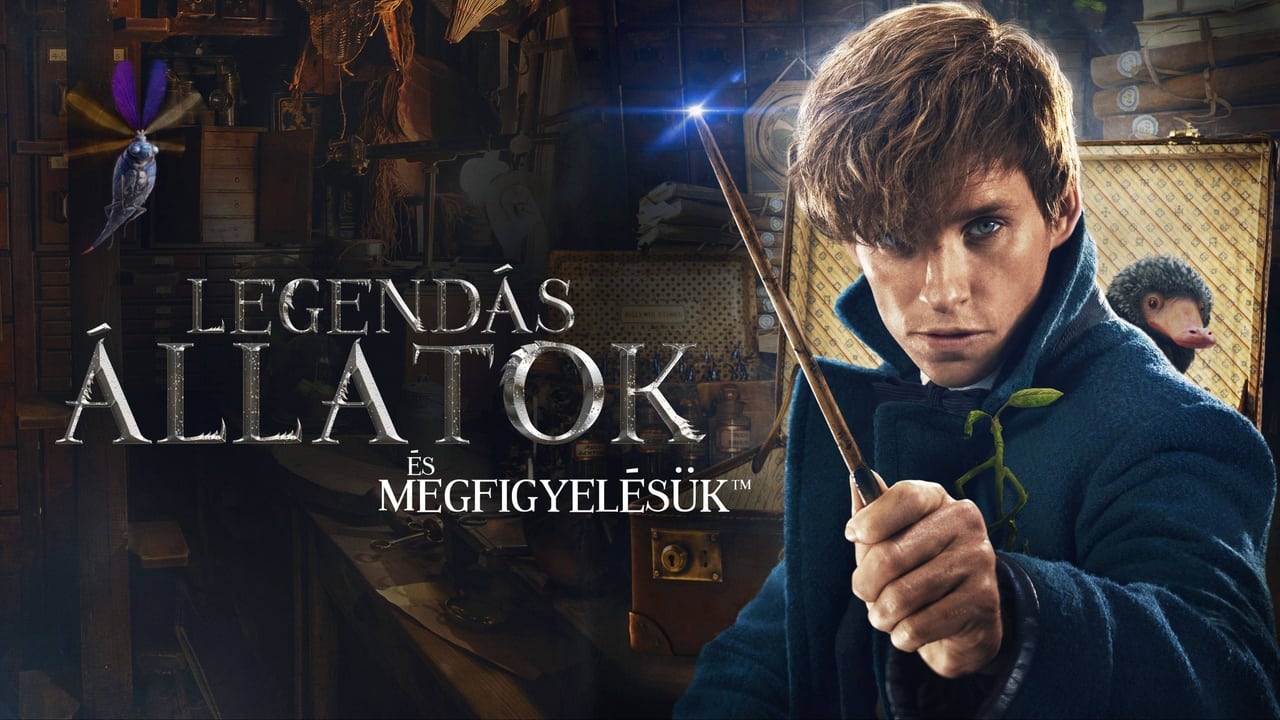 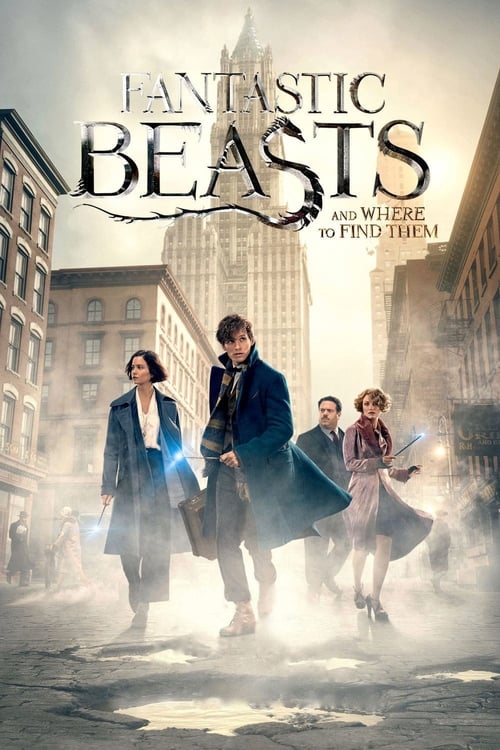 Share to Microsoft Teams
Share by Email
Follow Movie
View Comments158
In 1926, Newt Scamander arrives at the Magical Congress of the United States of America with a magically expanded briefcase, which houses a number of dangerous creatures and their habitats. When the creatures escape from the briefcase, it sends the American wizarding authorities after Newt, and threatens to strain even further the state of magical and non-magical relations.