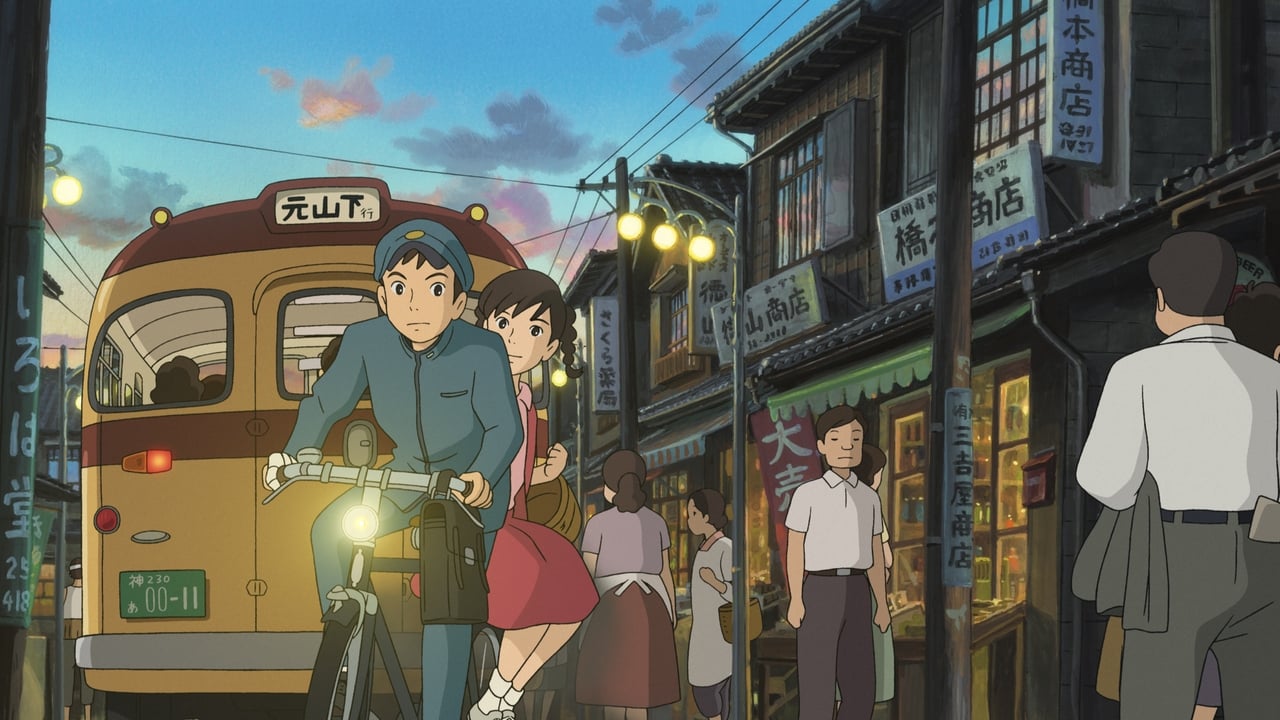 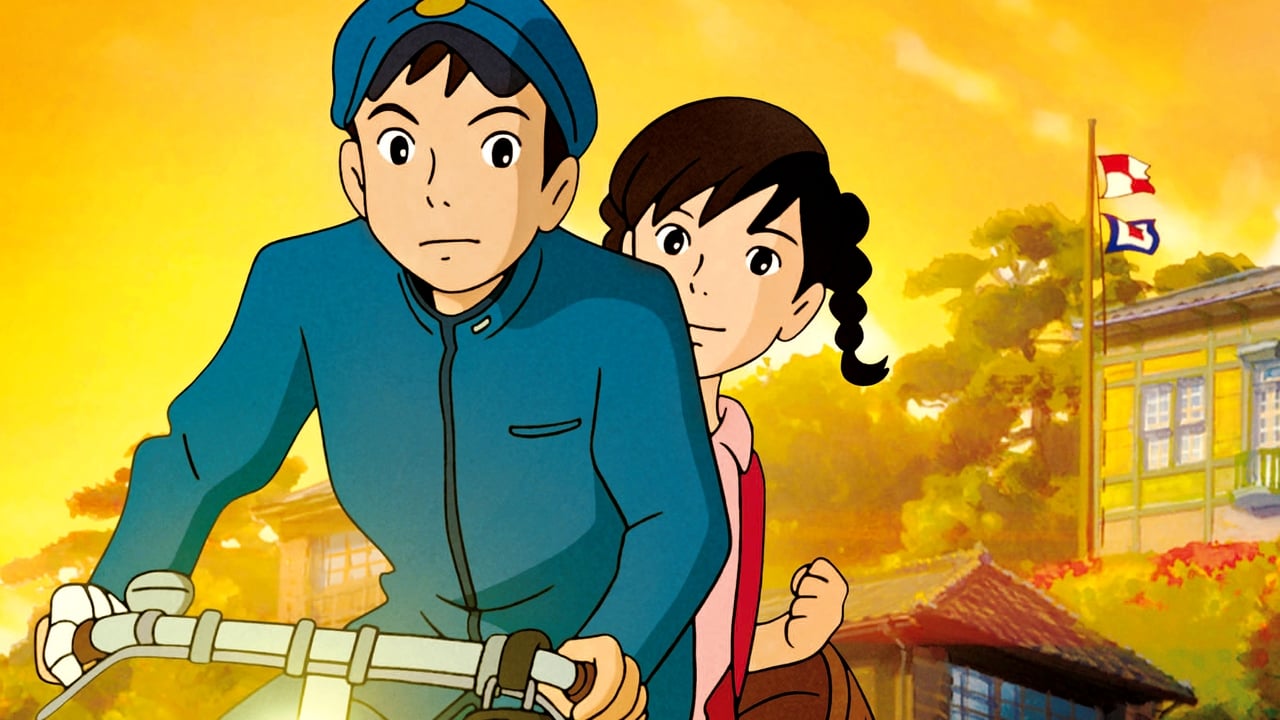 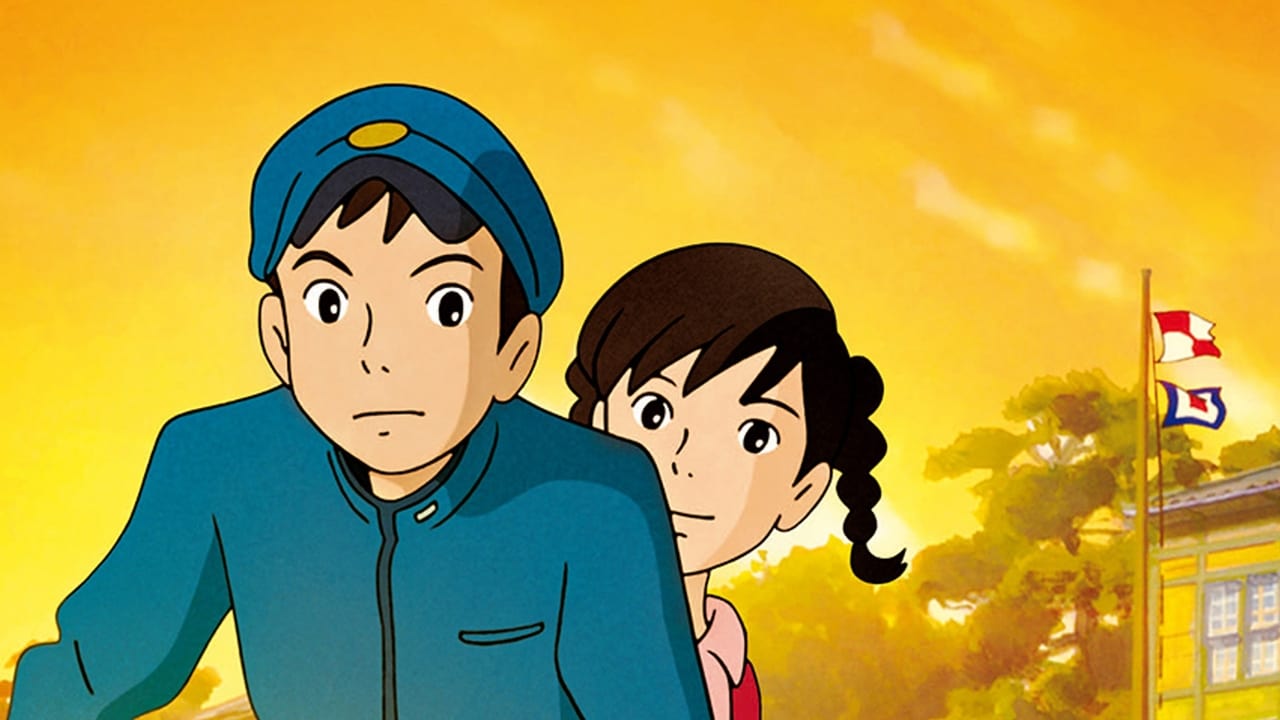 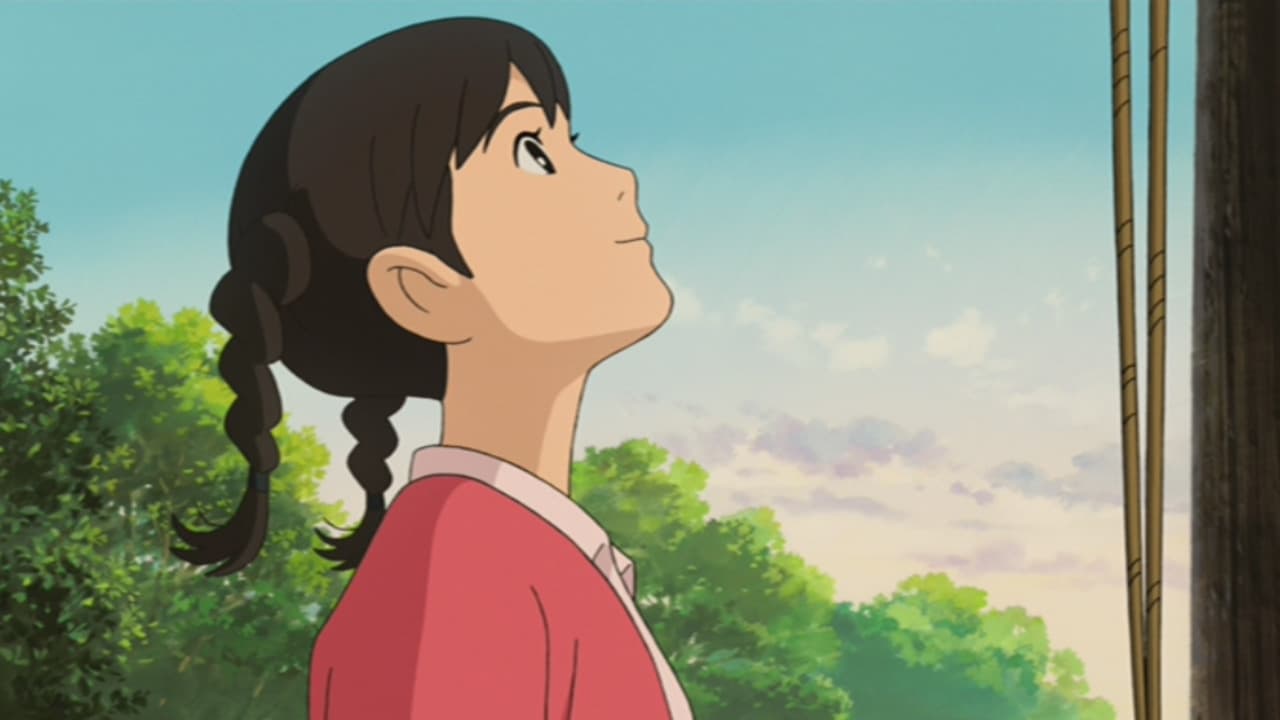 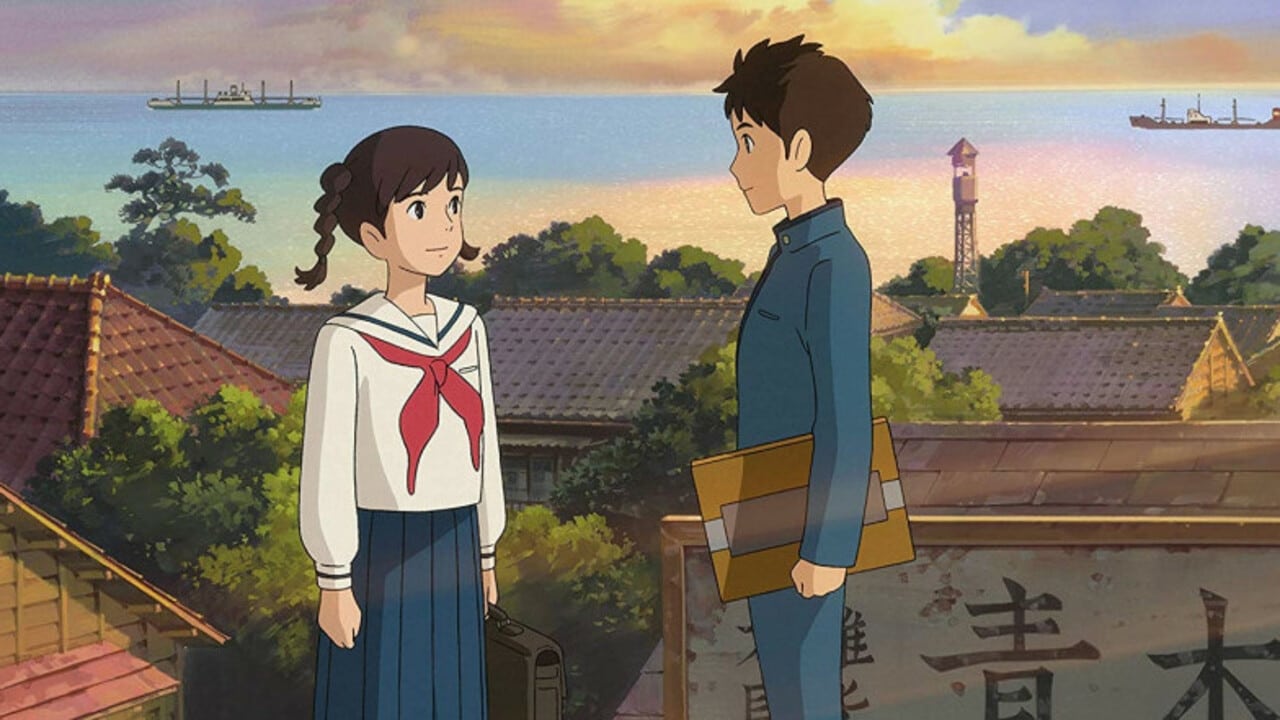 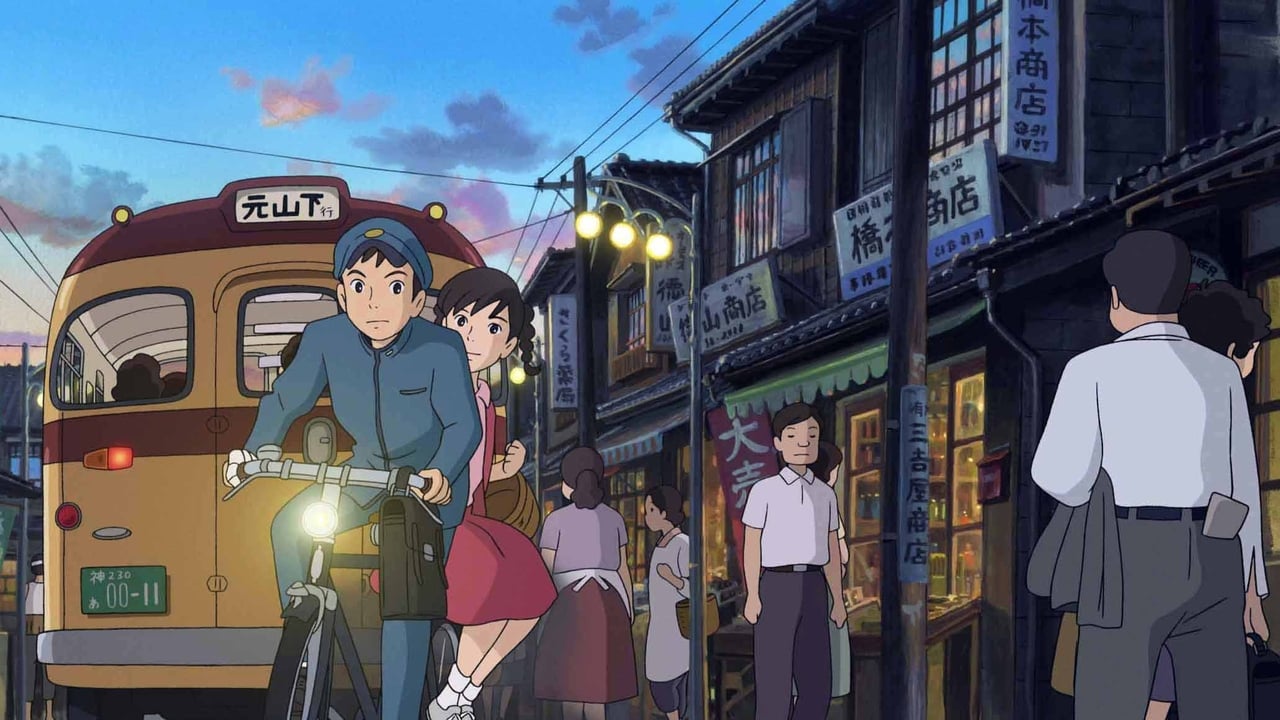 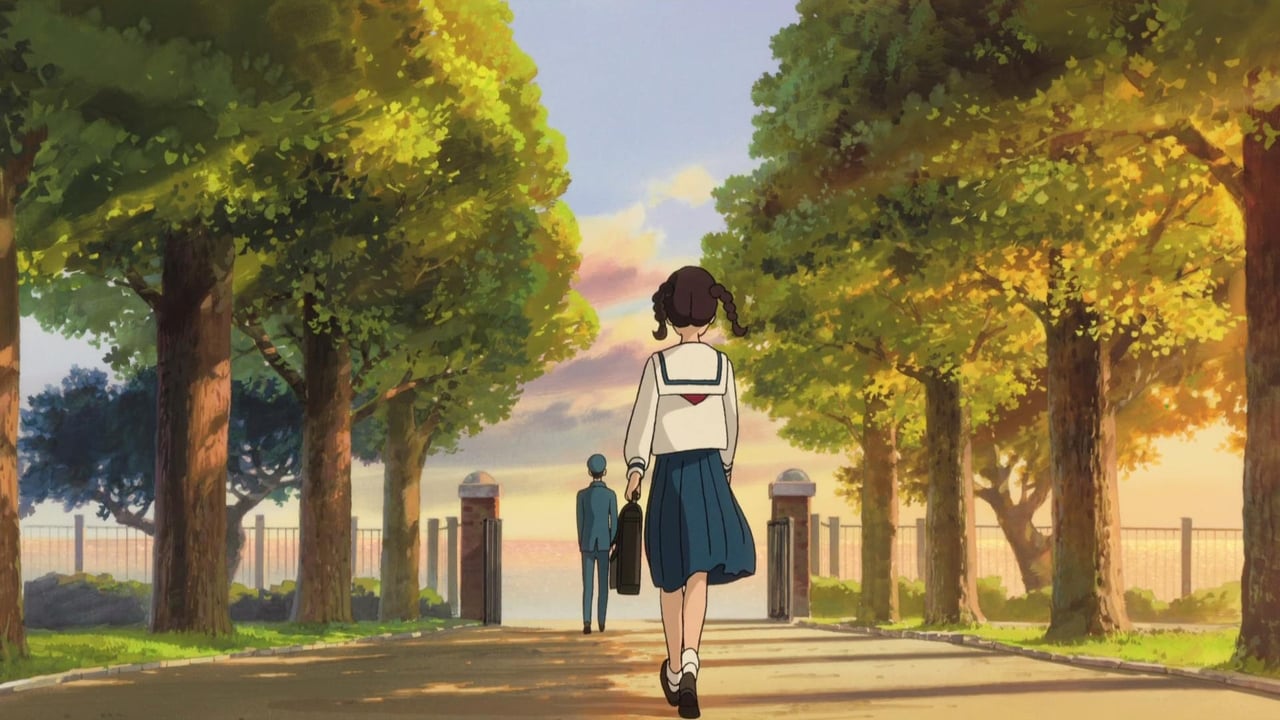 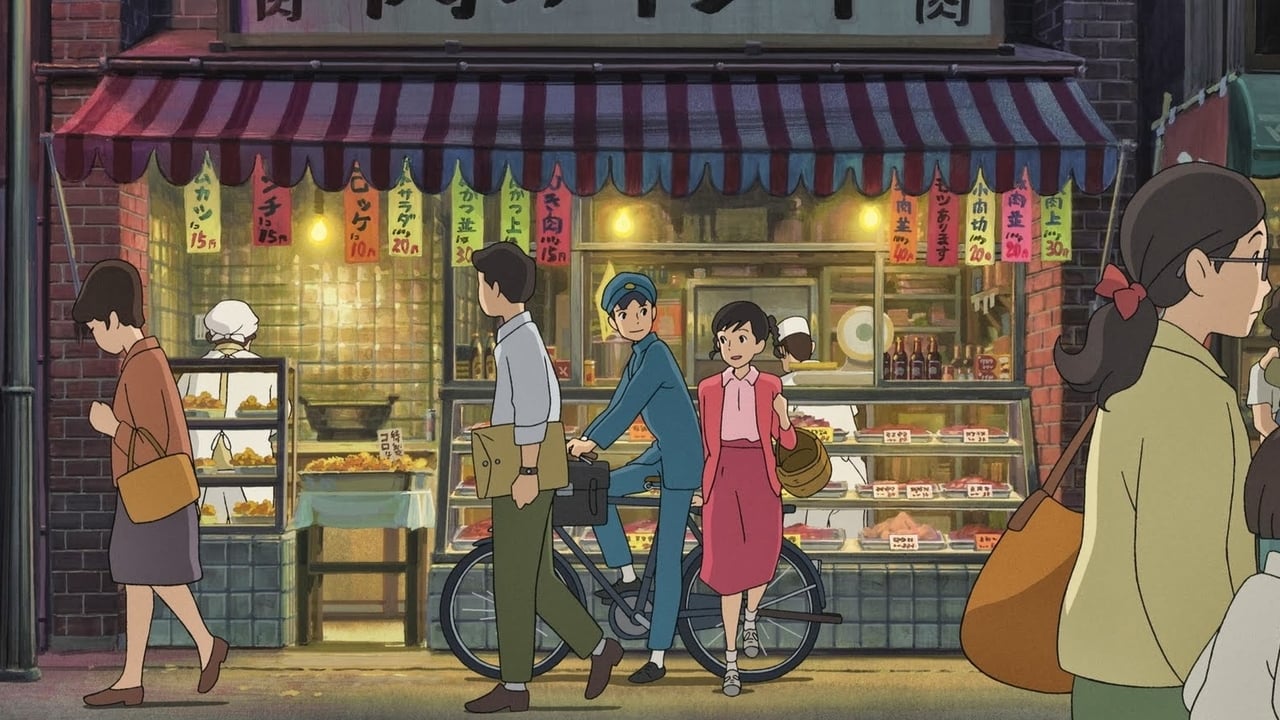 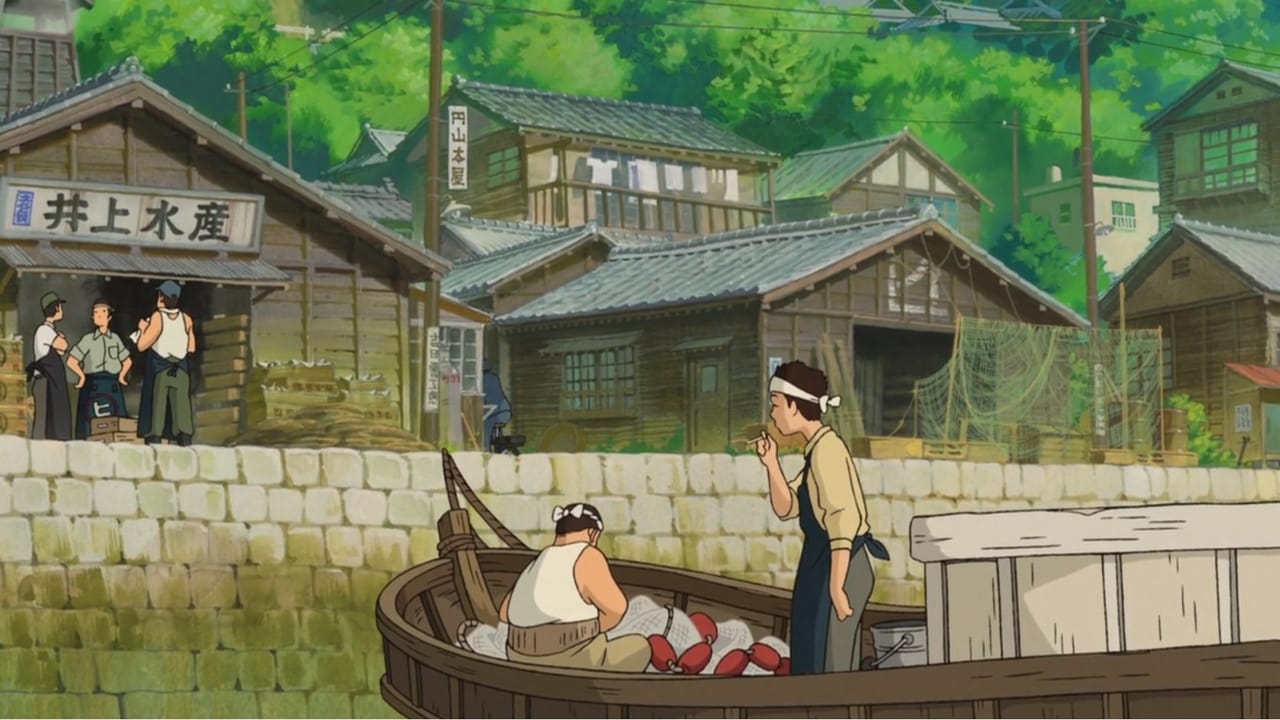 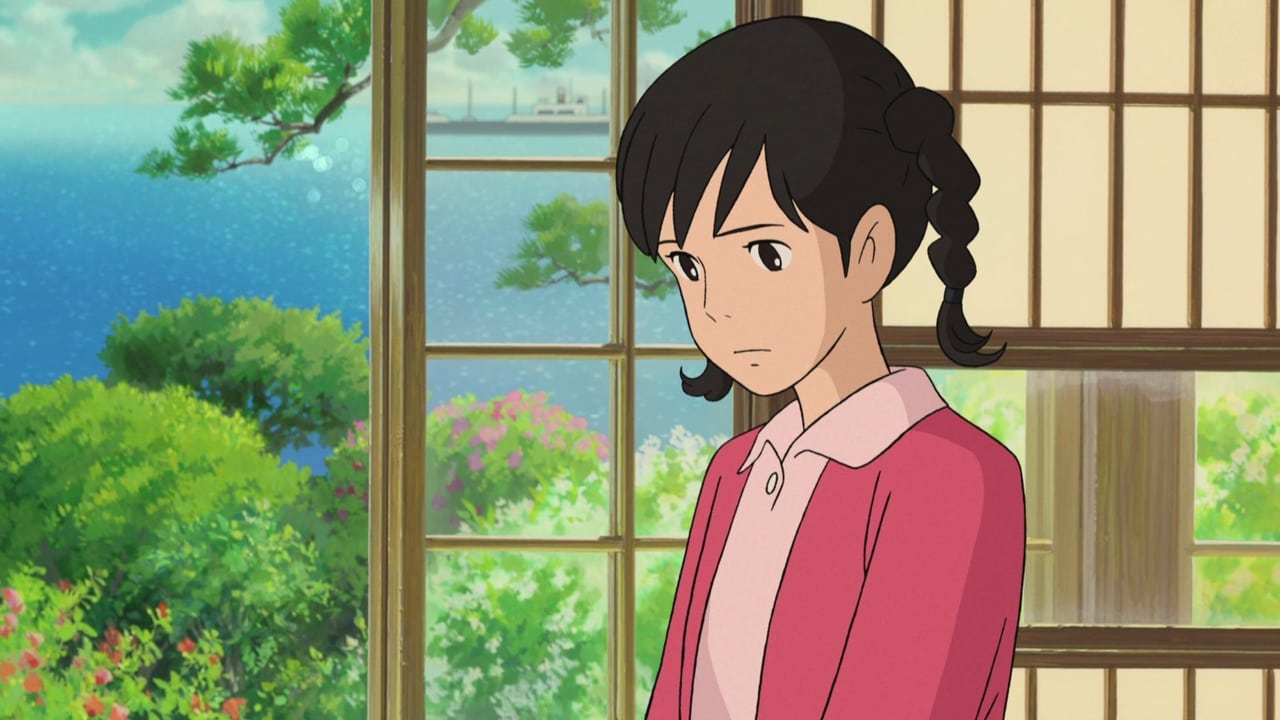 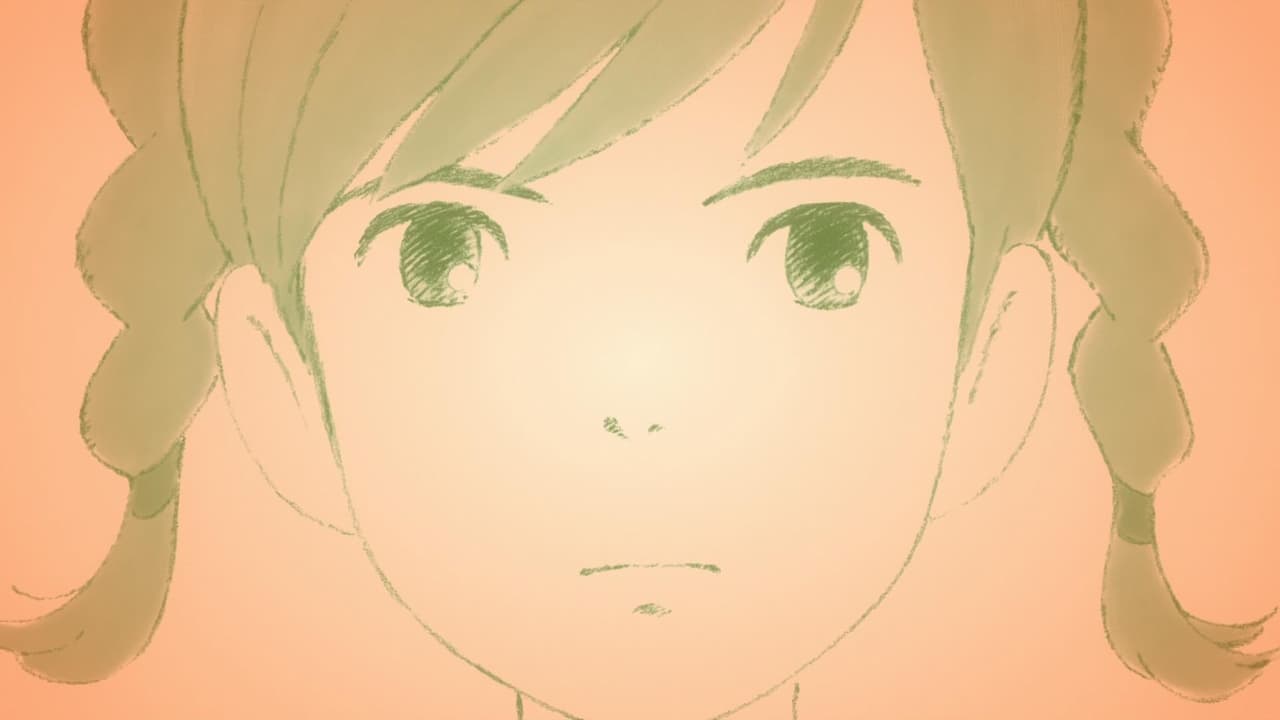 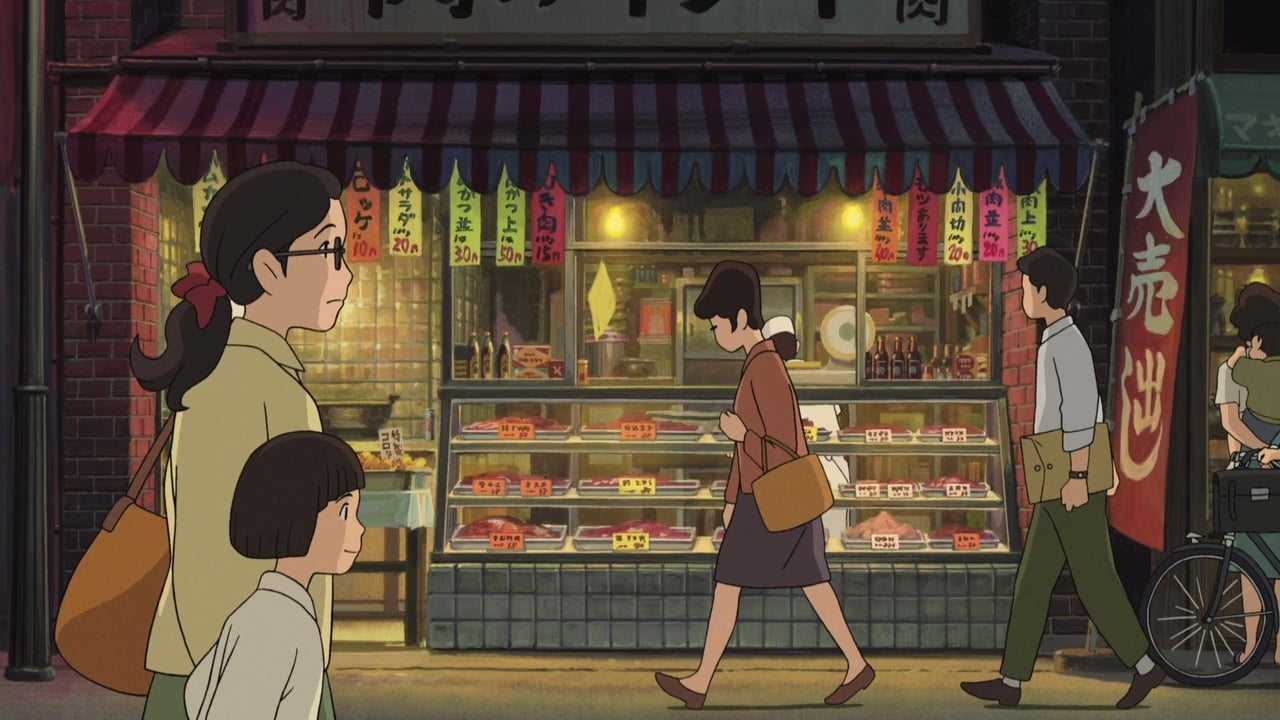 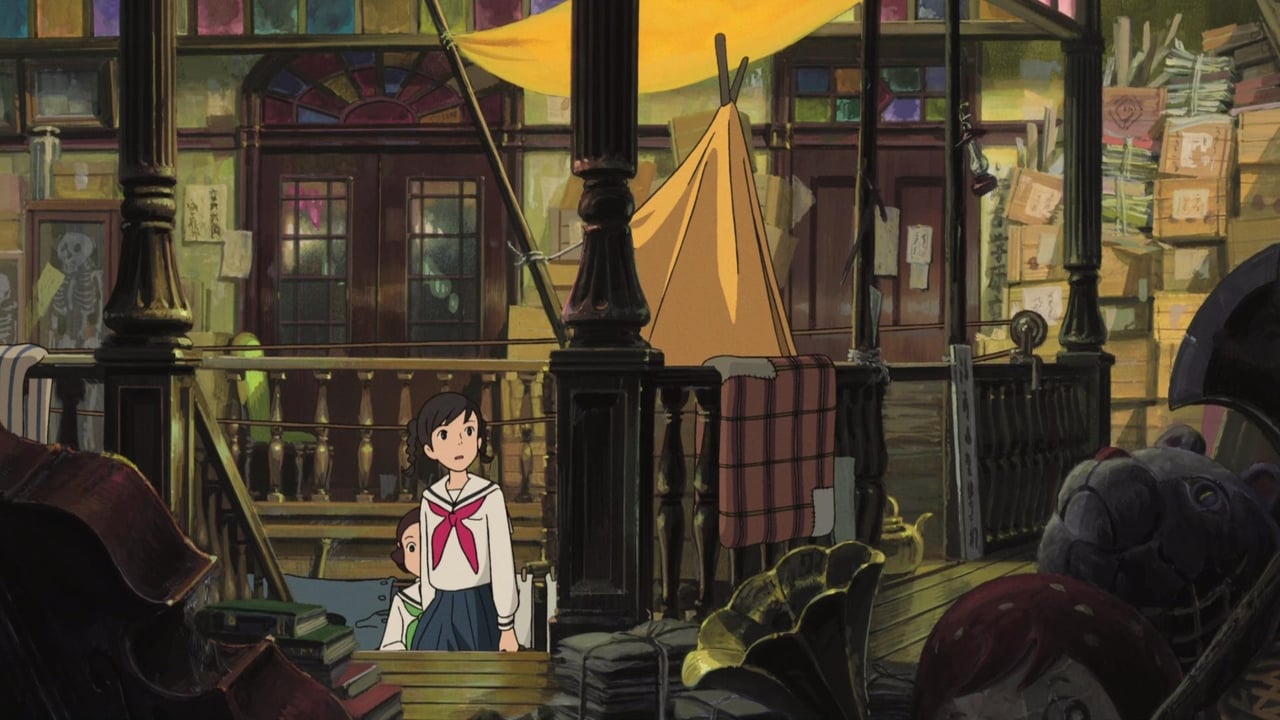 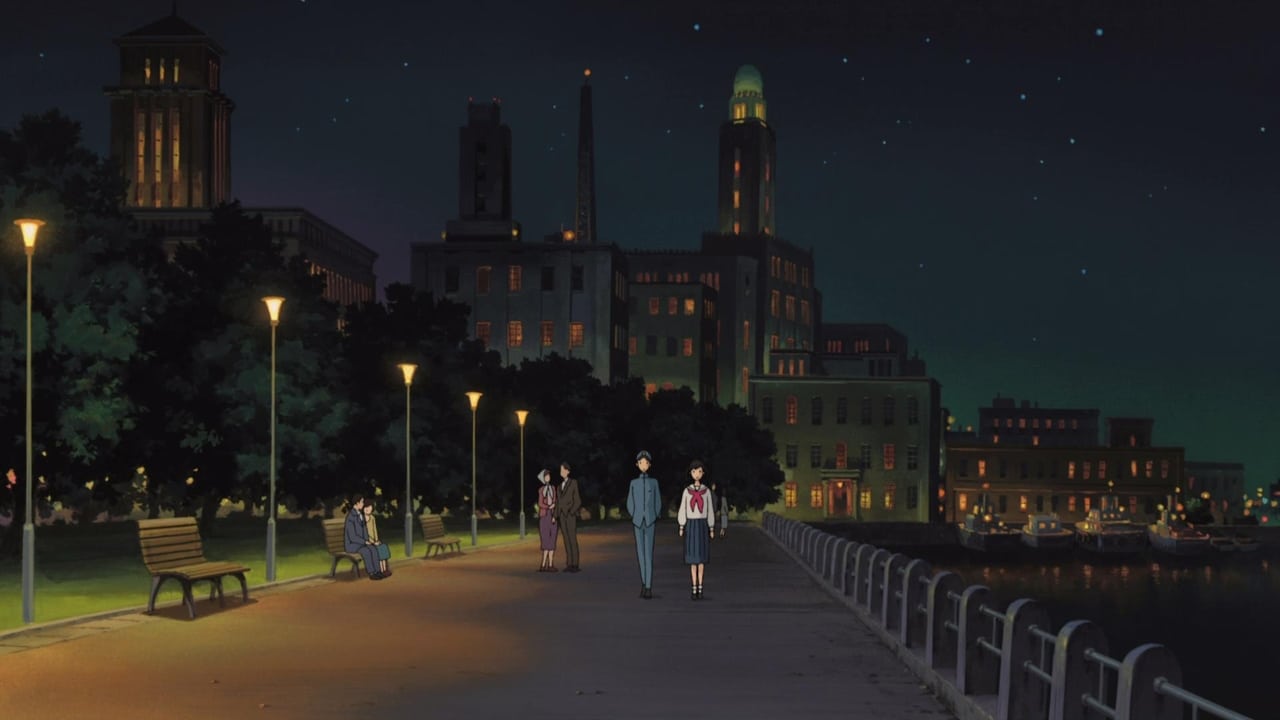 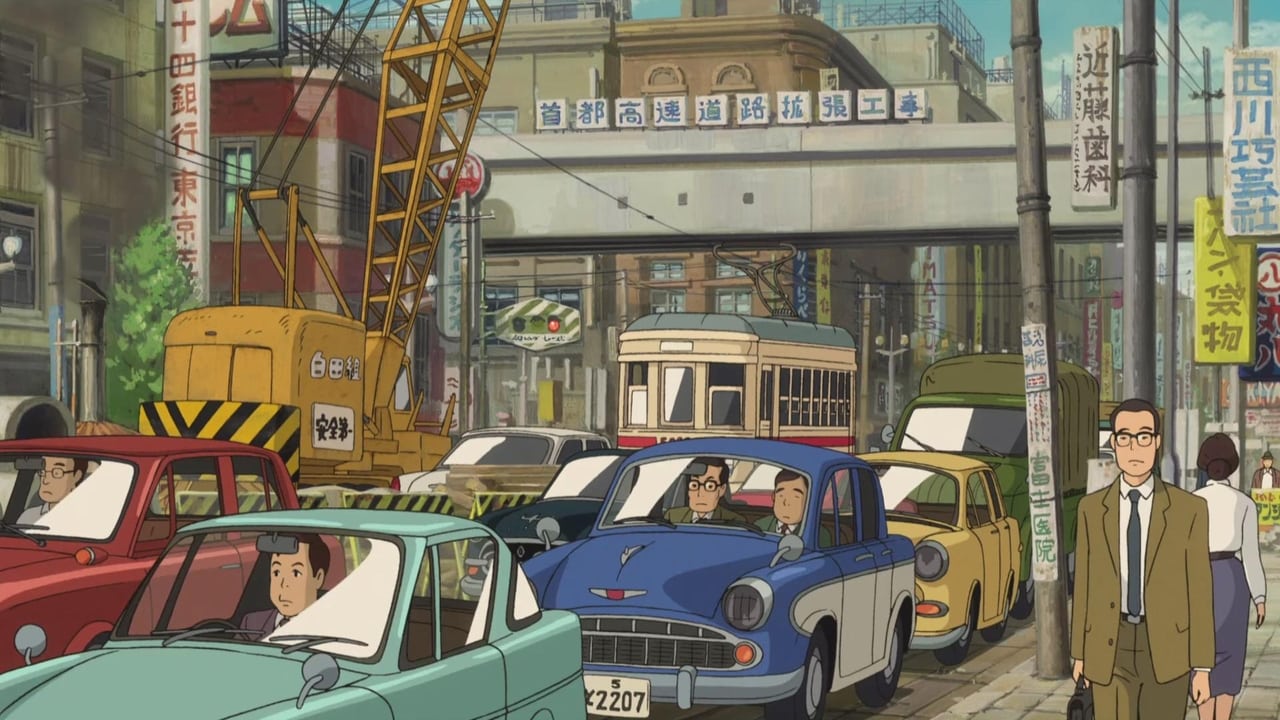 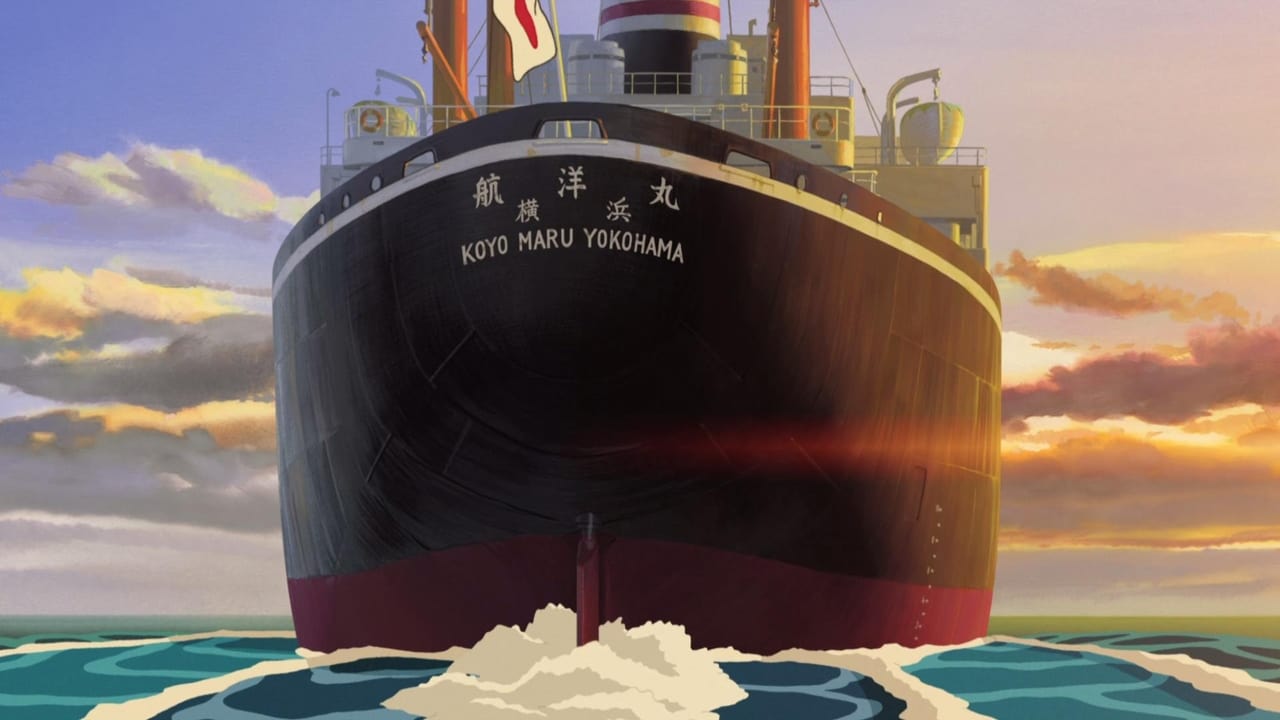 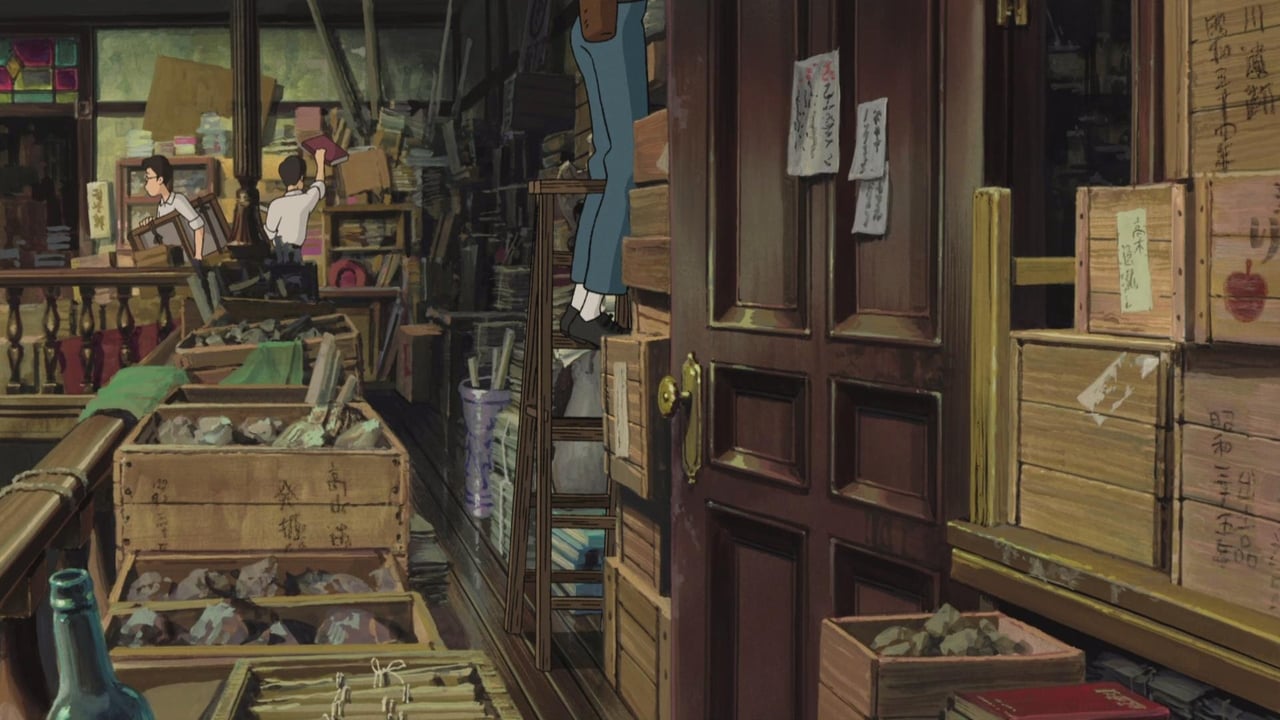 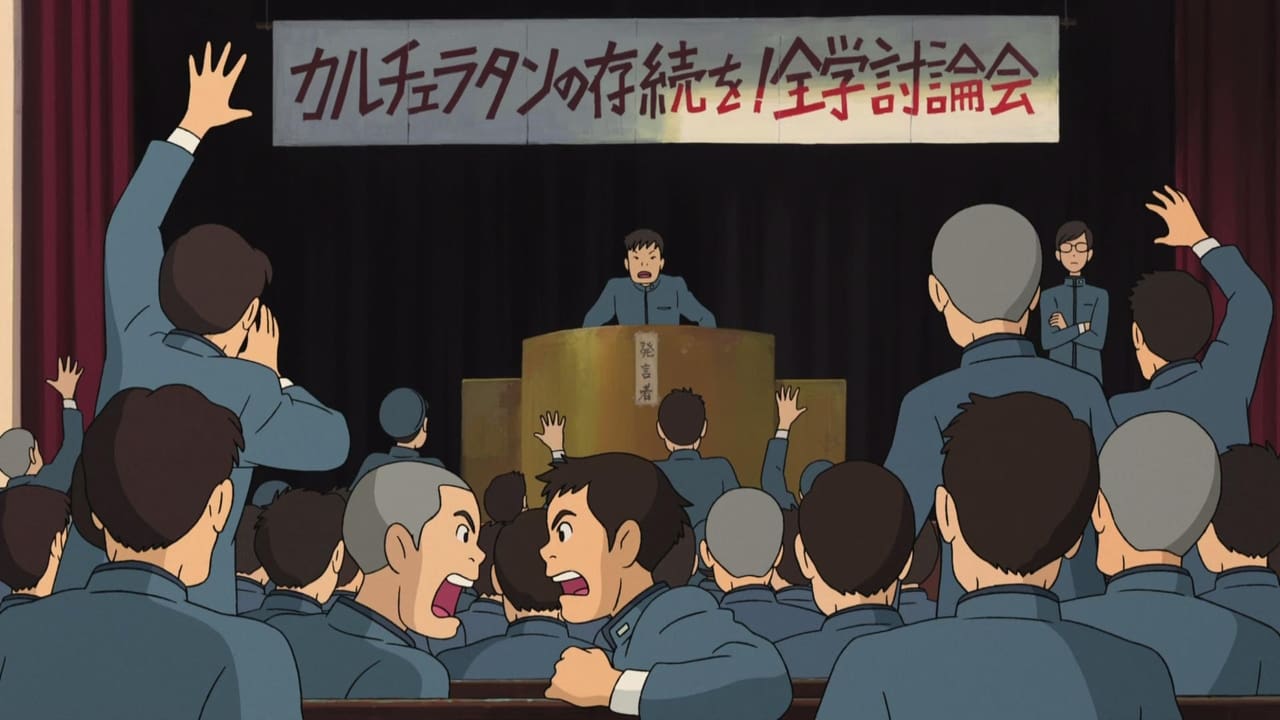 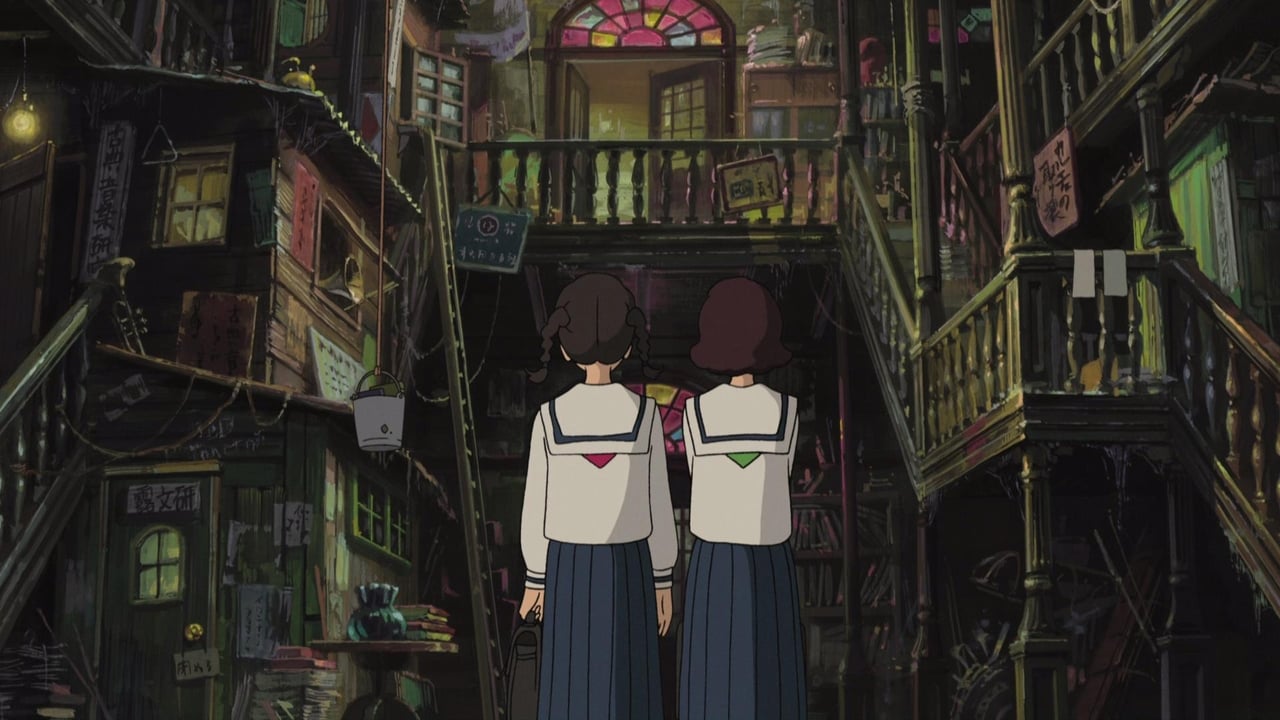 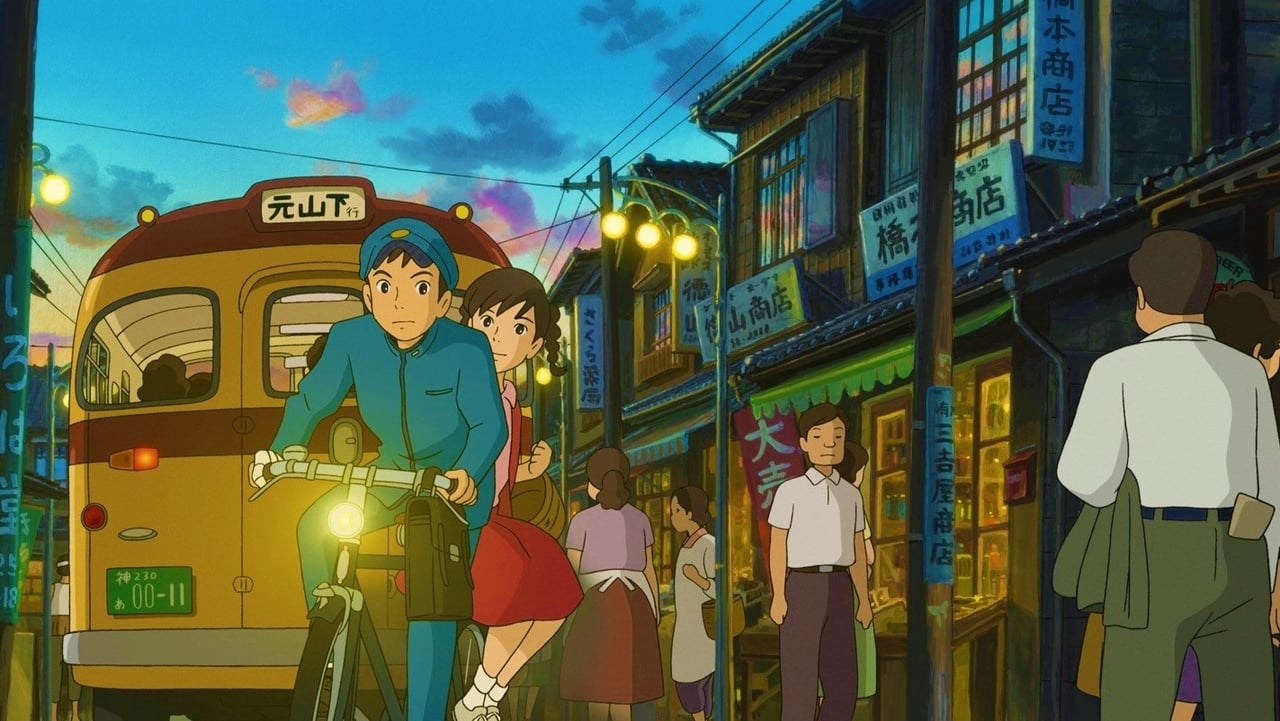 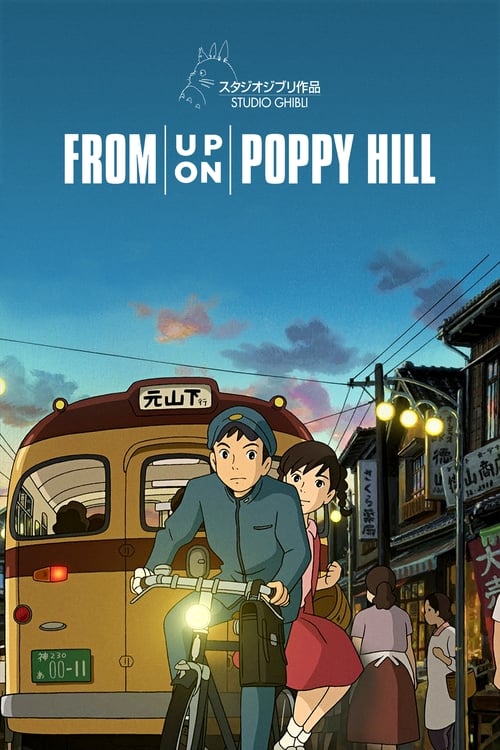 Share to Microsoft Teams
Share by Email
Follow Movie
Get Embed Code
View Comments17
A group of Yokohama students fight to save their school's clubhouse from the wrecking ball during preparations for the 1964 Tokyo Olympic Games. While working there, Umi and Shun gradually become attracted to each other but have to face a sudden trial. Even so, they keep going without fleeing the difficulties of reality.