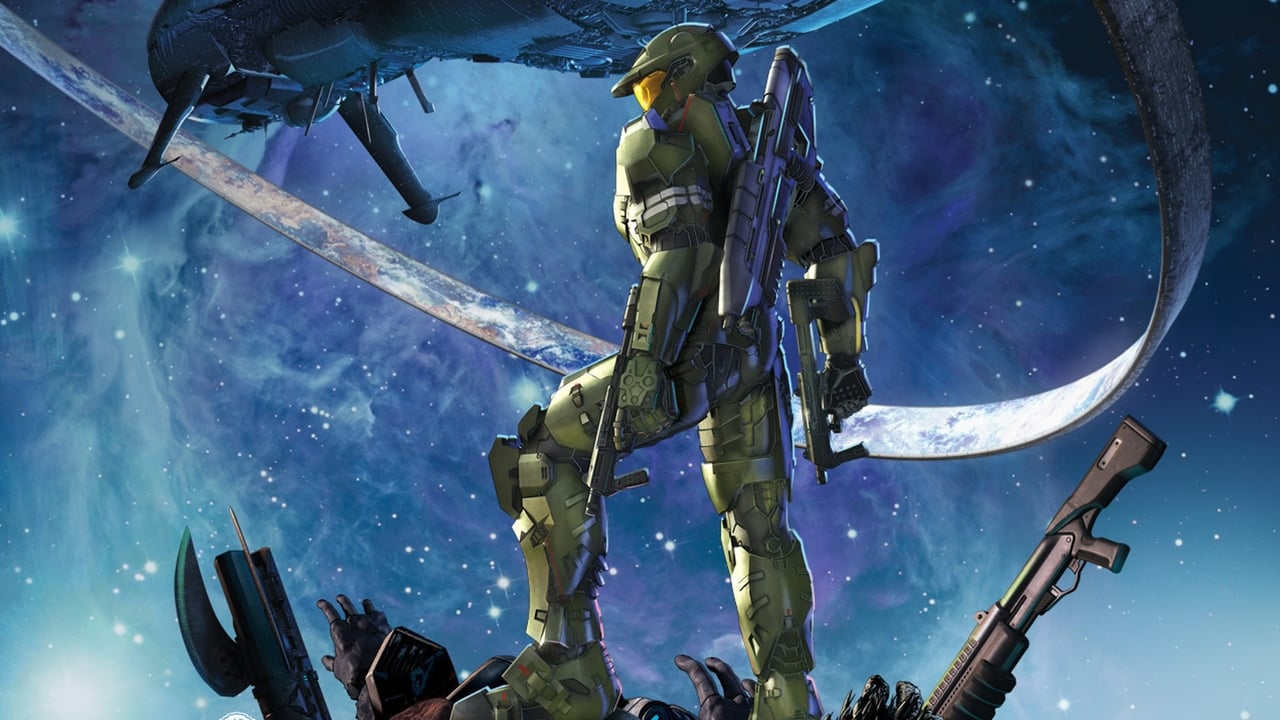 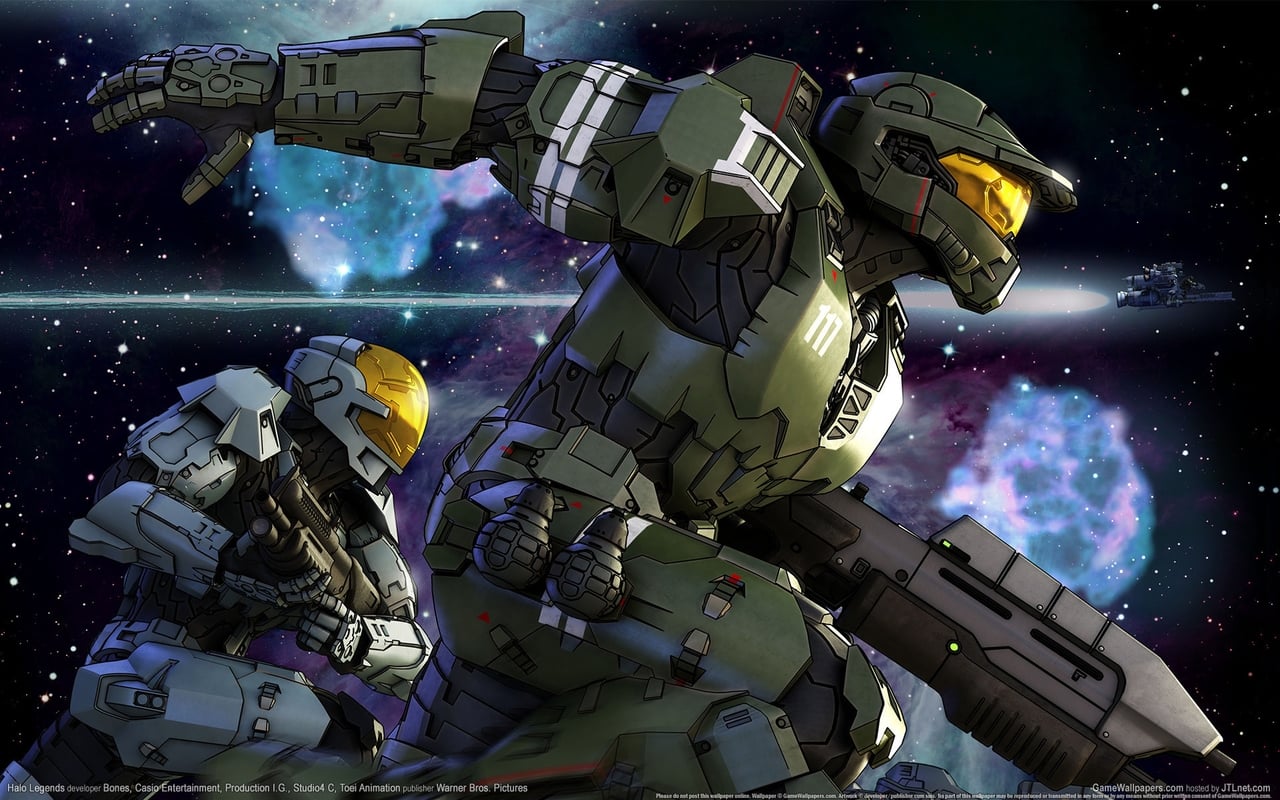 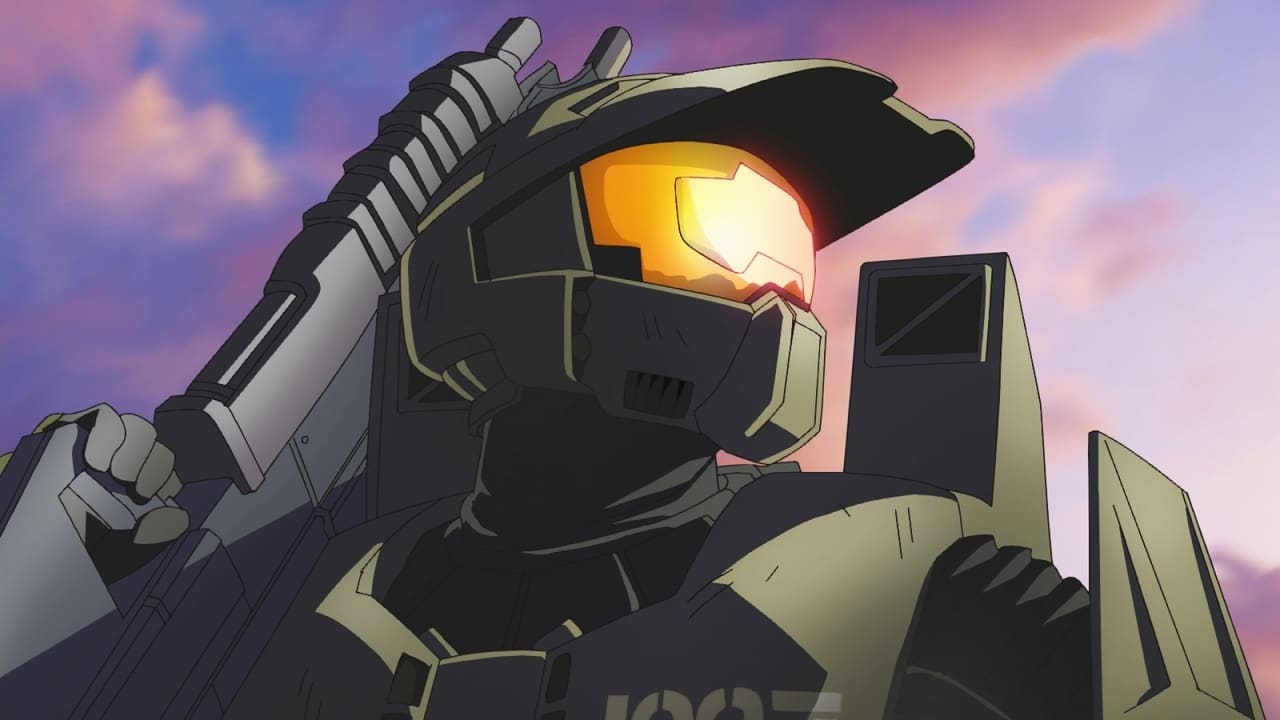 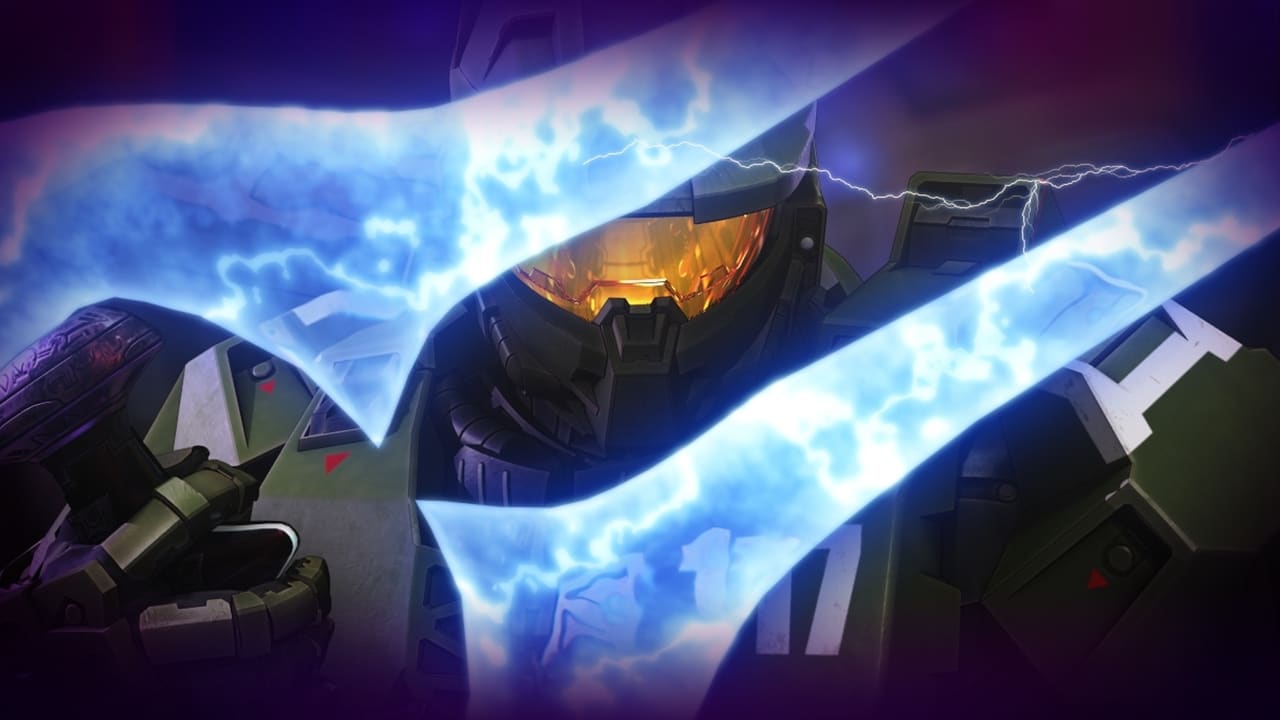 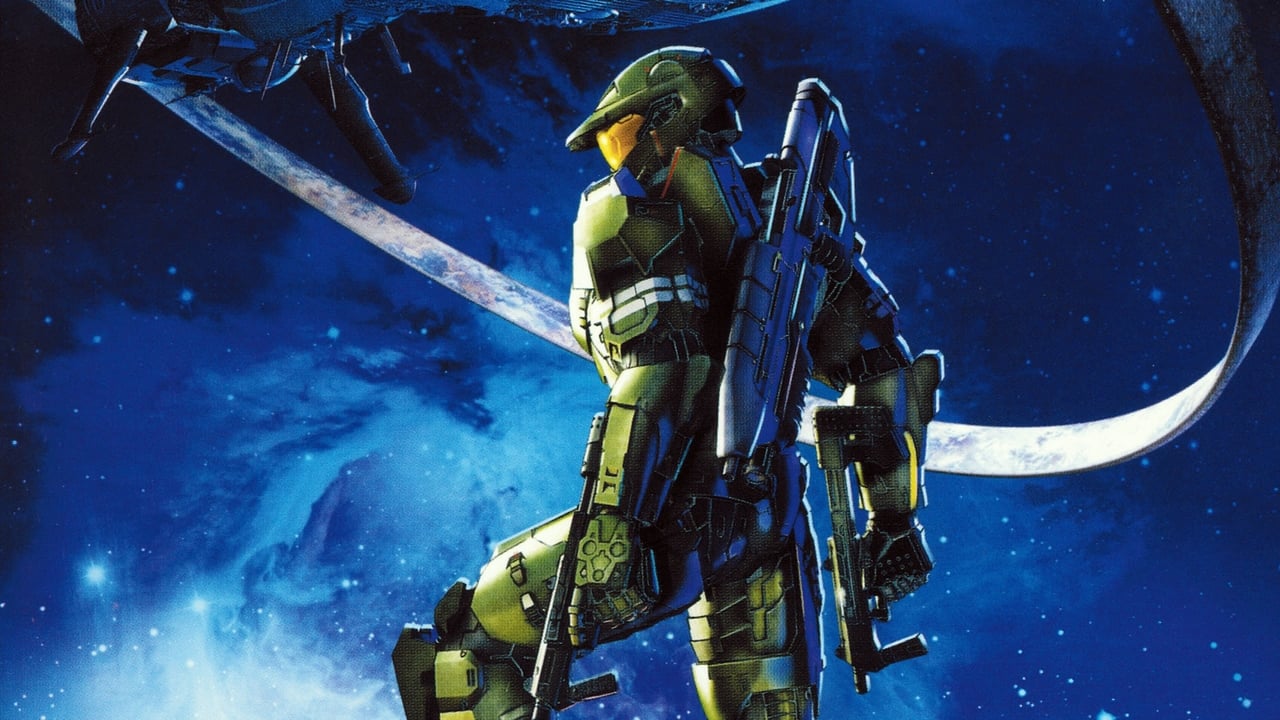 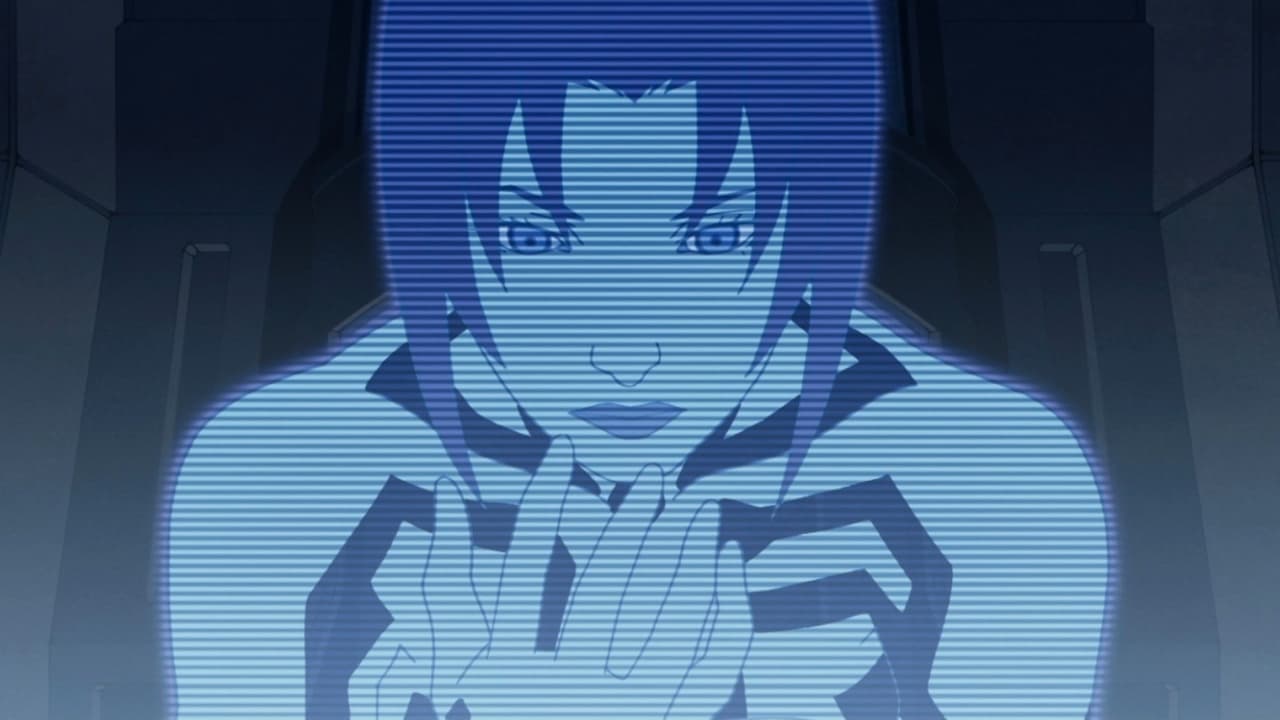 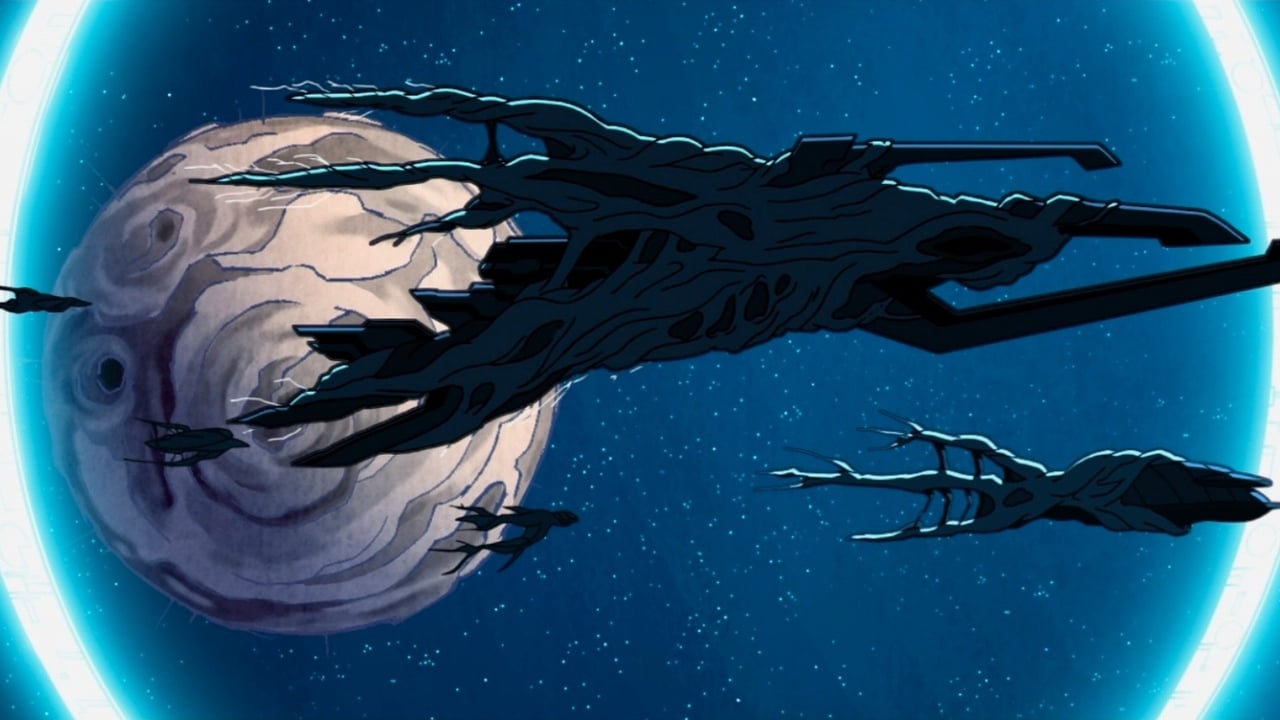 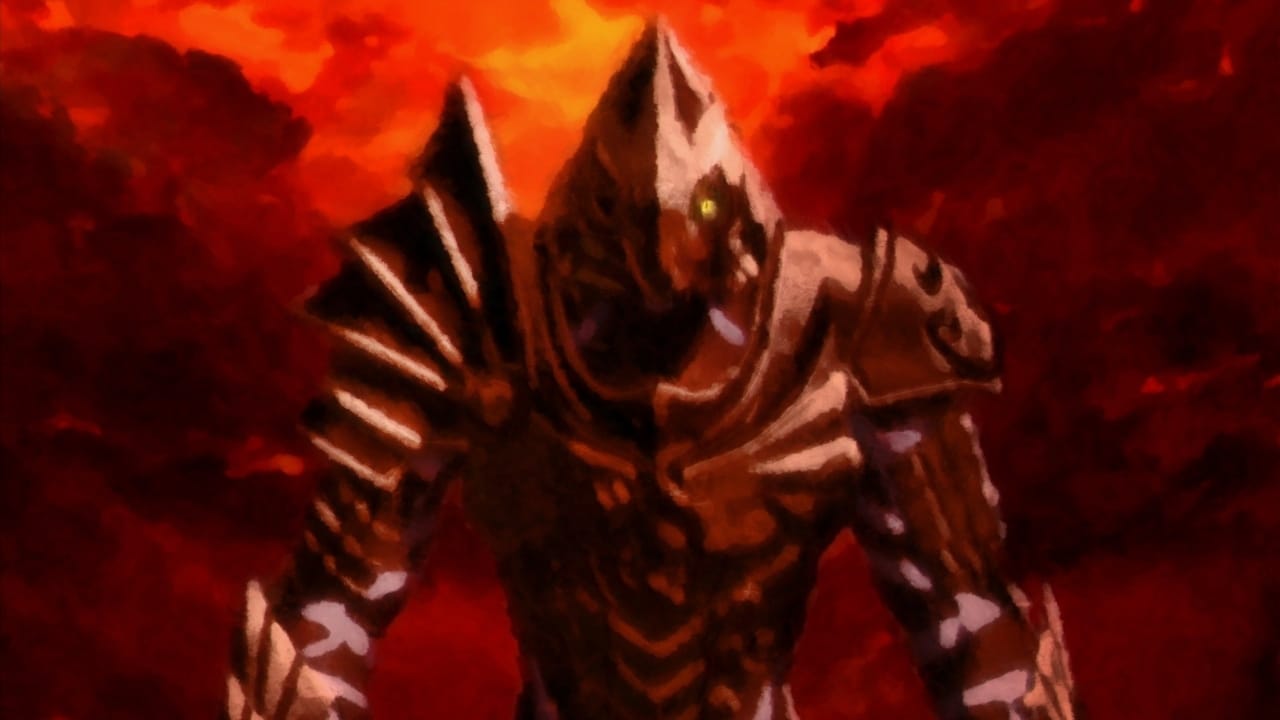 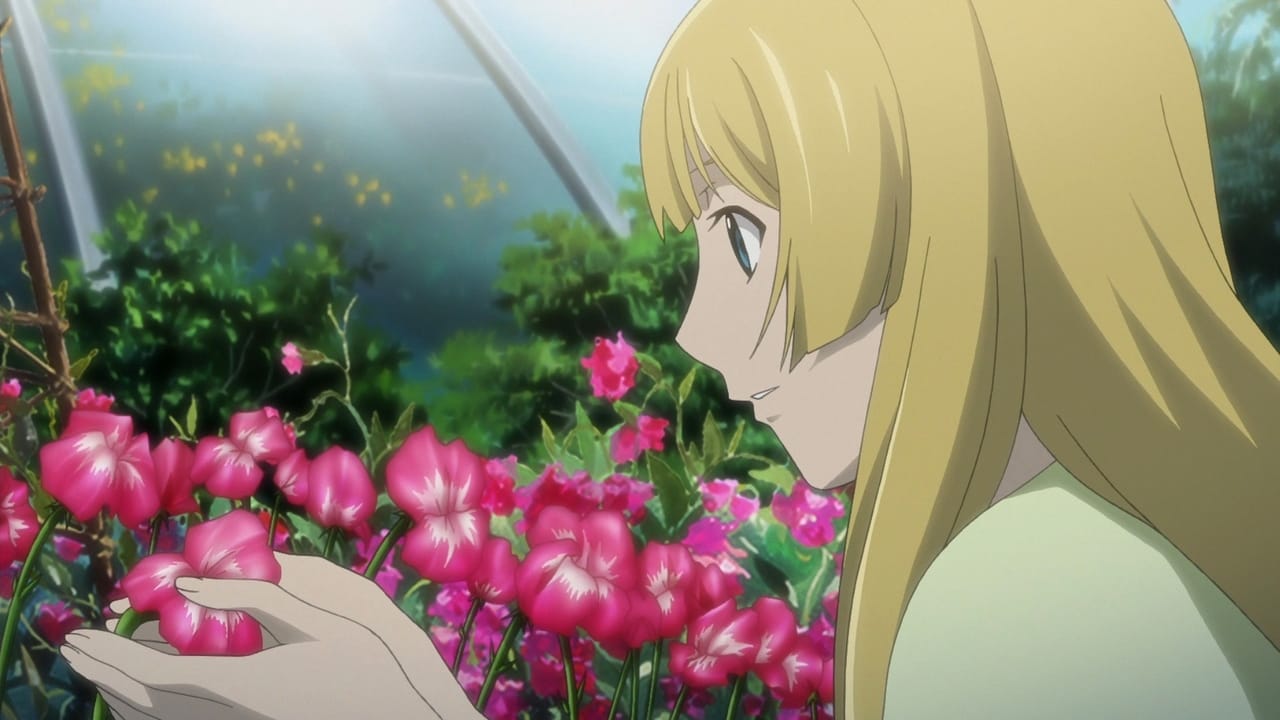 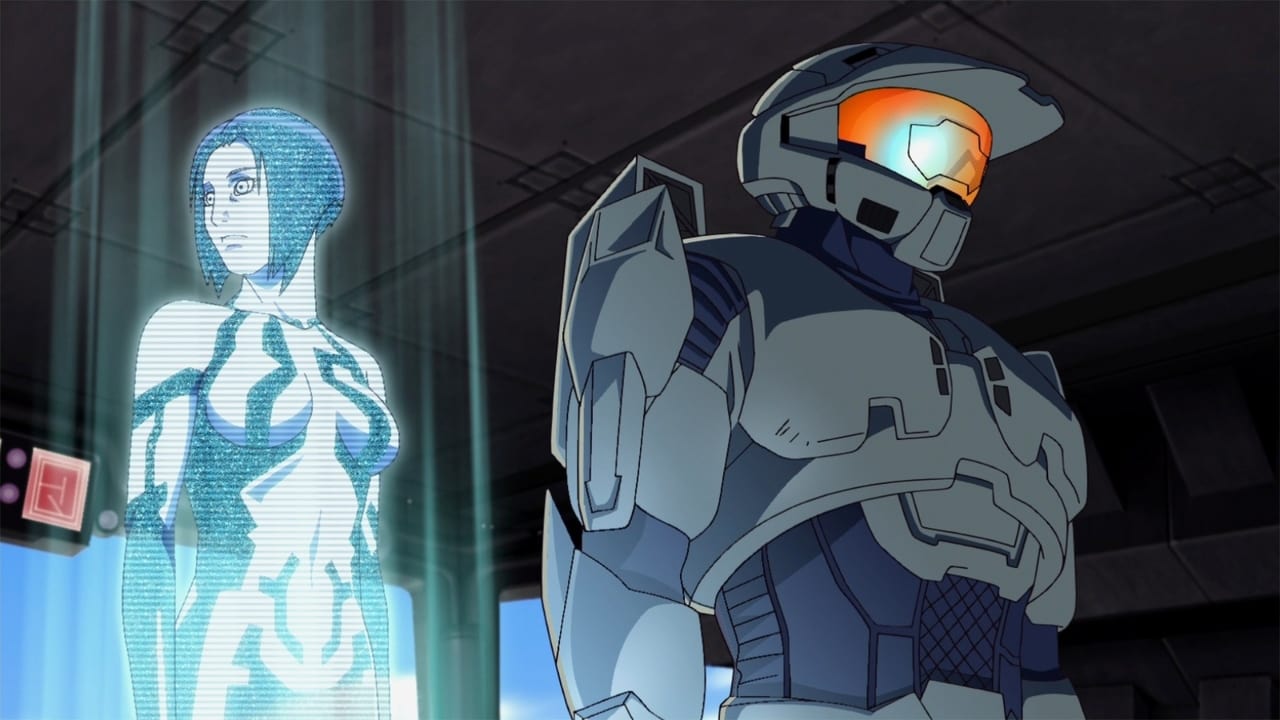 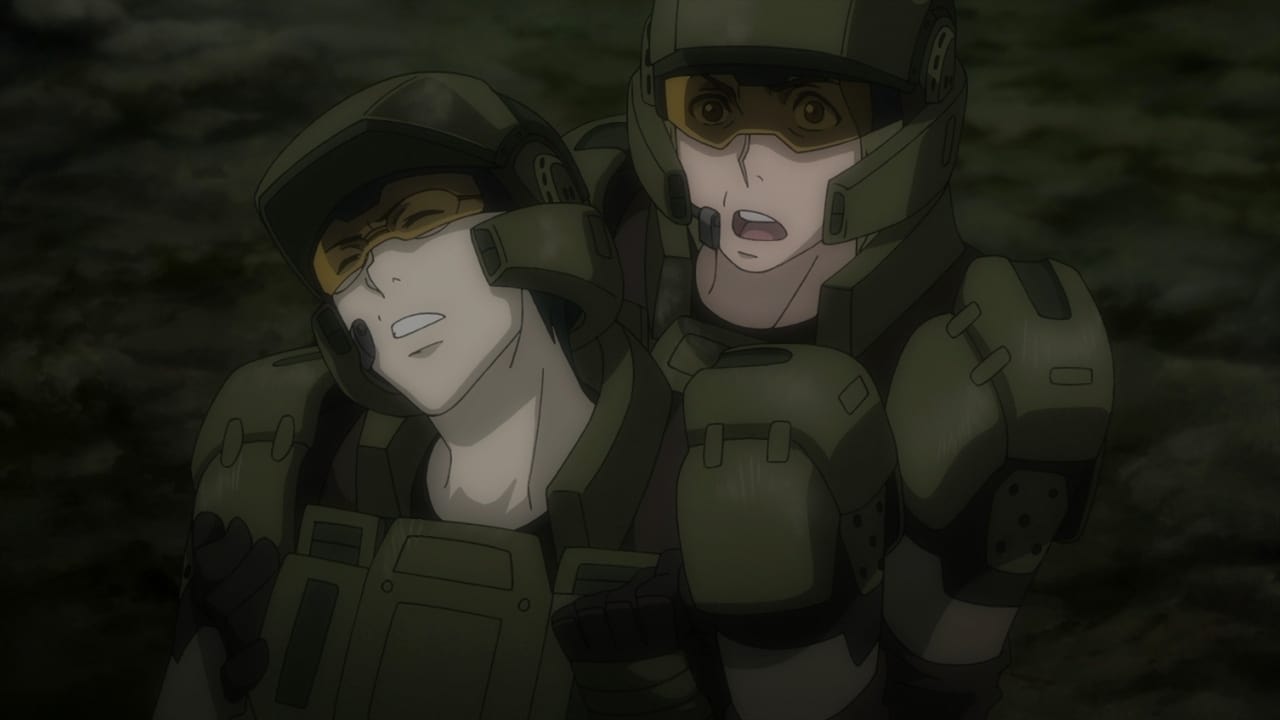 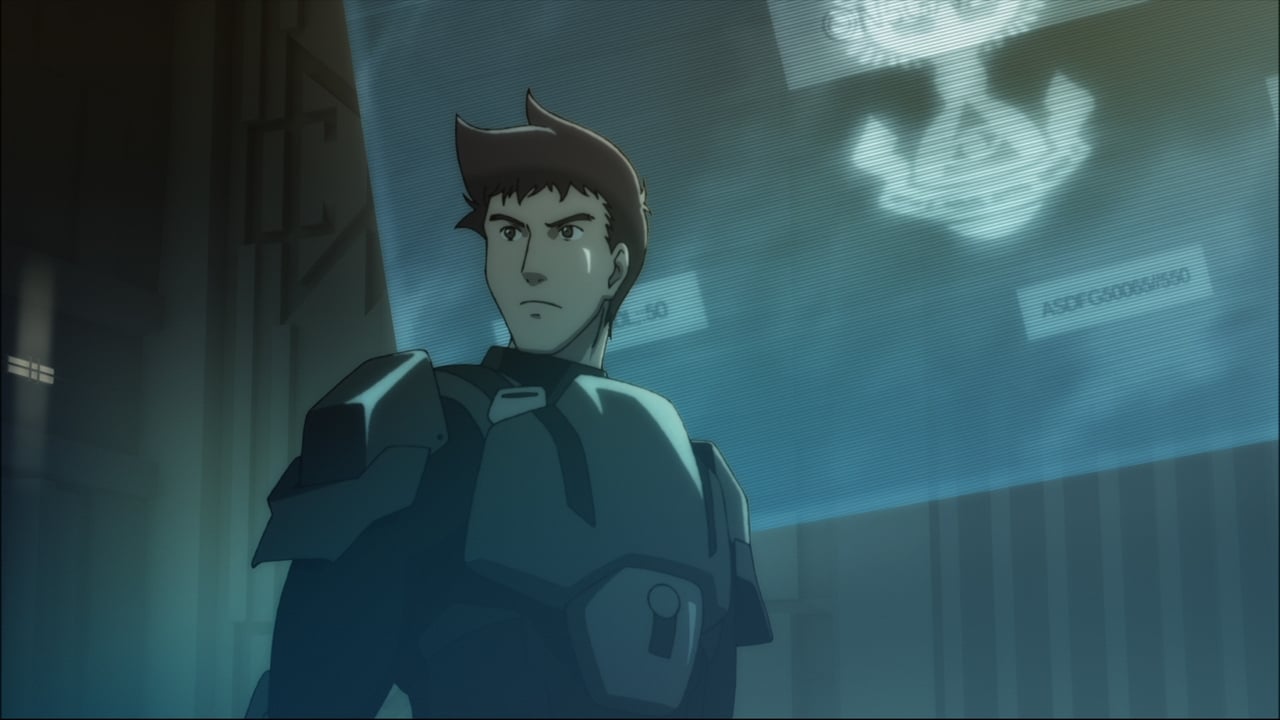 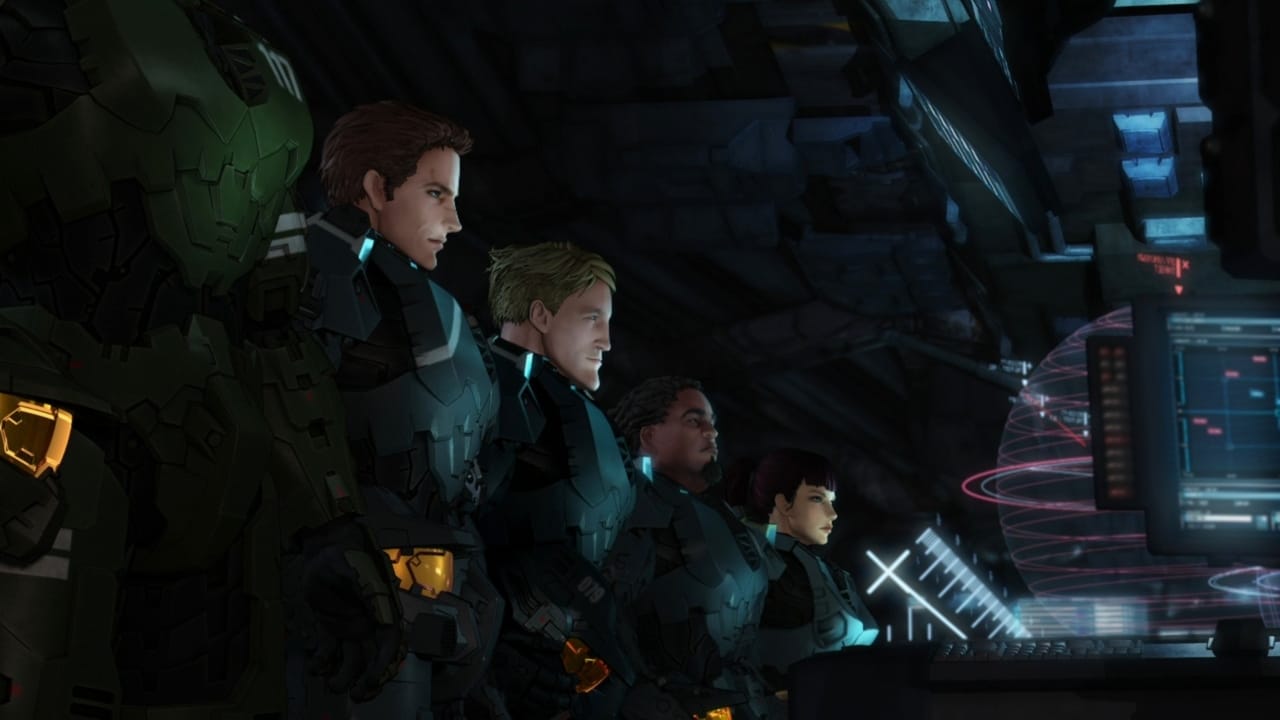 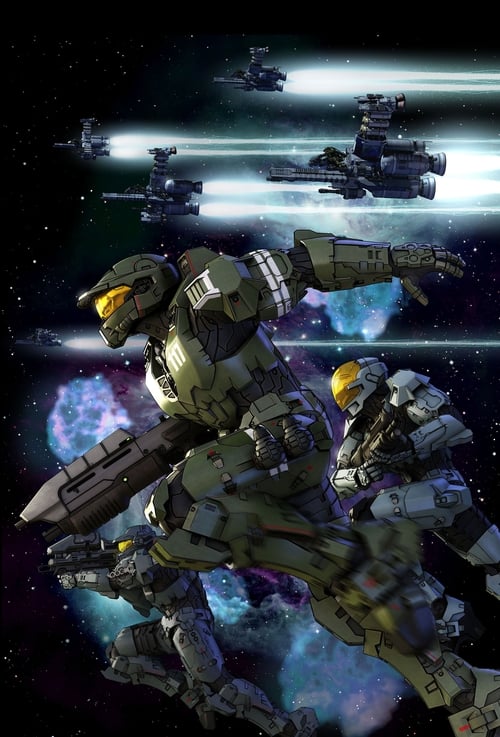 Share to Microsoft Teams
Share by Email
Follow Movie
Get Embed Code
View Comments14
Follow the fight for humanity in this eight-episode series of sci-fi shorts inspired by the hit videogame series, and produced by some of the hottest talent in contemporary anime. Each episode clocks in between 10 and 17 minutes, and details the fight to protect planet Earth and the human space colonies from a race of malevolent aliens. Featured directors include Koji Sawai (Patlabor), Shinji Aramaki (Appleseed), Daisuke Nishio (Dragonball Z), and Mamoru Oshii (Ghost in the Shell). ~ Jason Buchanan, Rovi