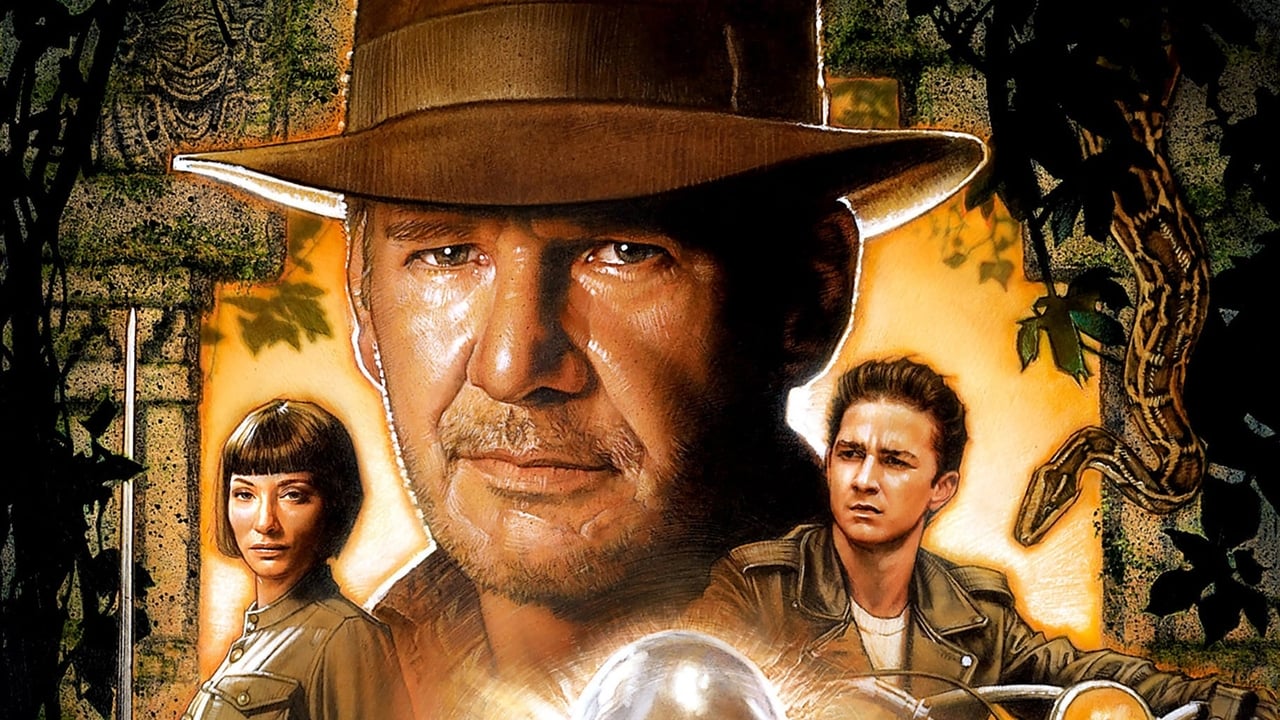 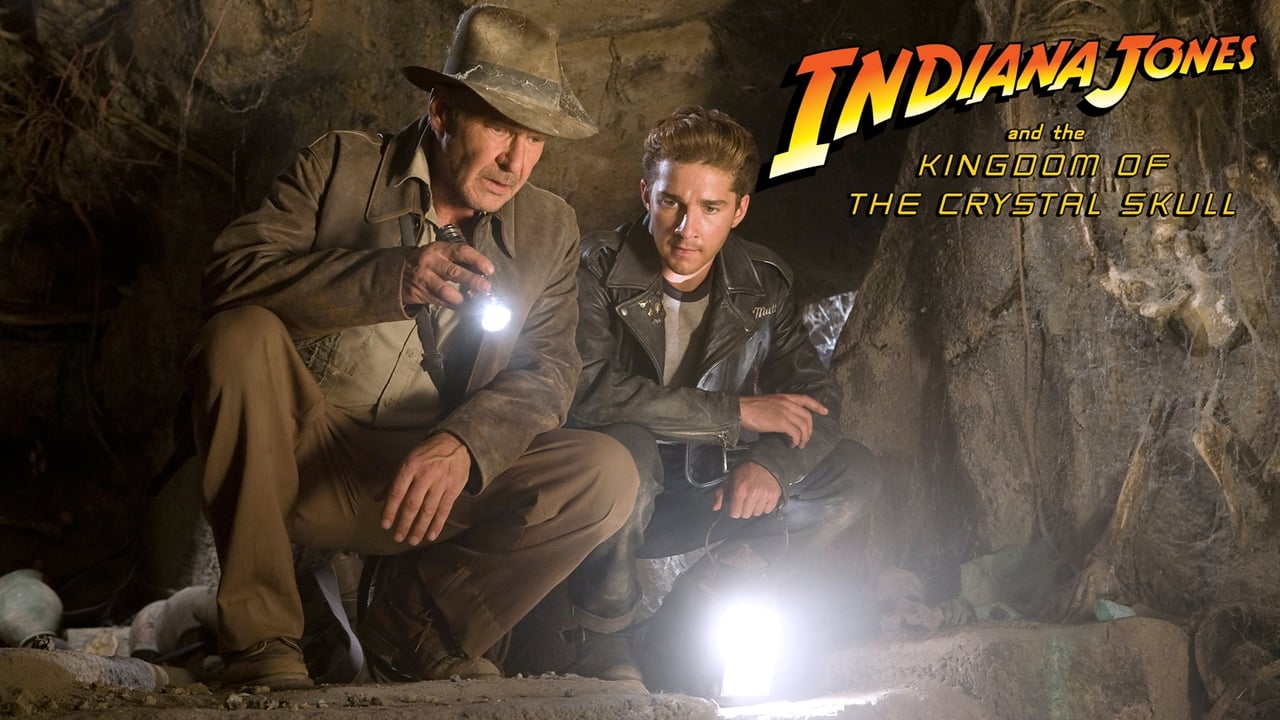 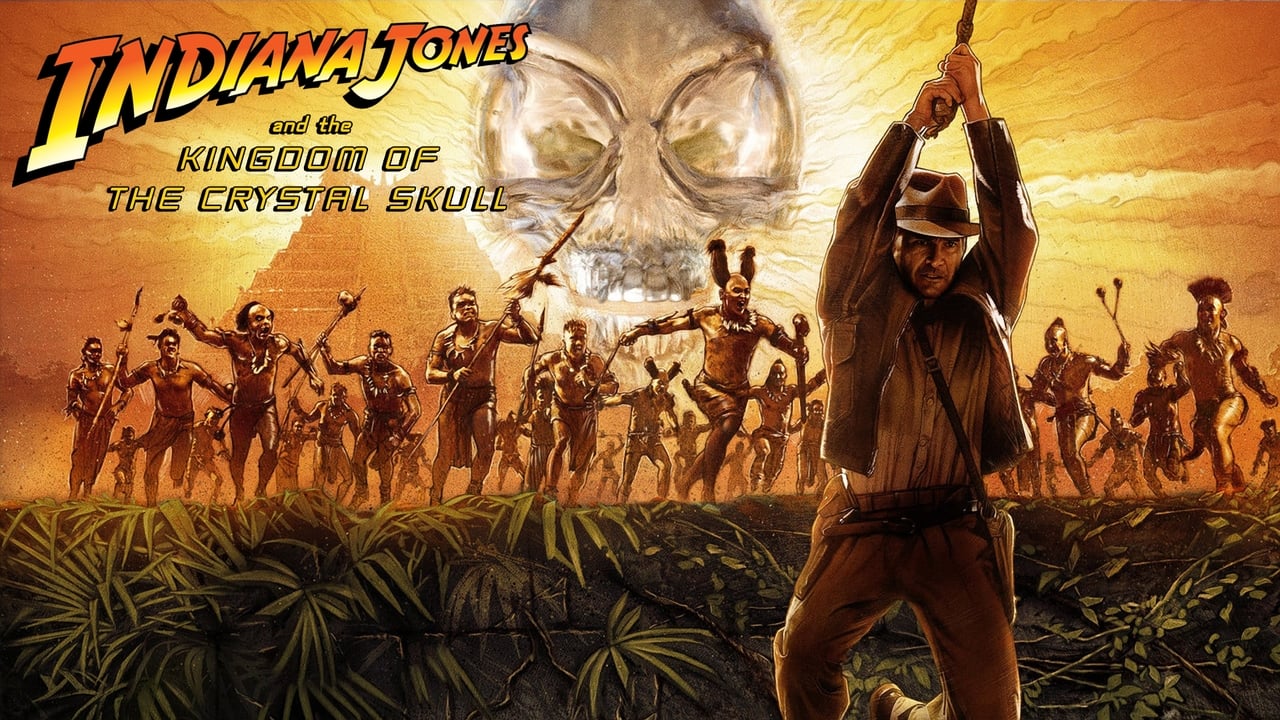 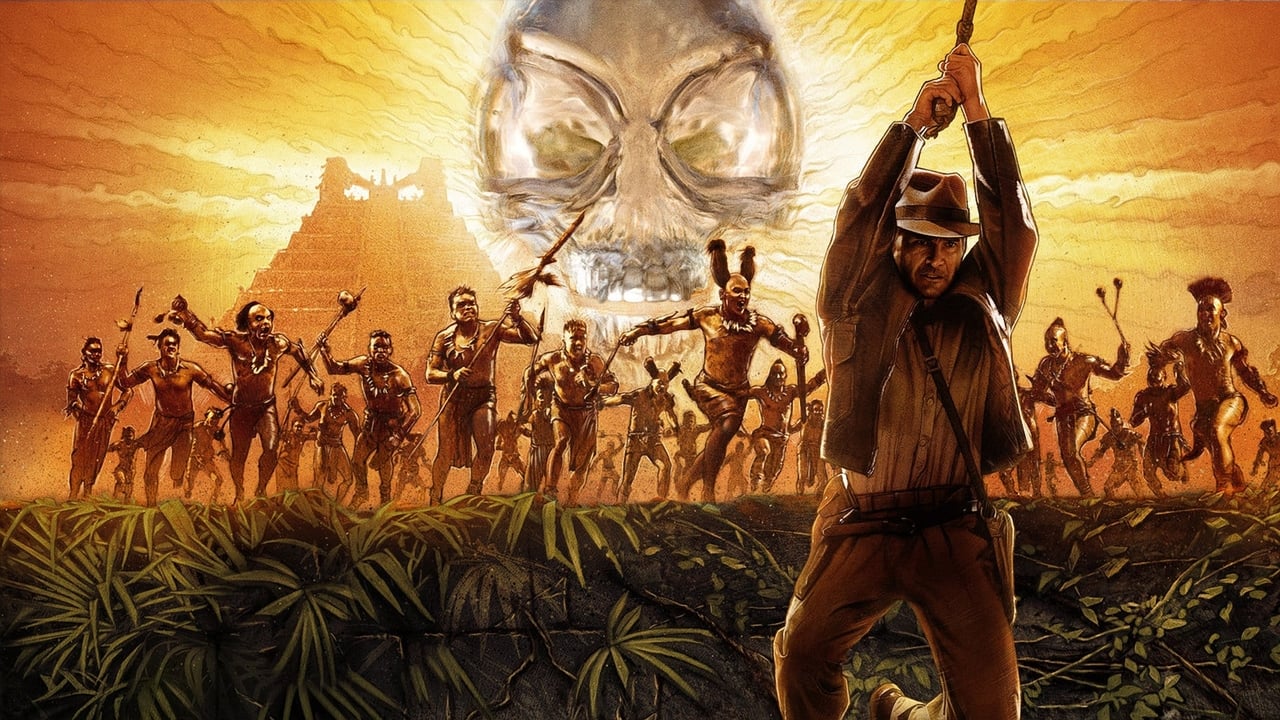 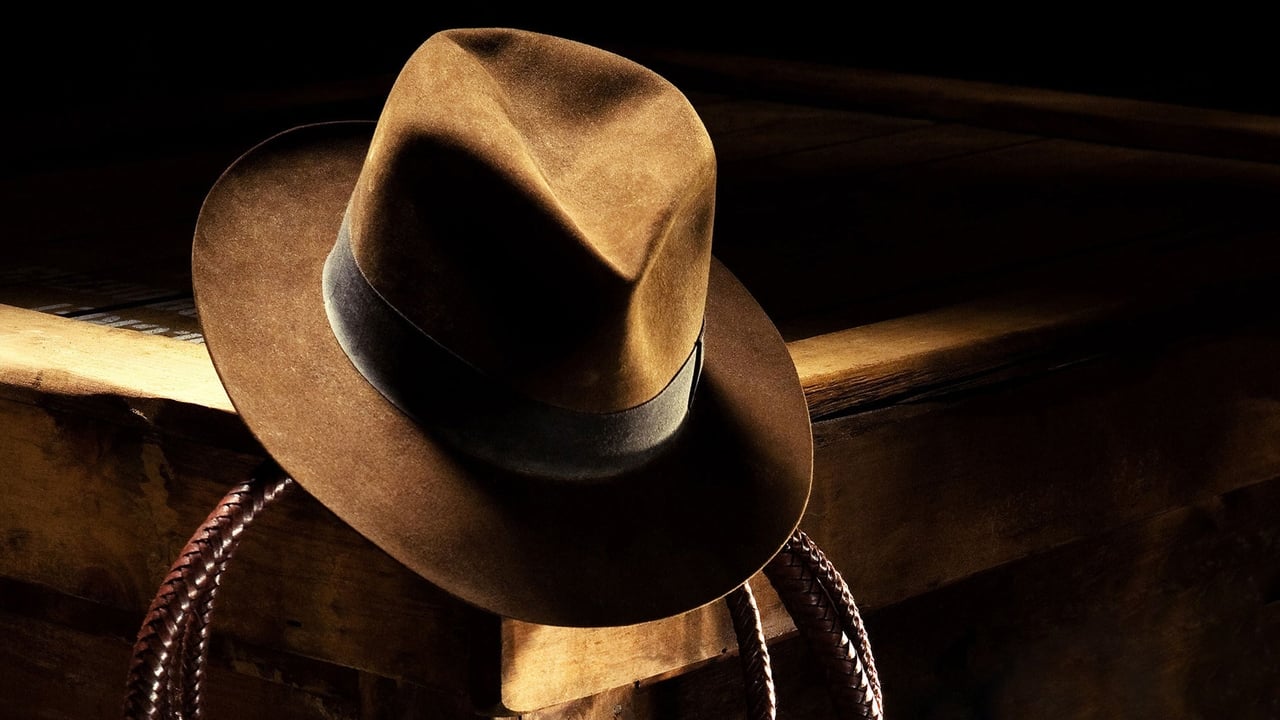 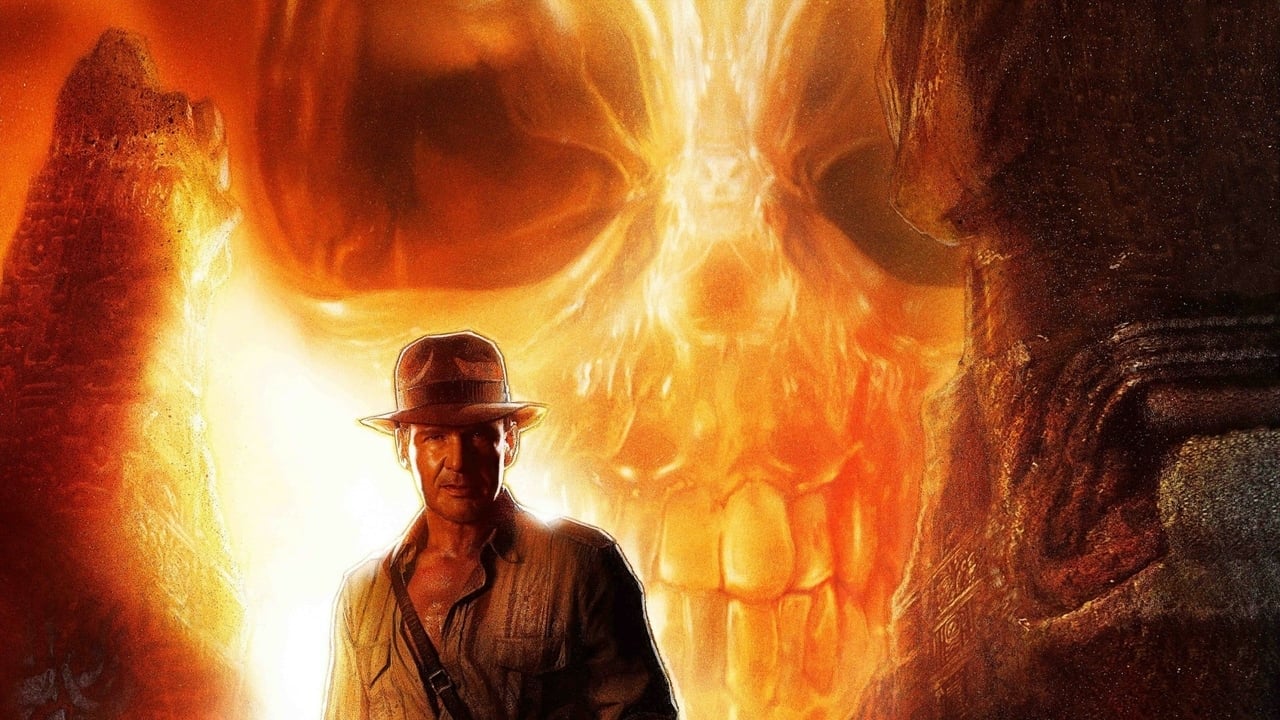 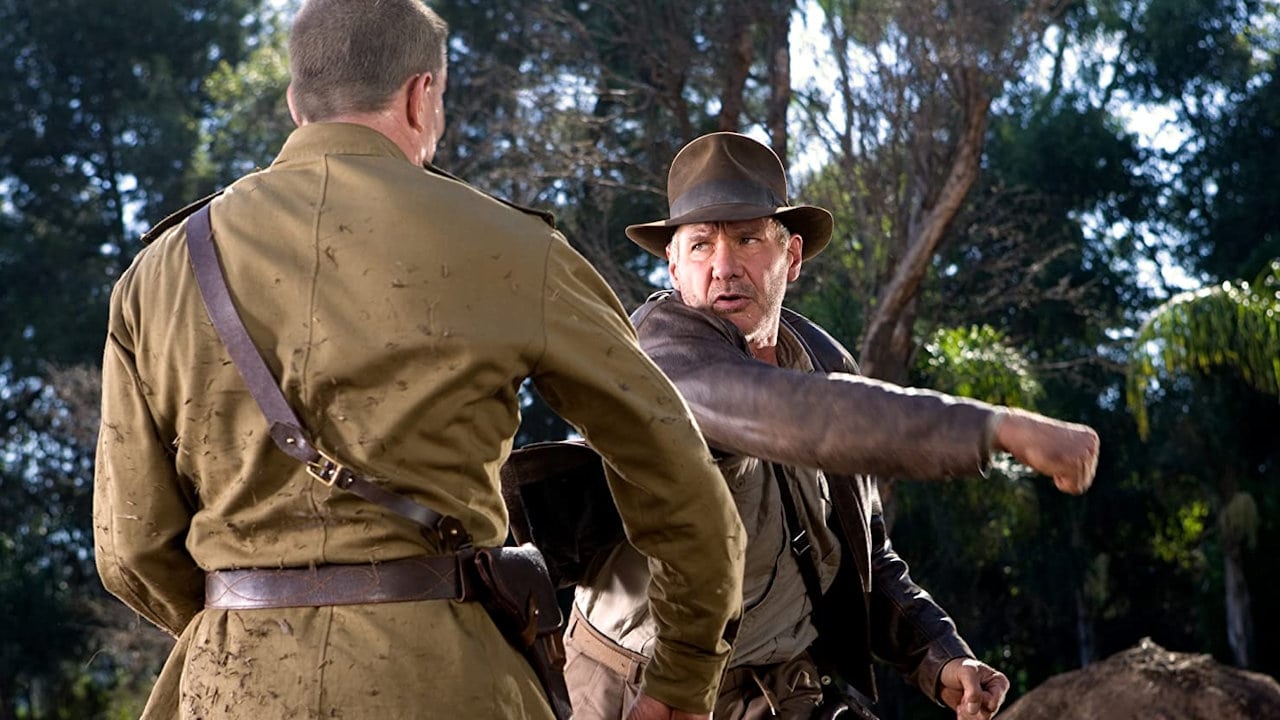 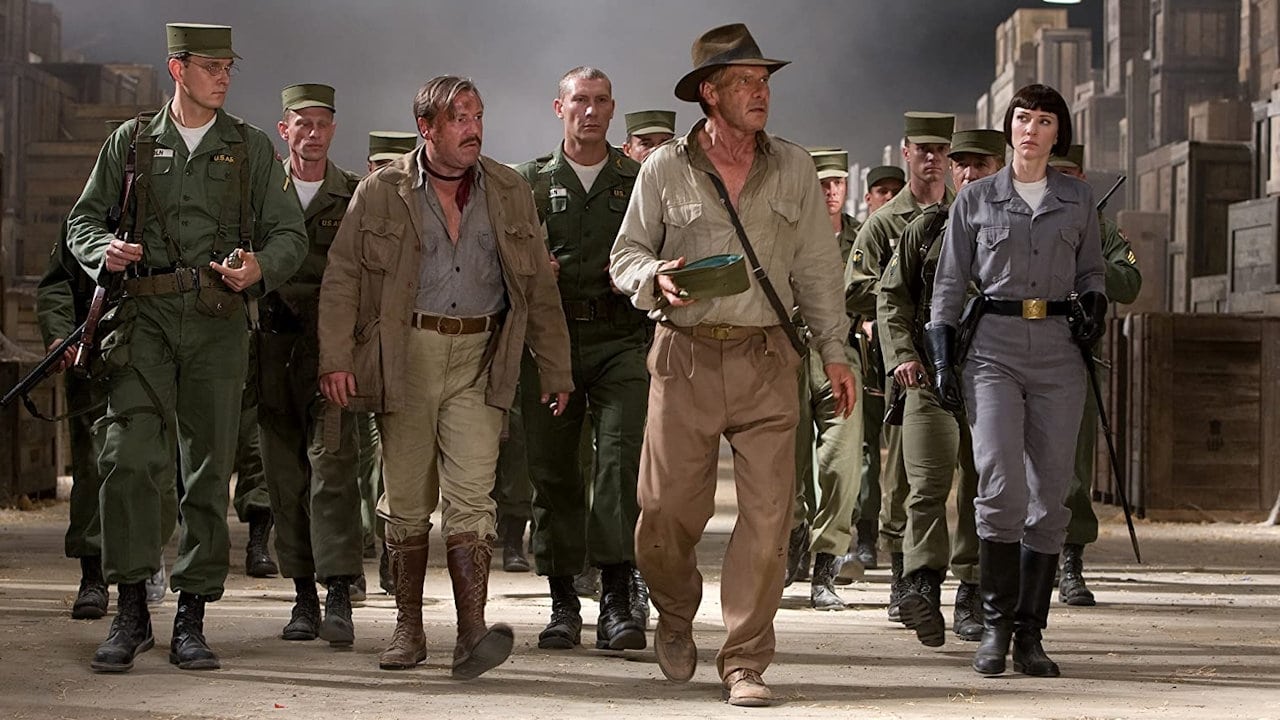 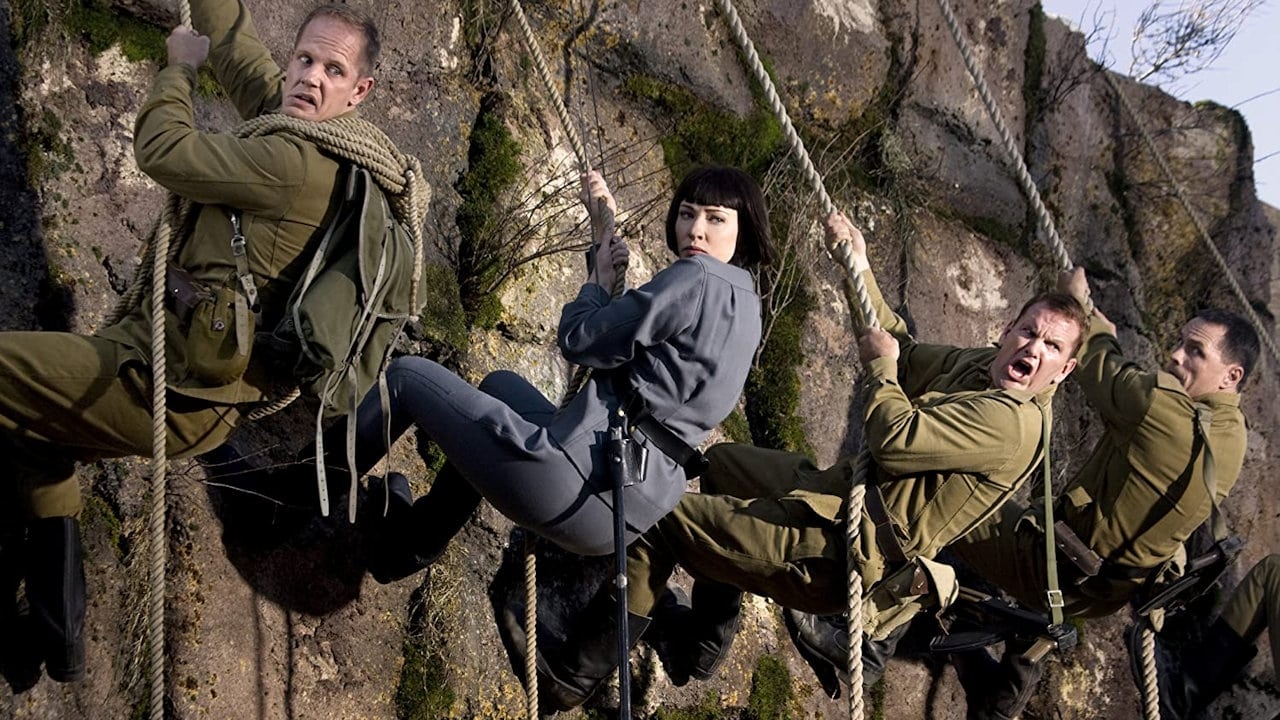 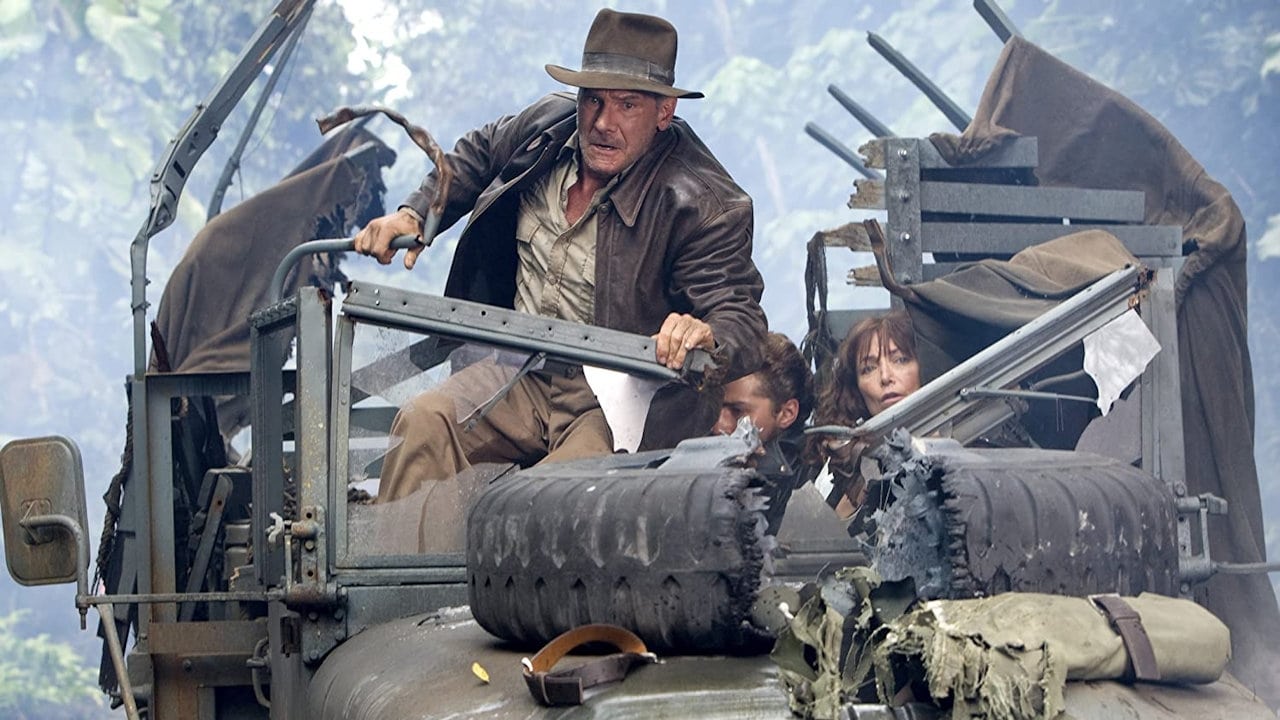 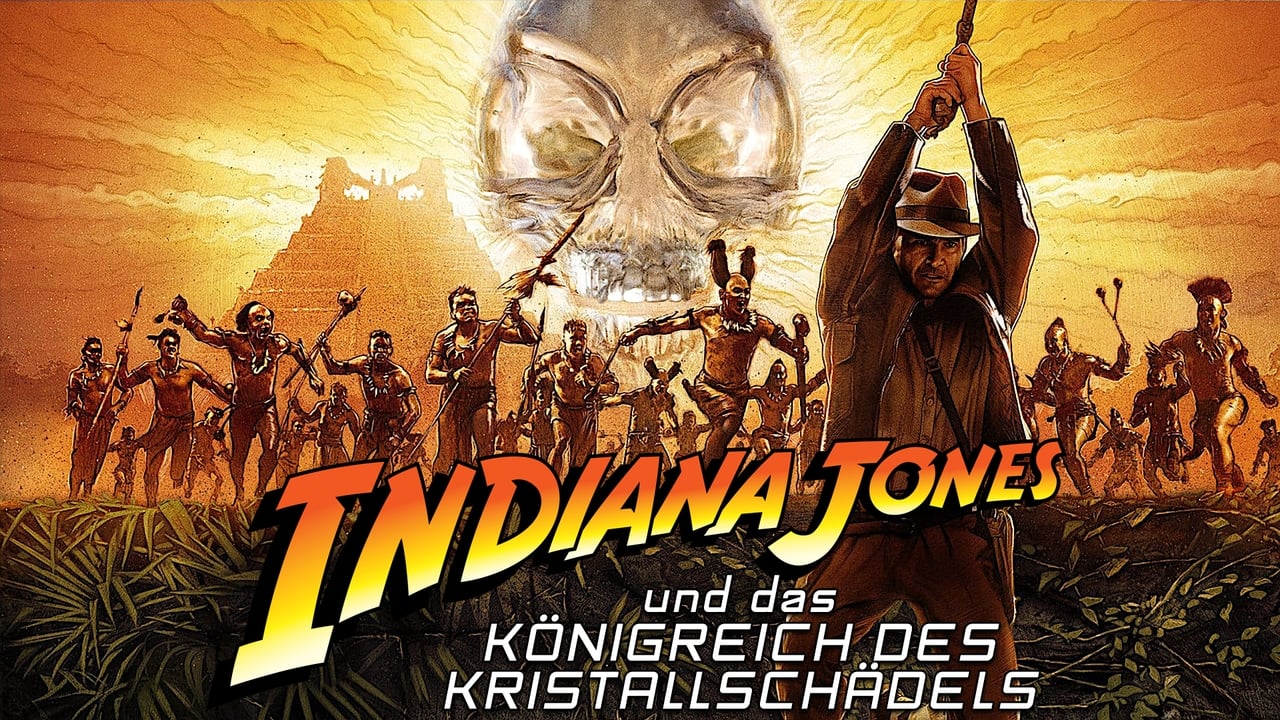 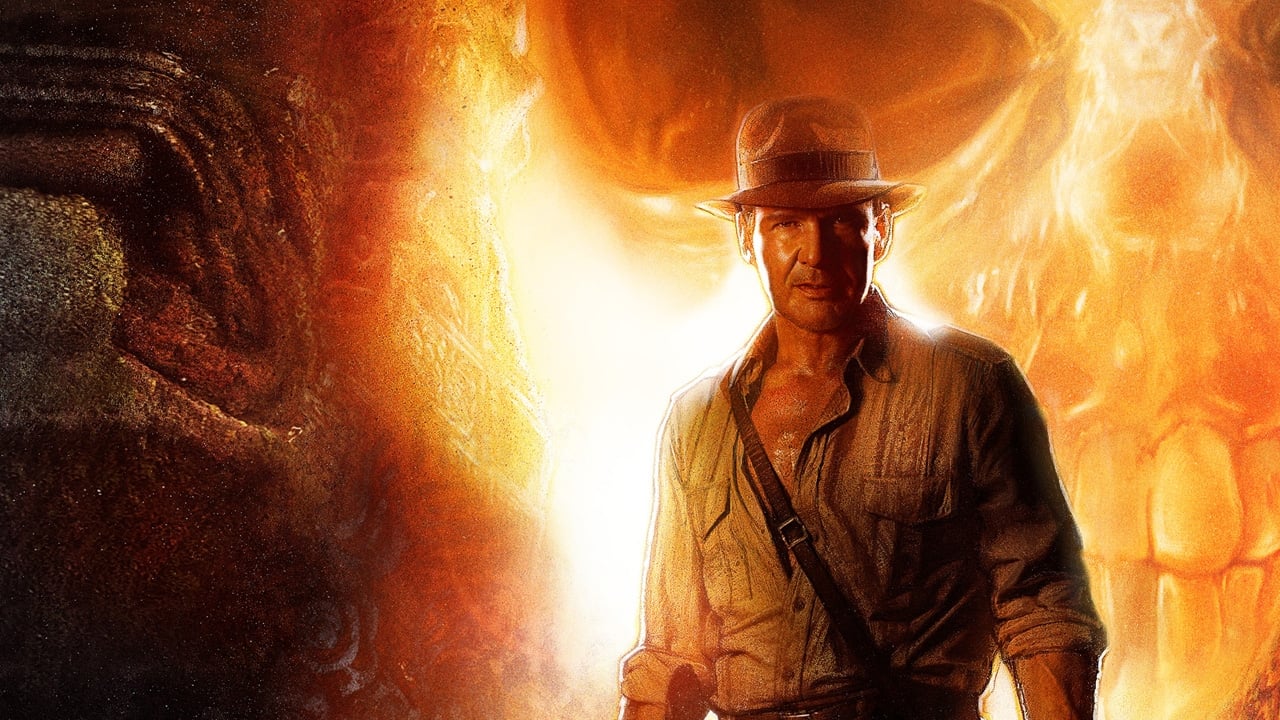 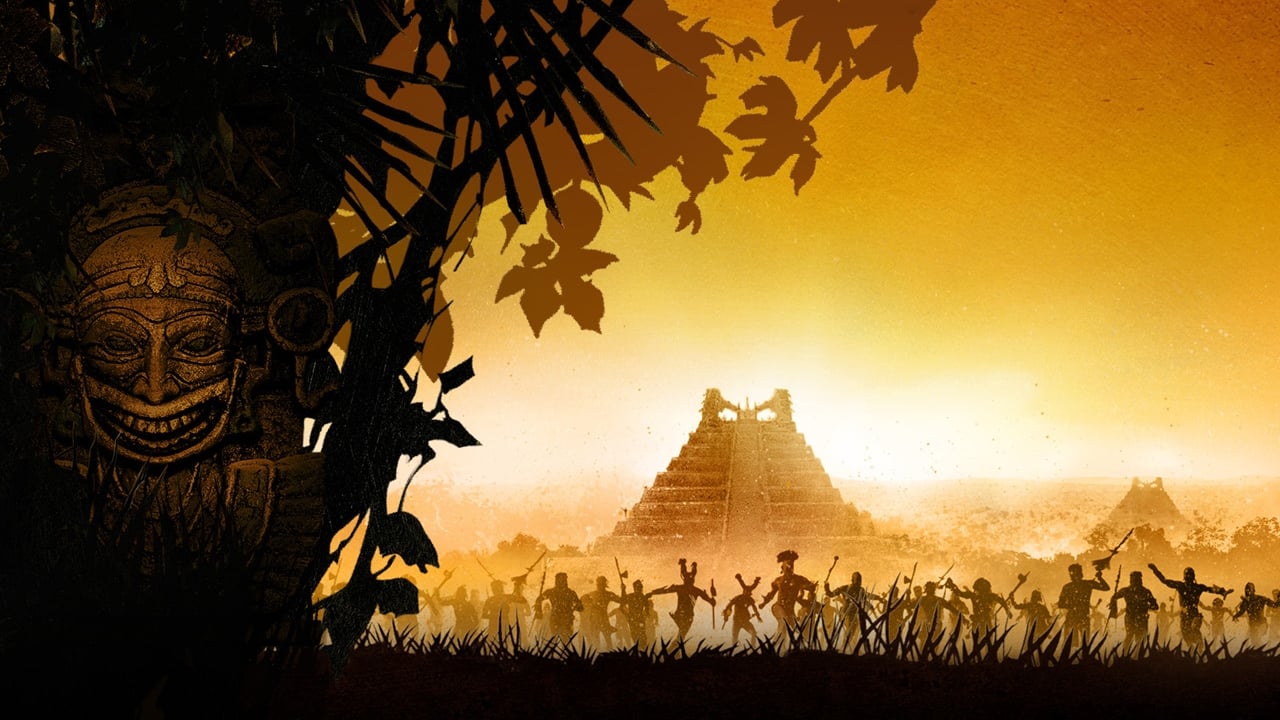 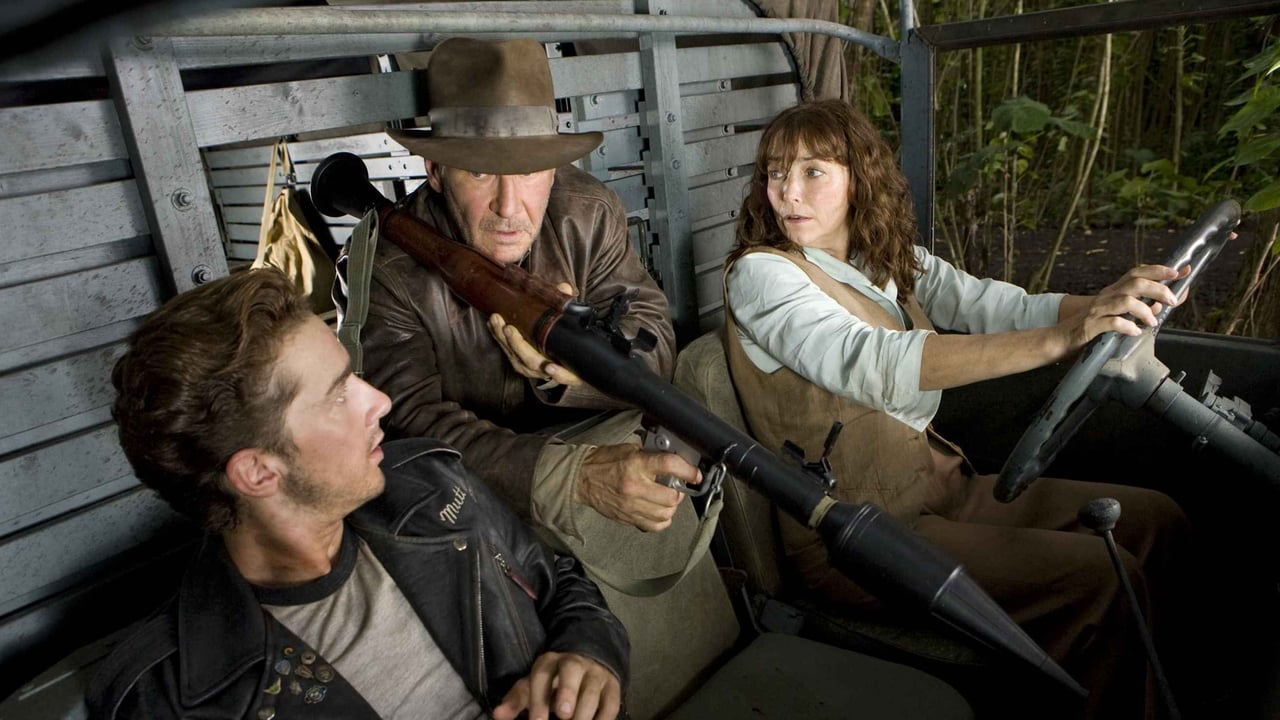 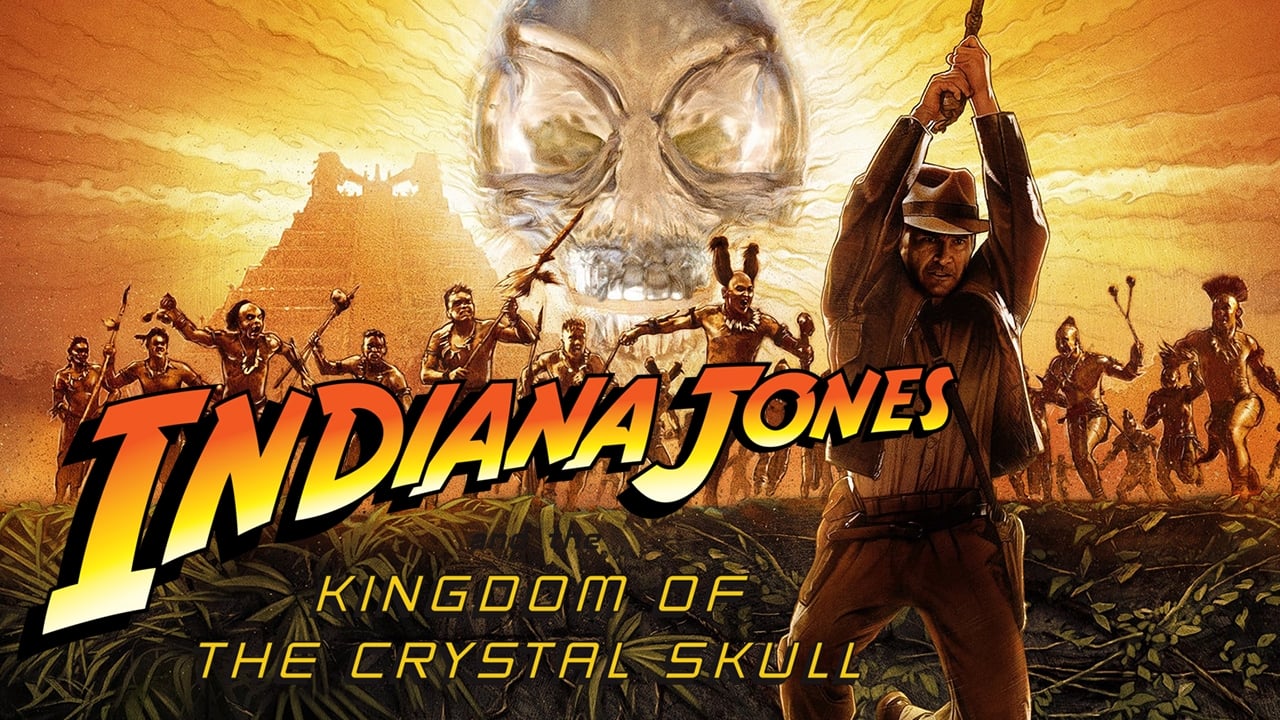 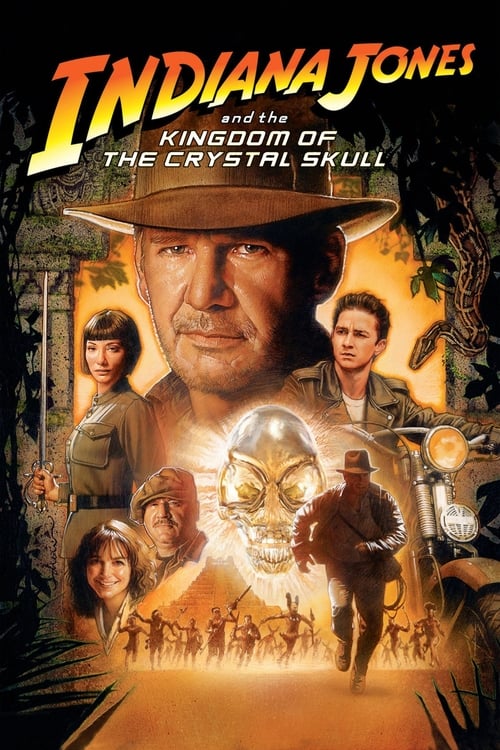 Share to Microsoft Teams
Share by Email
Follow Movie
Get Embed Code
View Comments7
Set during the Cold War, the Soviets – led by sword-wielding Irina Spalko – are in search of a crystal skull which has supernatural powers related to a mystical Lost City of Gold. After being captured and then escaping from them, Indy is coerced to head to Peru at the behest of a young man whose friend – and Indy's colleague – Professor Oxley has been captured for his knowledge of the skull's whereabouts.

Raya and the Last Dragon12 reviews
2.

Beauty and the Beast12 reviews
3. 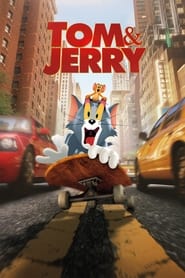