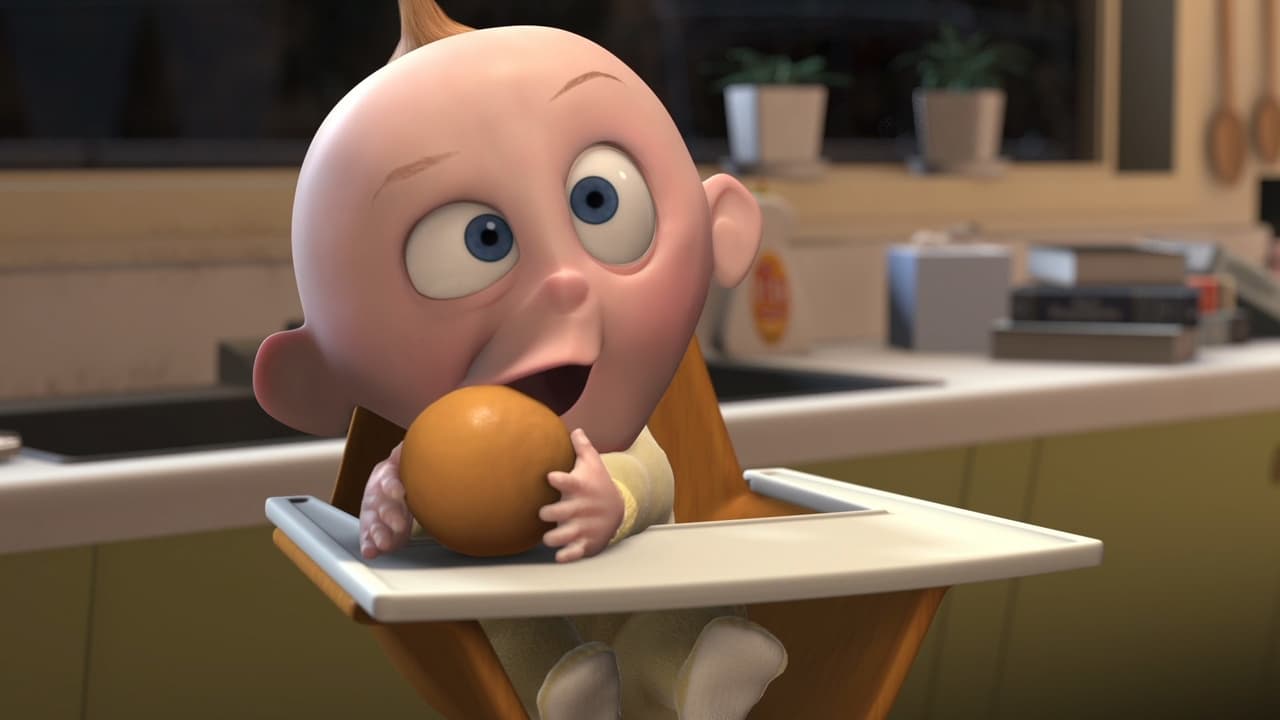 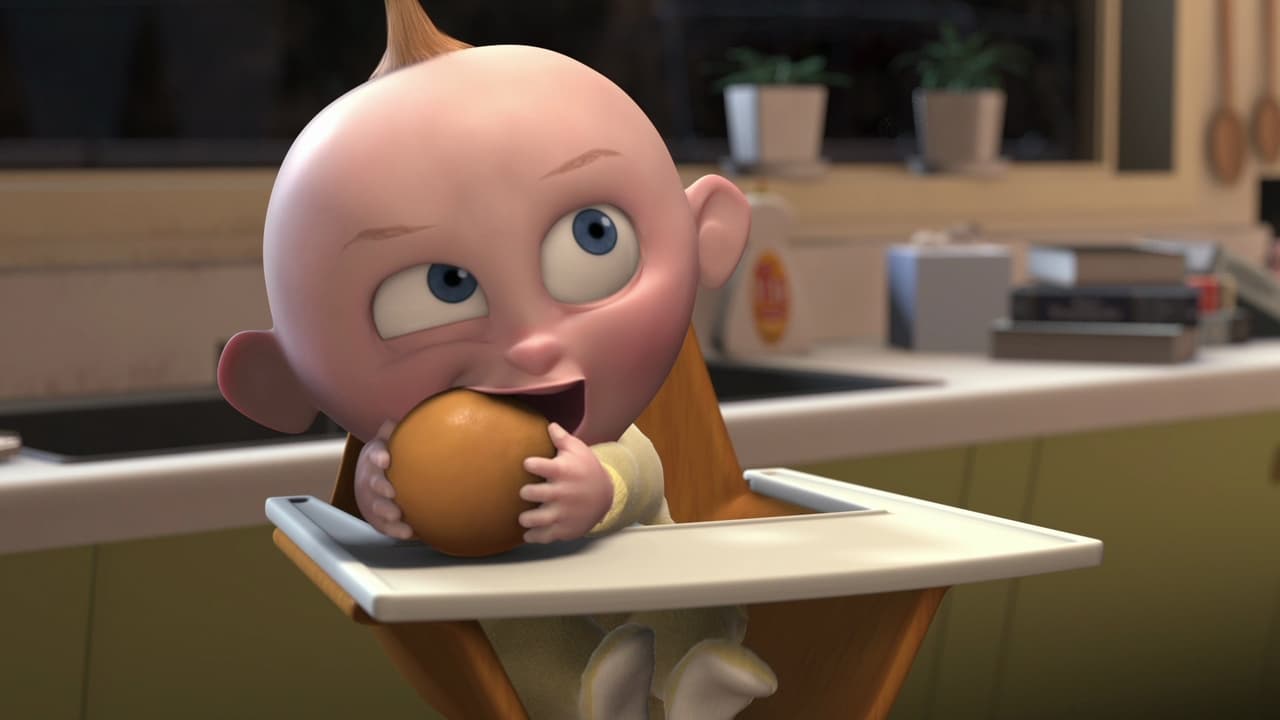 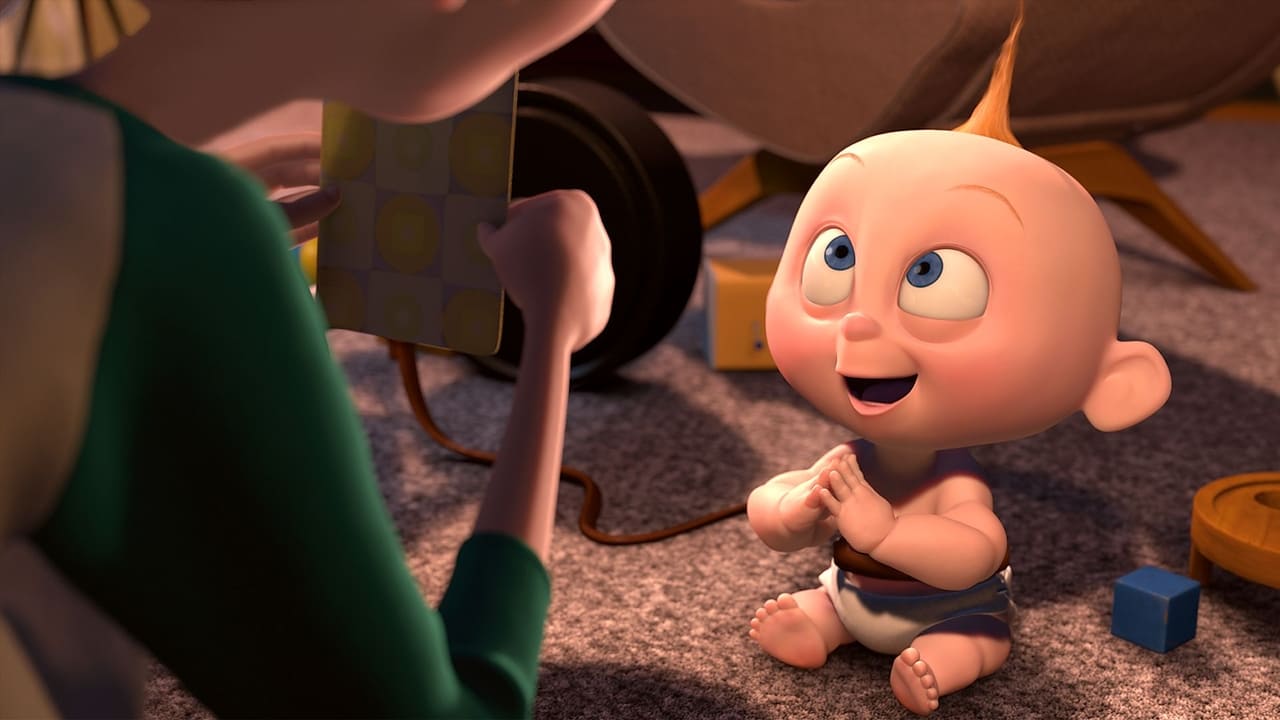 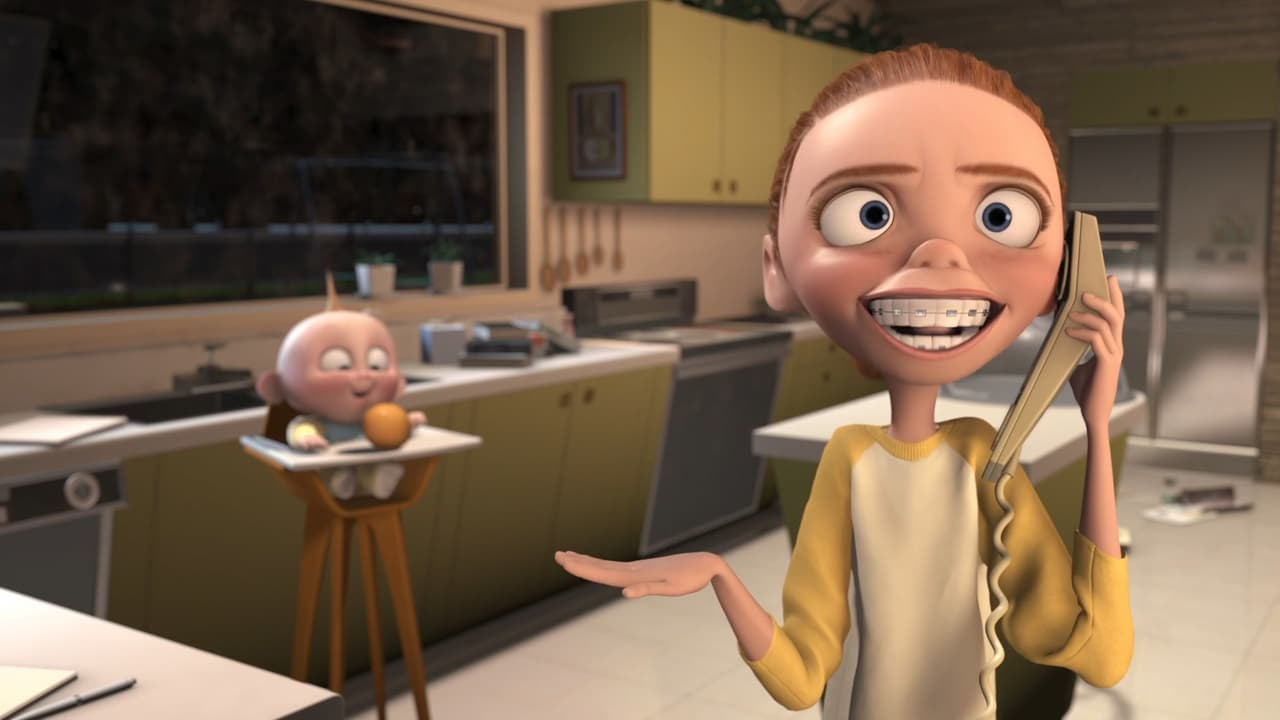 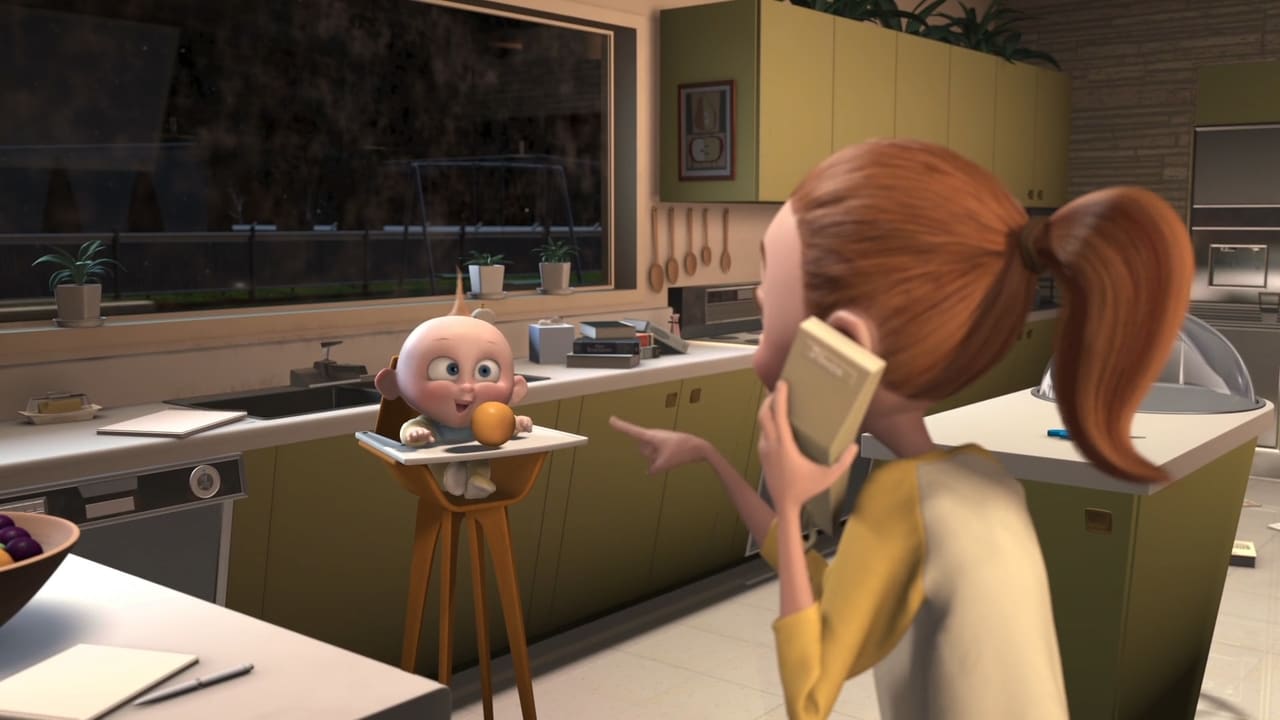 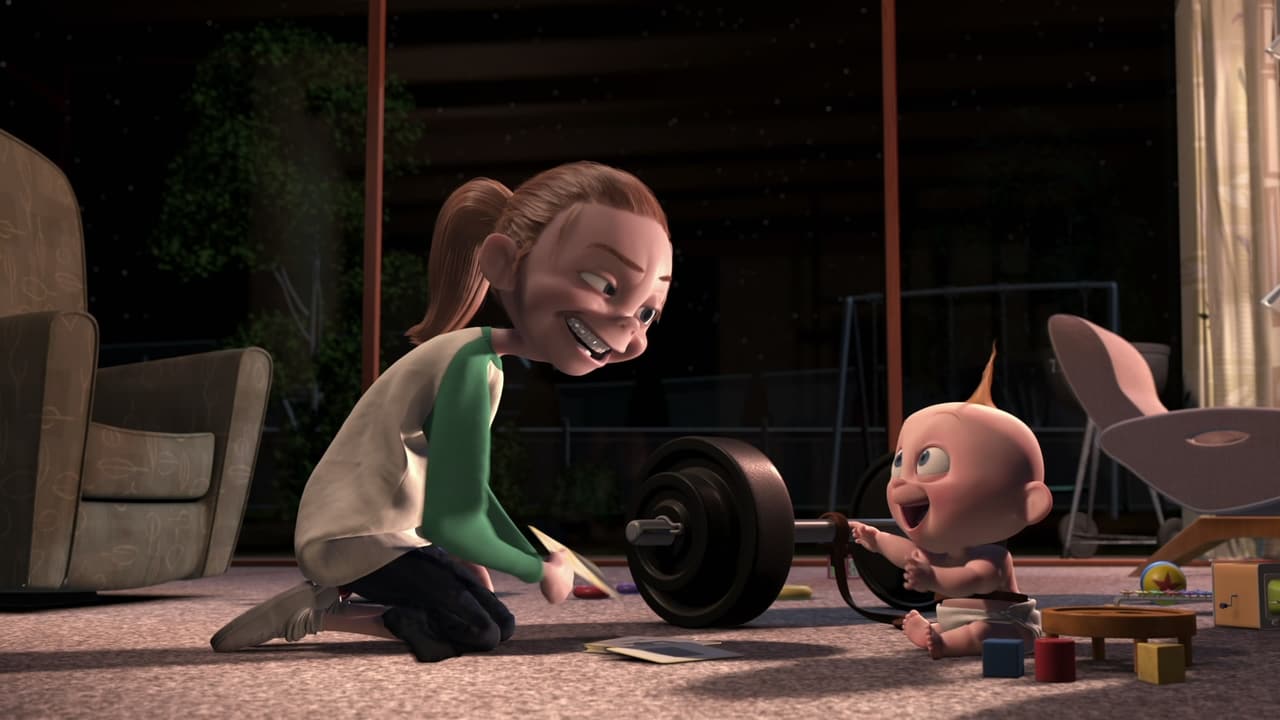 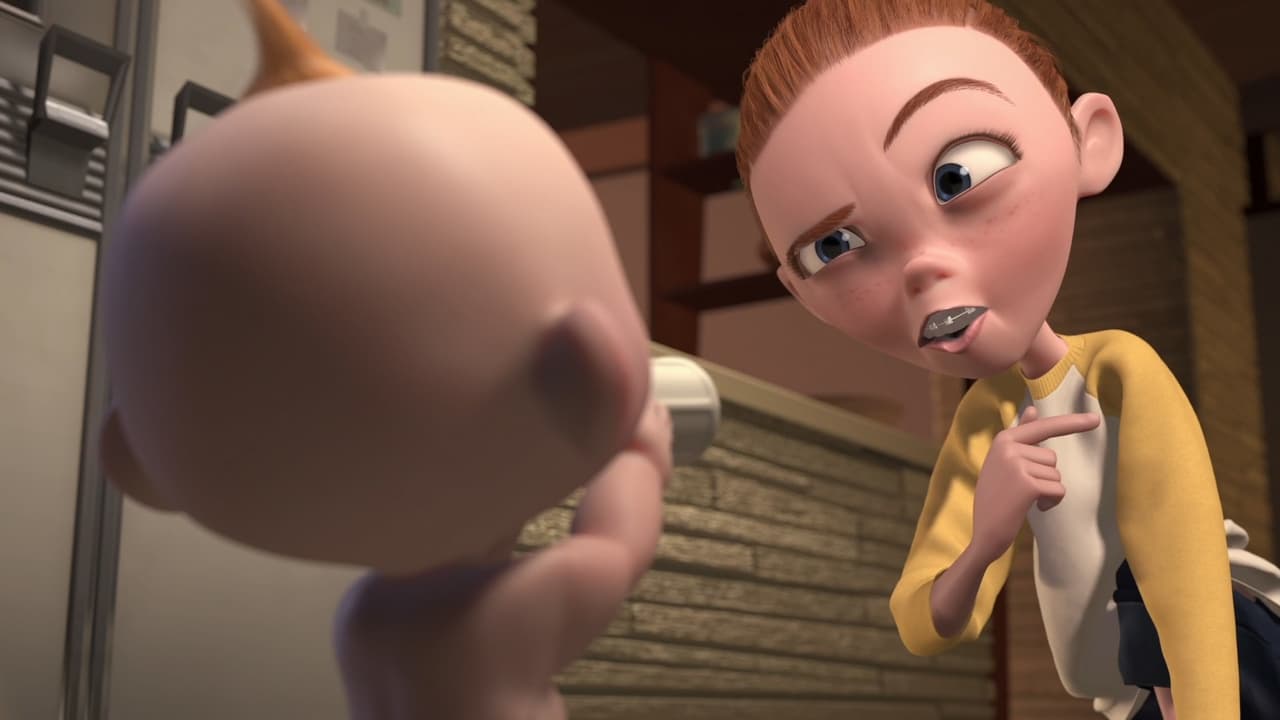 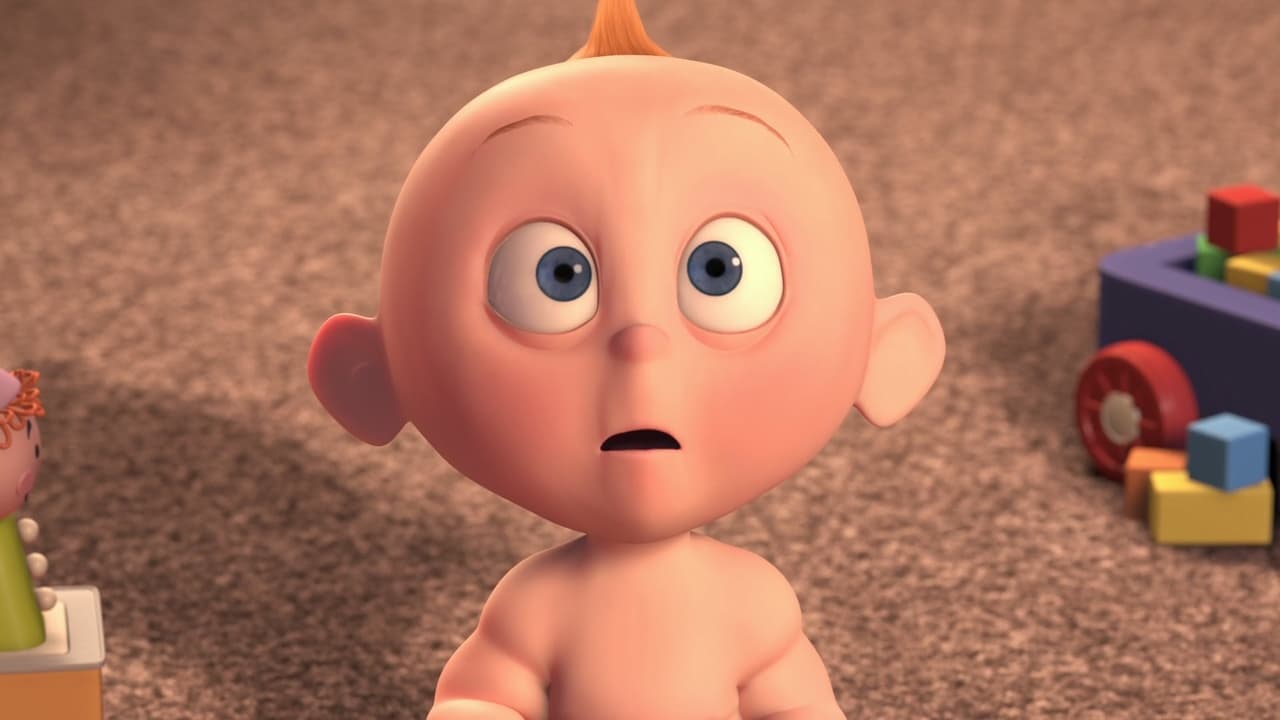 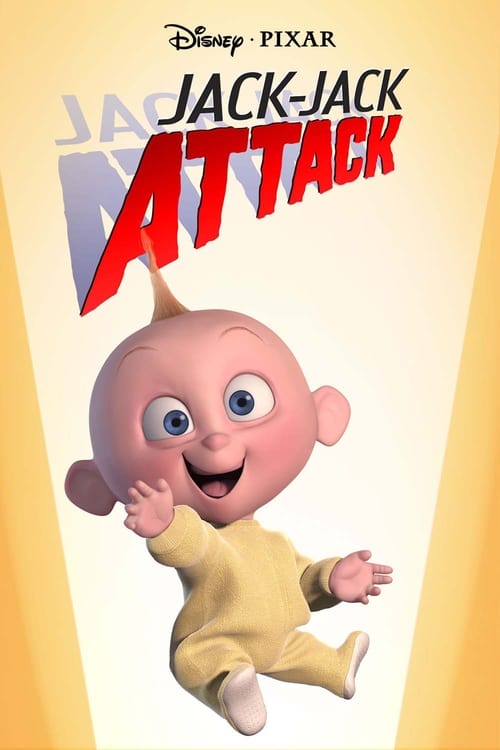 Share to Microsoft Teams
Share by Email
Follow Movie
Get Embed Code
View Comments11
The Parrs' baby Jack-Jack is thought to be normal, not having any super-powers like his parents or siblings. But when an outsider is hired to watch him, Jack-Jack shows his true potential.

We Can Be Heroes2 reviews
5. 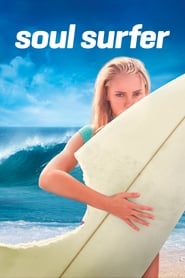