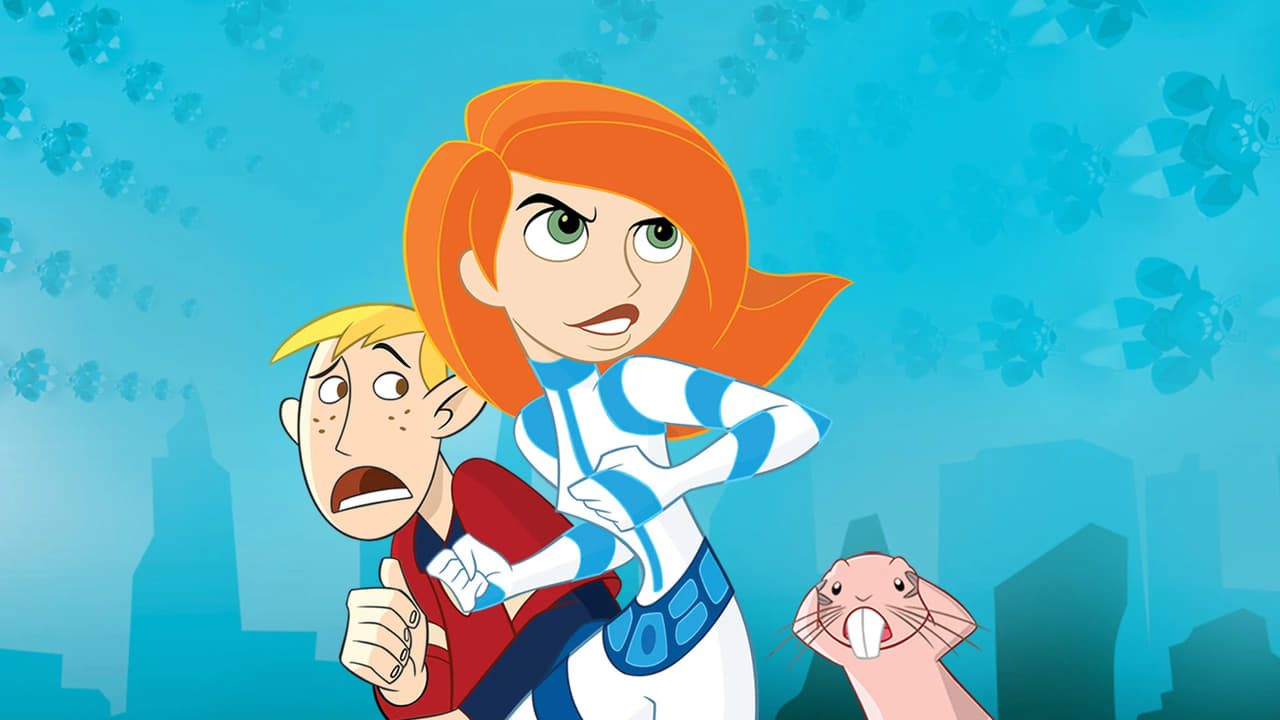 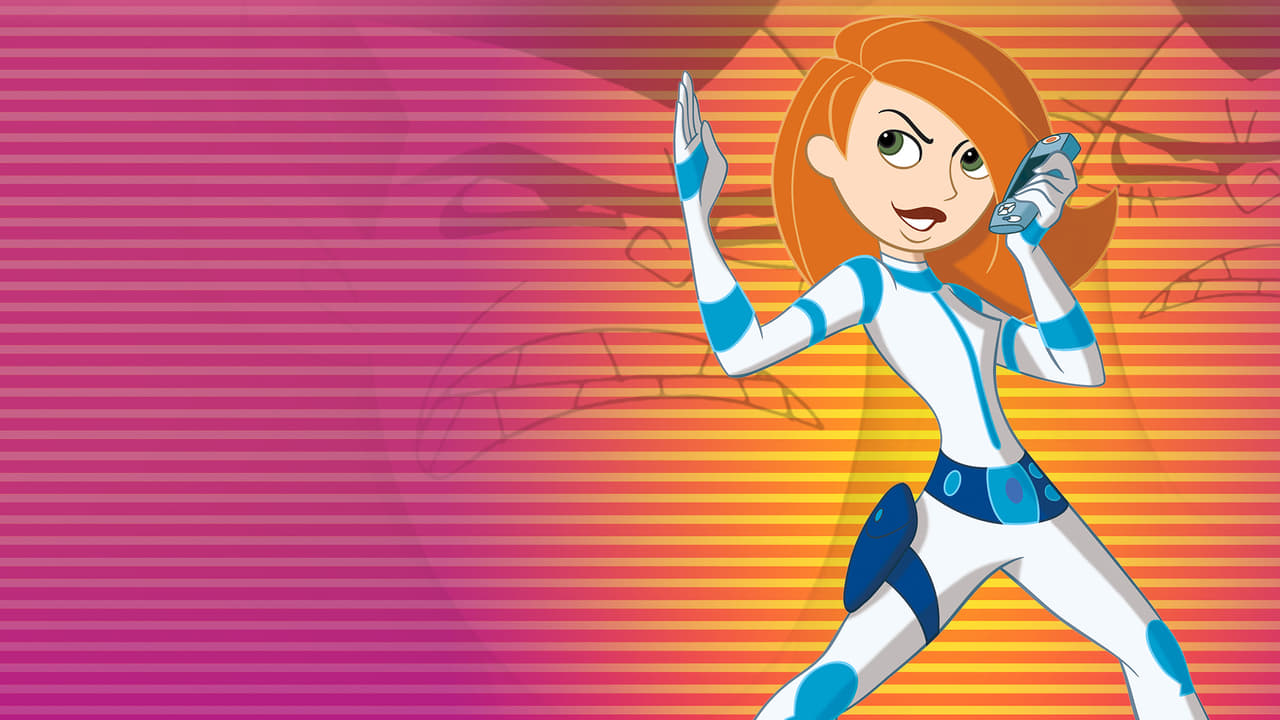 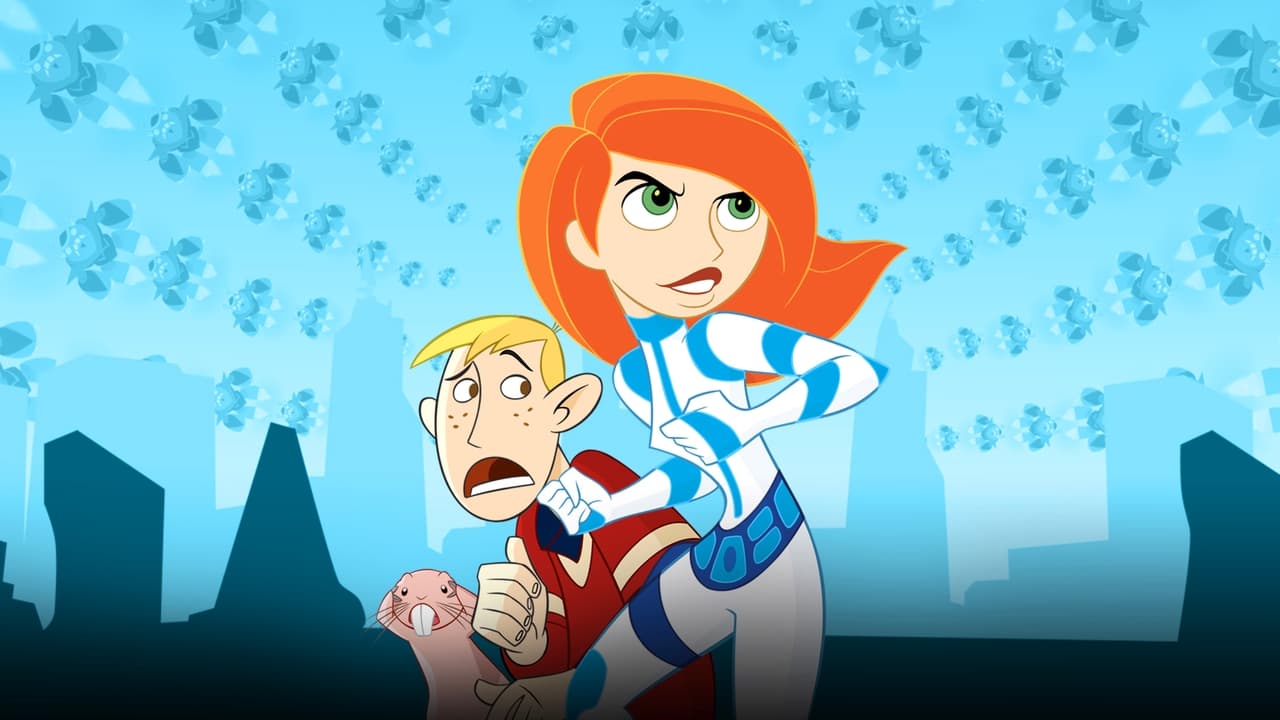 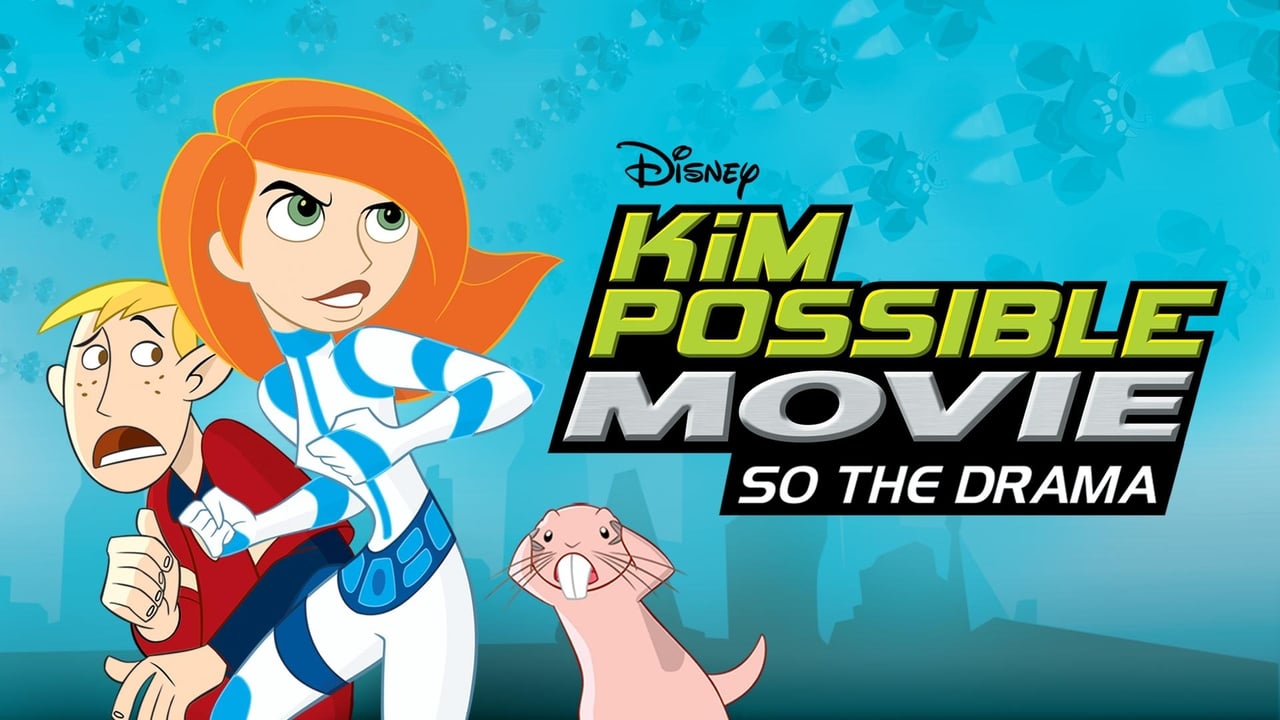 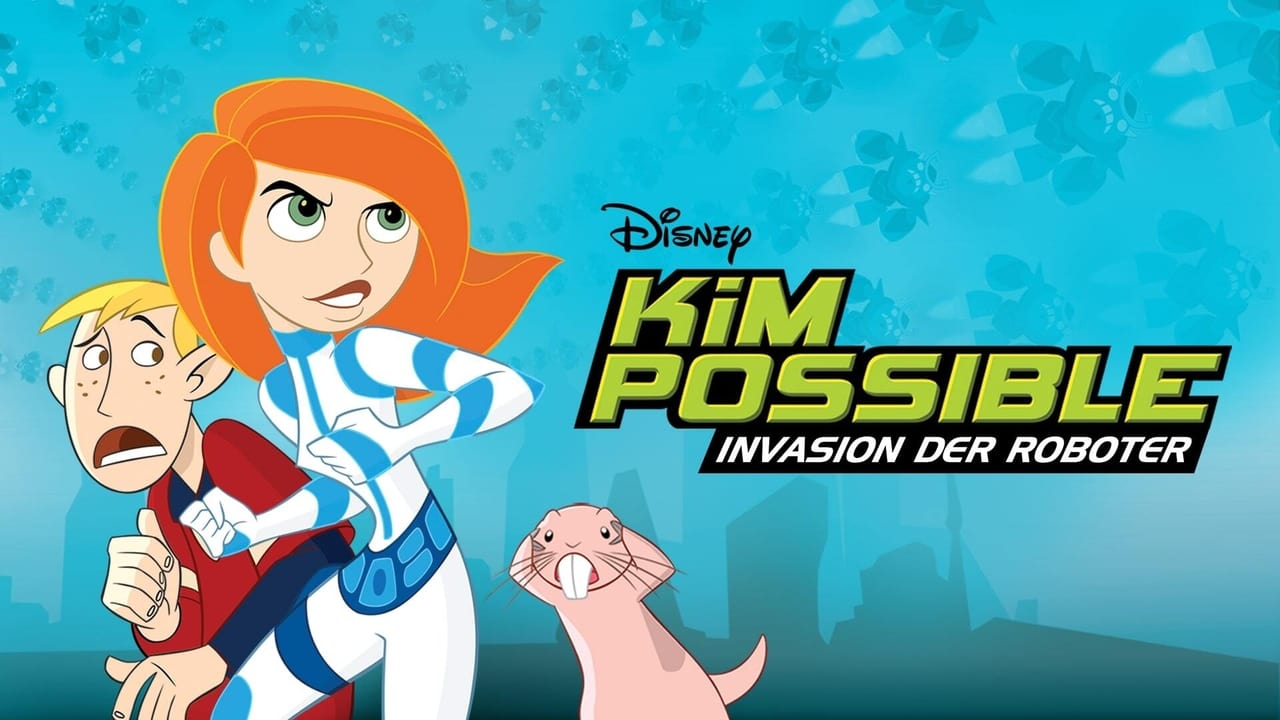 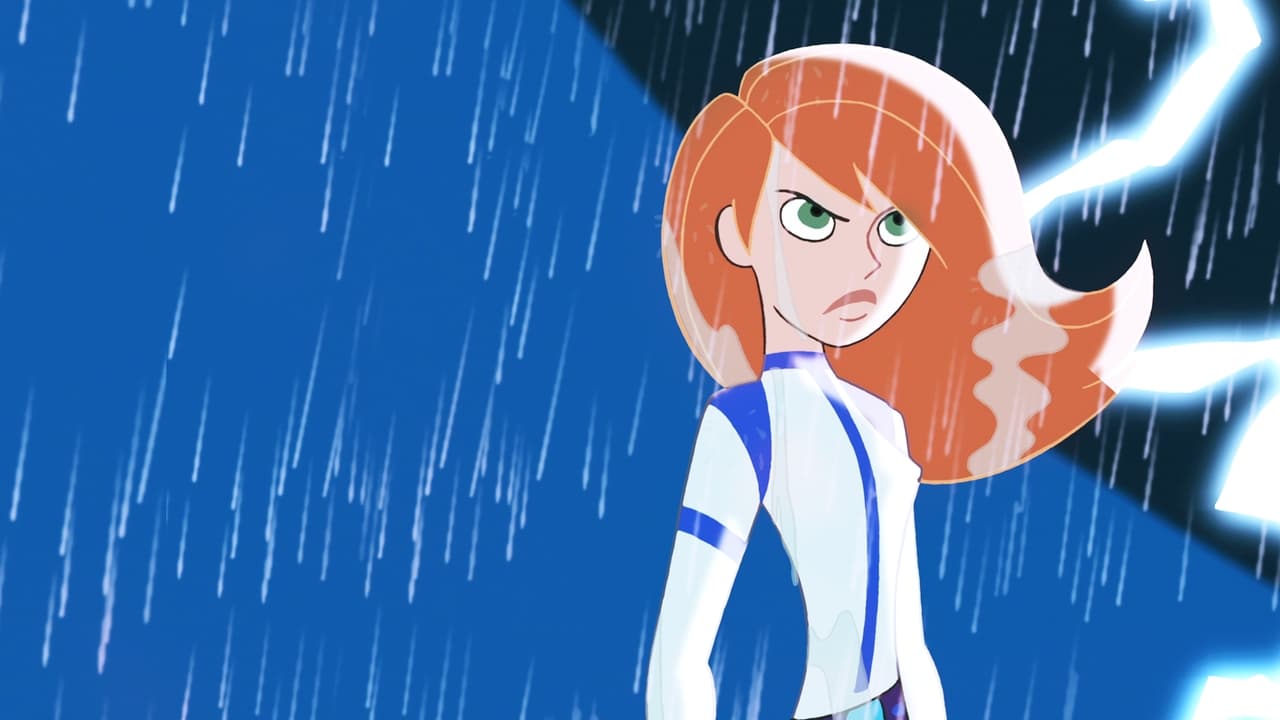 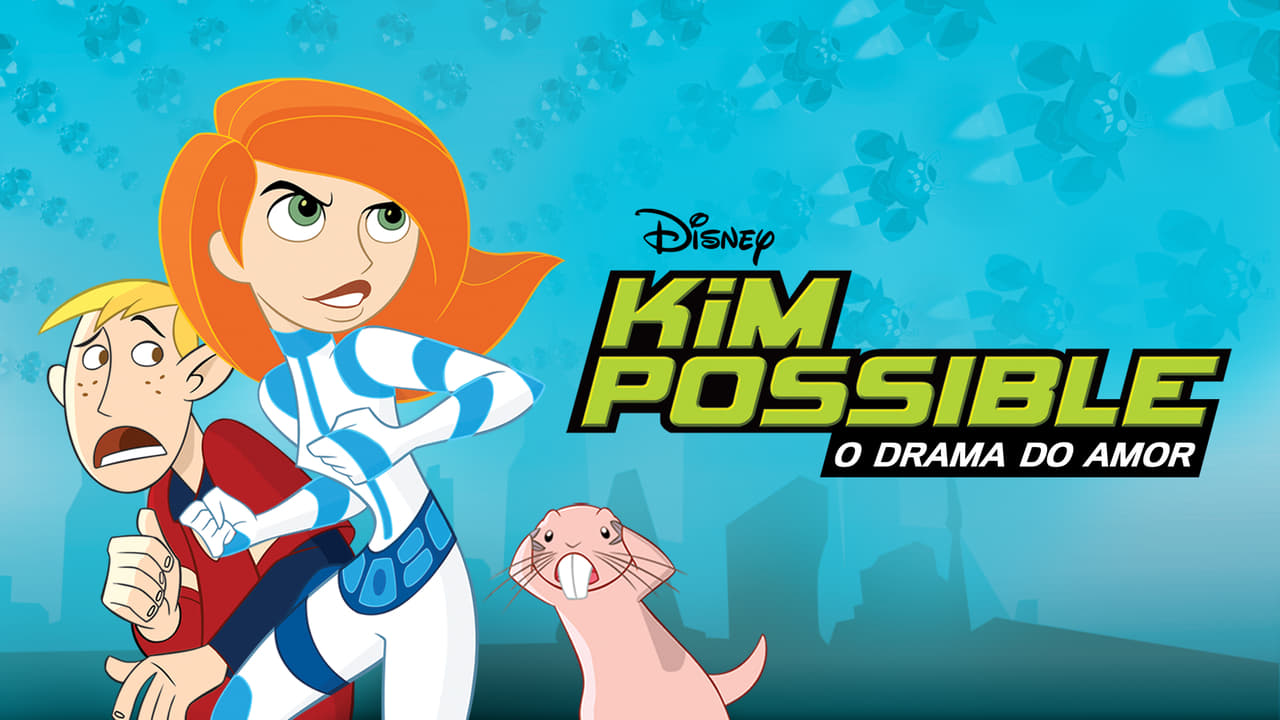 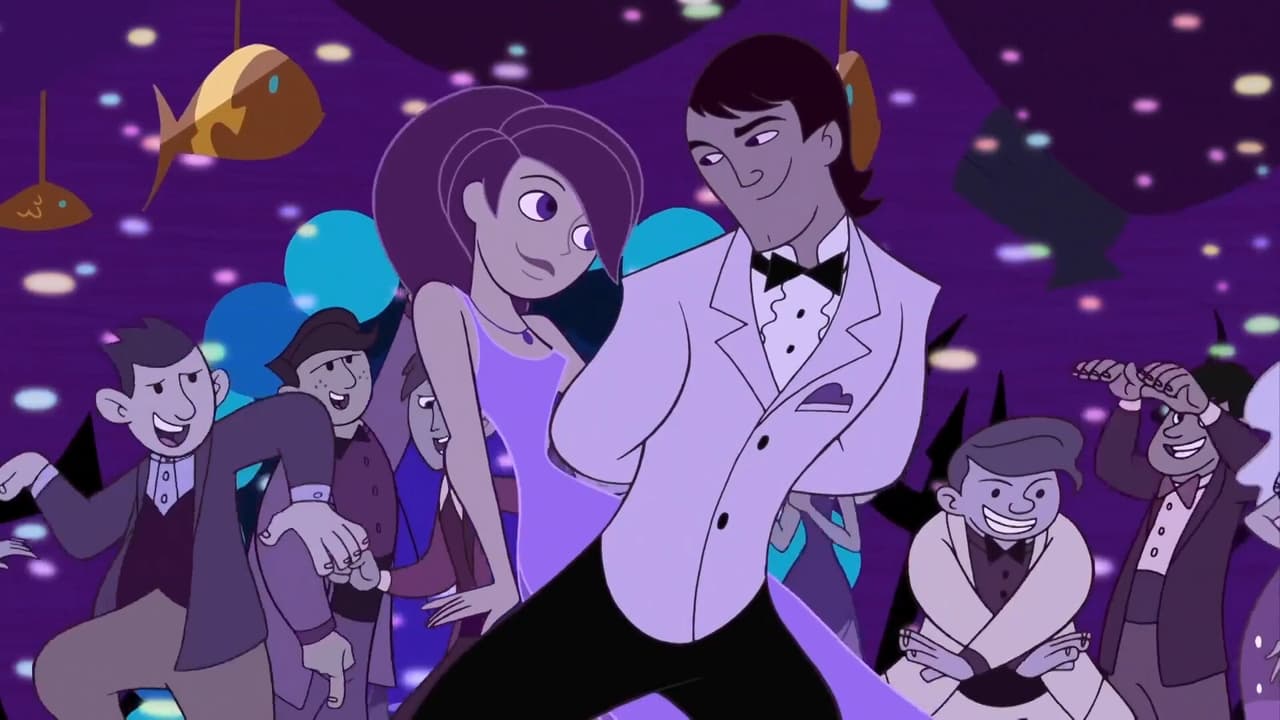 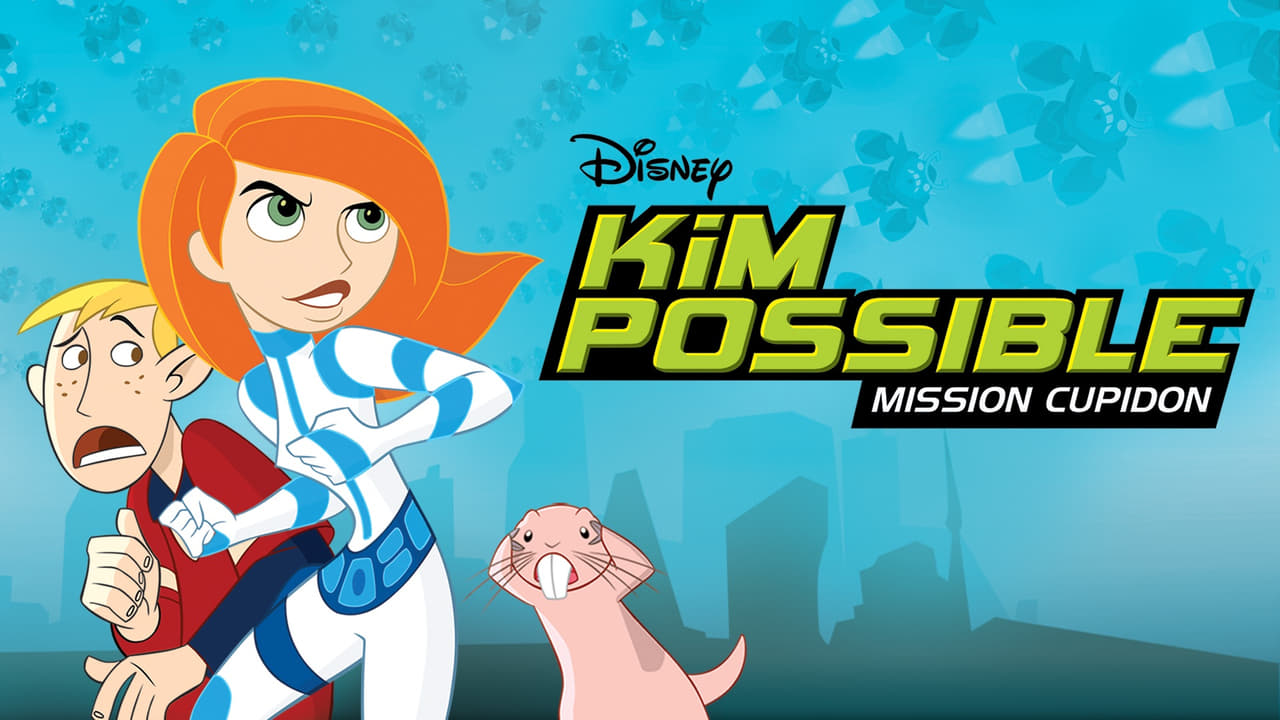 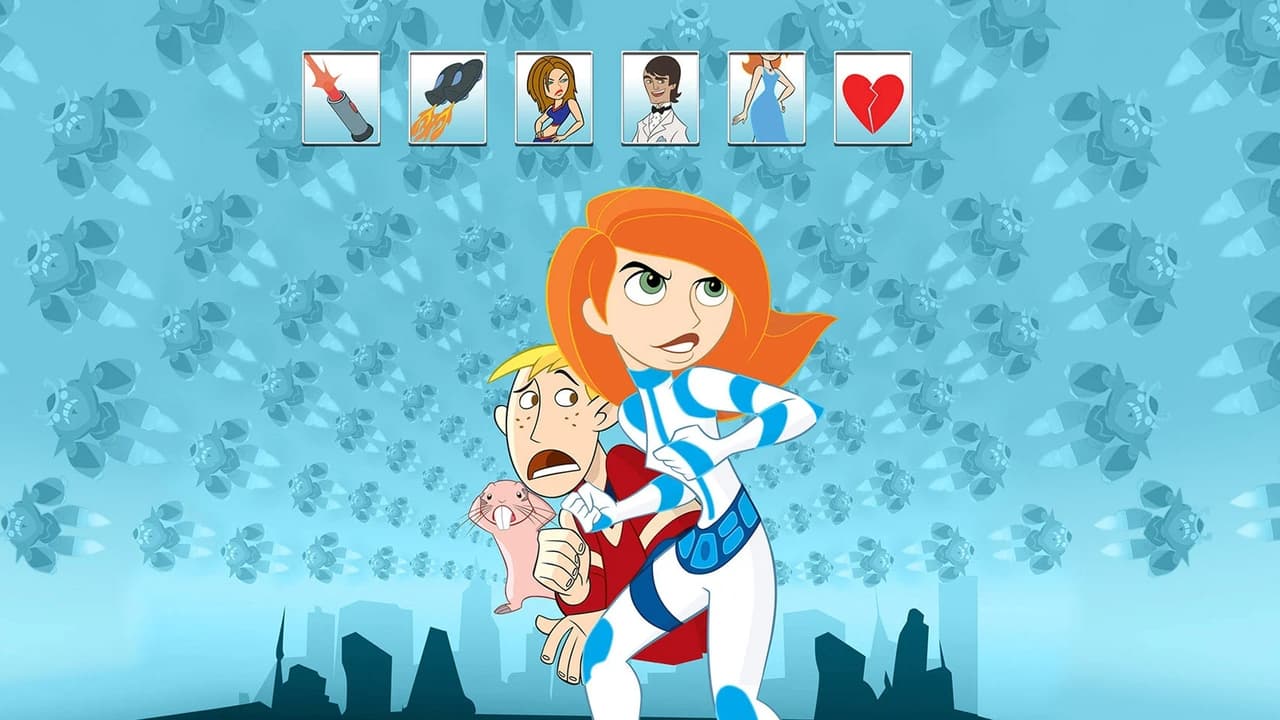 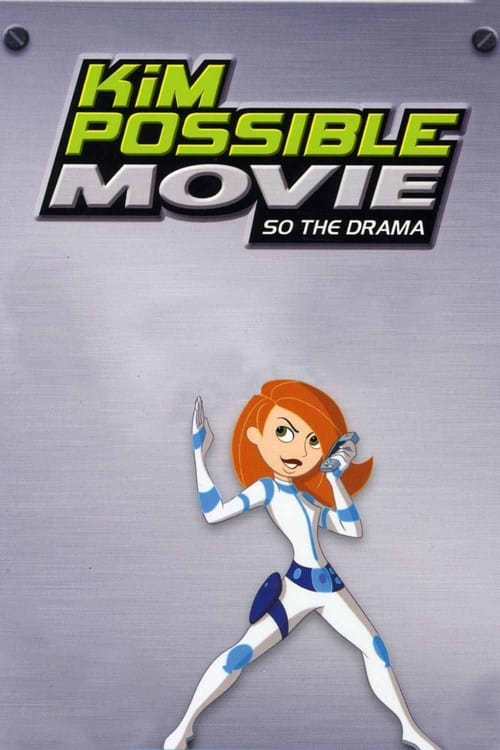 Share to Microsoft Teams
Share by Email
Follow Movie
View Comments4
Dr. Drakken has an evil new plot for world domination, but his ultimate success depends upon finding out KP's weakness which may involve a new hottie at Middleton High School named Eric, who suddenly sparks feelings in Ron about Kim that resemble much more than friendship. To make matters worse, Bueno Nacho, Ron's favorite fast food chain has turned sour on him by bombarding him with little Devils