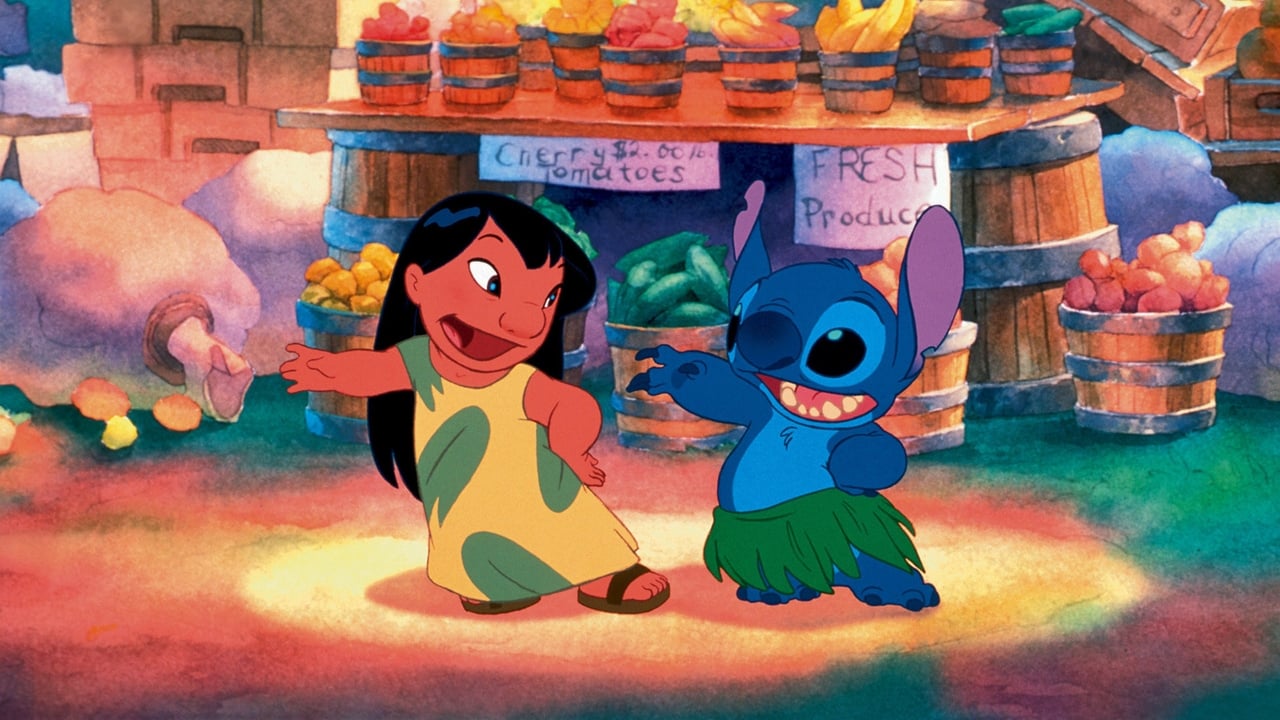 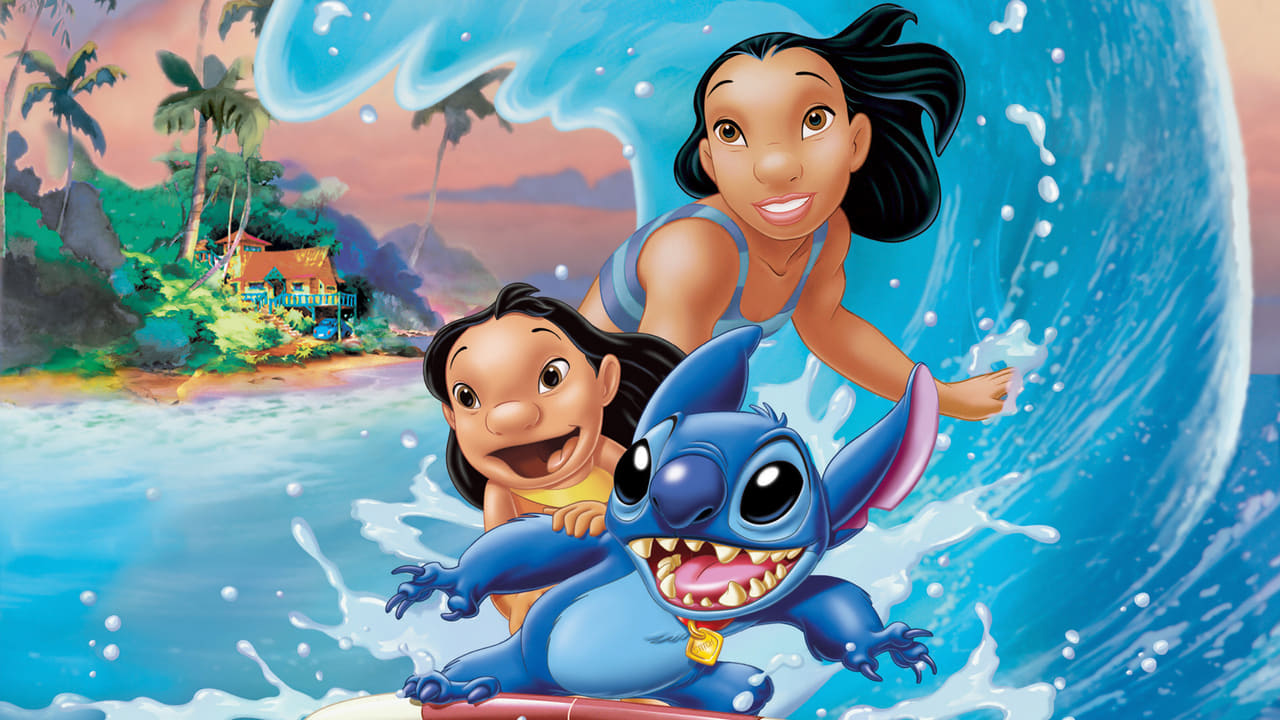 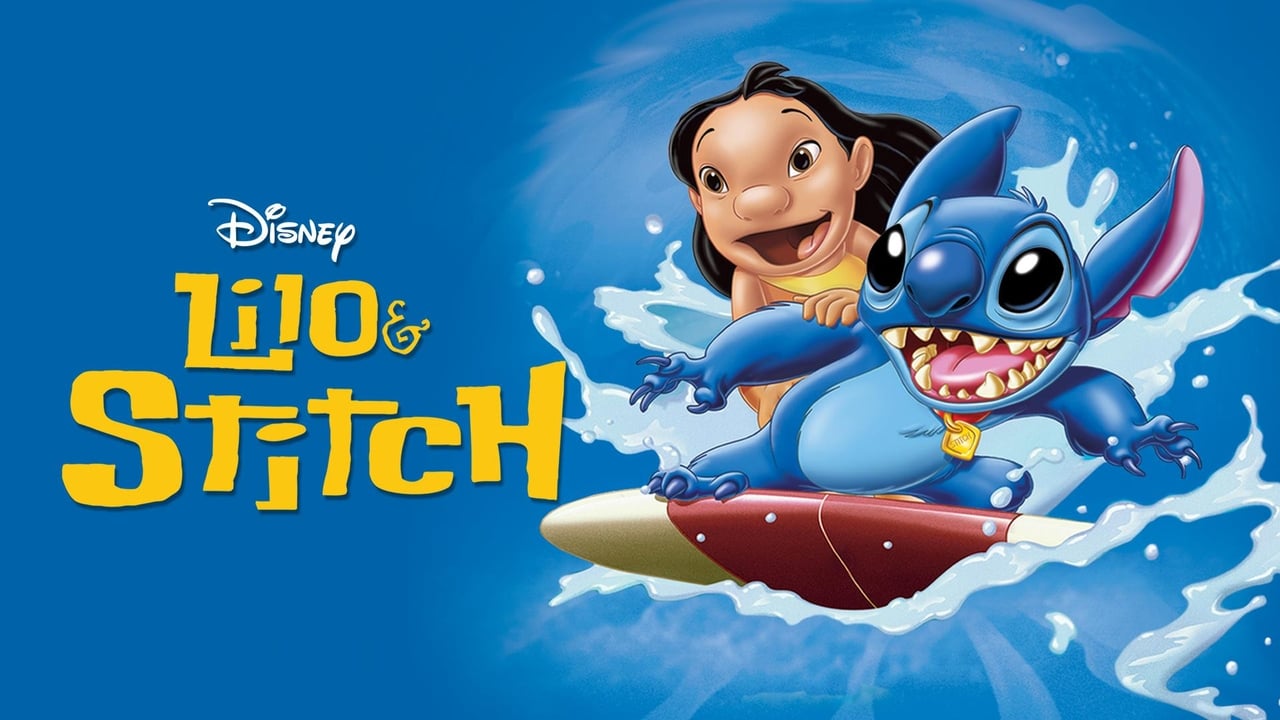 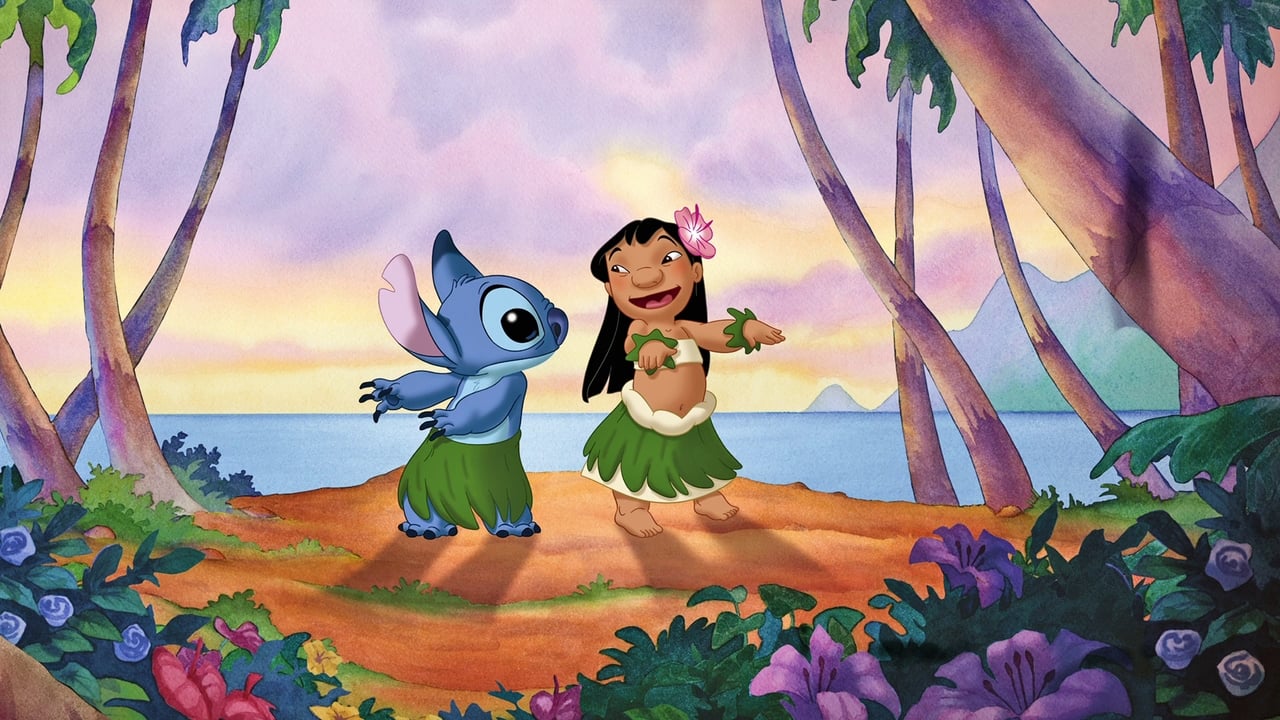 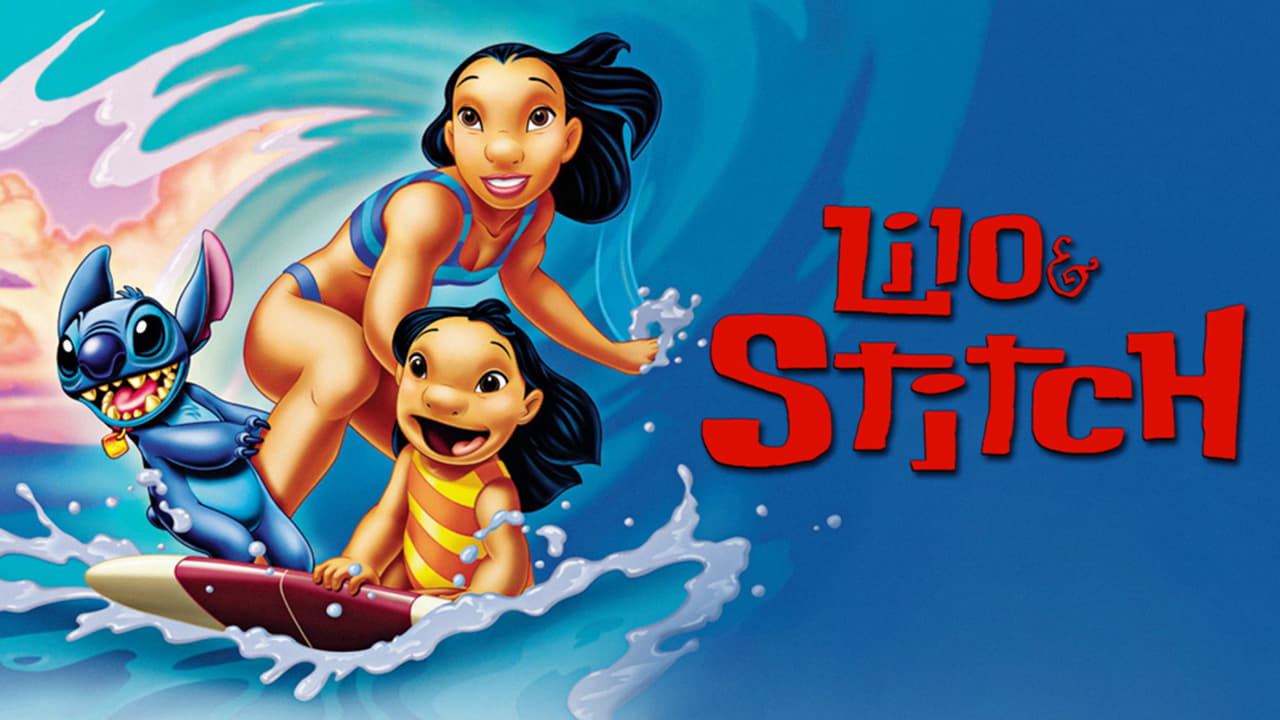 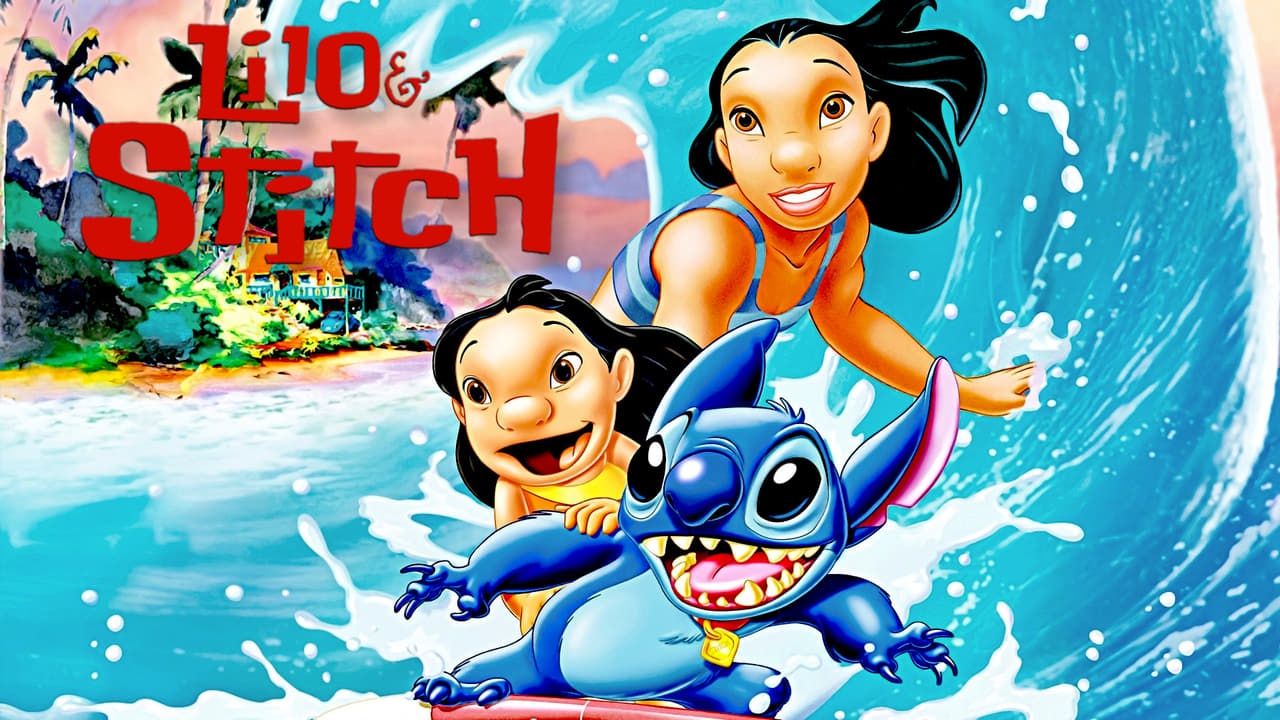 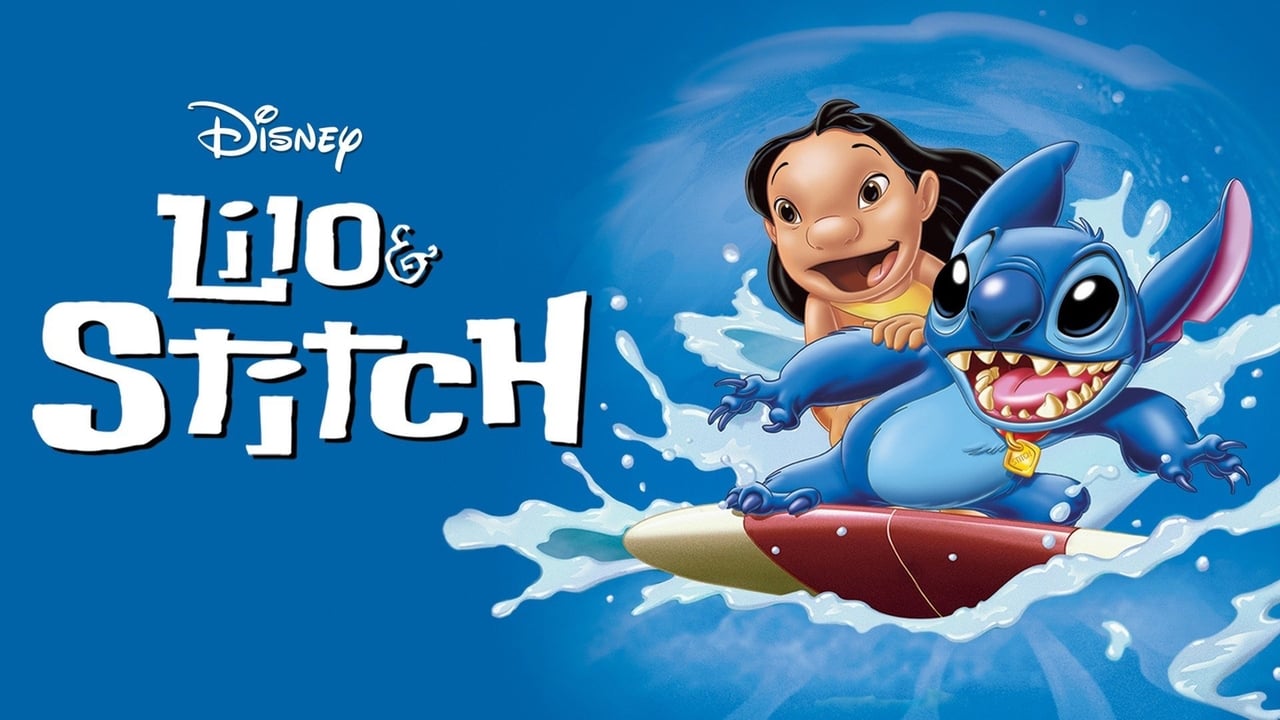 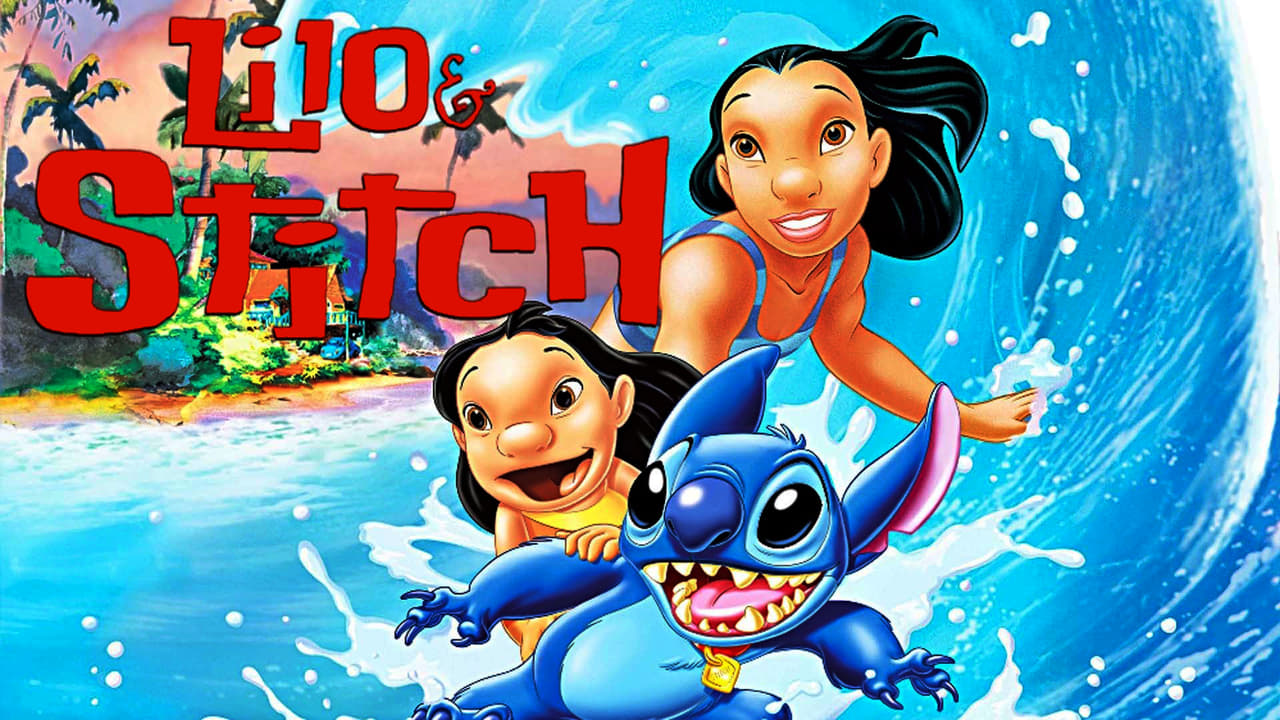 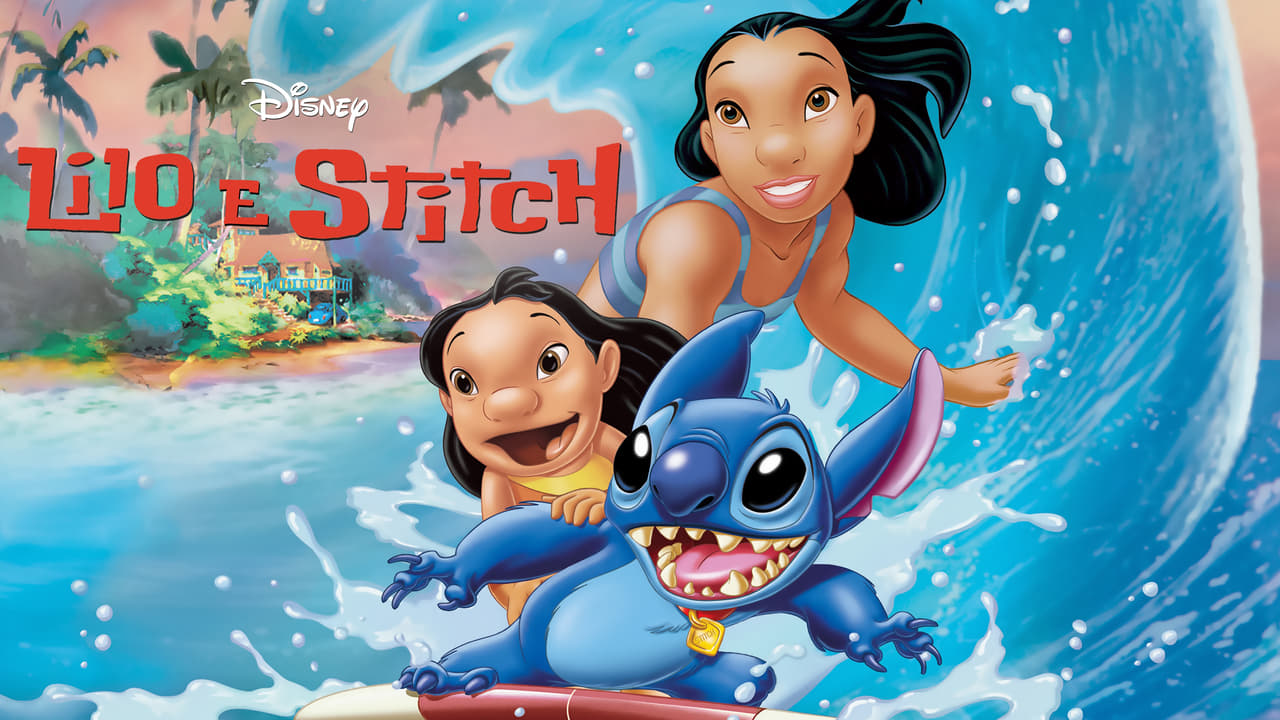 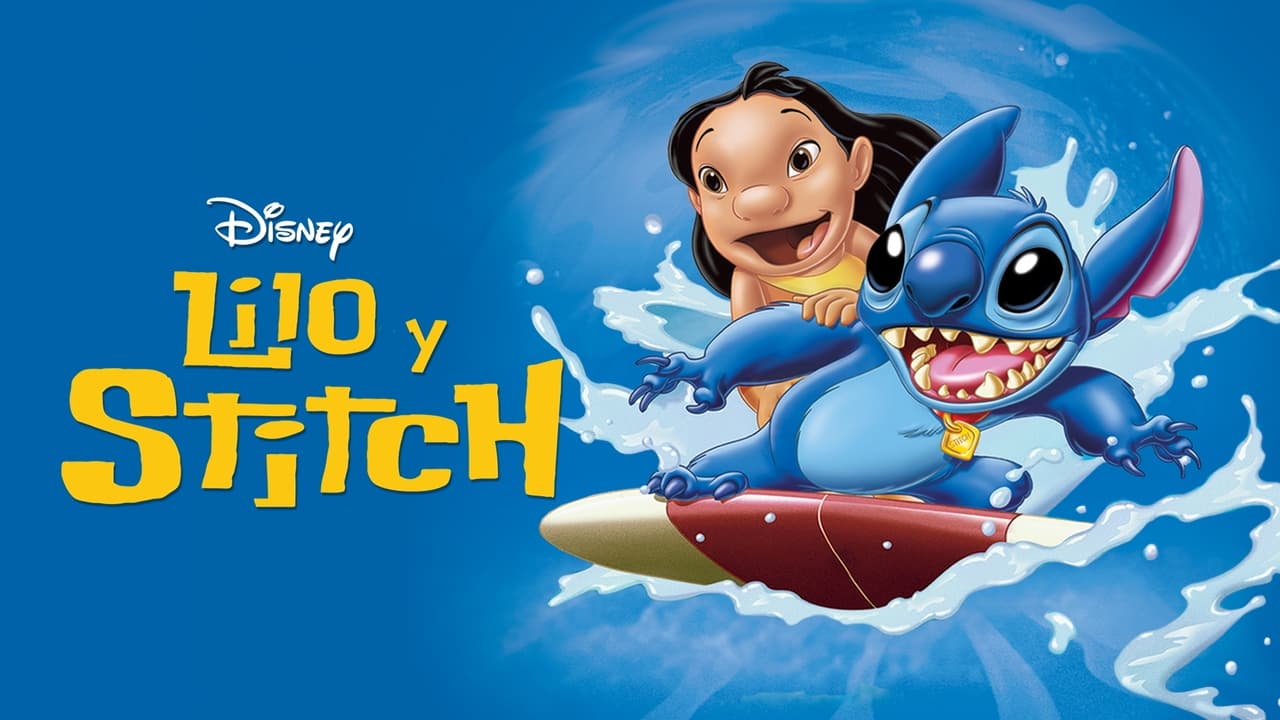 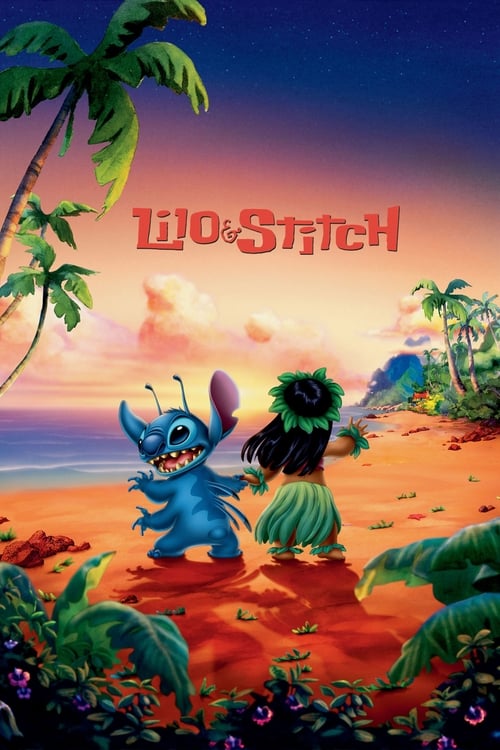 Share to Microsoft Teams
Share by Email
Follow Movie
View Comments24
As Stitch, a runaway genetic experiment from a faraway planet, wreaks havoc on the Hawaiian Islands, he becomes the mischievous adopted alien "puppy" of an independent little girl named Lilo and learns about loyalty, friendship, and ʻohana, the Hawaiian tradition of family.