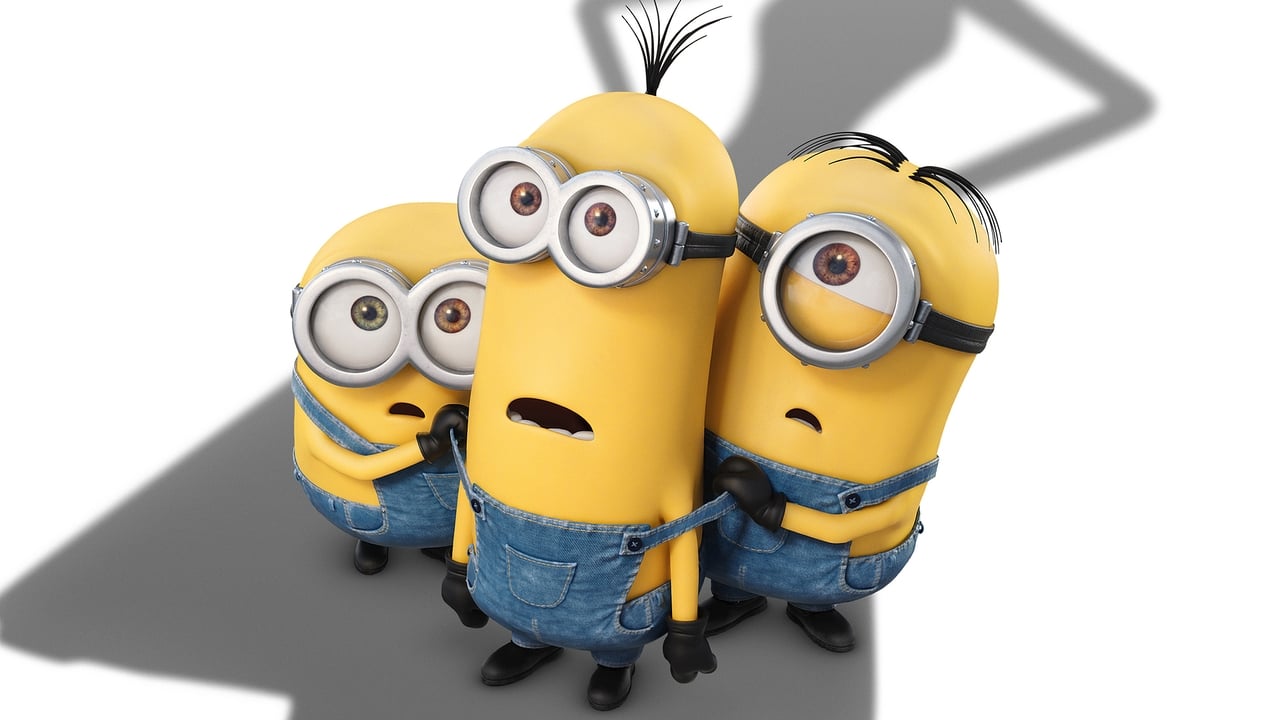 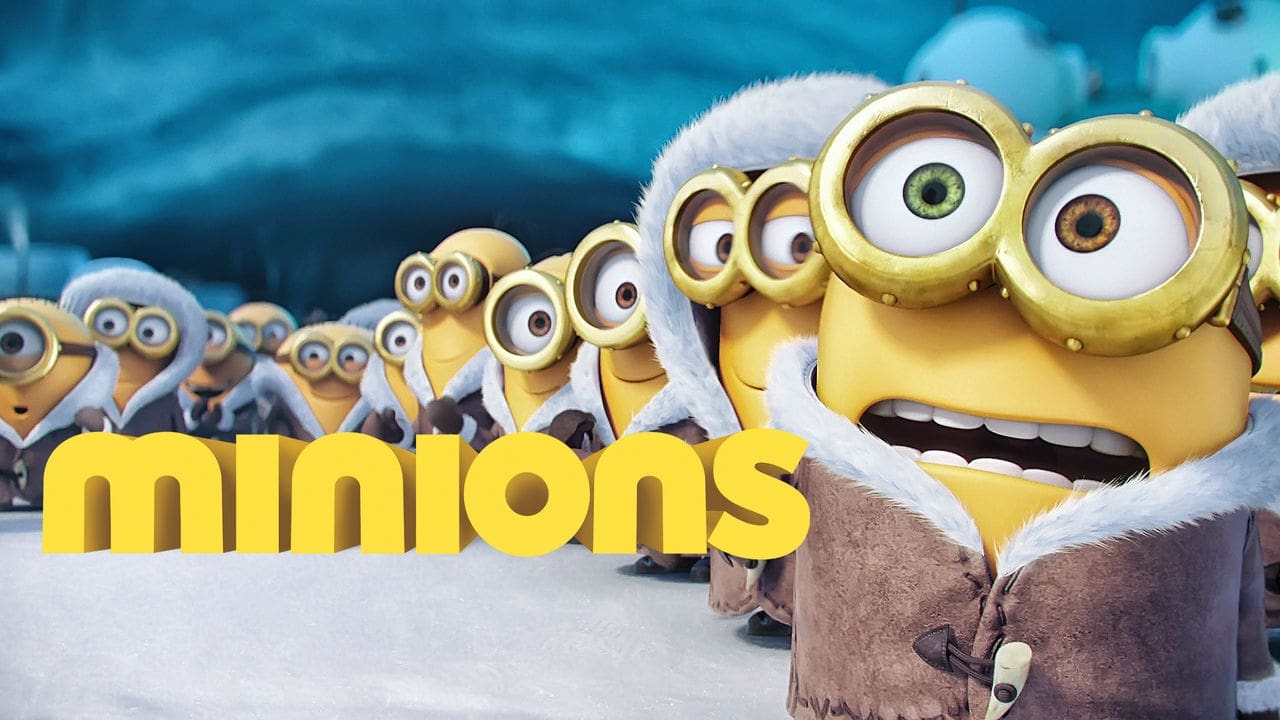 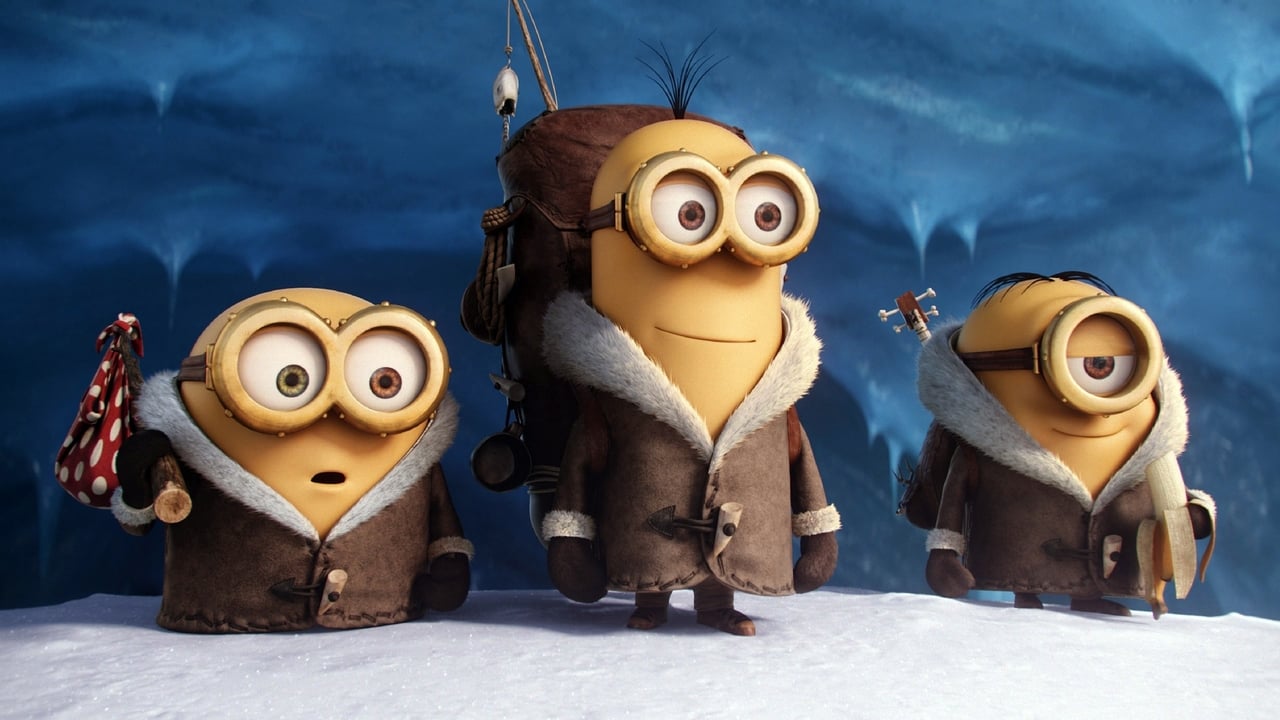 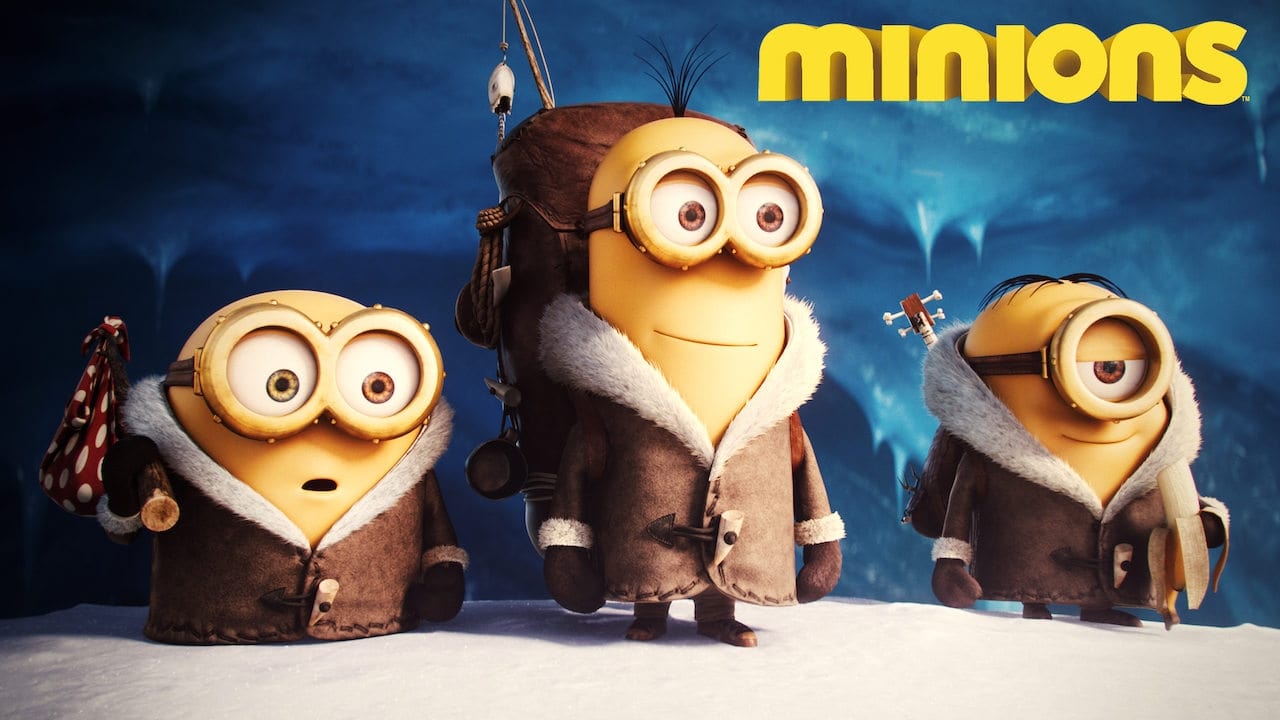 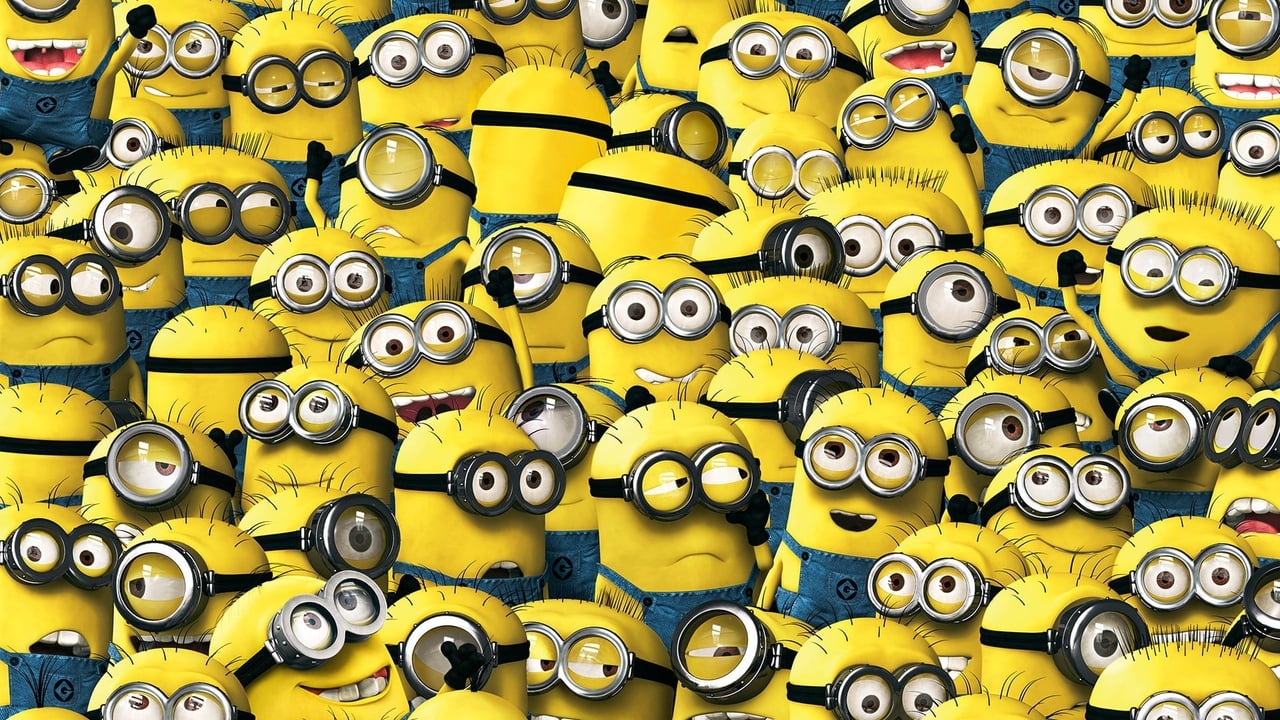 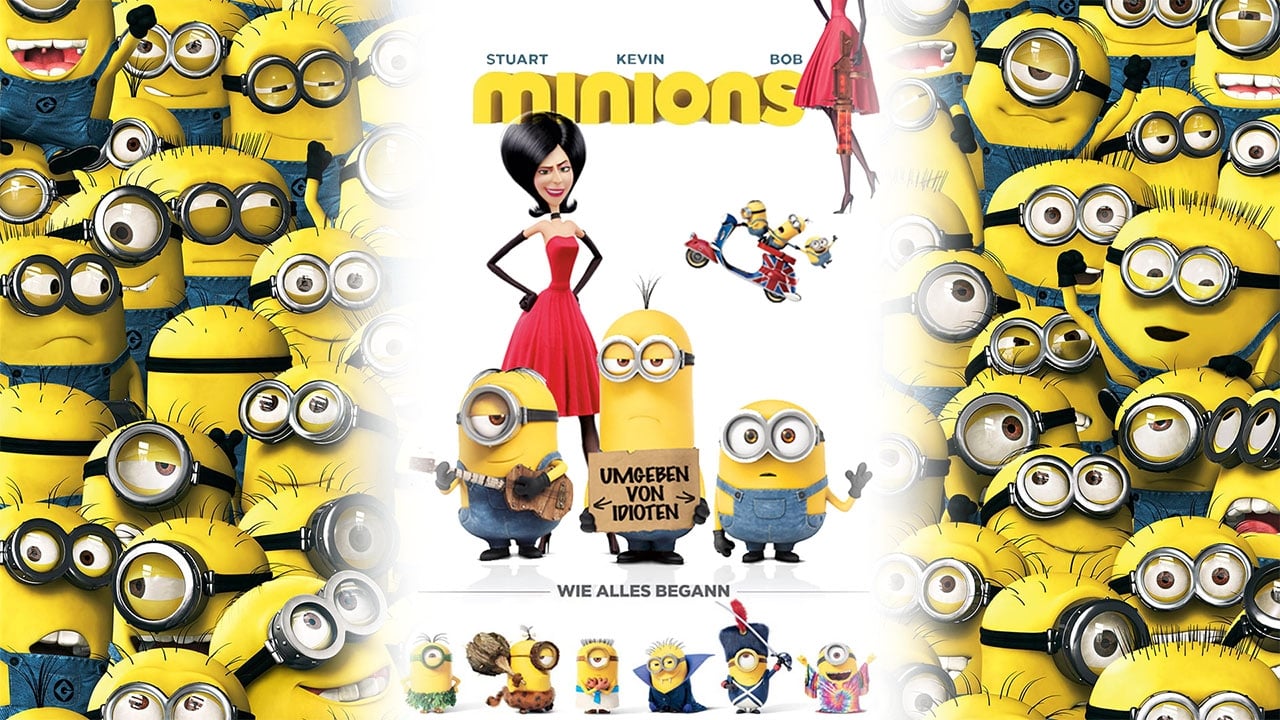 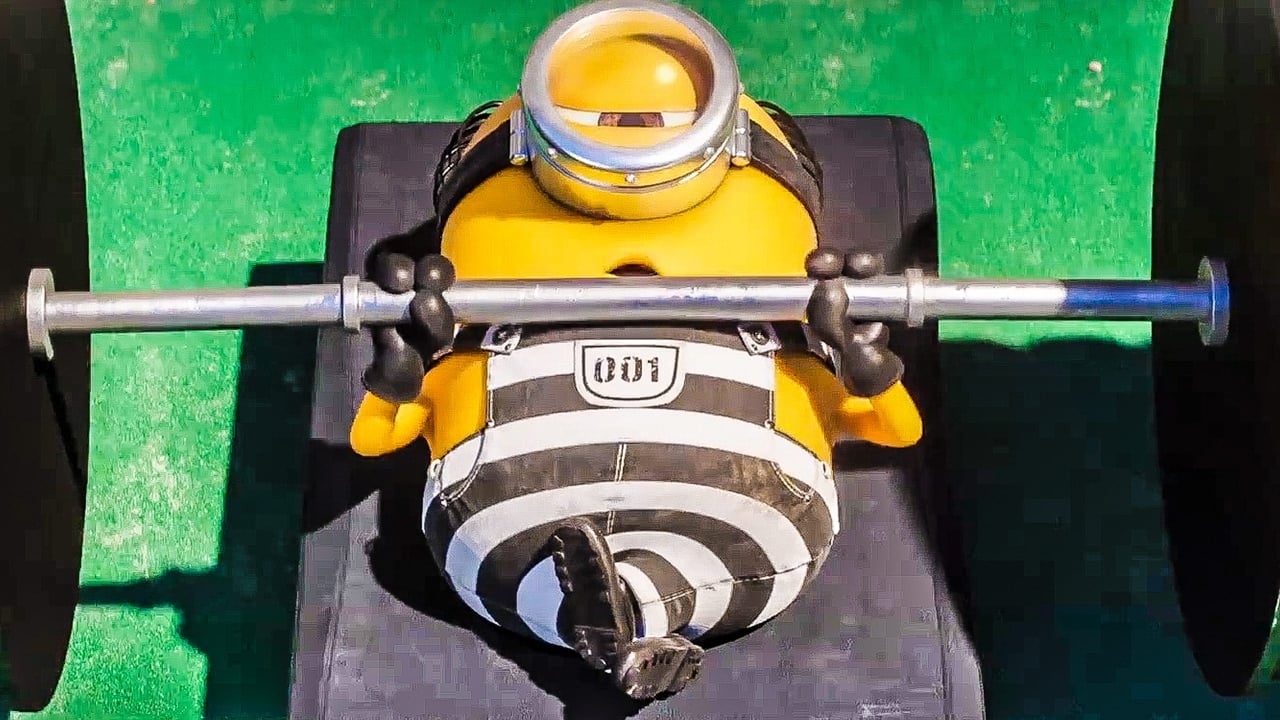 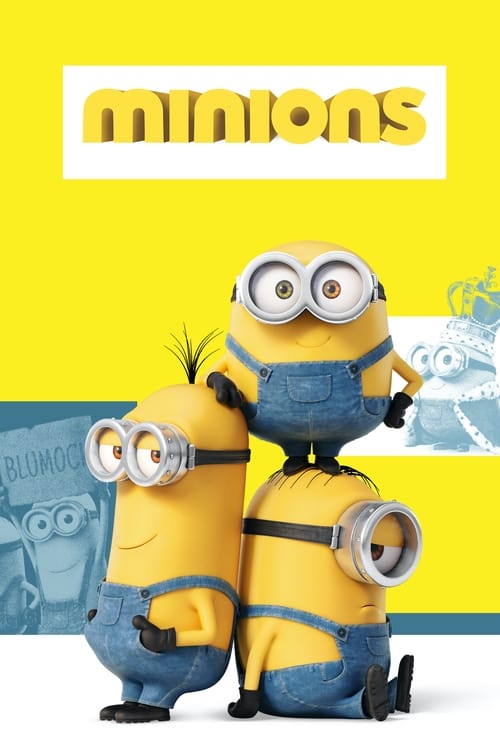 Share to Microsoft Teams
Share by Email
Follow Movie
View Comments928
Minions Stuart, Kevin and Bob are recruited by Scarlet Overkill, a super-villain who, alongside her inventor husband Herb, hatches a plot to take over the world.