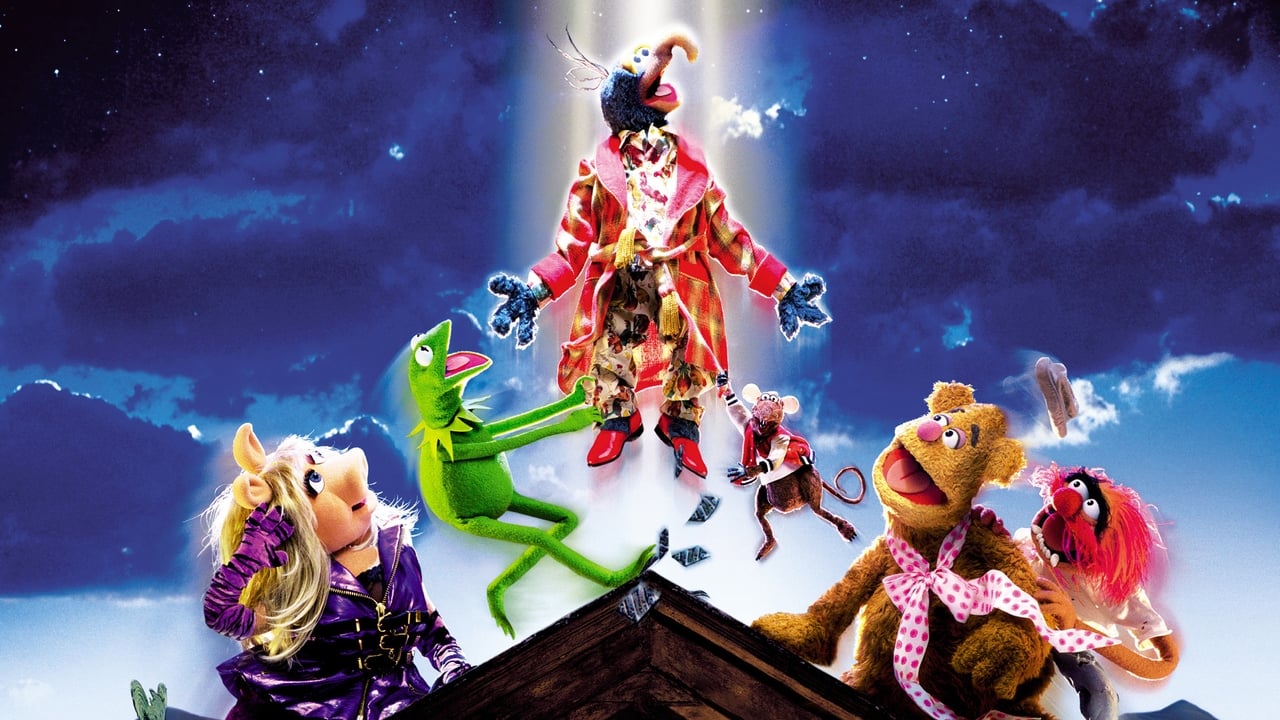 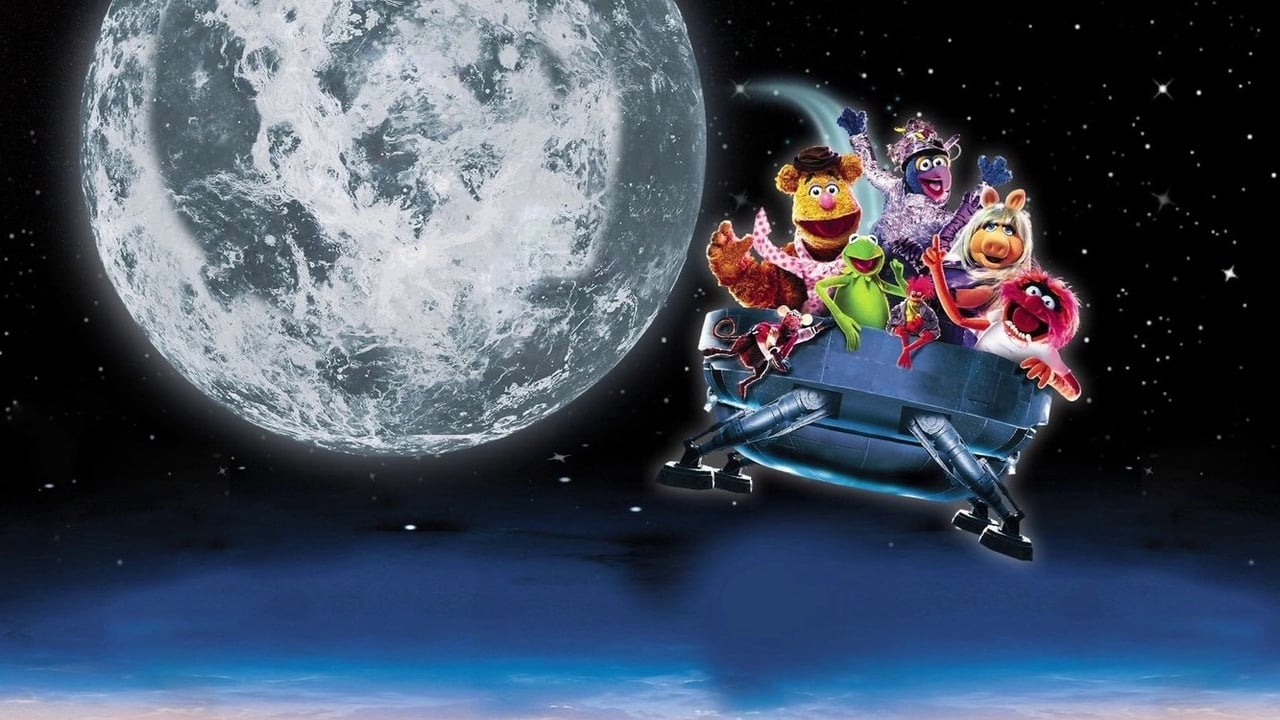 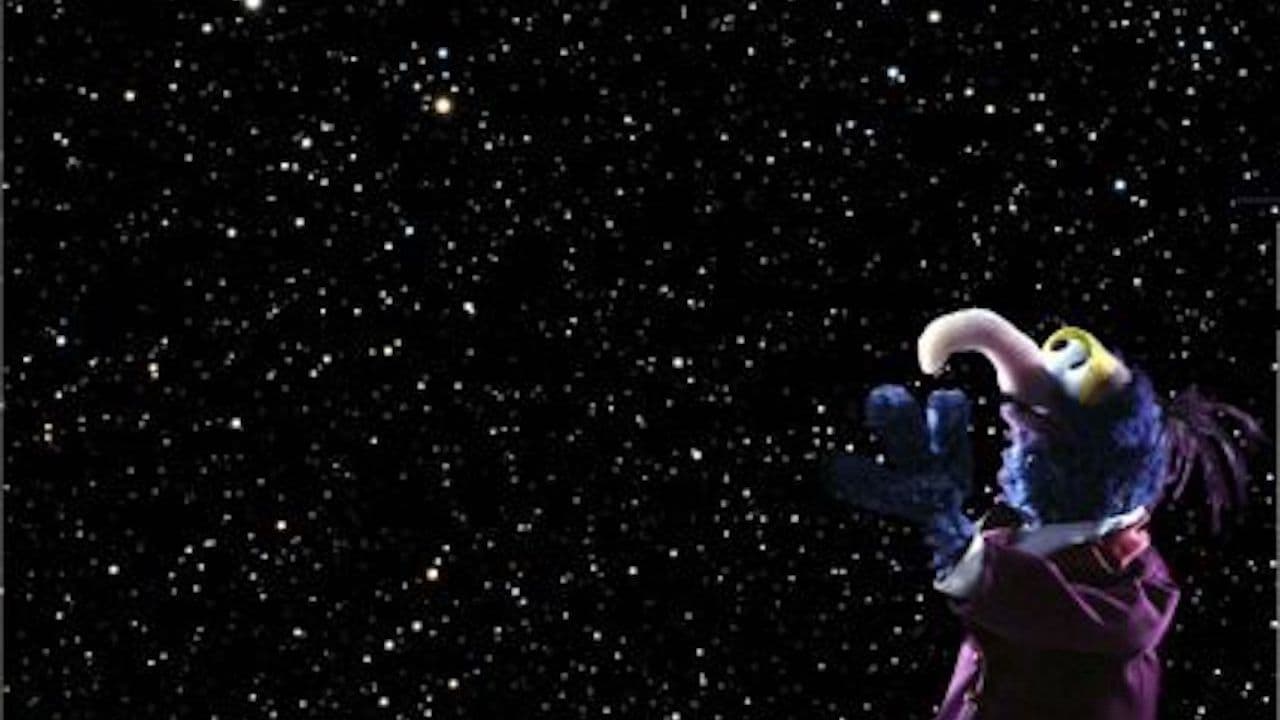 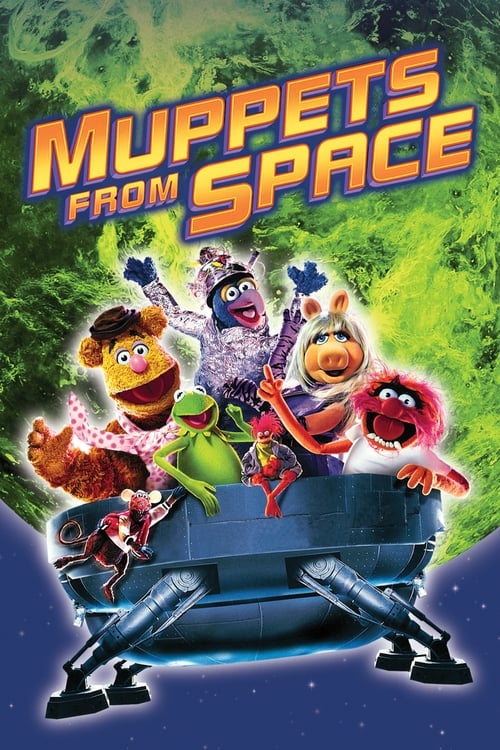 Share to Microsoft Teams
Share by Email
Follow Movie
Get Embed Code
View Comments3
When Gonzo's breakfast cereal tells him that he's the descendant of aliens from another planet, his attempts at extraterrestrial communication get him kidnapped by a secret government agency, prompting the Muppets to spring into action. It's hard to believe Gonzo's story at first, but Kermit and friends soon find themselves on an epic journey into outer space filled with plenty of intergalactic misadventures.