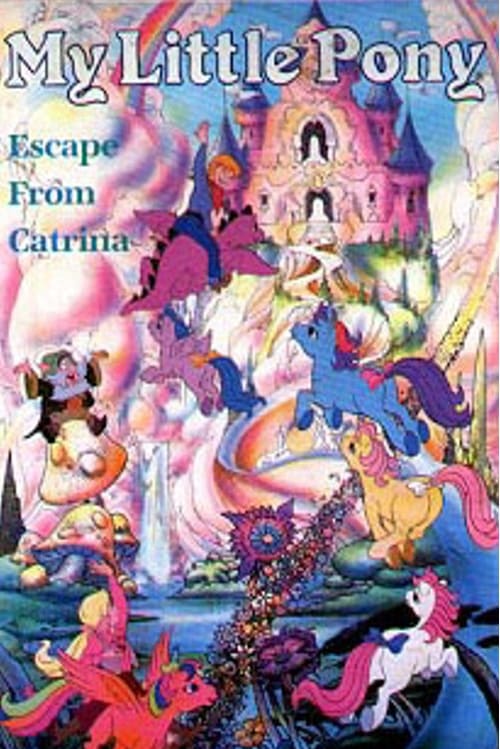 Share to Microsoft Teams
Share by Email
Follow Movie
View Comments1
As Sundance and Baby Moondancer tries get ready for the upcoming pony costume ball, a cat-lady named Catrina, with the help of her chameleon-like lizard Rep, attempts to harvest the Witchweed potion that gives her power to grow and control weather. Unfortunately the Bushwoolies were nothing more than slave labor for Catrina, and the processing the potion yields only a few drops at a time despite Catrina's angry demands. When they decide to walk out on her, Catrina sets her sights on the Little Ponies to replace her absent workers in making more potion! She takes a drink of remaining potion, and blows in a blizzard to trap the ponies. Megan steps in and opens a locket containing the Rainbow of Light, canceling out the blizzard, melting the snow, and freeing the trapped ponies. Unlike Catrina, Rep tries to get her to change her ways, trying his best to tell her that she was better off with out the Witchweed potion, remembering the good times before it ever crossed her lips.