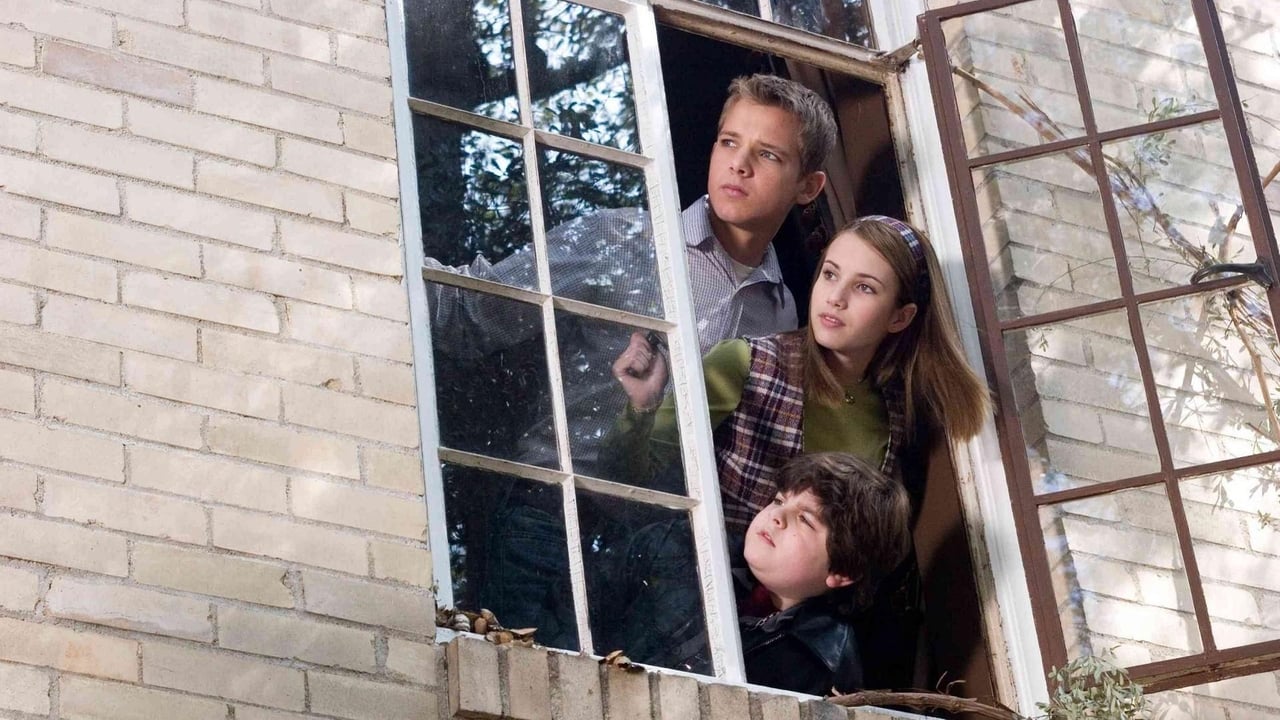 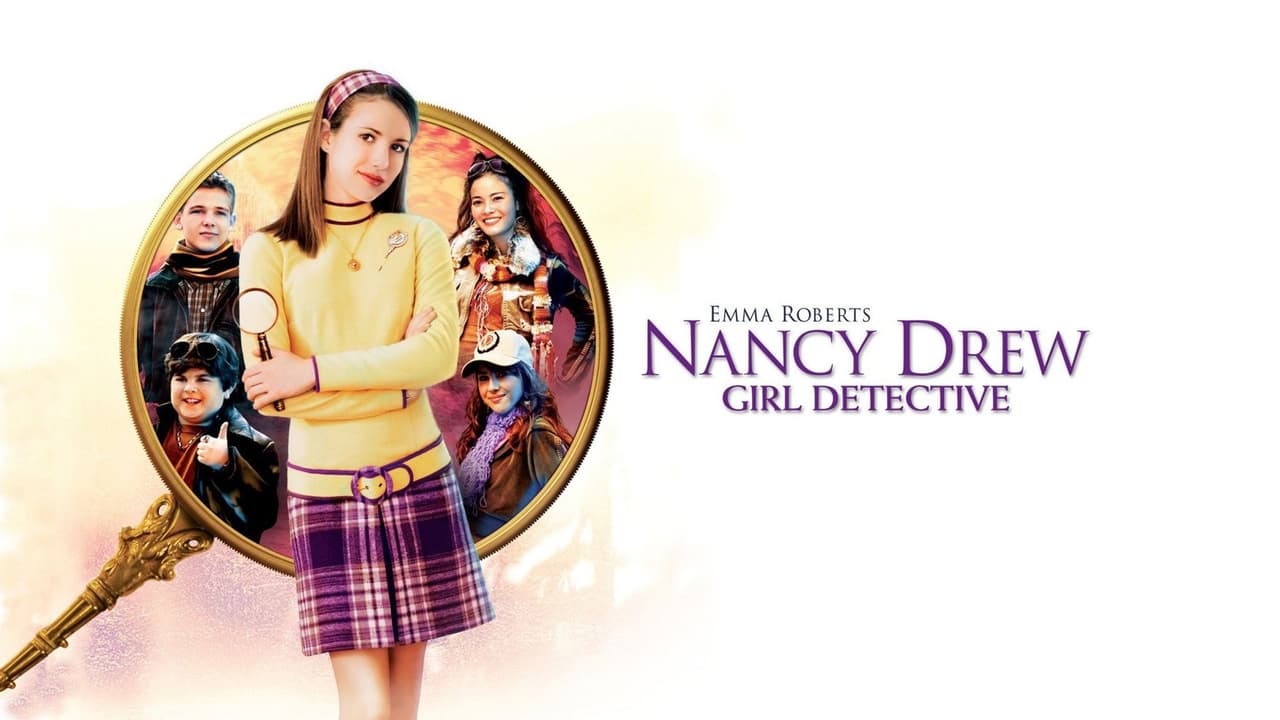 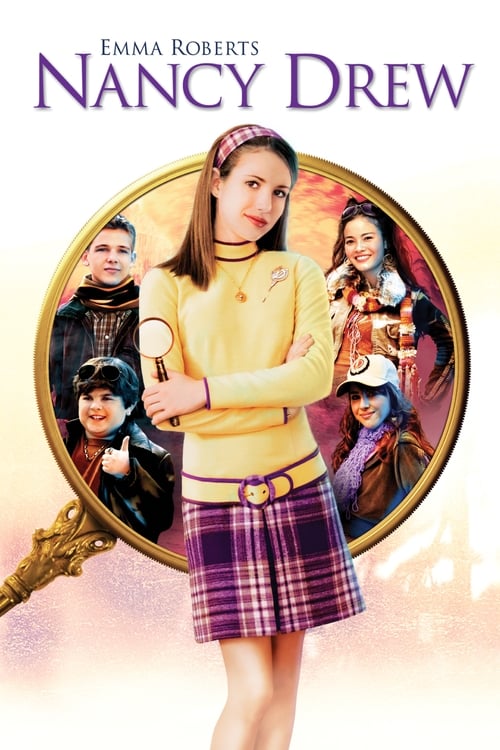 Share to Microsoft Teams
Share by Email
Follow Movie
Get Embed Code
View Comments28
Intrepid teenage private eye Nancy Drew heads to Tinseltown with her father to investigate the unsolved murder of a movie star in this old-fashioned whodunit based on Carolyn Keene's popular series of books for young adults. But can the small-town girl cut through the Hollywood hype to solve the case?

Bring It On1 reviews