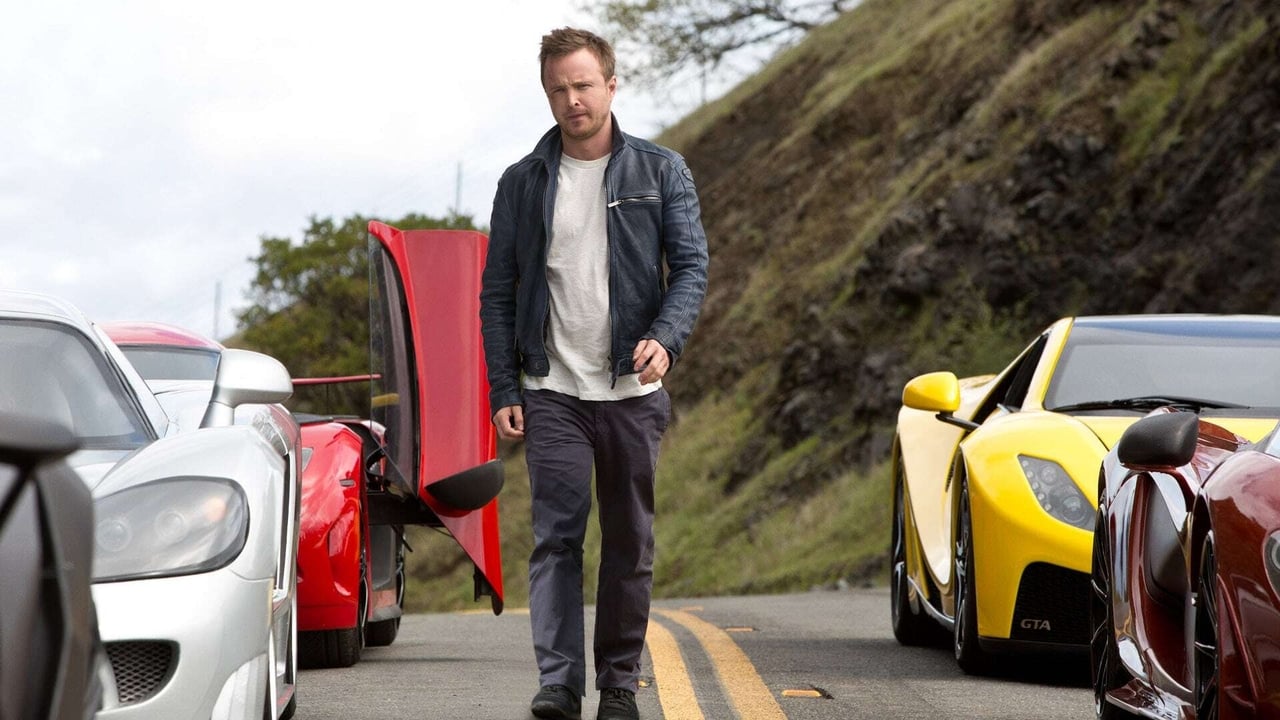 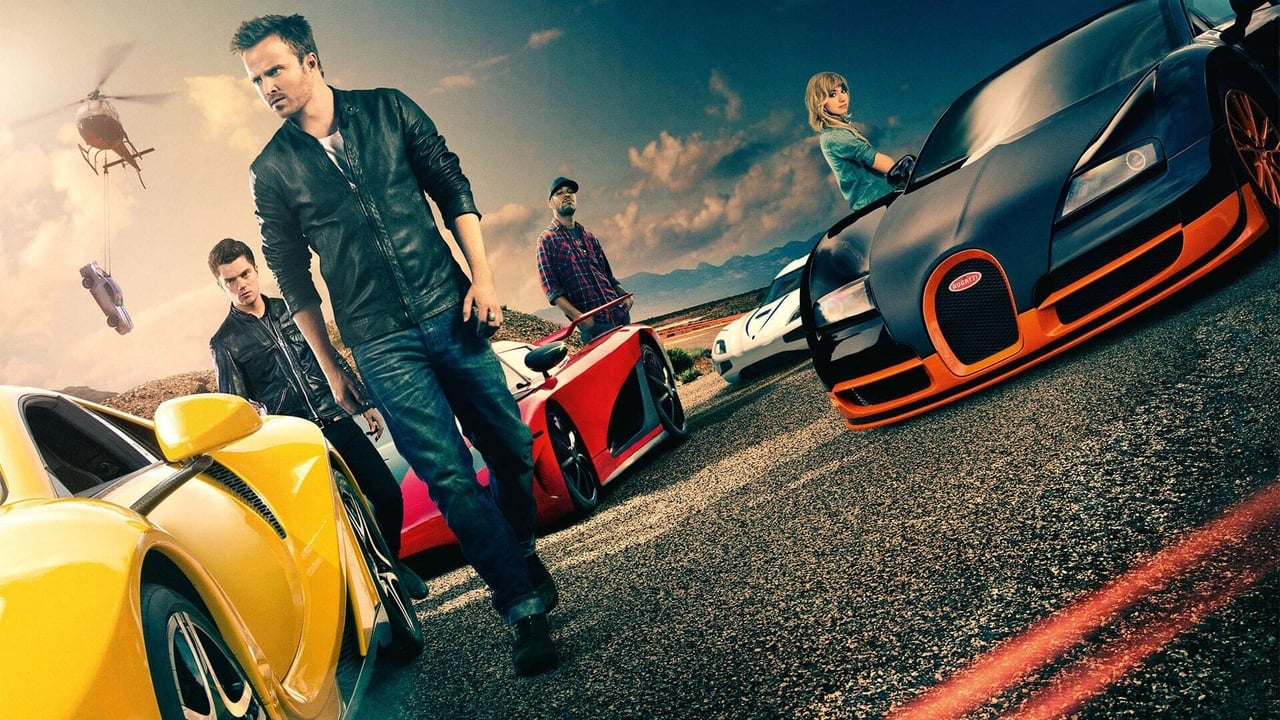 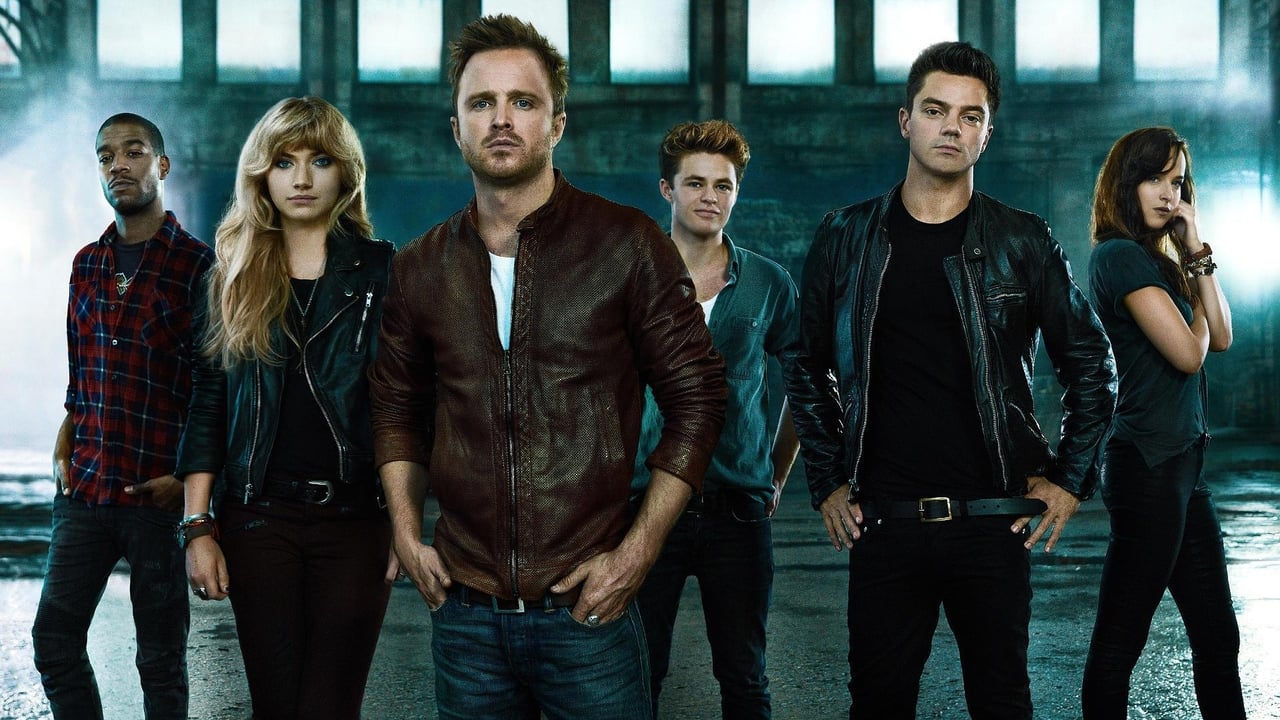 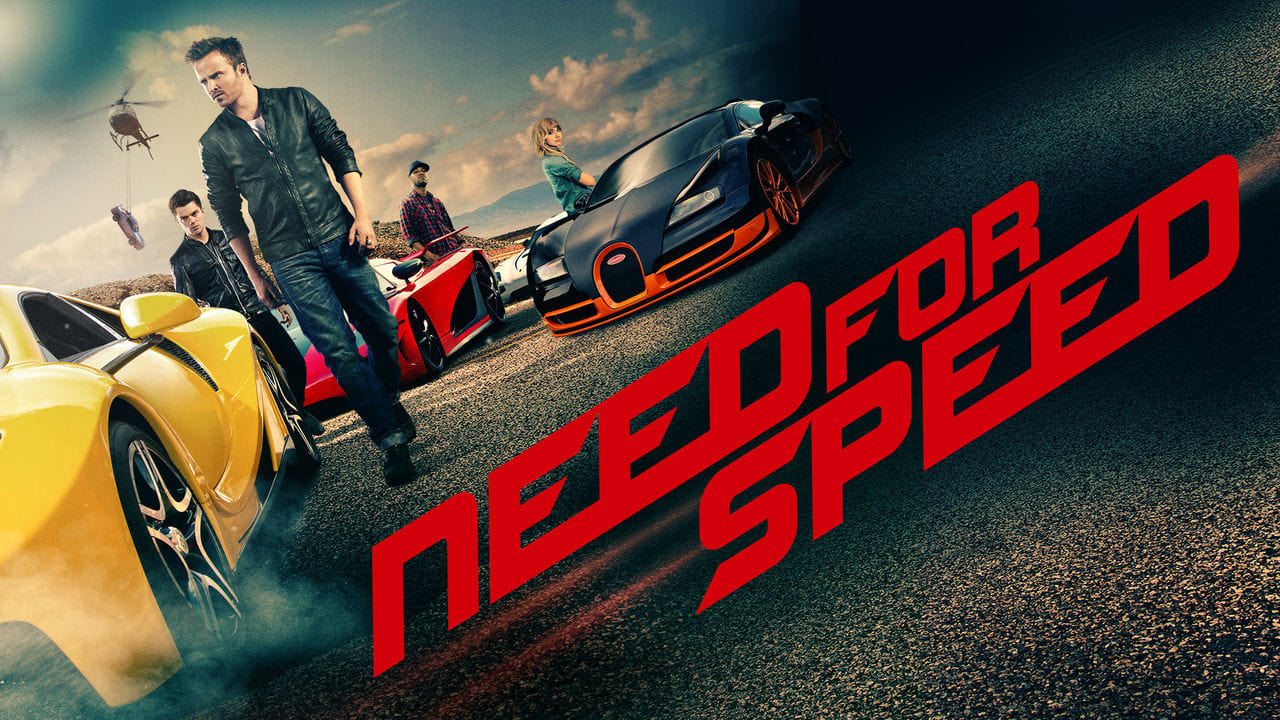 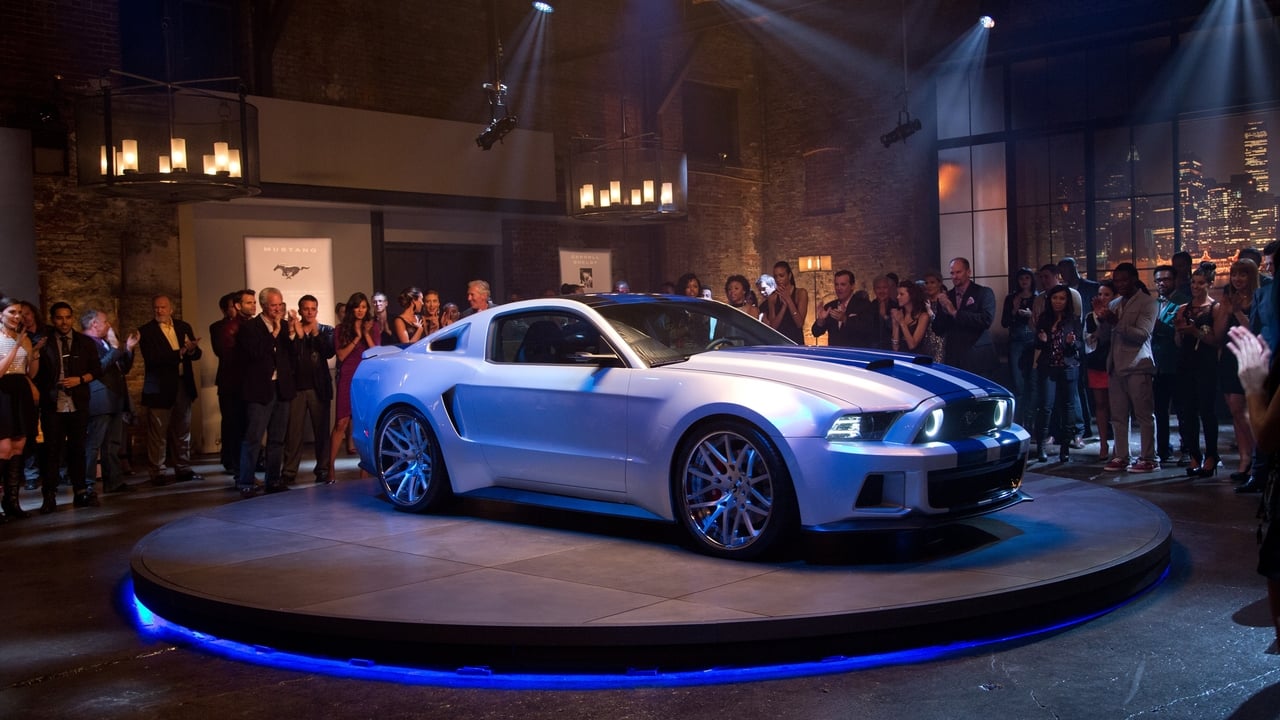 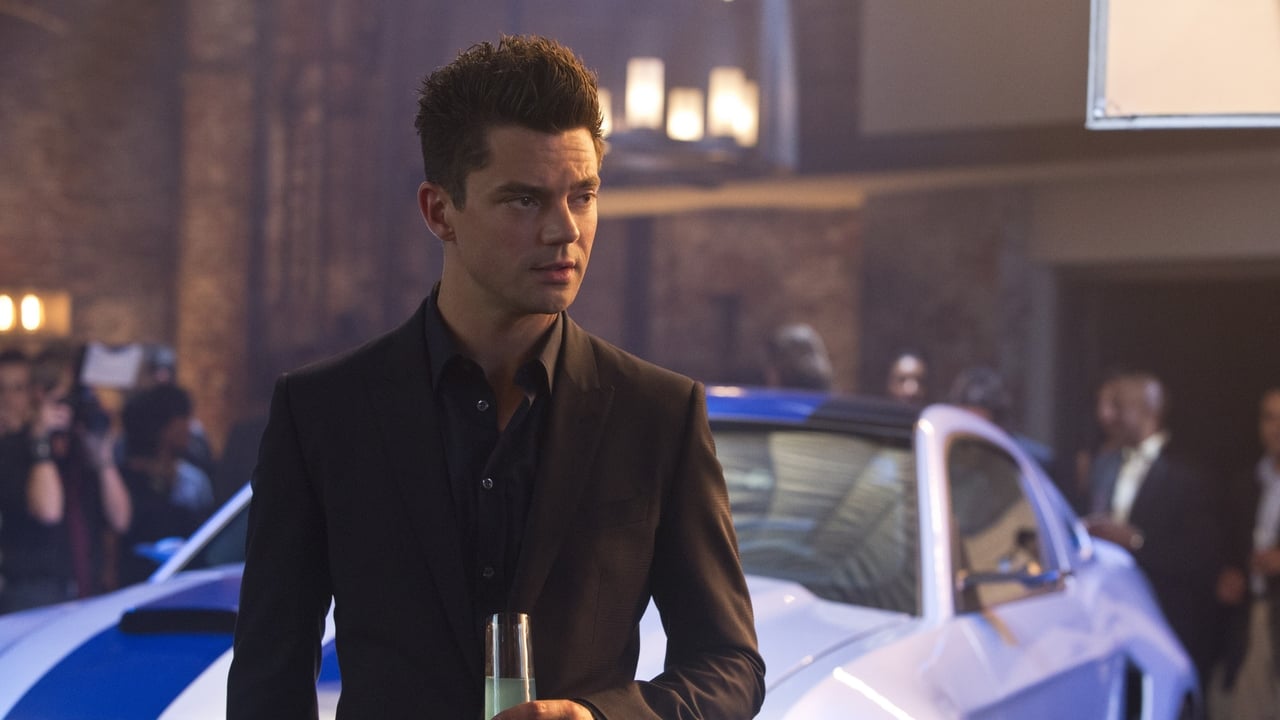 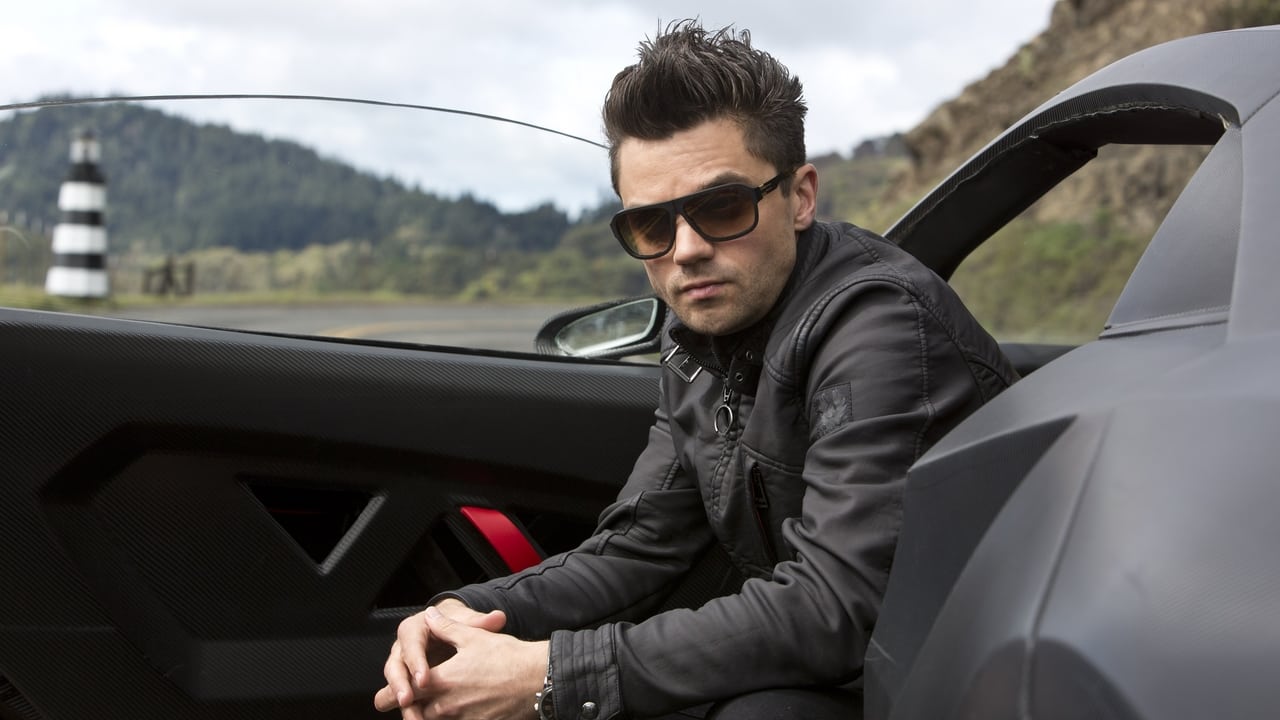 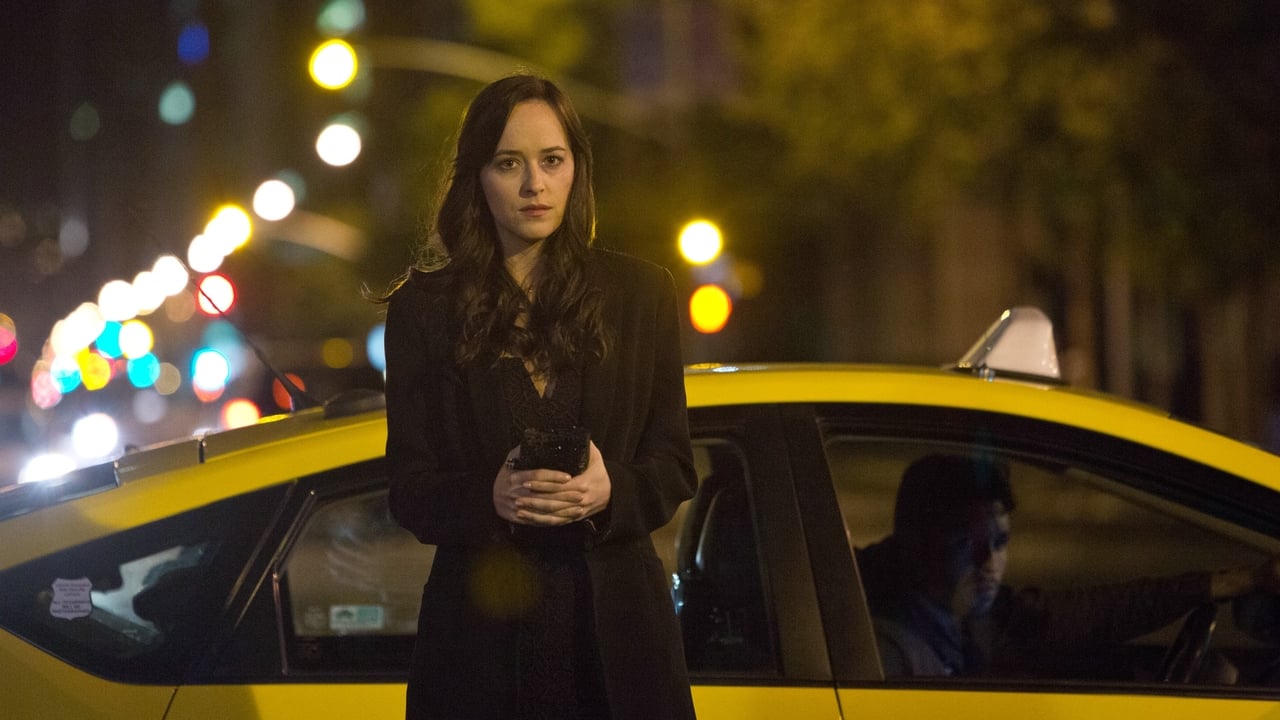 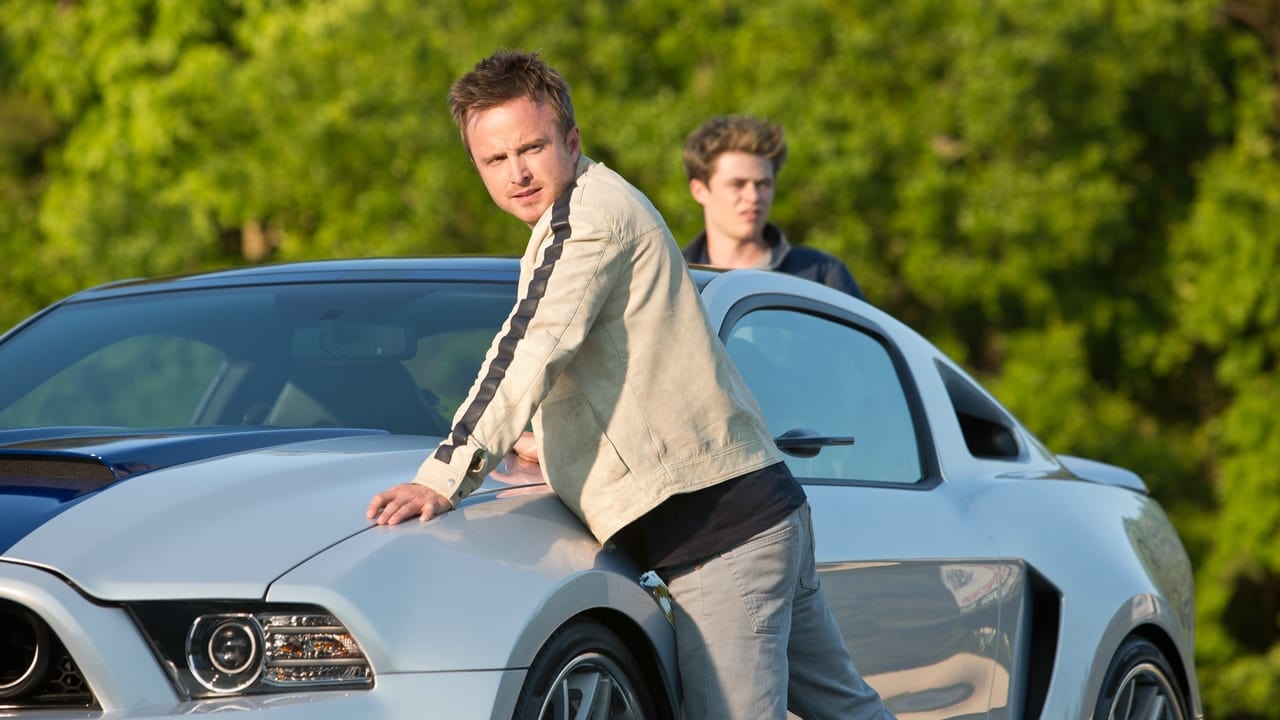 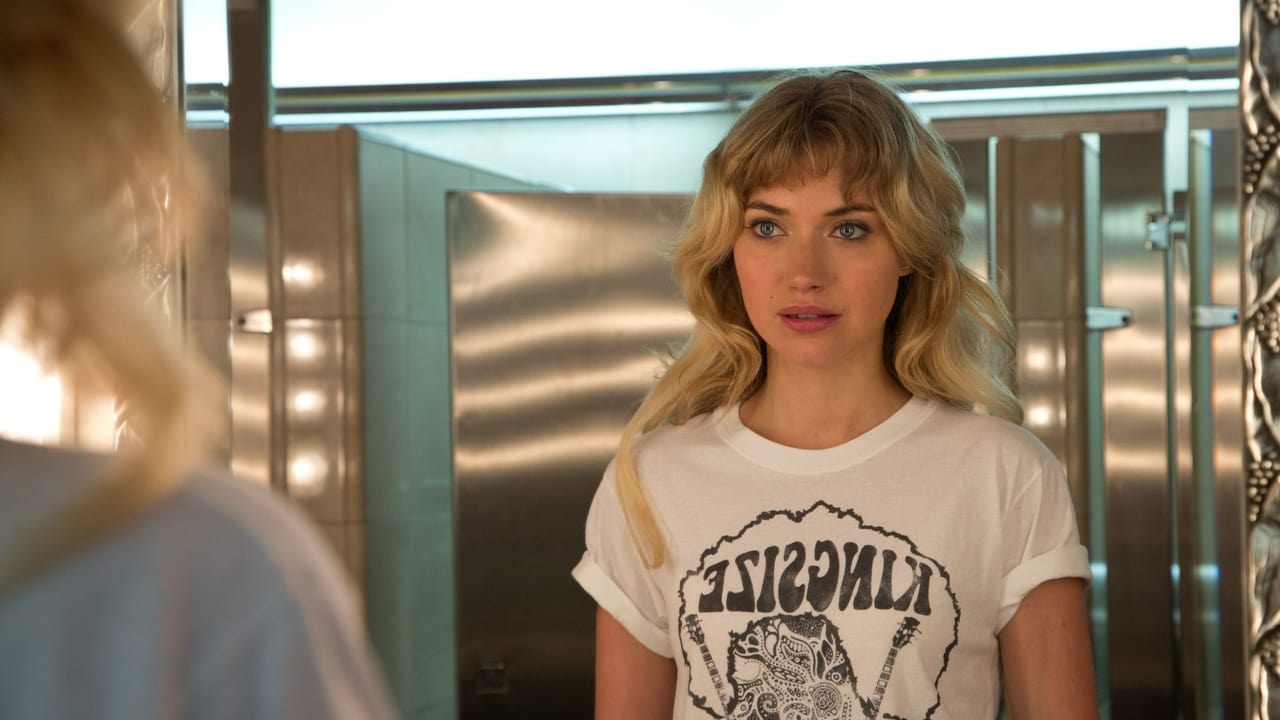 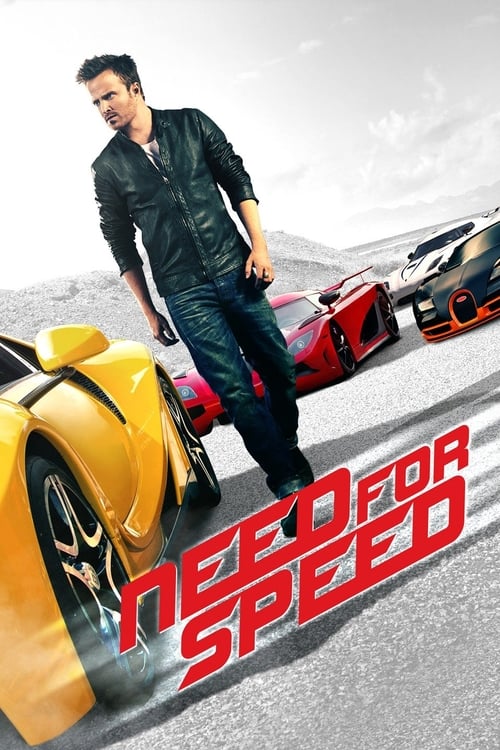 Share to Microsoft Teams
Share by Email
Follow Movie
Get Embed Code
View Comments23
The film revolves around a local street-racer who partners with a rich and arrogant business associate, only to find himself framed by his colleague and sent to prison. After he gets out, he joins a New York-to-Los Angeles race to get revenge. But when the ex-partner learns of the scheme, he puts a massive bounty on the racer's head, forcing him to run a cross-country gauntlet of illegal racers in all manner of supercharged vehicles. 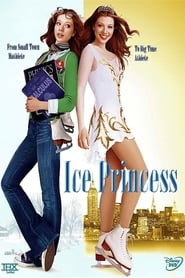