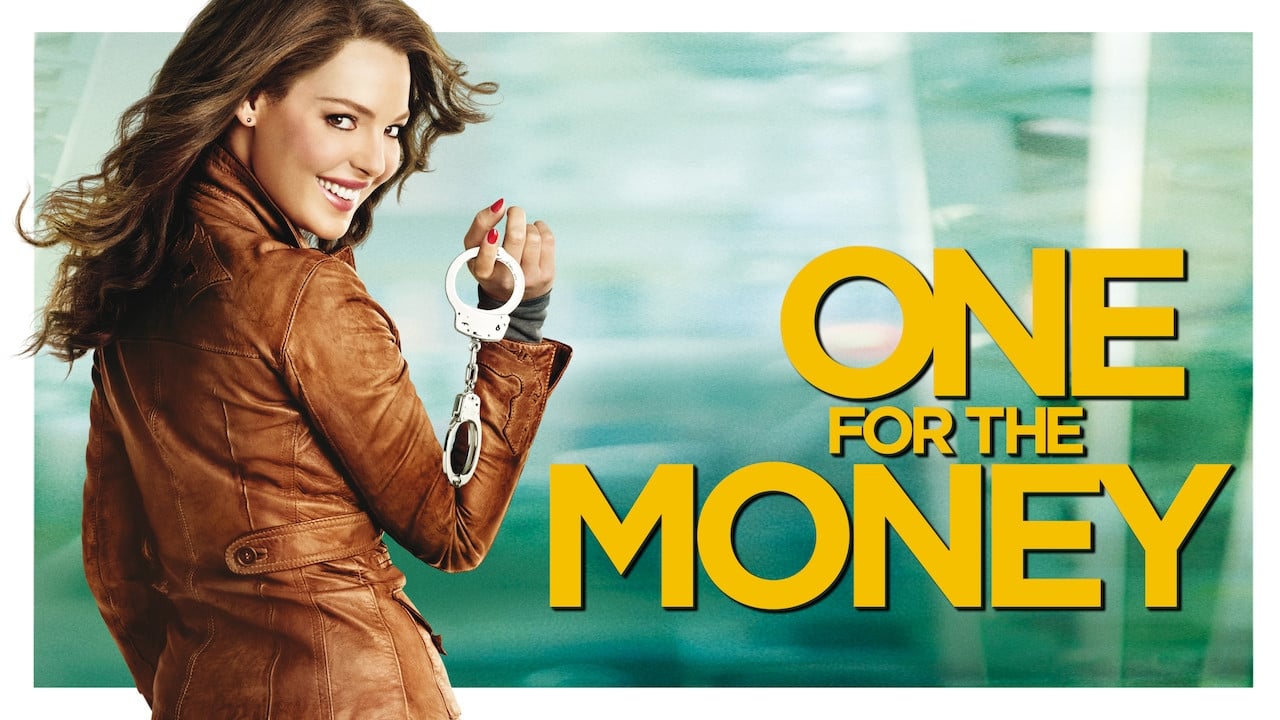 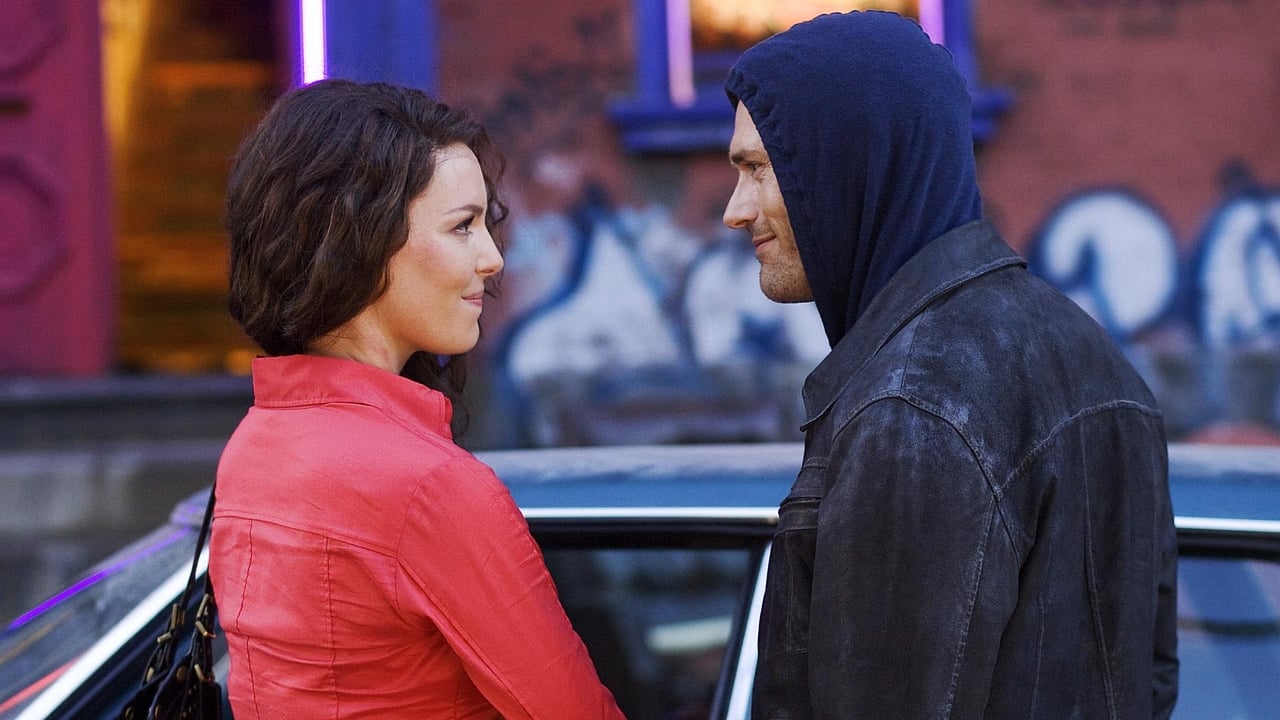 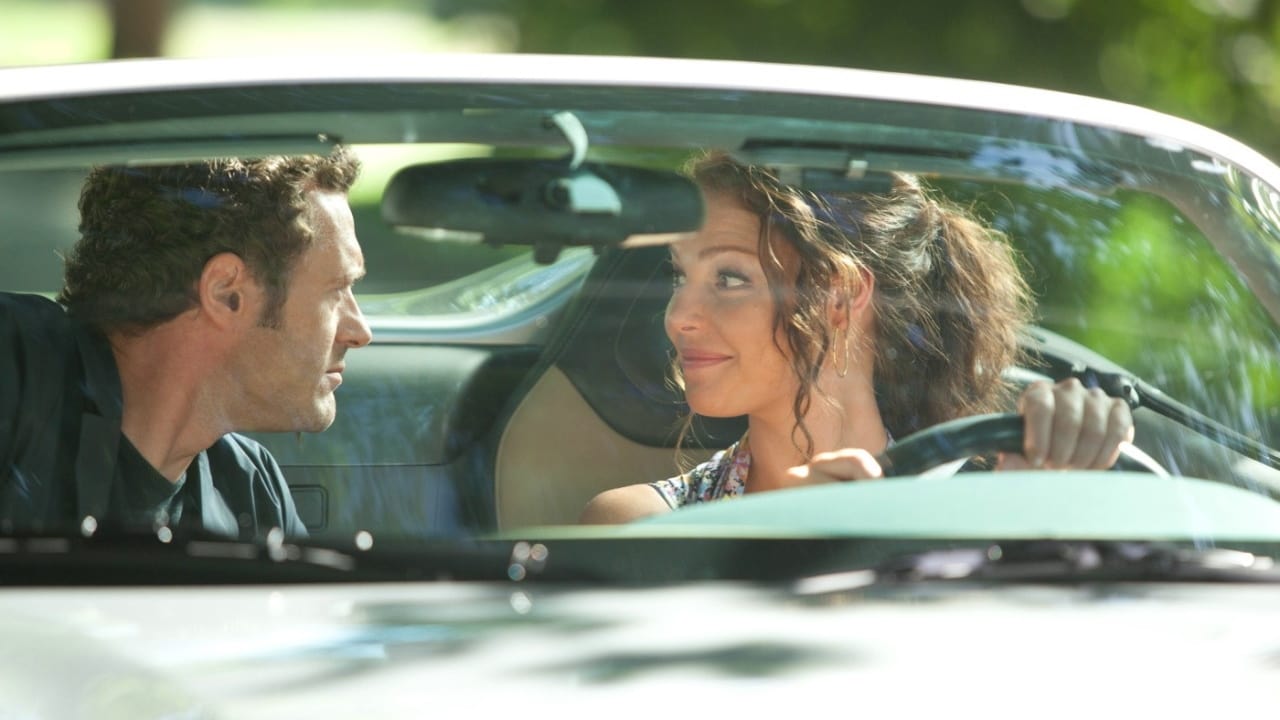 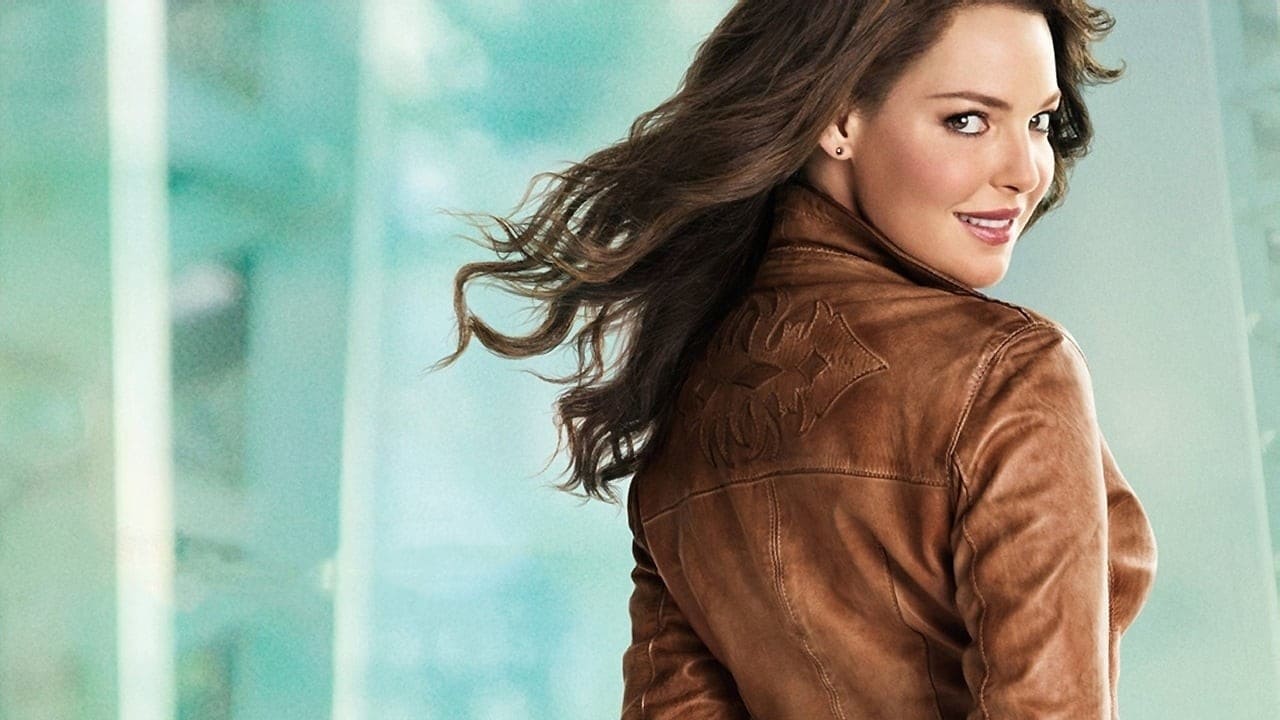 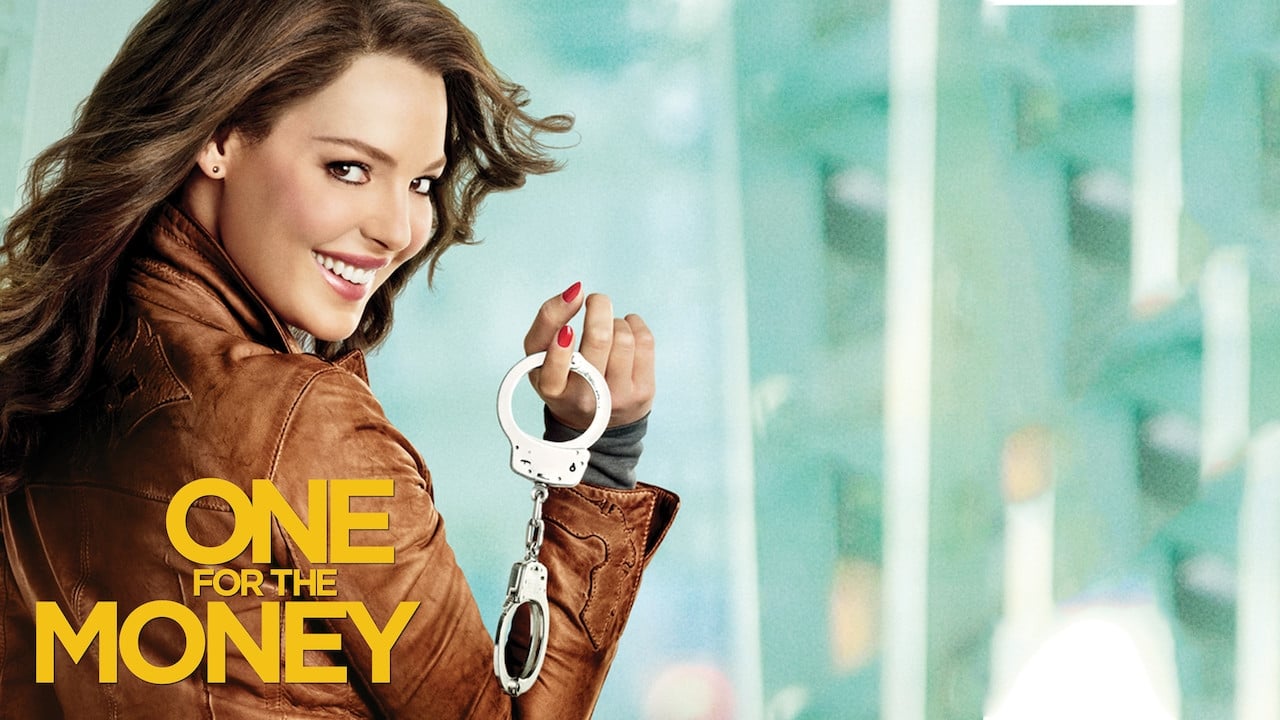 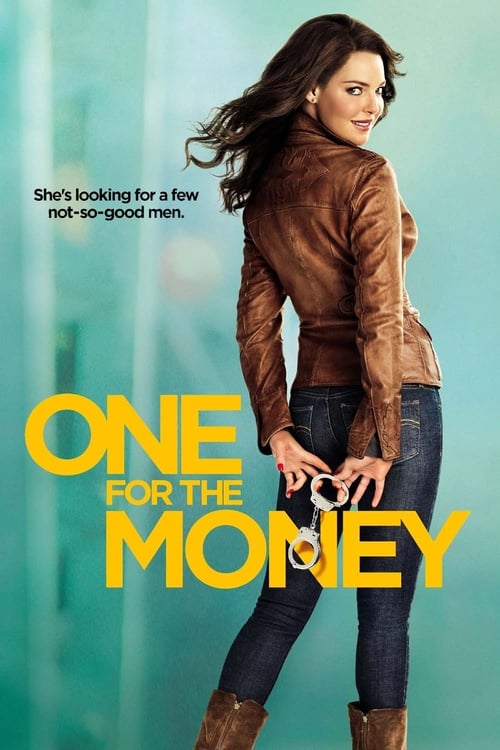 Share to Microsoft Teams
Share by Email
Follow Movie
Get Embed Code
View Comments3
An unemployed lingerie buyer convinces her bail bondsman cousin to give her a shot as a bounty hunter. Her first assignment is to track down a former cop on the run for murder – the same man who broke her heart years before. With the help of some friends and the best bounty hunter in the business, she slowly learns what it takes to be a true bounty hunter.