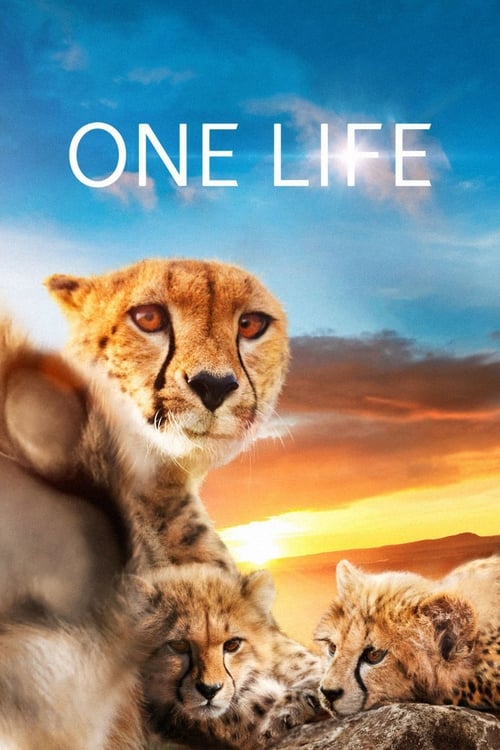 Share to Microsoft Teams
Share by Email
Follow Movie
View Comments13
One Life captures unprecedented and beautiful sequences of animal behaviour guaranteed to bring you closer to nature than ever before, as well as a second disc packed full of never before seen extras including an exclusive making of featurette narrated by Daniel Craig.