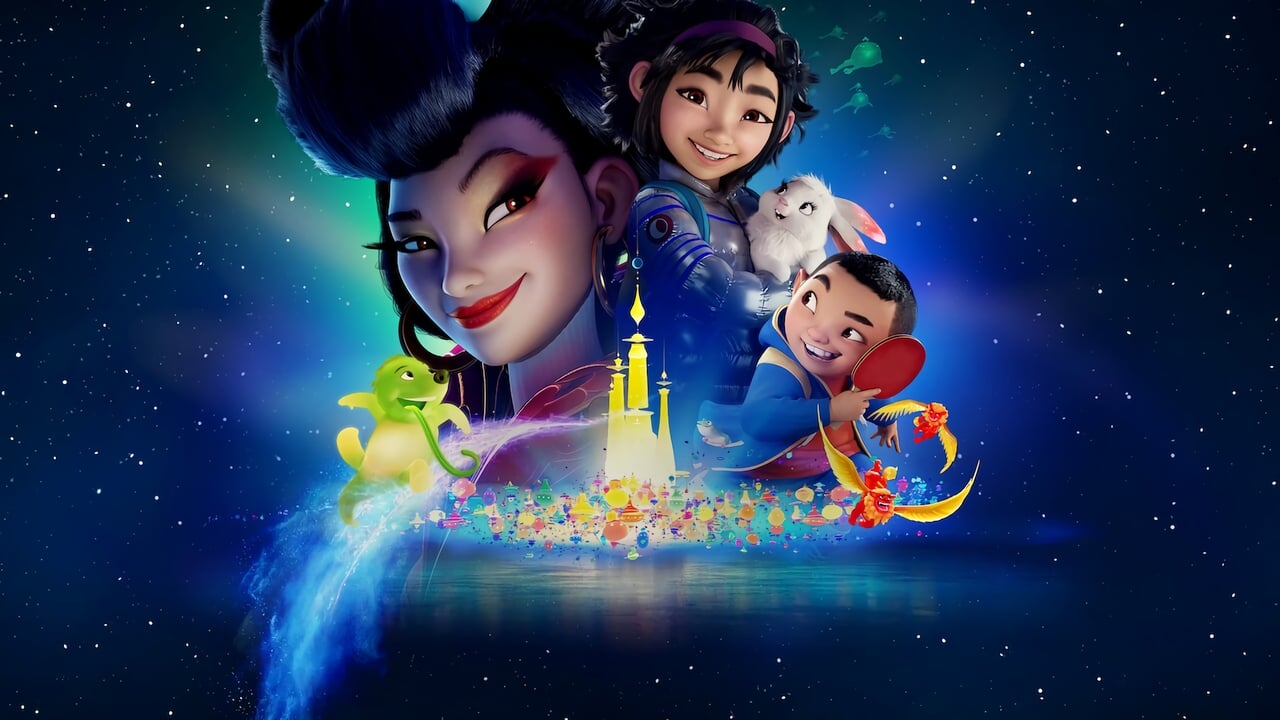 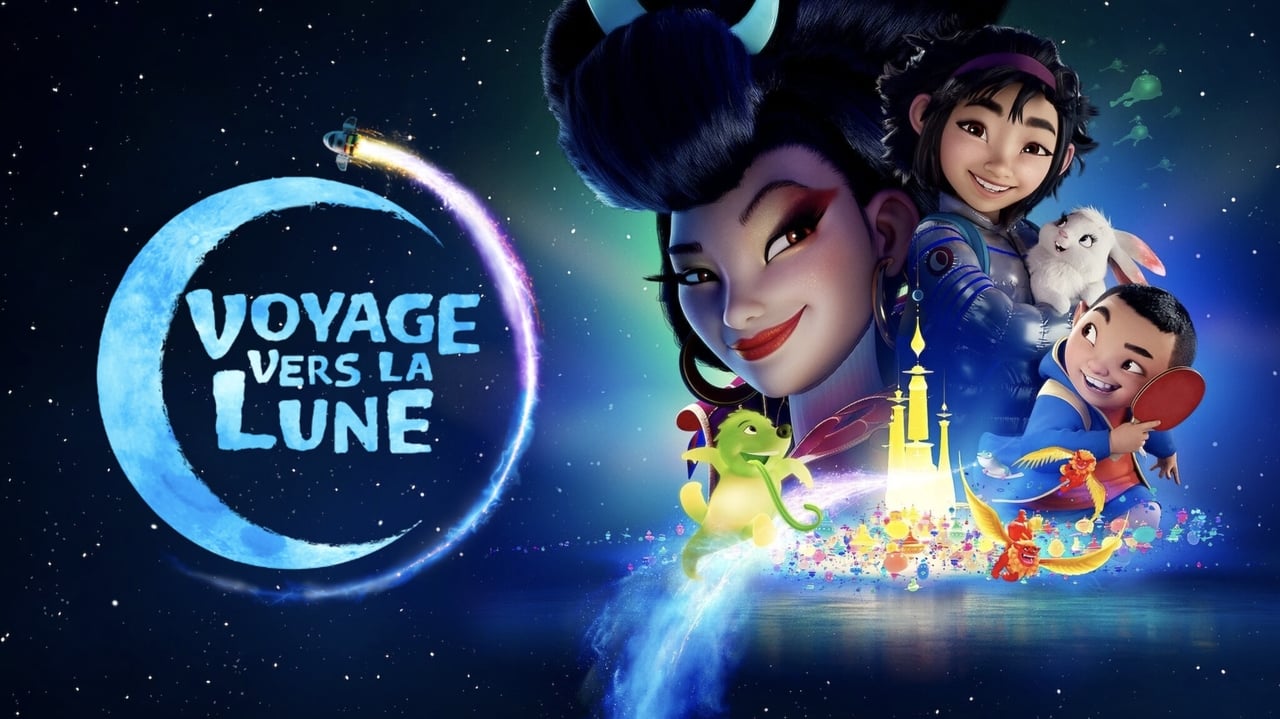 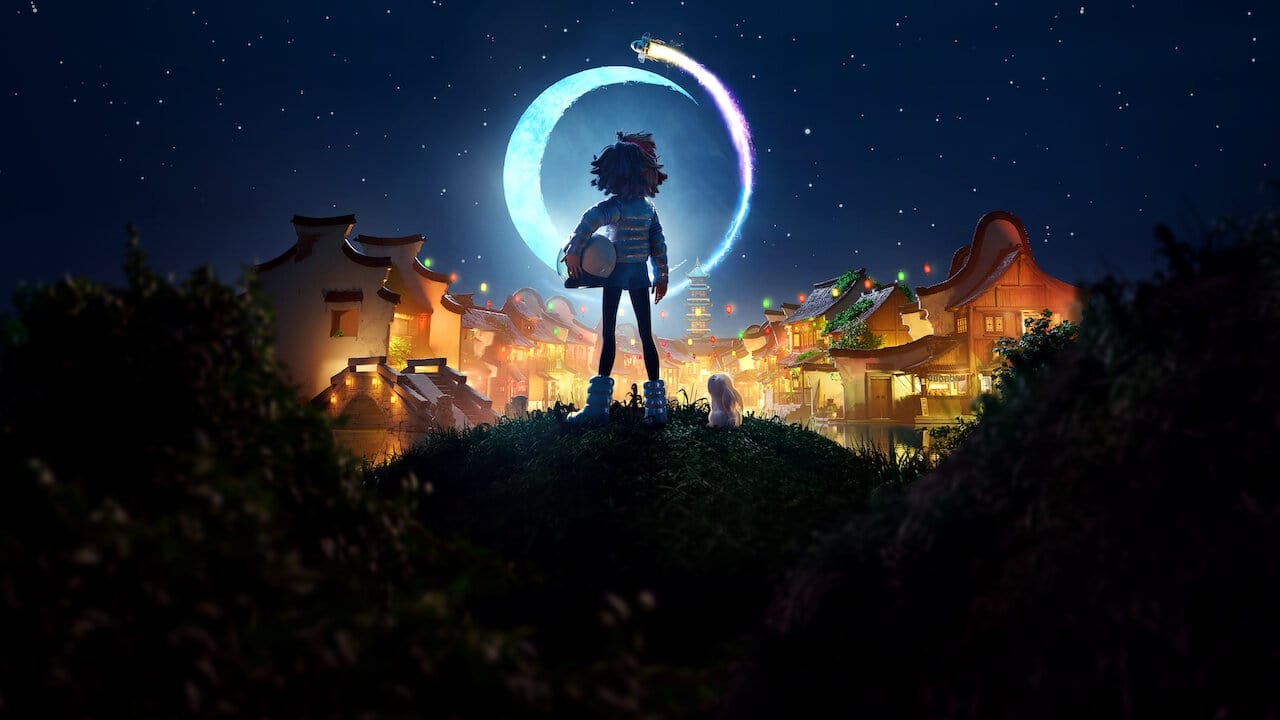 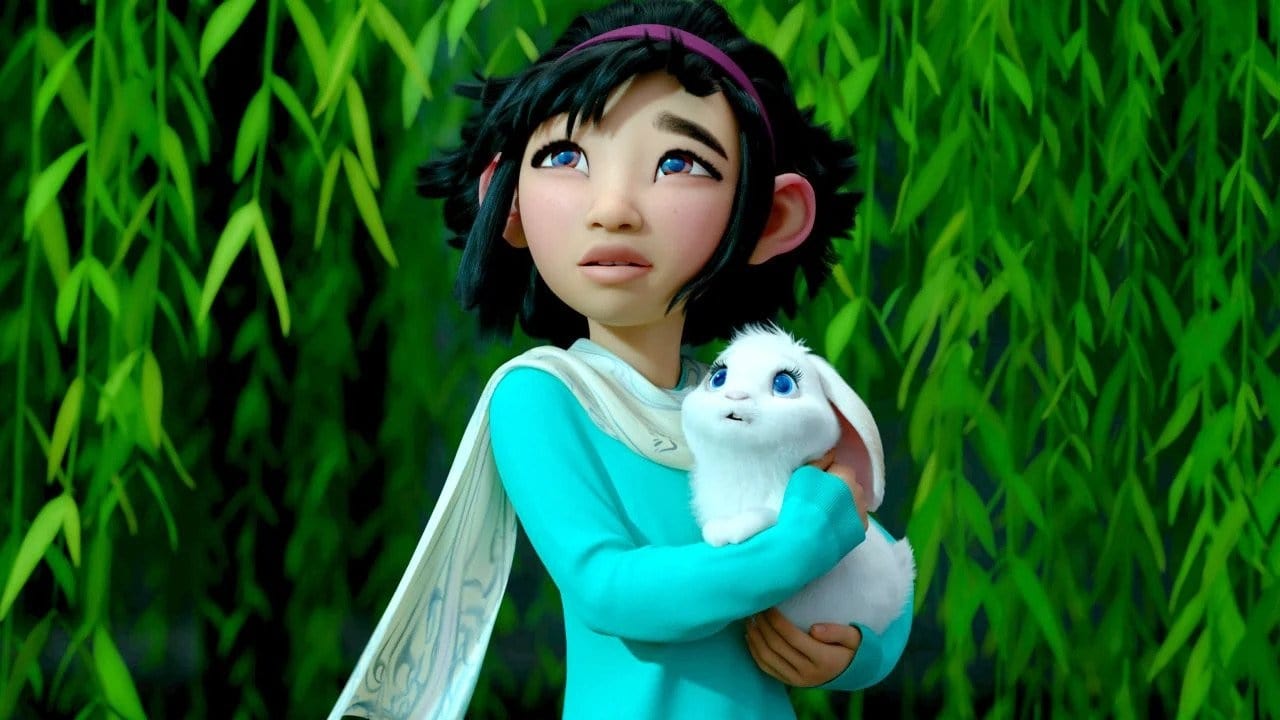 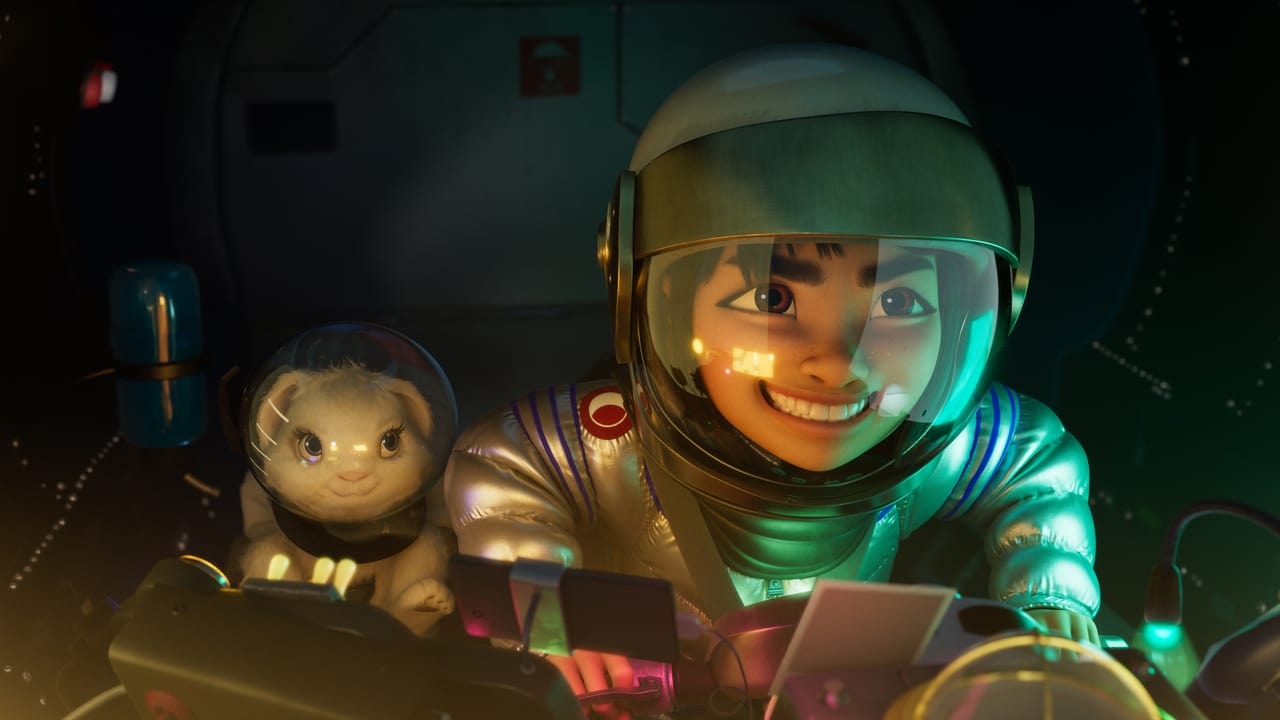 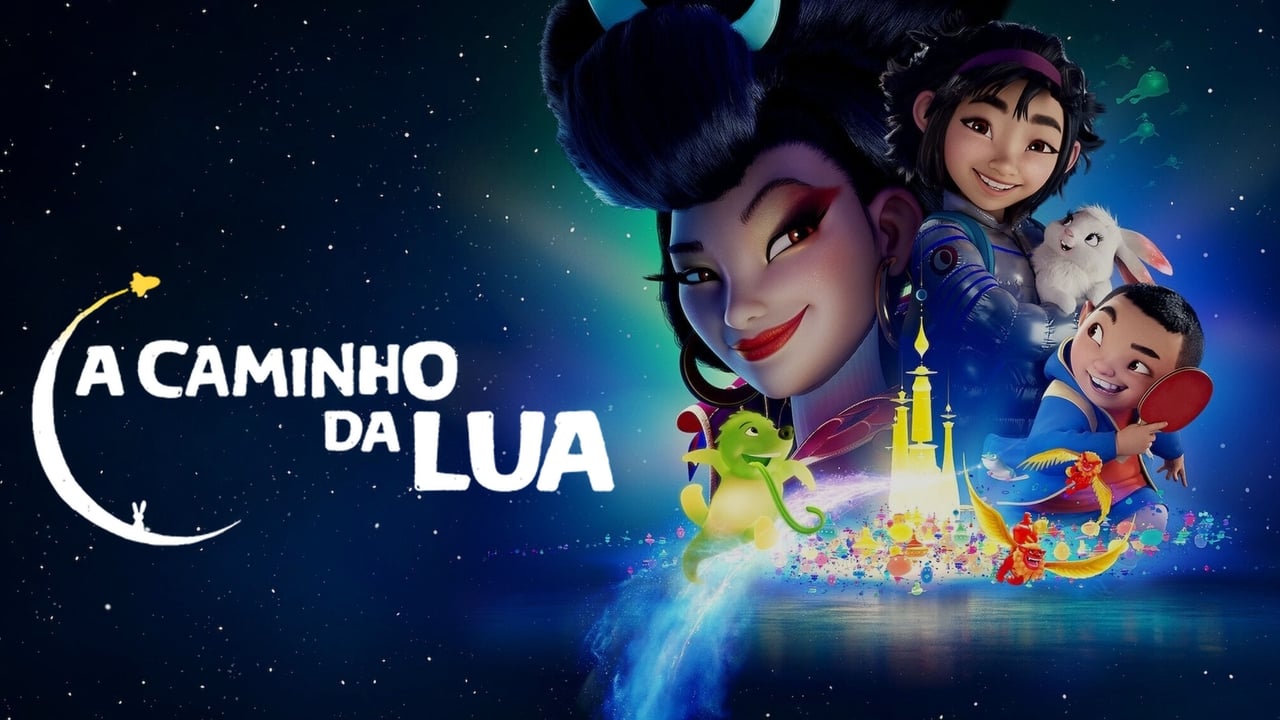 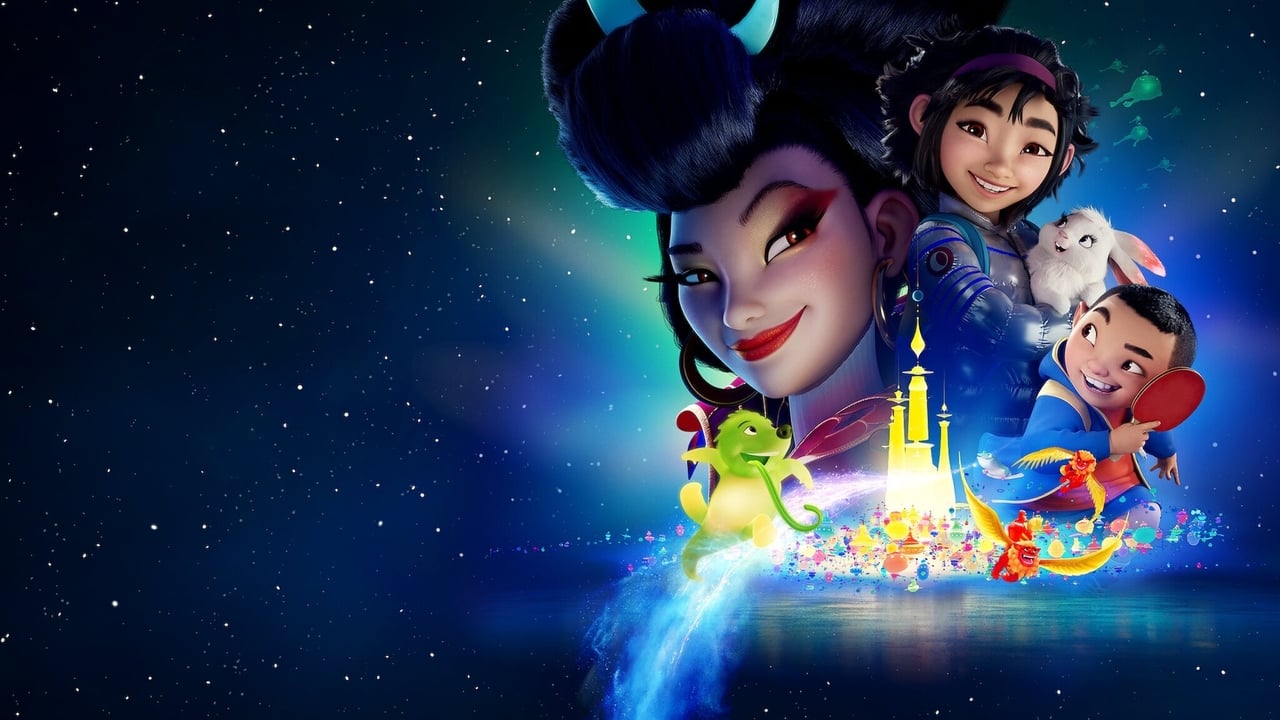 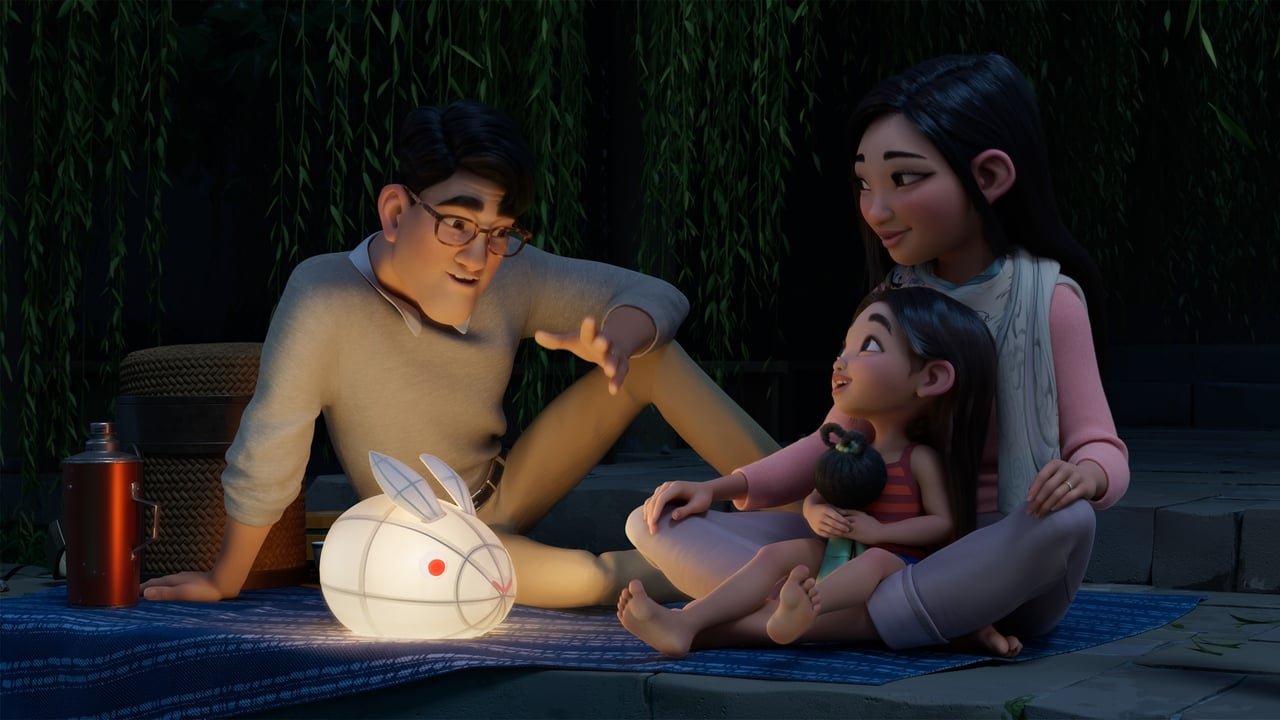 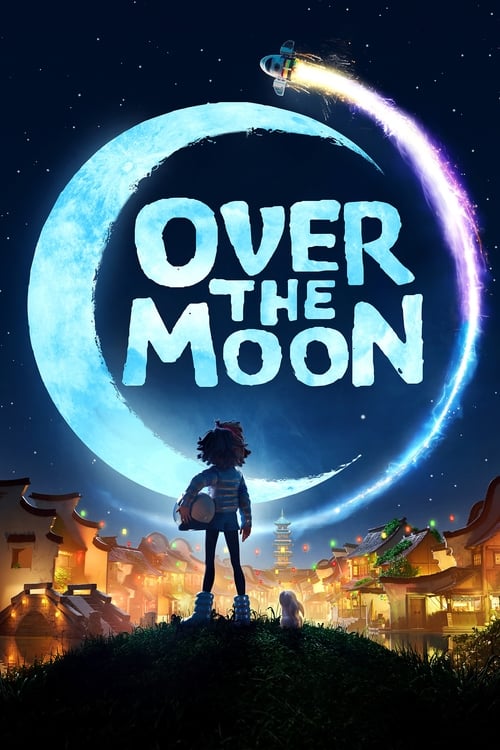 Share to Microsoft Teams
Share by Email
Follow Movie
Get Embed Code
View Comments83
In this animated musical, a girl builds a rocket ship and blasts off, hoping to meet a mythical moon goddess.

Once Upon a Snowman15 reviews
4.