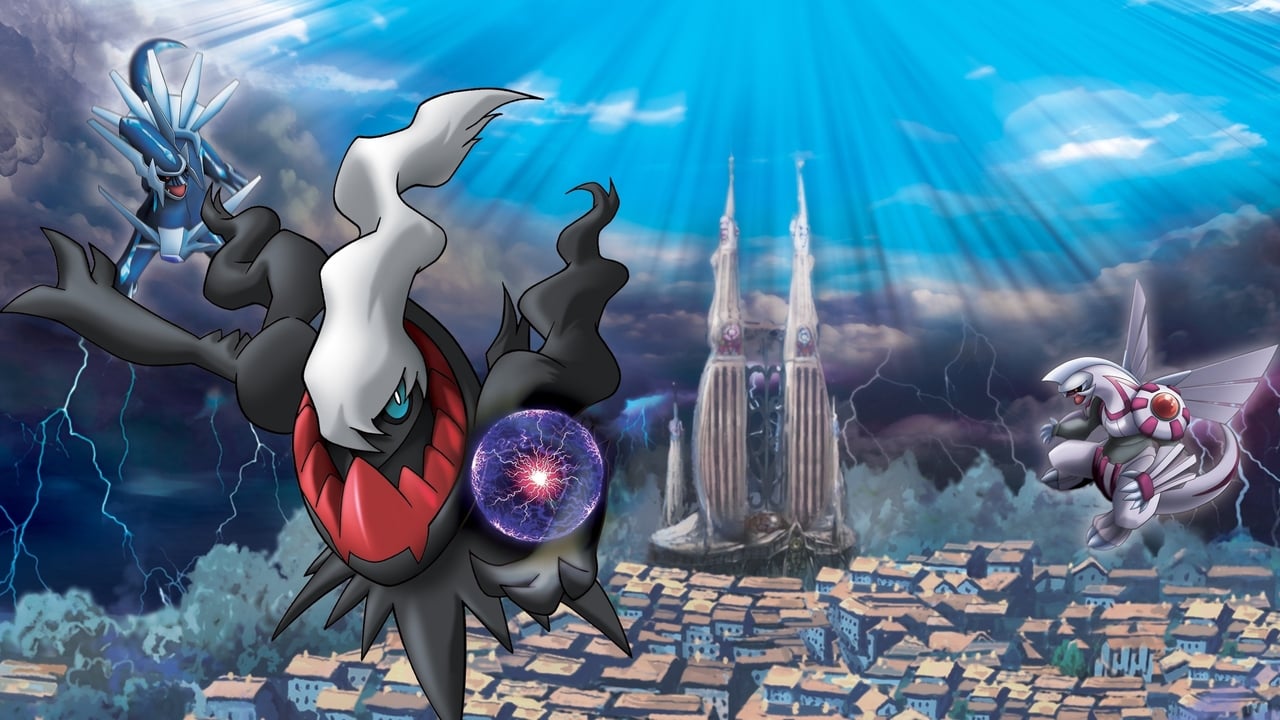 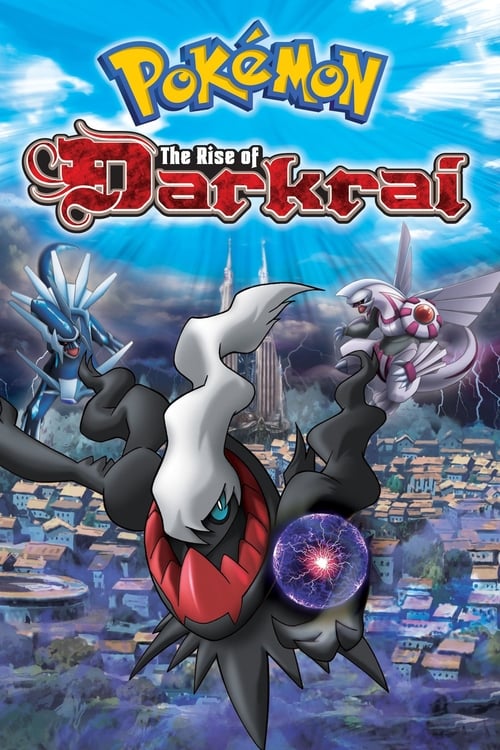 Share to Microsoft Teams
Share by Email
Follow Movie
Get Embed Code
View Comments8
Ash and friends (this time accompanied by newcomer Dawn) arrive at an idyllic village on their way to their next Pokemon contest, where chaos will soon erupt with the prophecy of two Pokemon Gods (Dialga and Palkia) and the arrival of a mysterious, seemingly deadly Pokemon named Darkrai, which has the power to distort space and time.