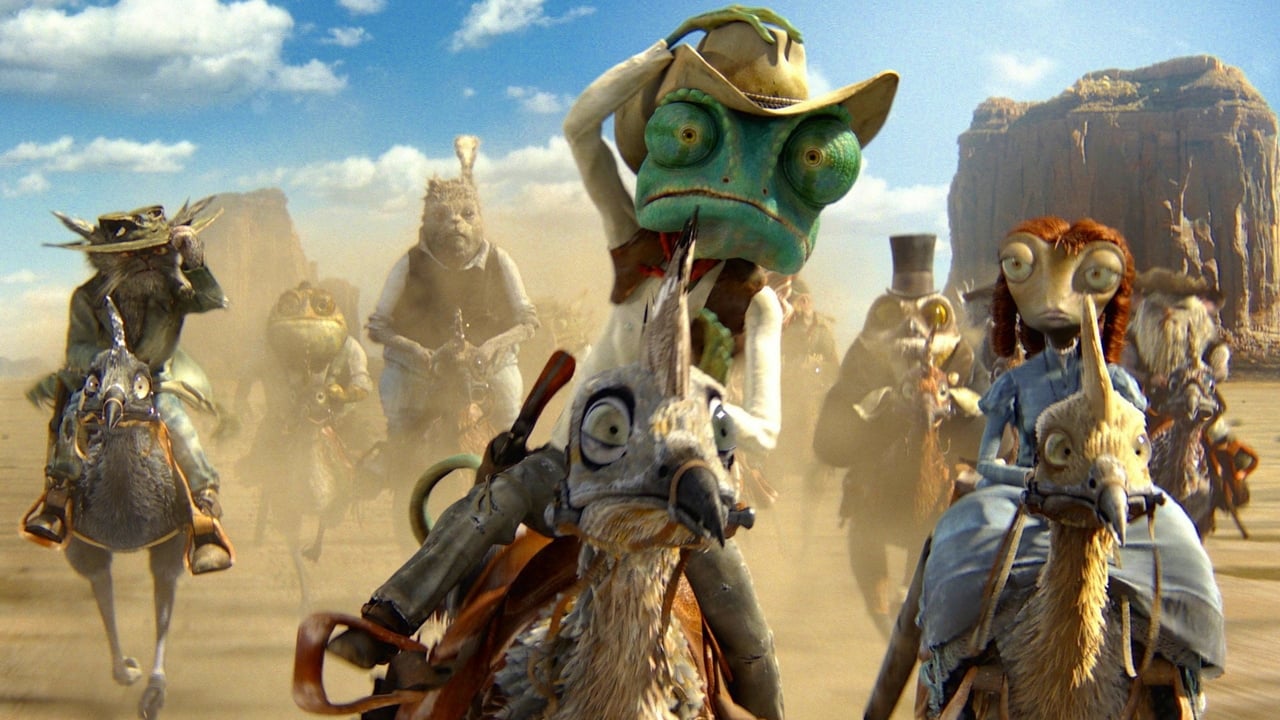 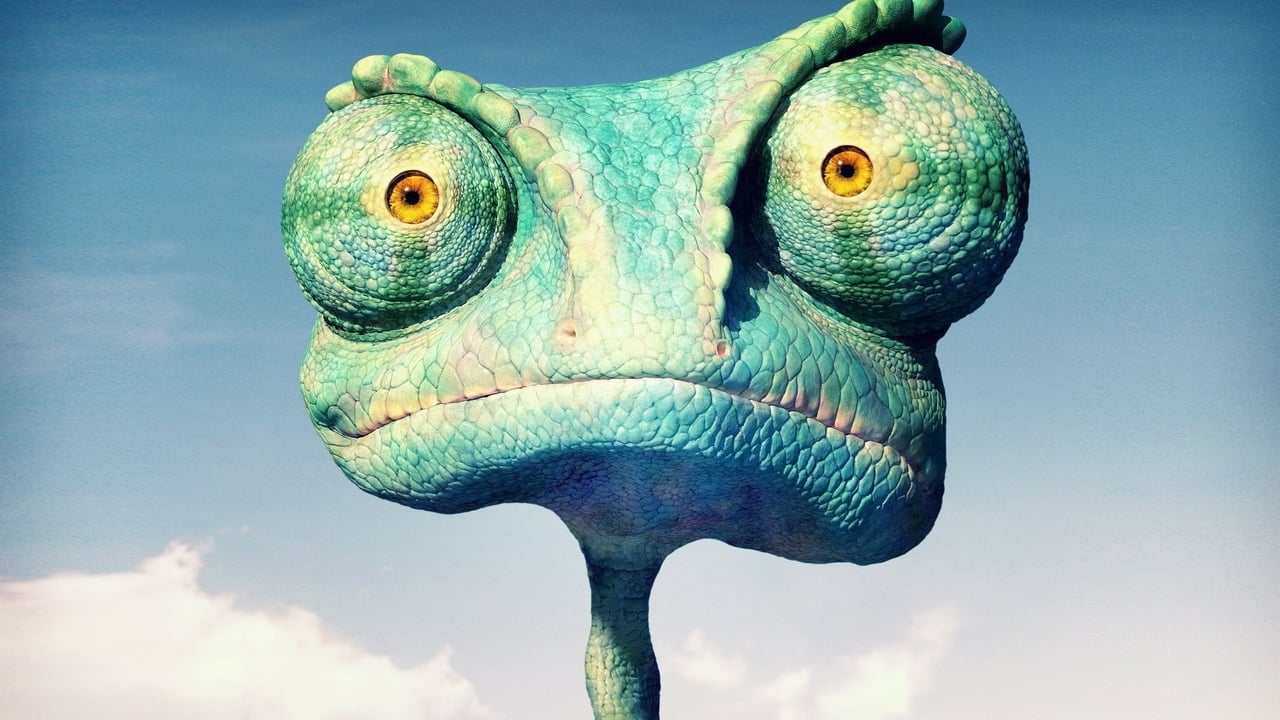 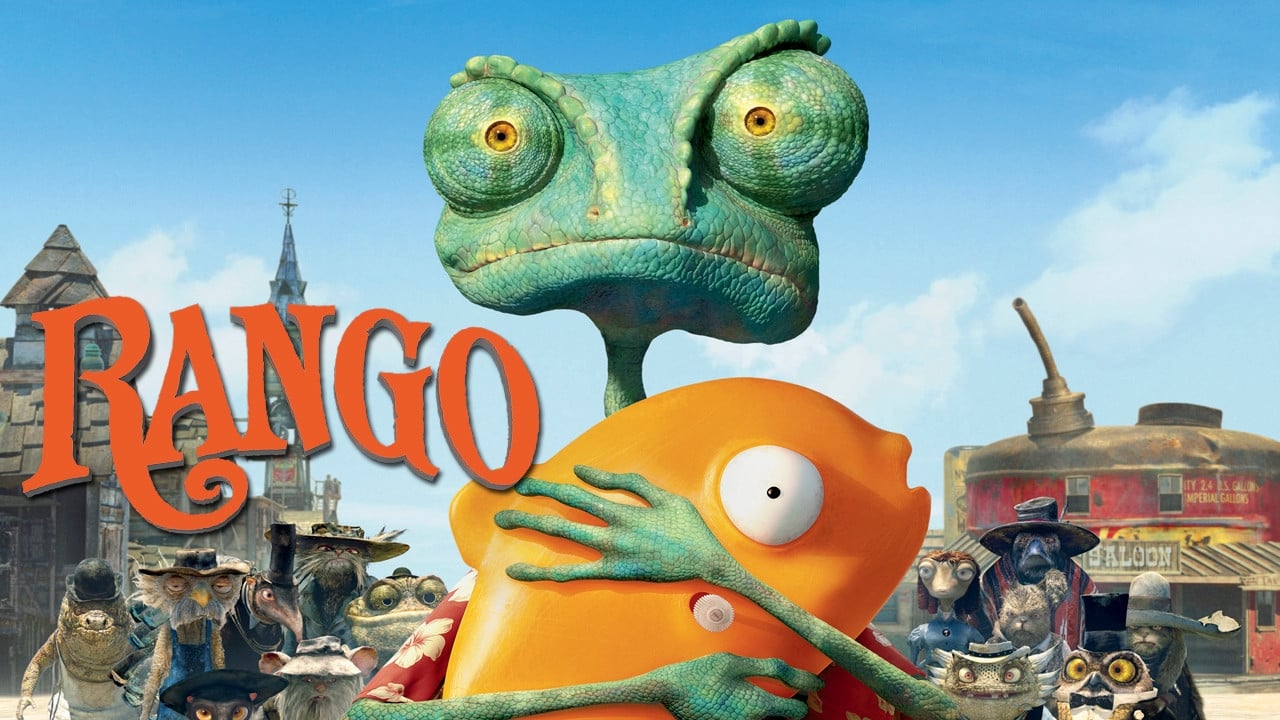 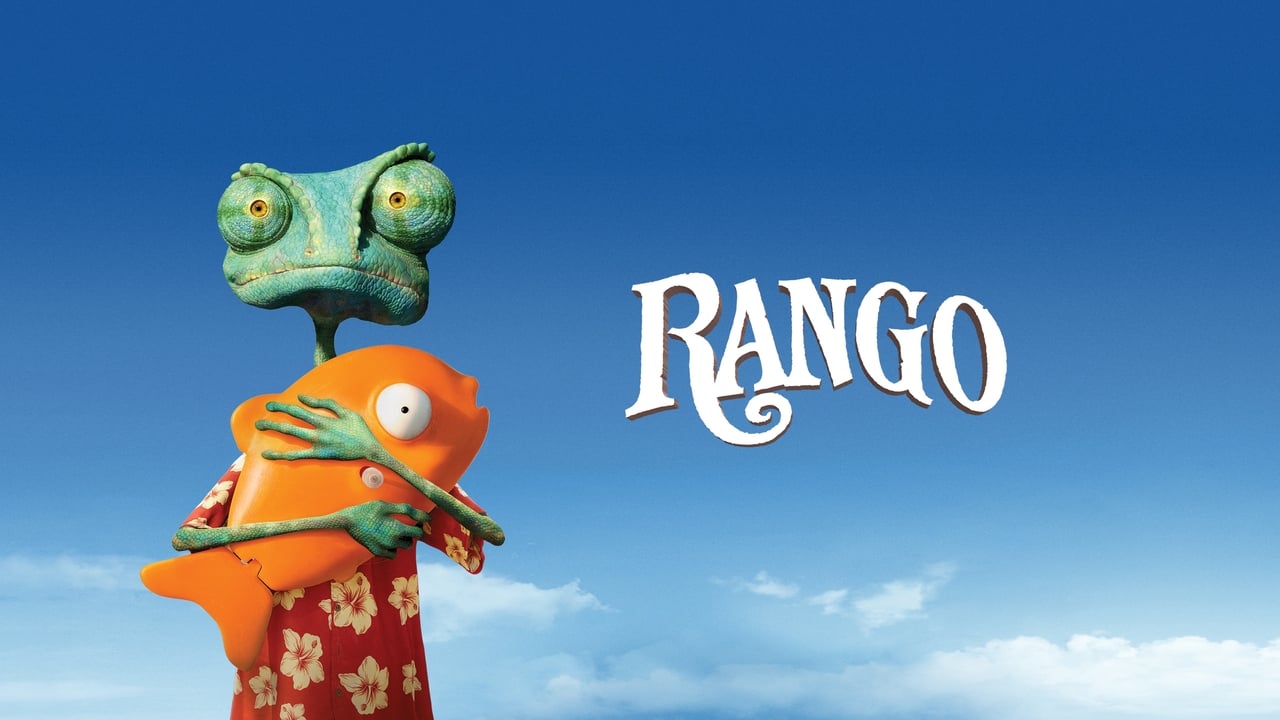 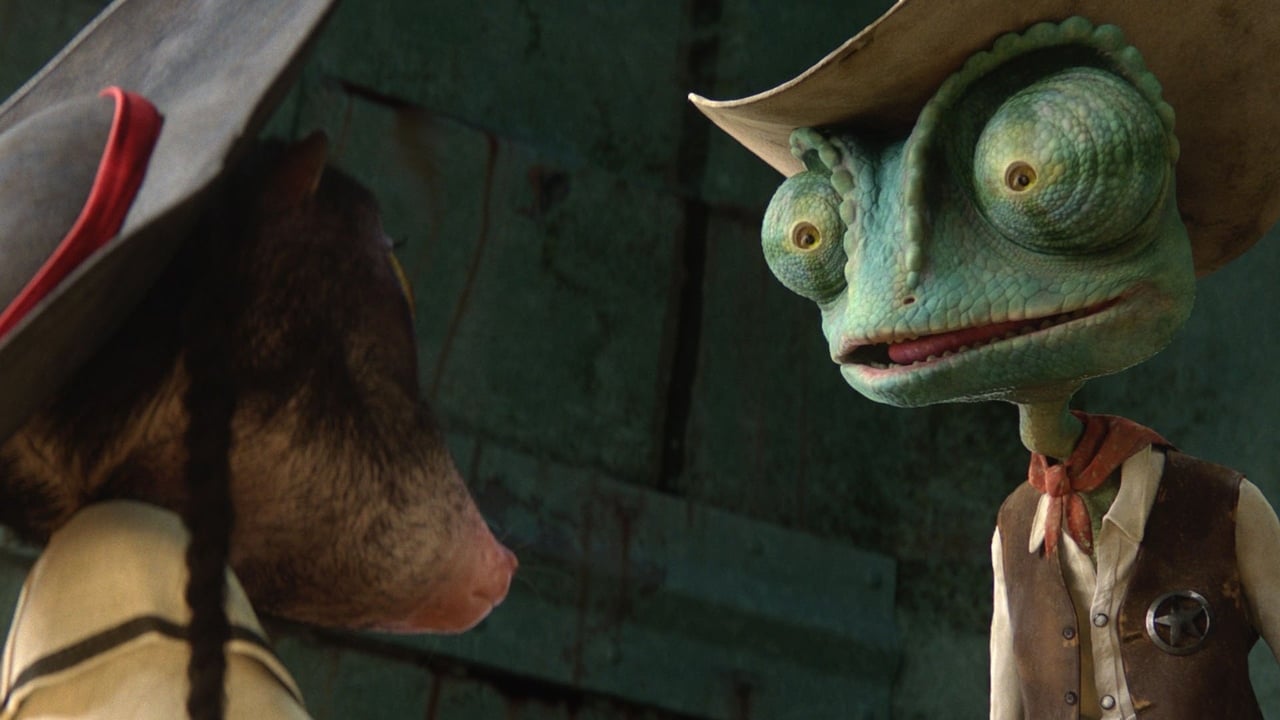 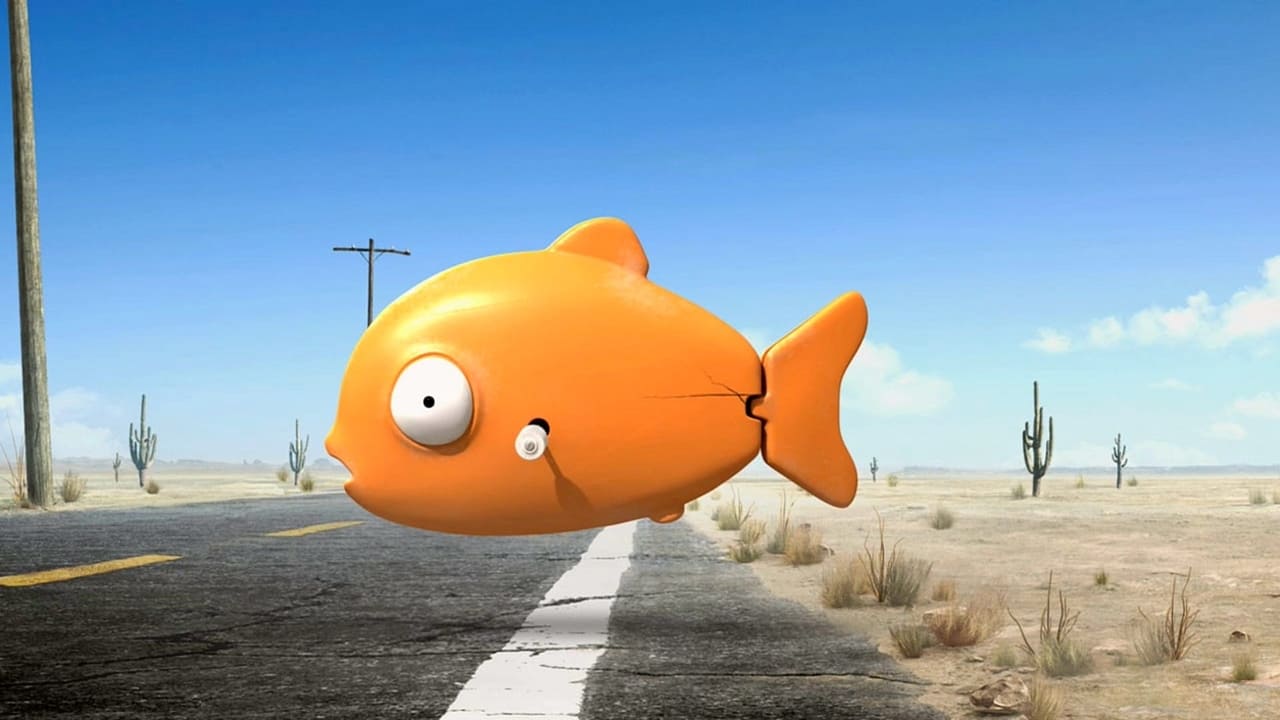 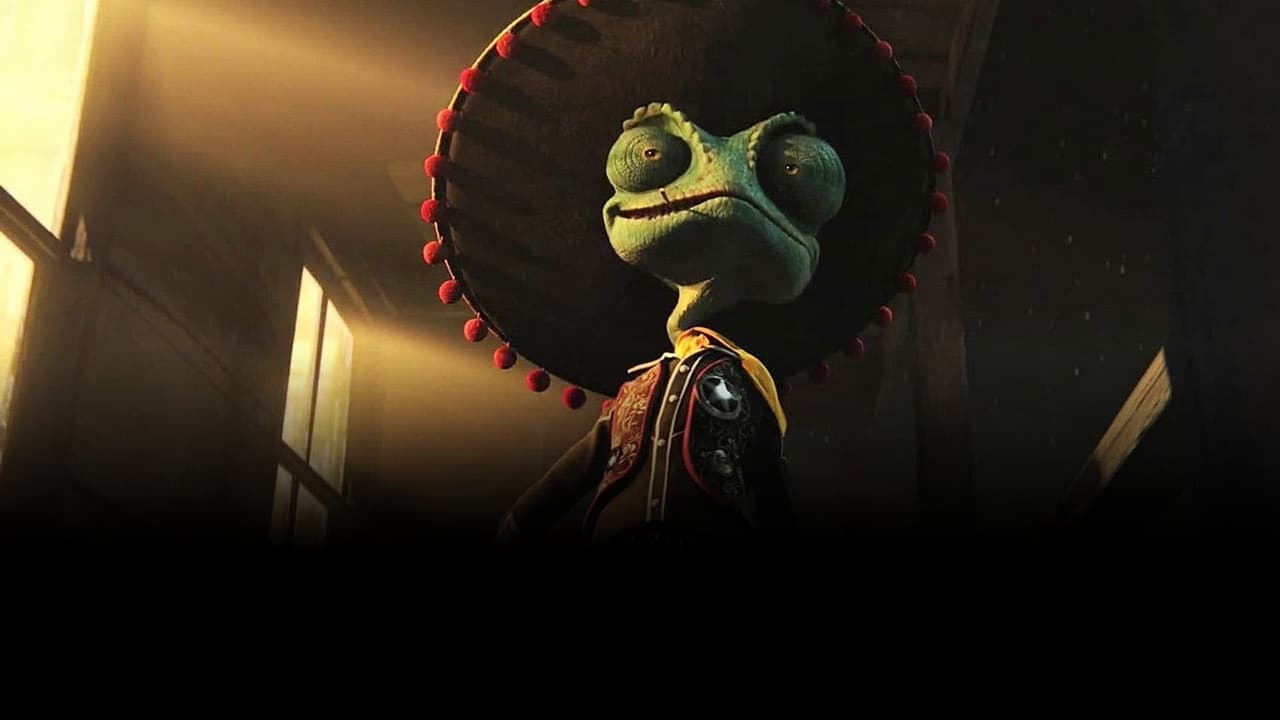 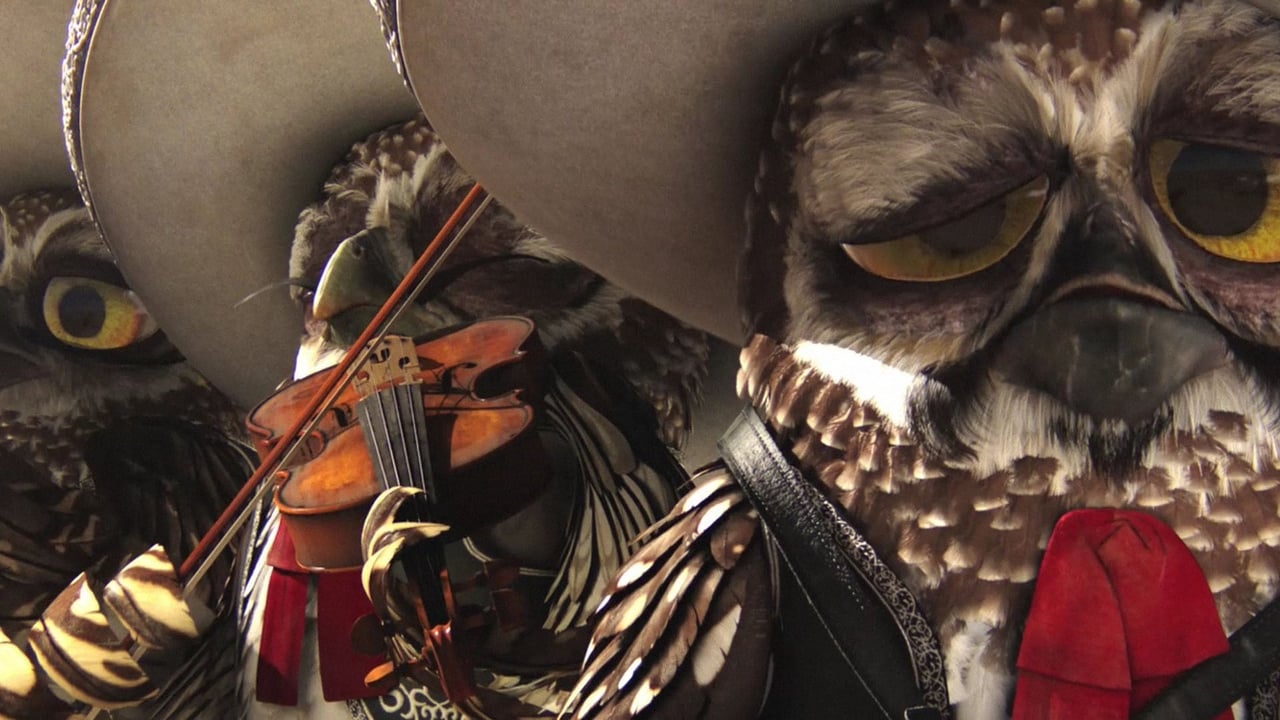 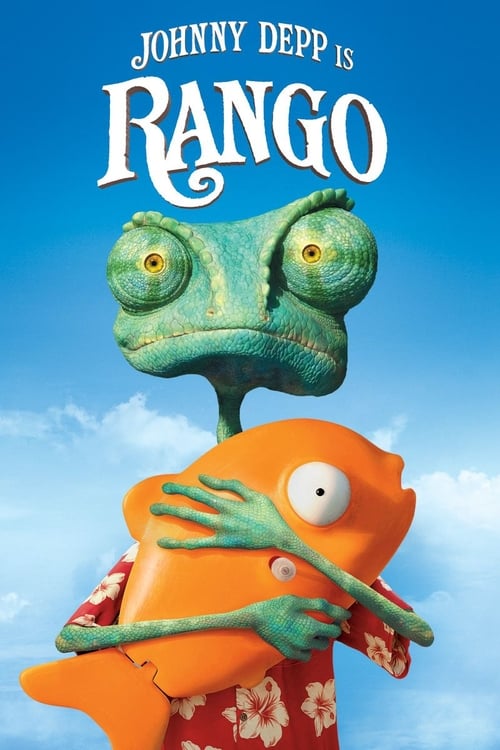 Share to Microsoft Teams
Share by Email
Follow Movie
View Comments41
When Rango, a lost family pet, accidentally winds up in the gritty, gun-slinging town of Dirt, the less-than-courageous lizard suddenly finds he stands out. Welcomed as the last hope the town has been waiting for, new Sheriff Rango is forced to play his new role to the hilt.

Paws of Fury: The Legend of Hank
5.