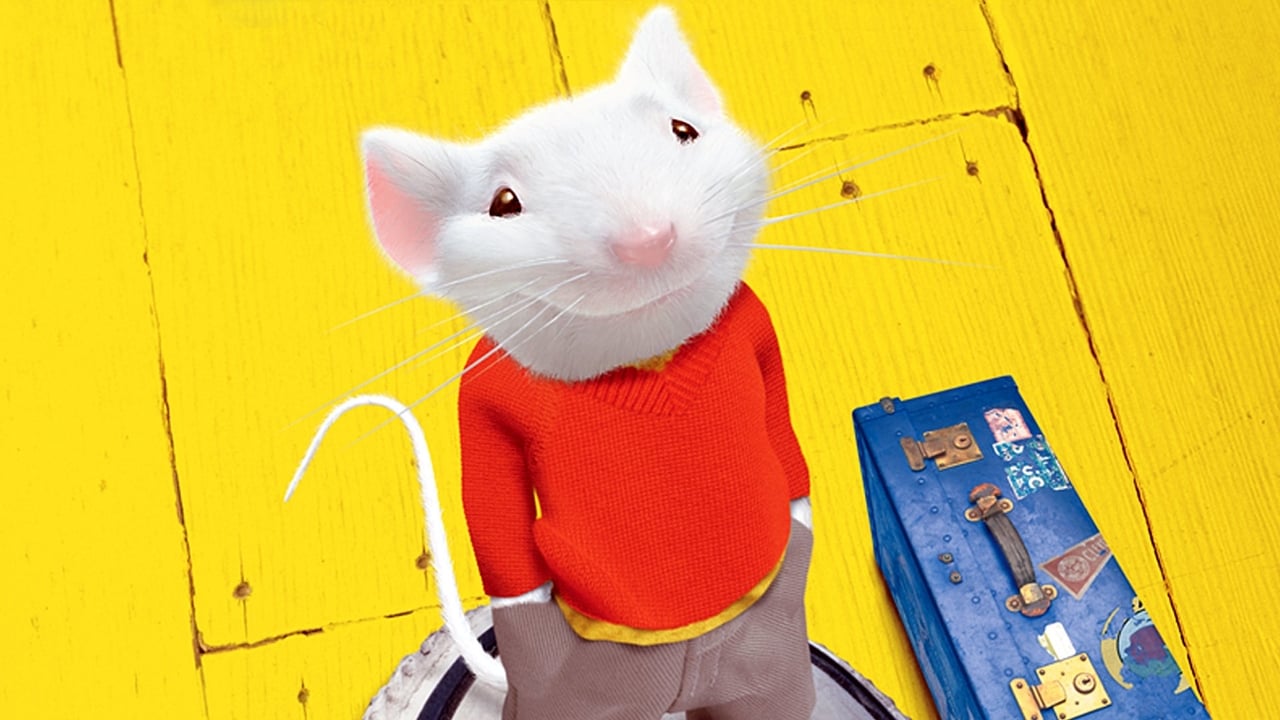 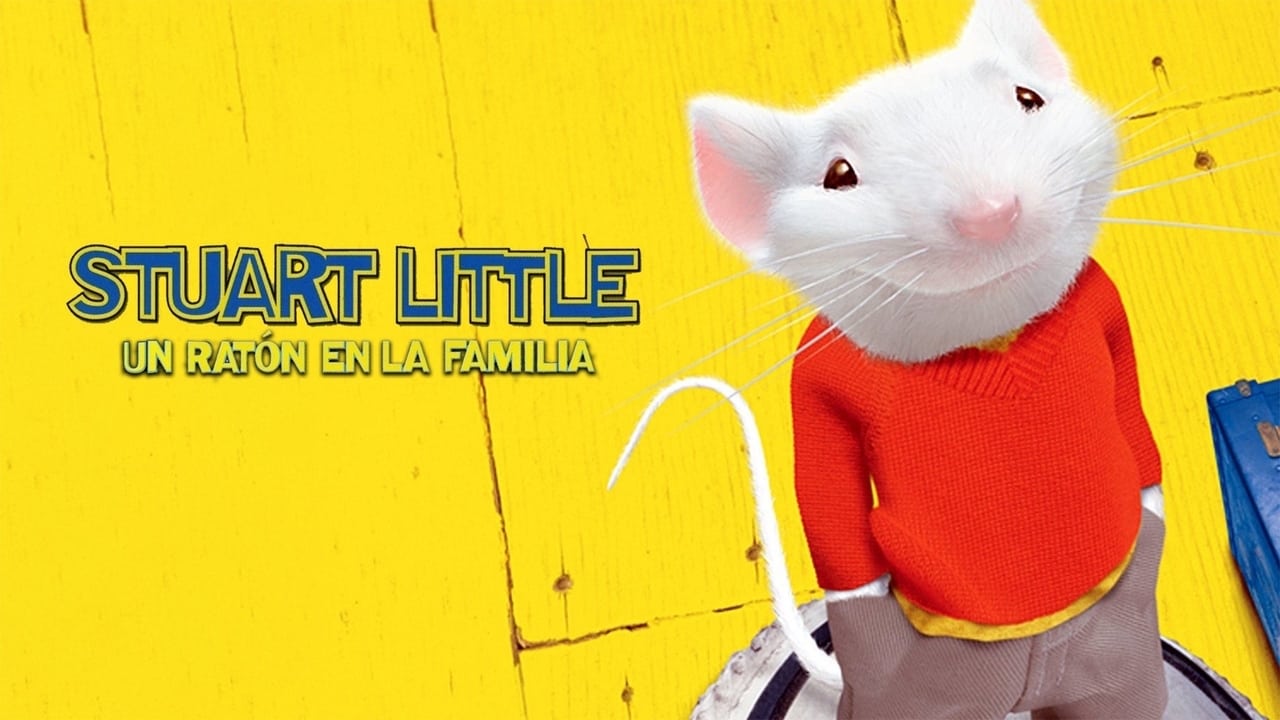 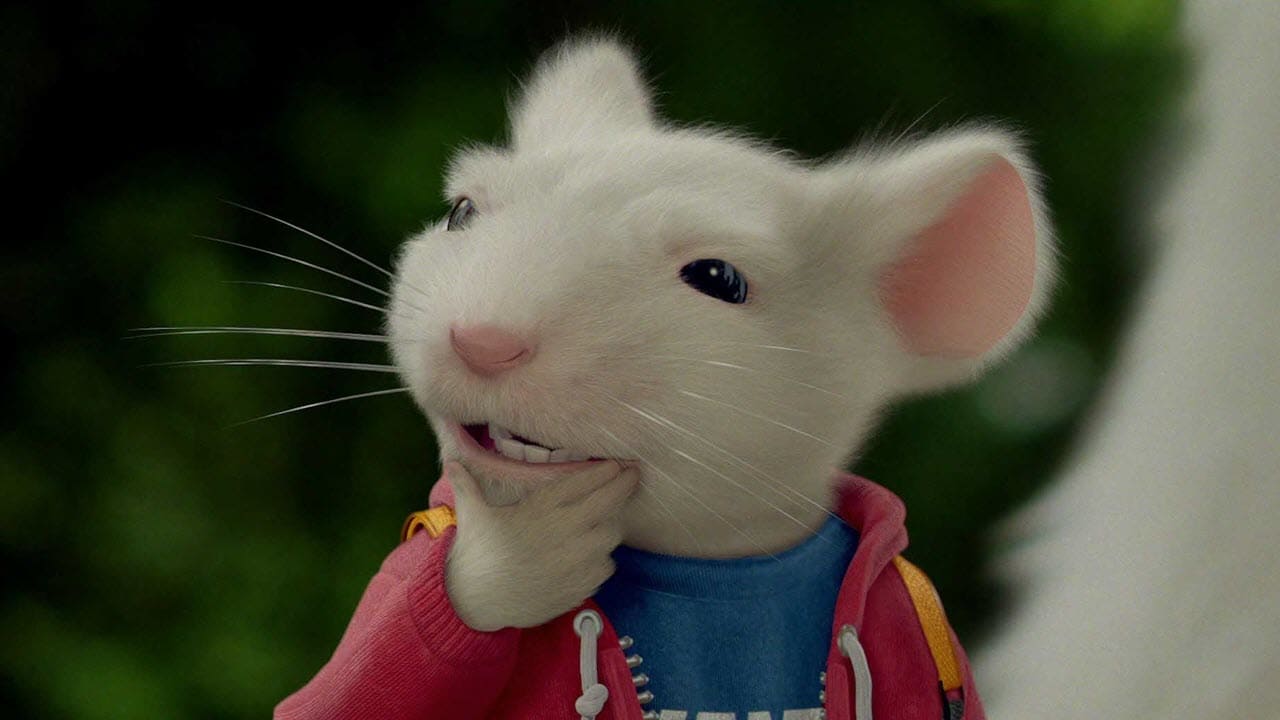 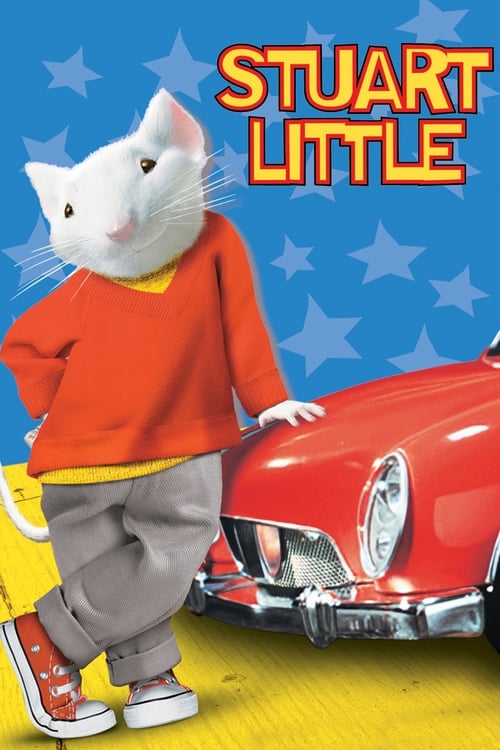 Share to Microsoft Teams
Share by Email
Follow Movie
View Comments3
The adventures of a heroic and debonair stalwart mouse named Stuart Little with human qualities, who faces some comic misadventures while searching for his lost bird friend and living with a human family as their child.