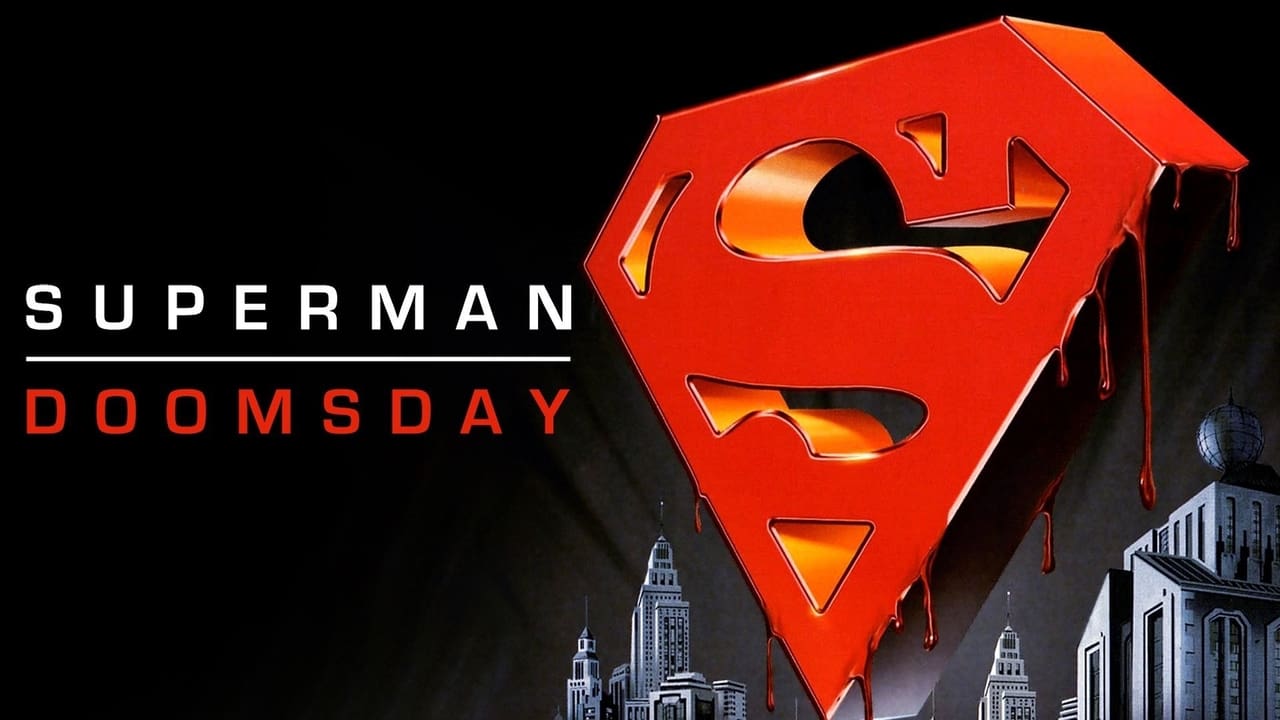 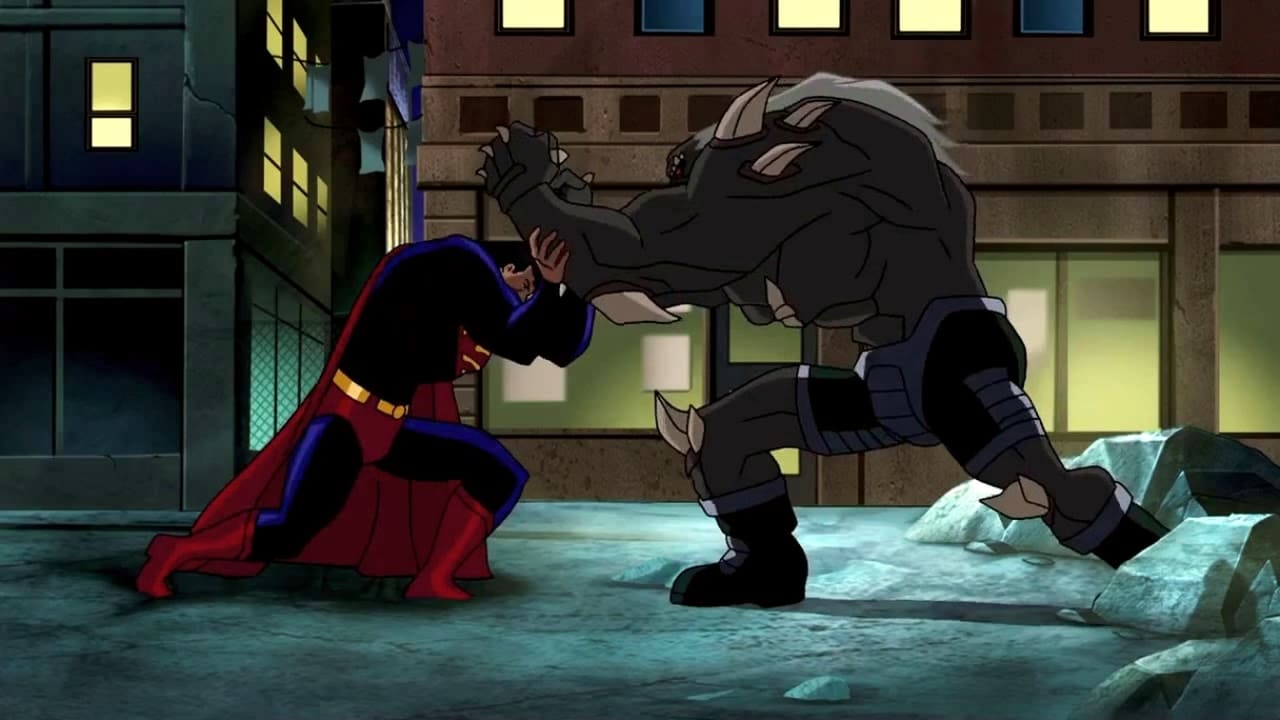 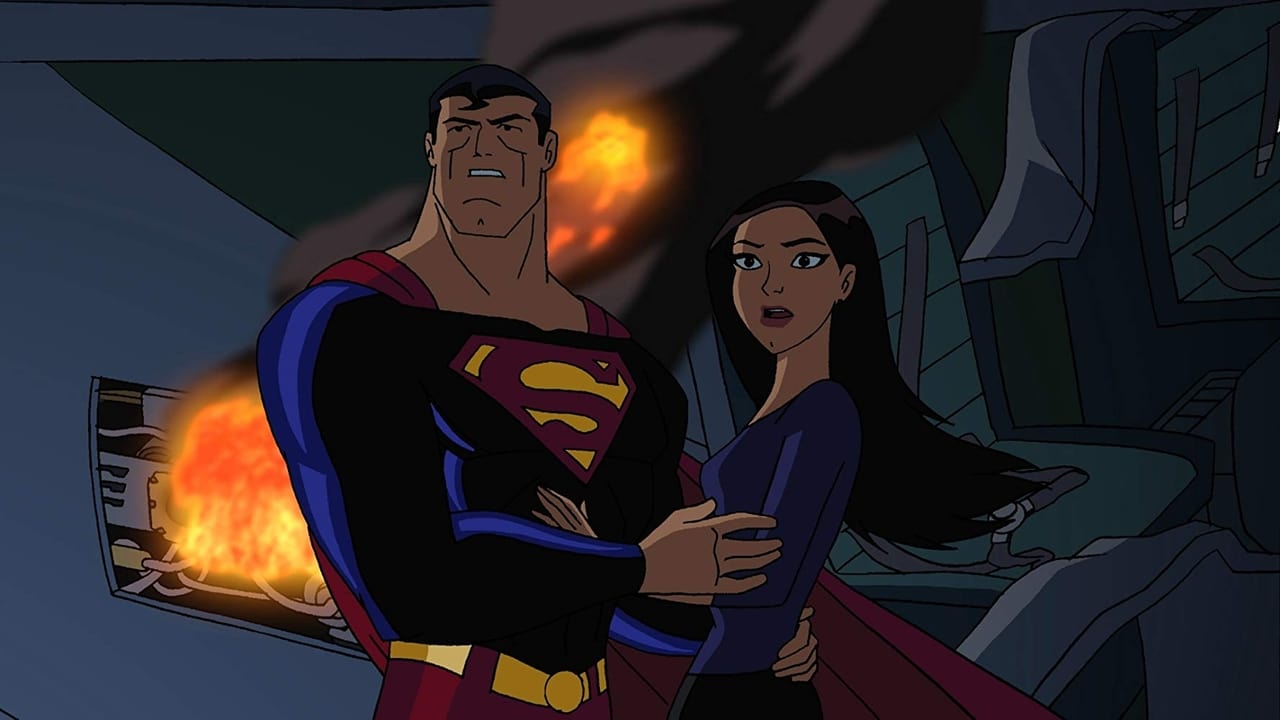 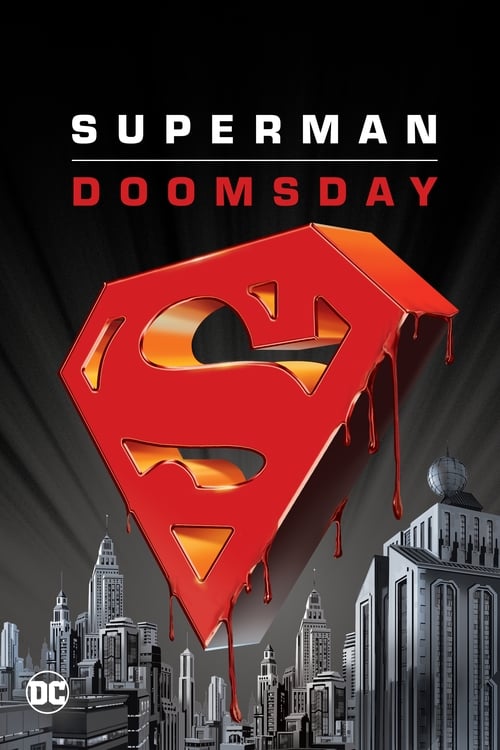 Share to Microsoft Teams
Share by Email
Follow Movie
View Comments2
When LexCorps accidentally unleash a murderous creature, Doomsday, Superman meets his greatest challenge as a champion. Based on the "The Death of Superman" storyline that appeared in DC Comics' publications in the 1990s

Oz the Great and Powerful1 reviews
5.