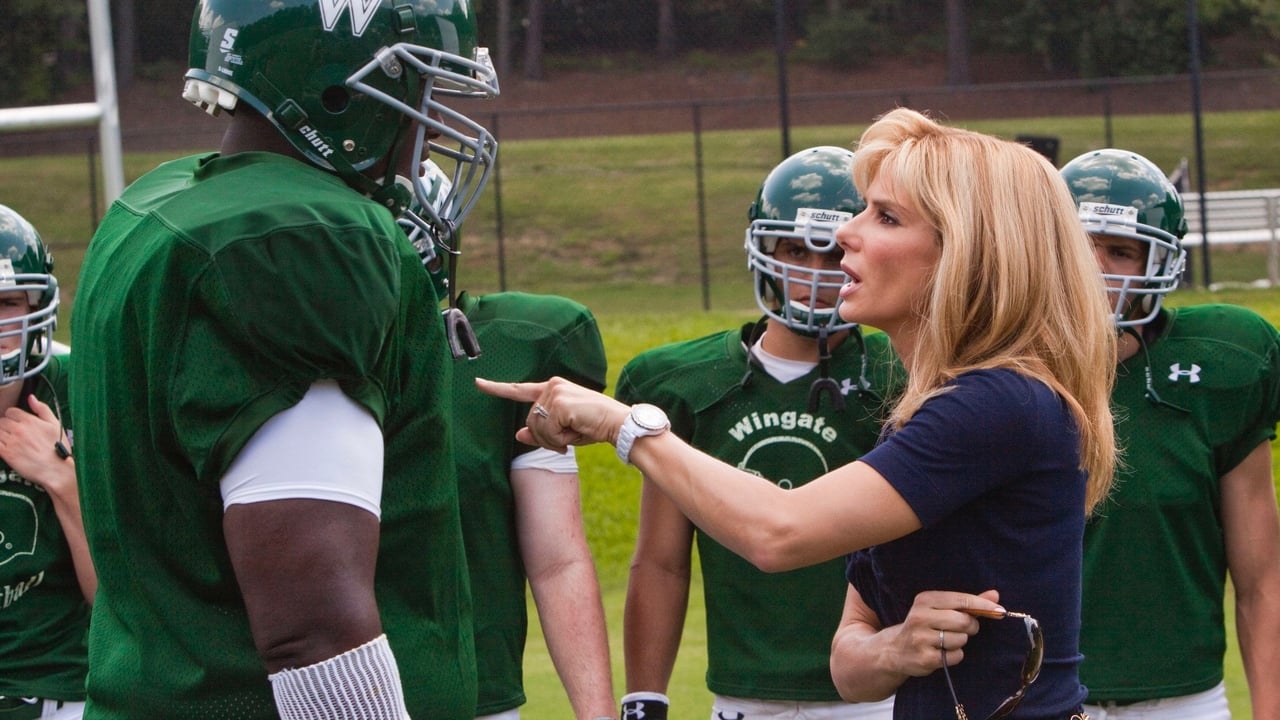 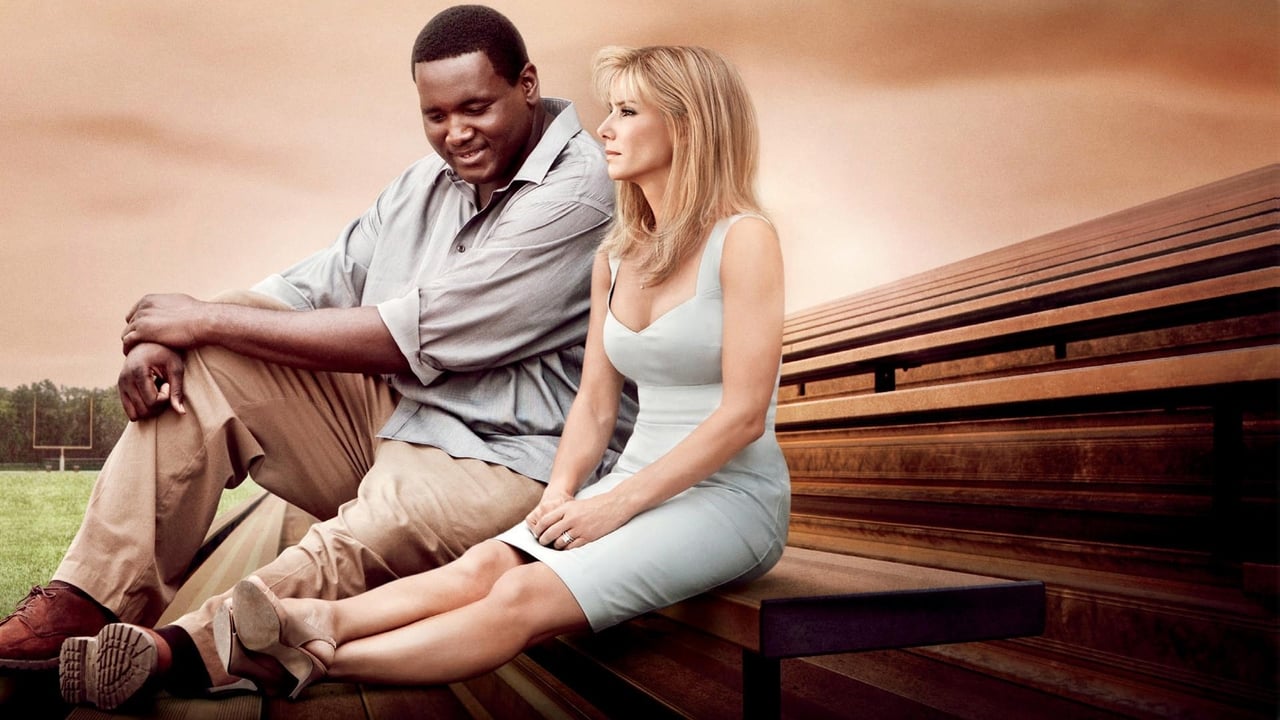 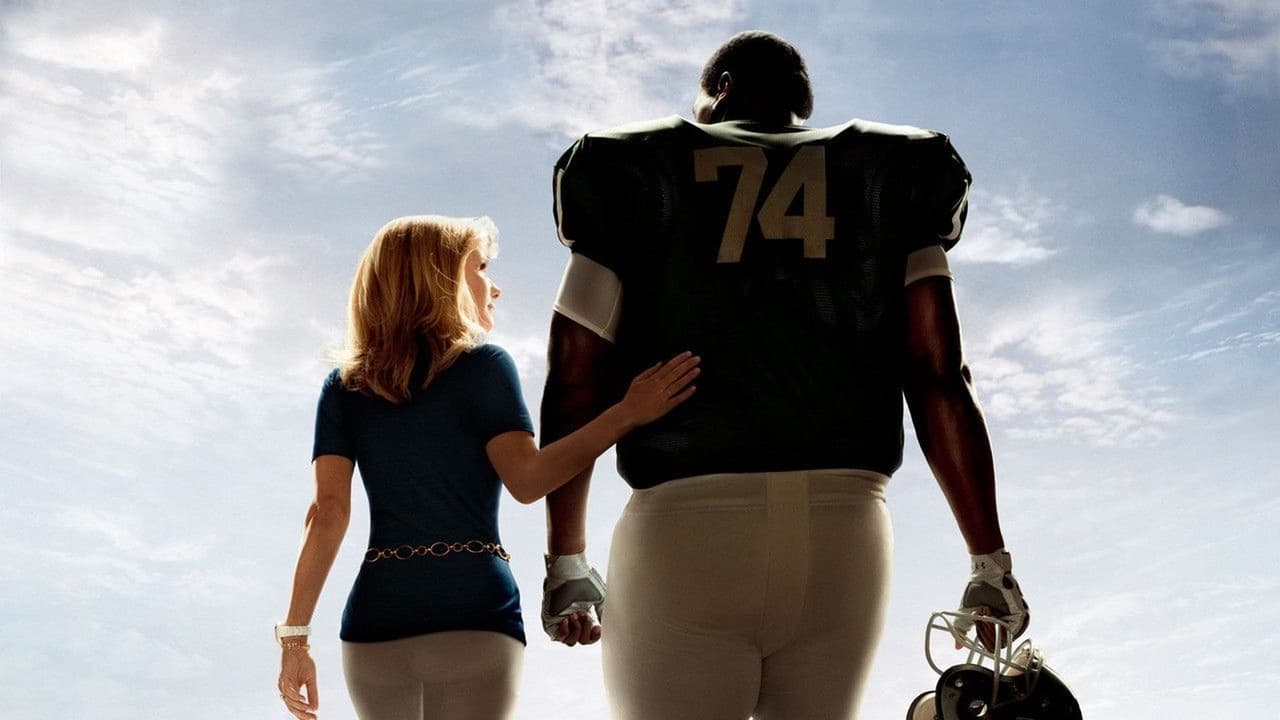 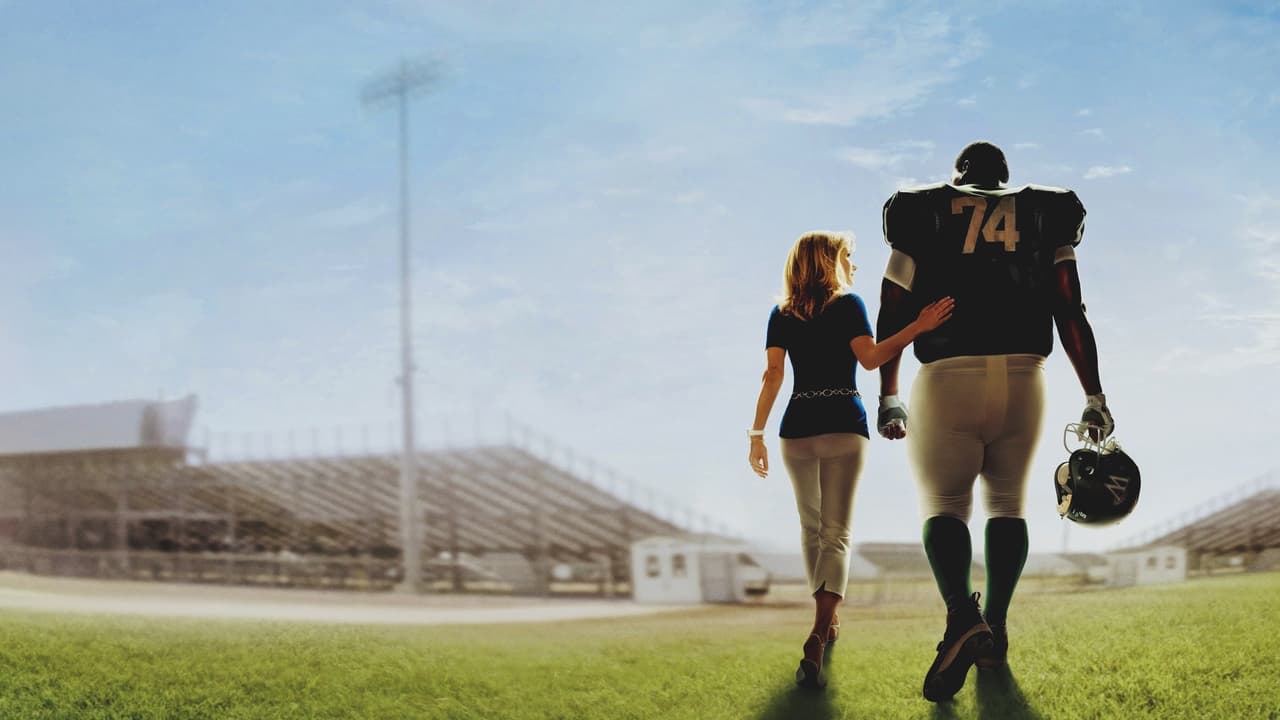 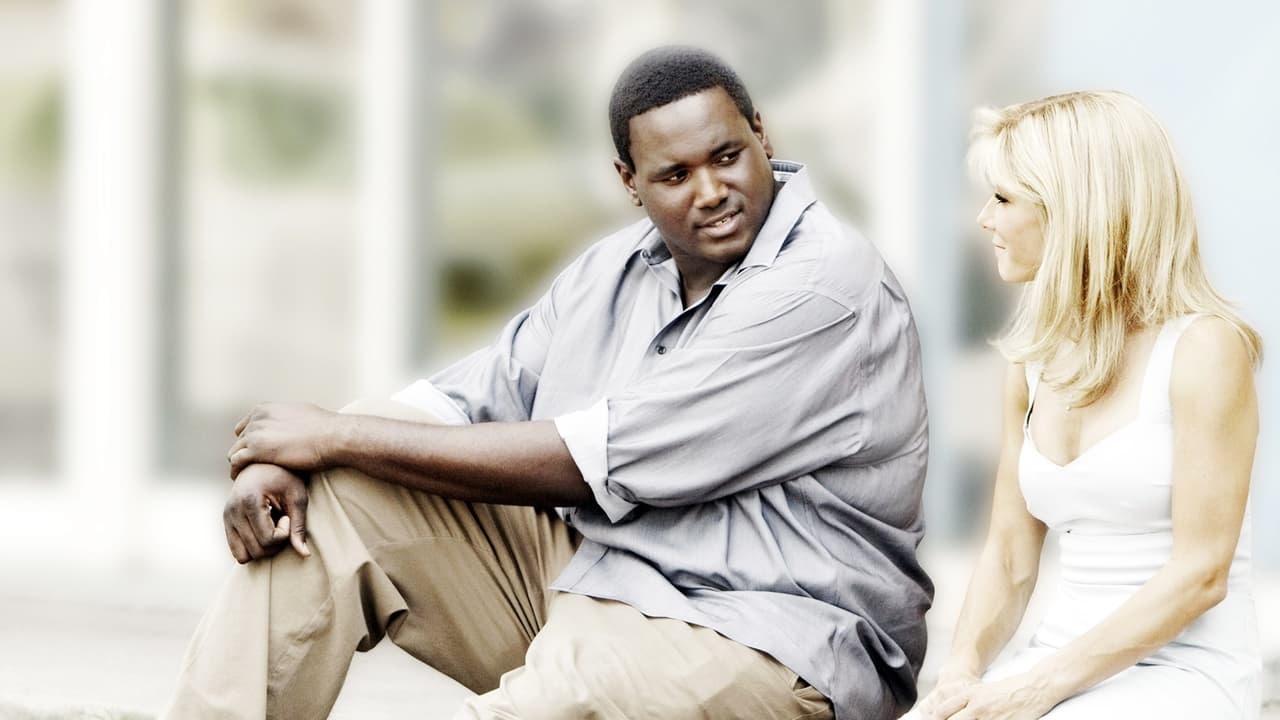 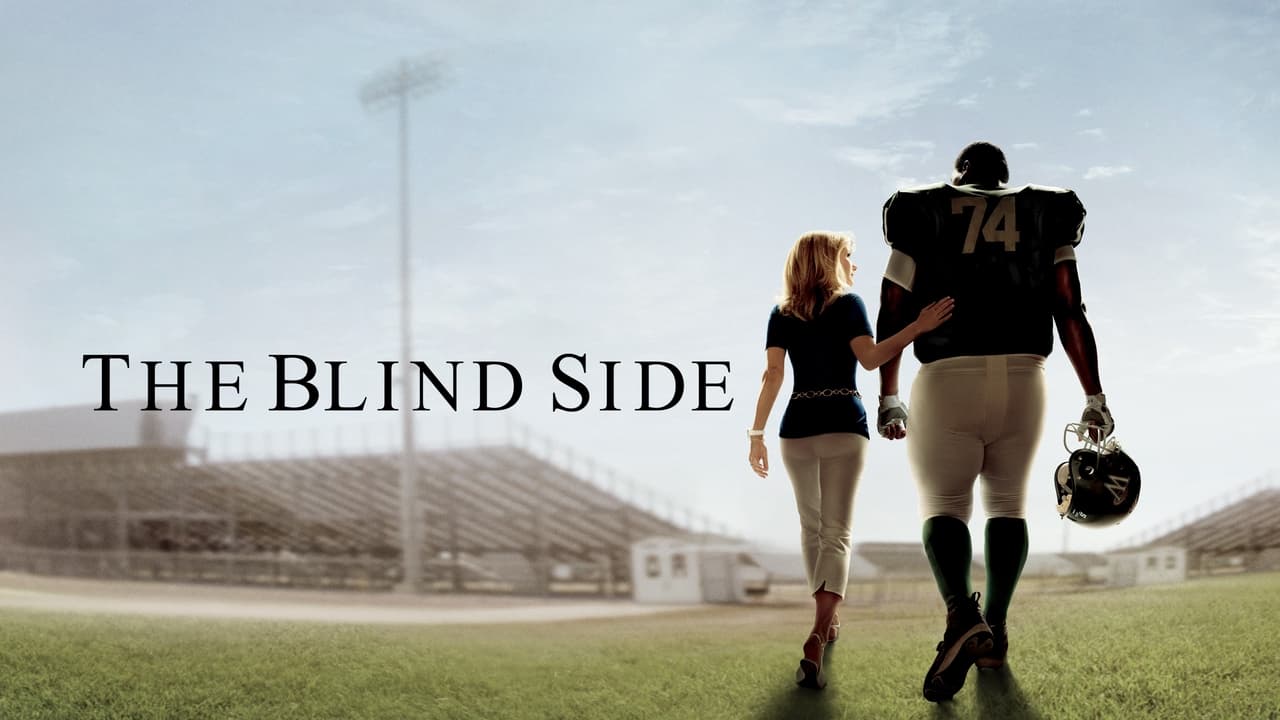 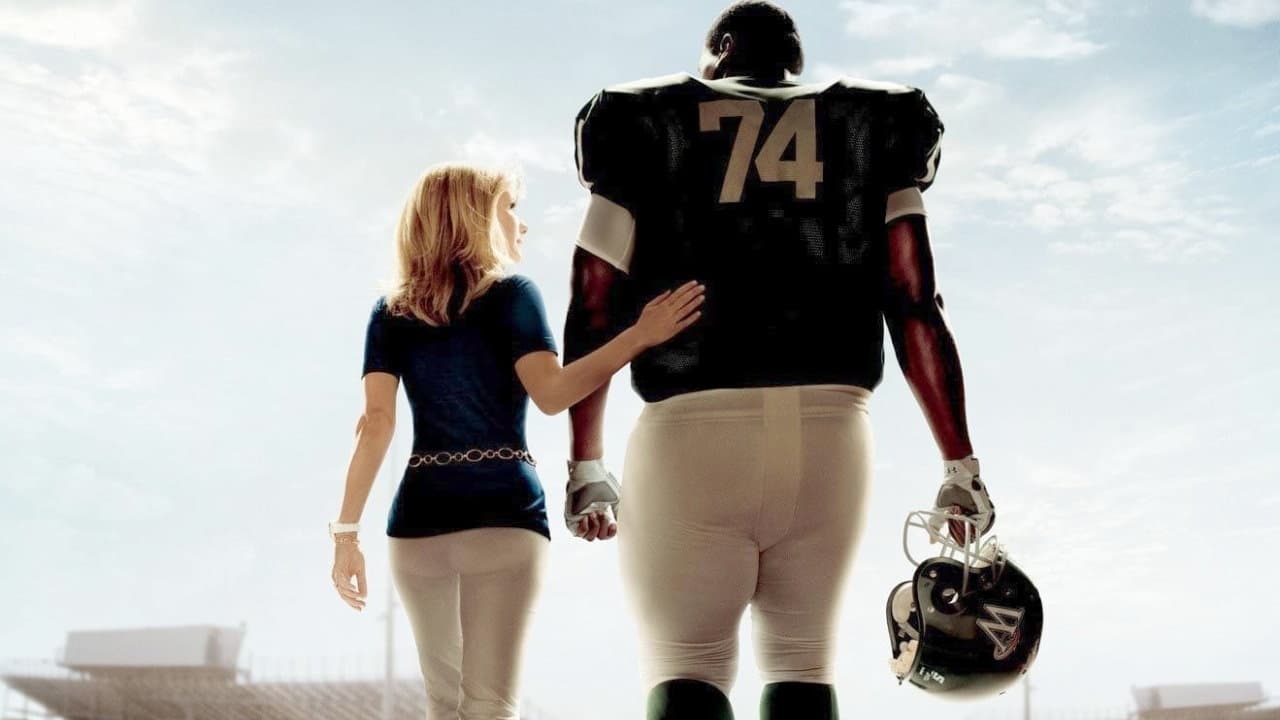 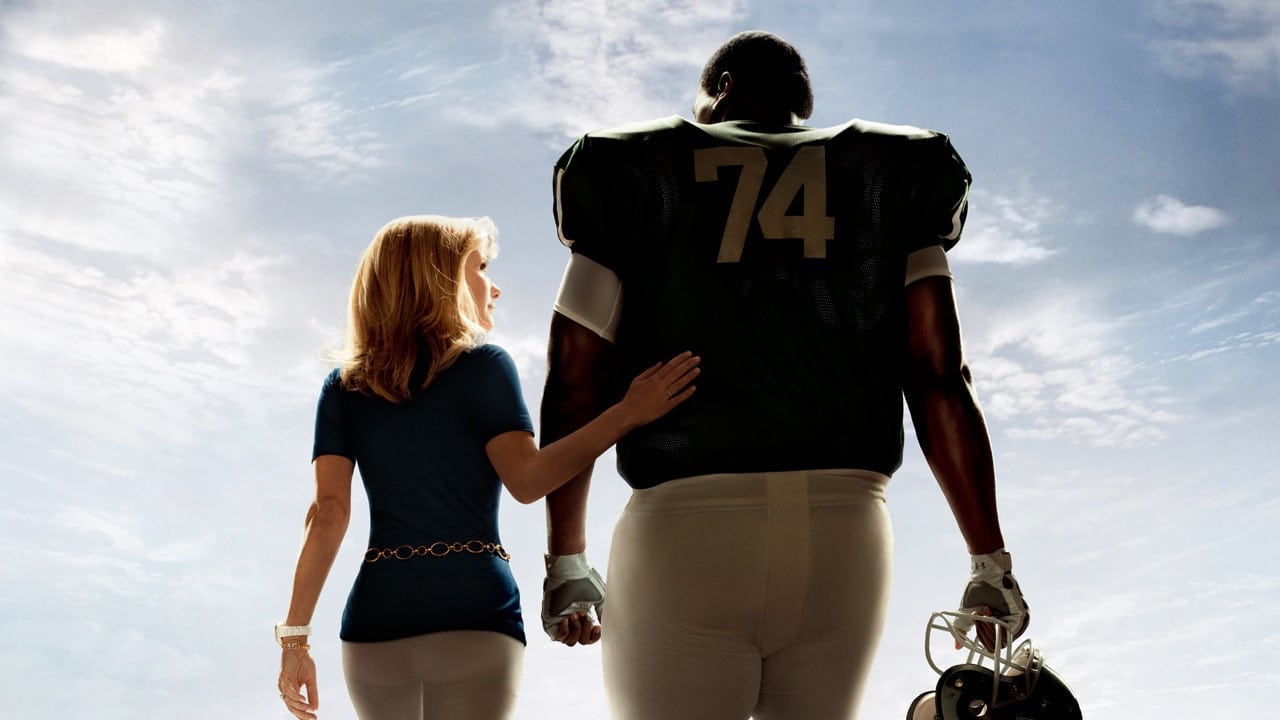 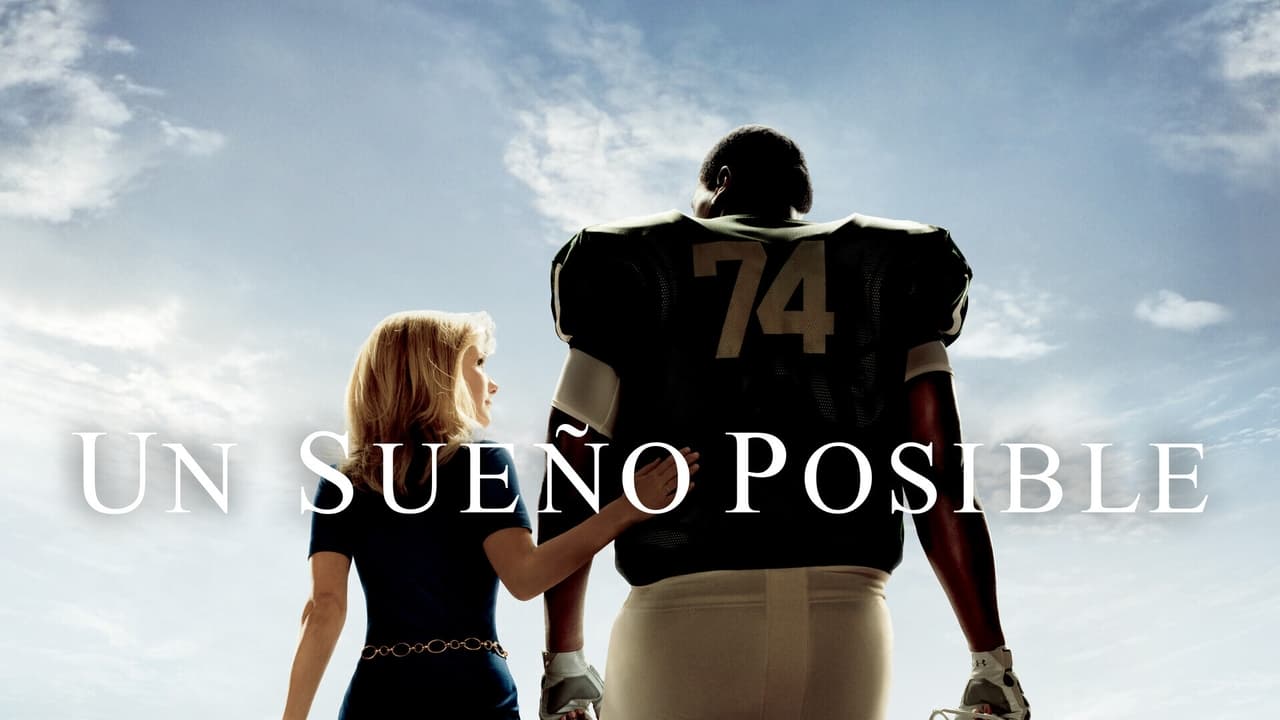 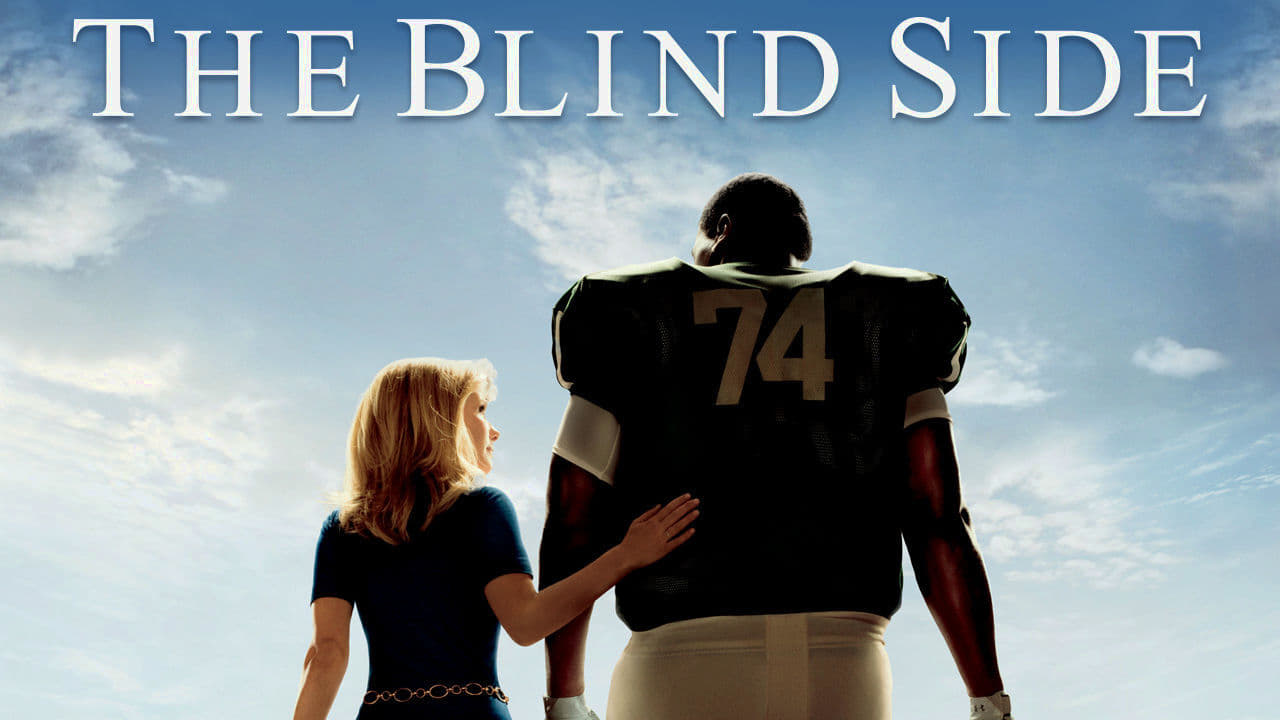 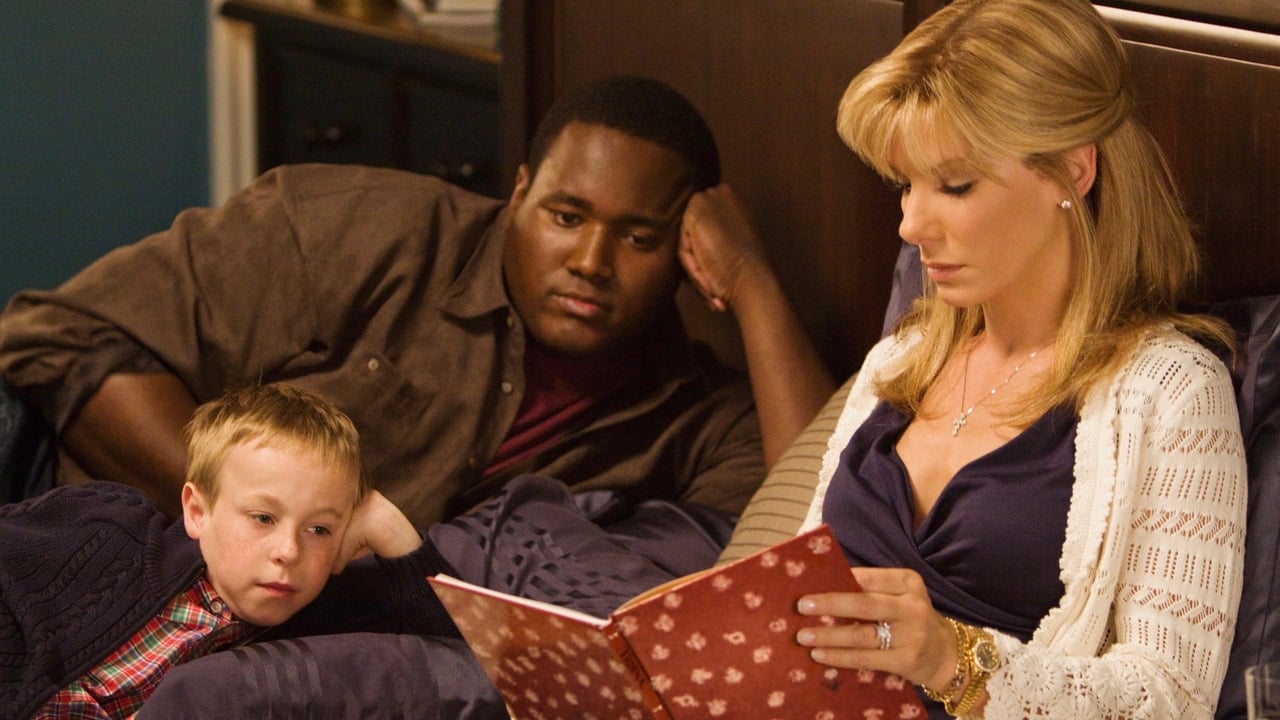 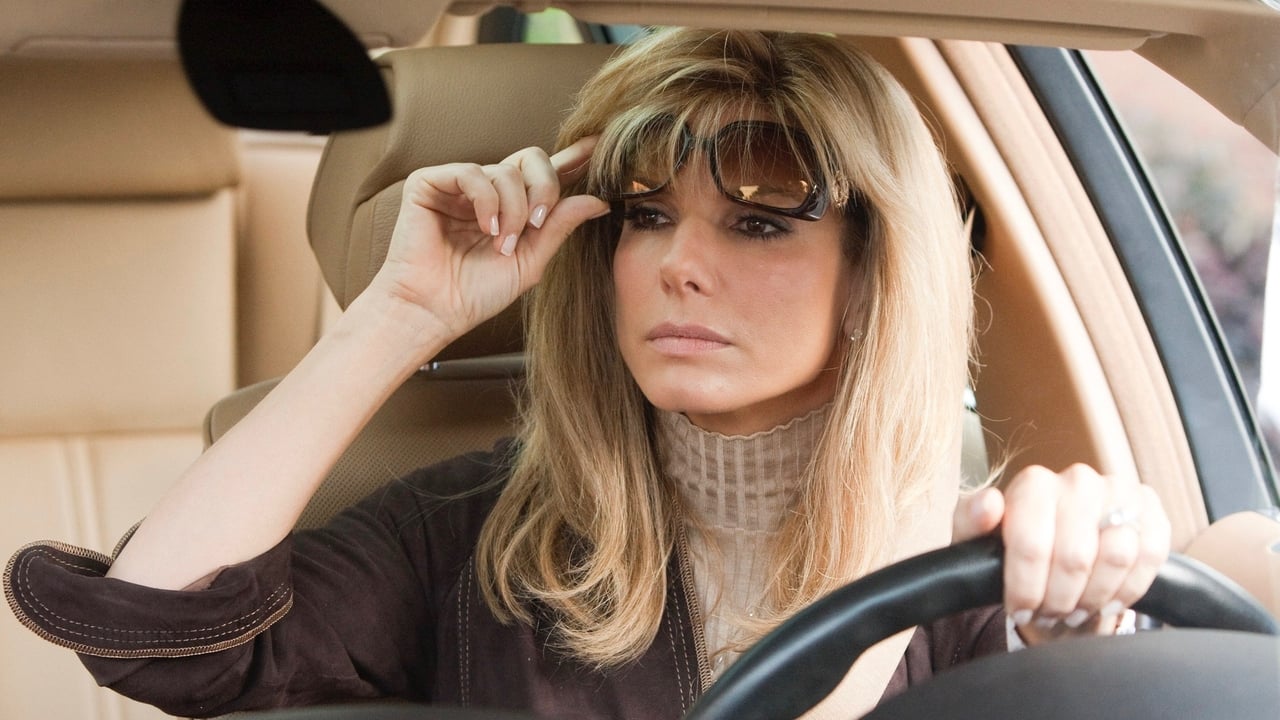 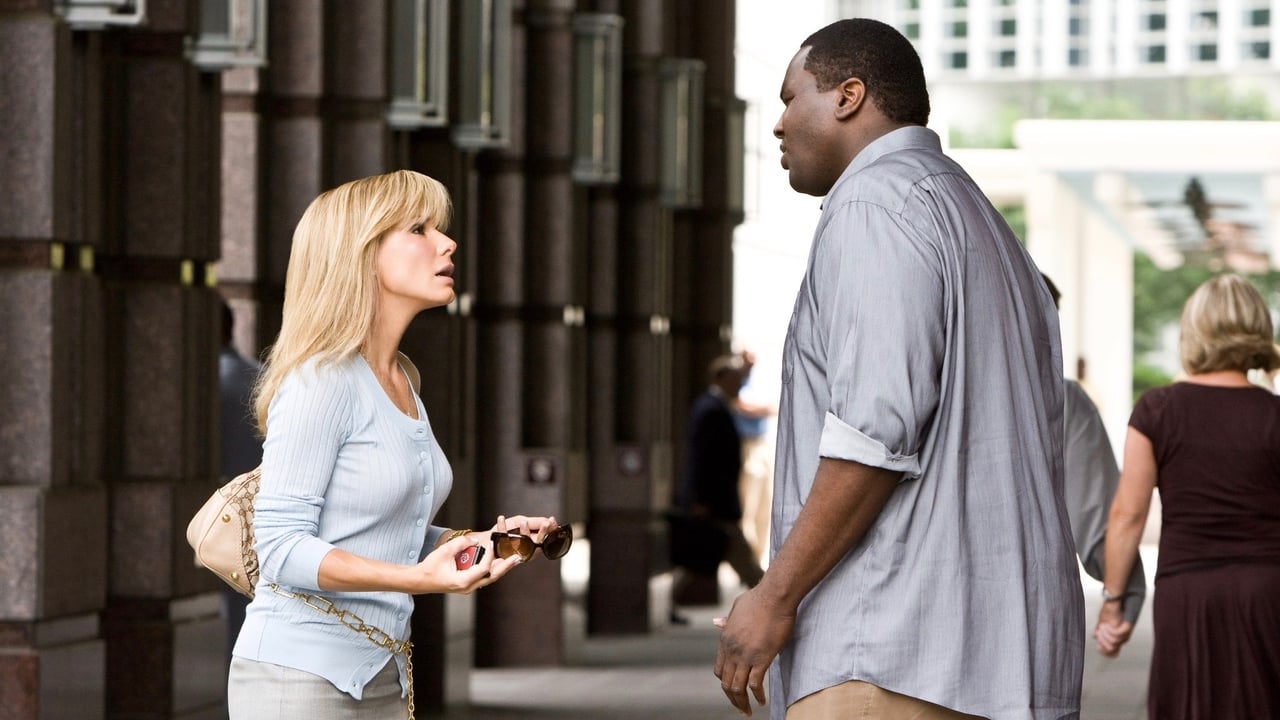 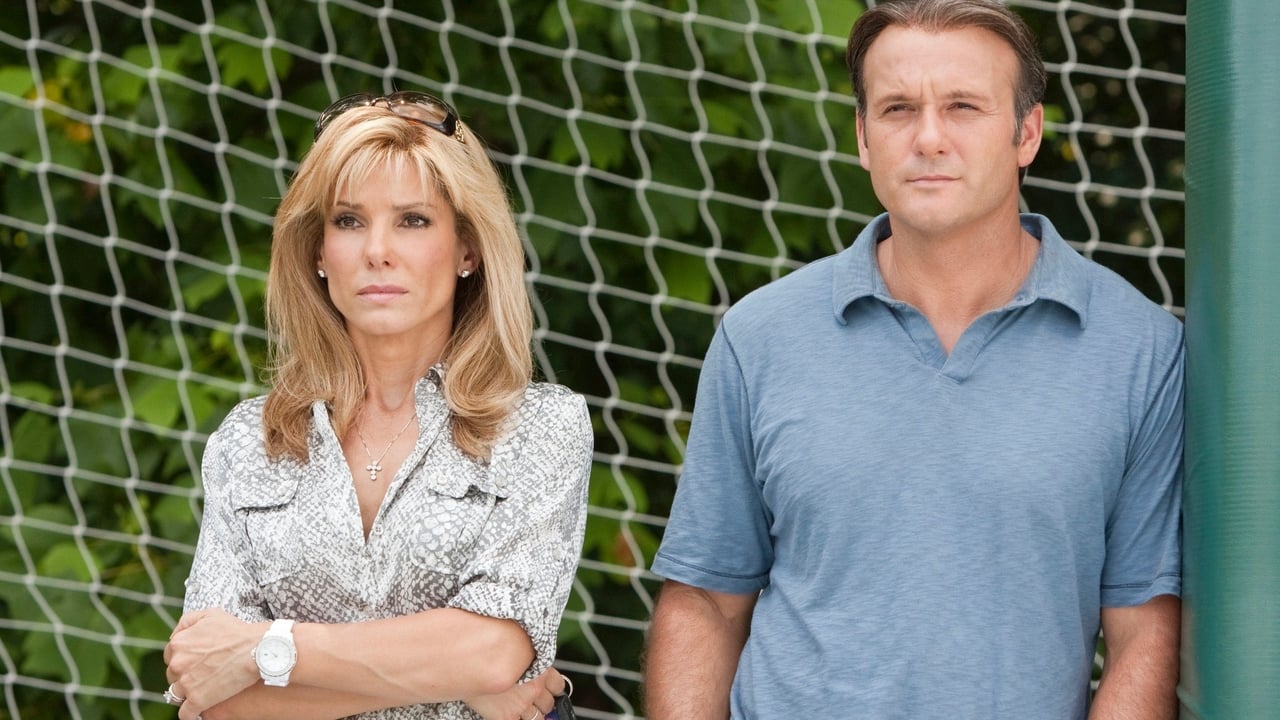 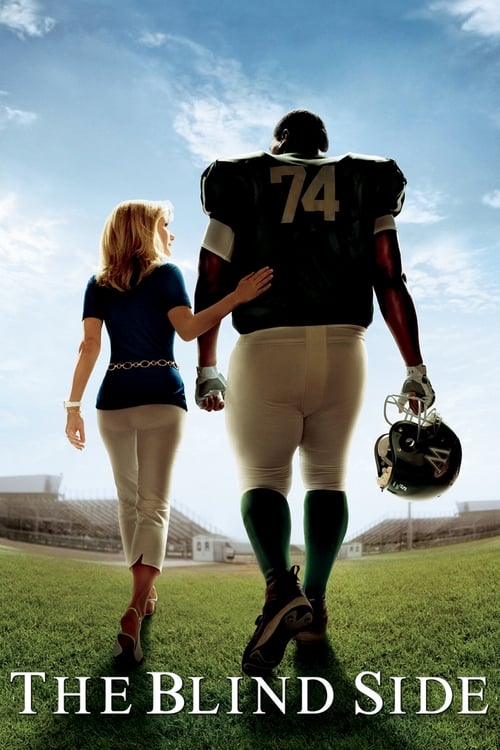 Share to Microsoft Teams
Share by Email
Follow Movie
View Comments47
The story of Michael Oher, a homeless and traumatized boy who became an All American football player and first round NFL draft pick with the help of a caring woman and her family.