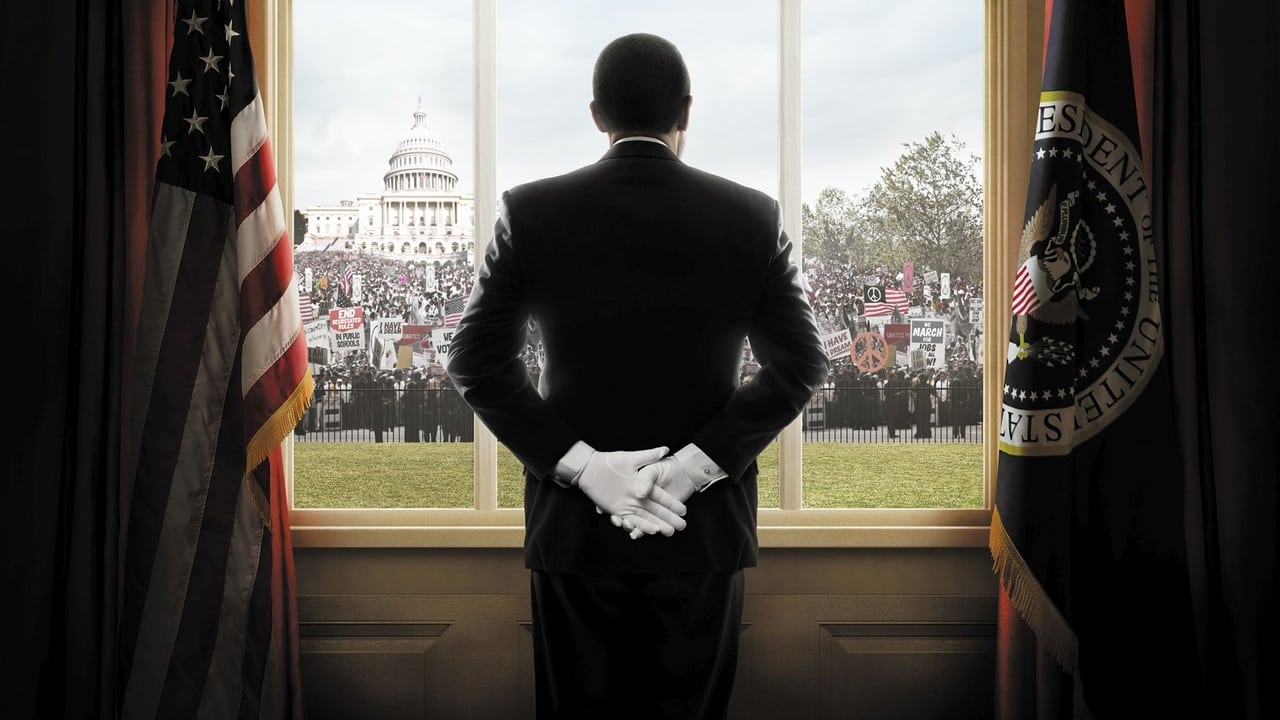 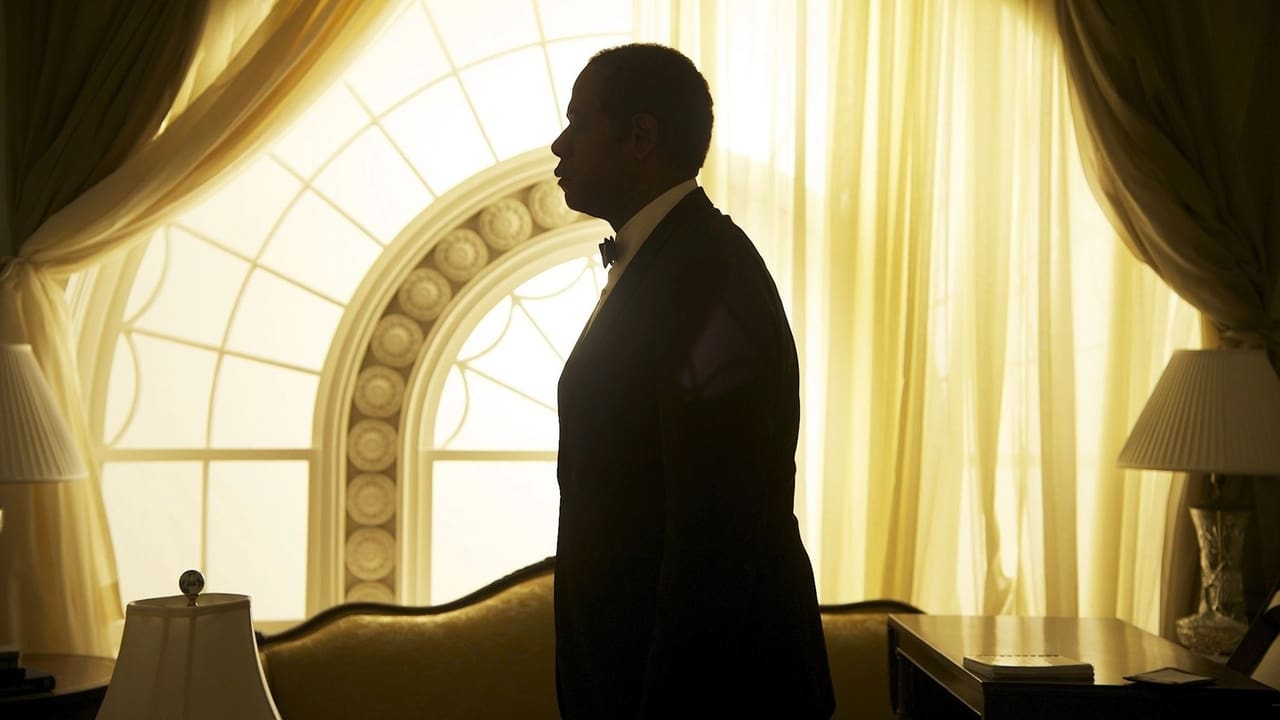 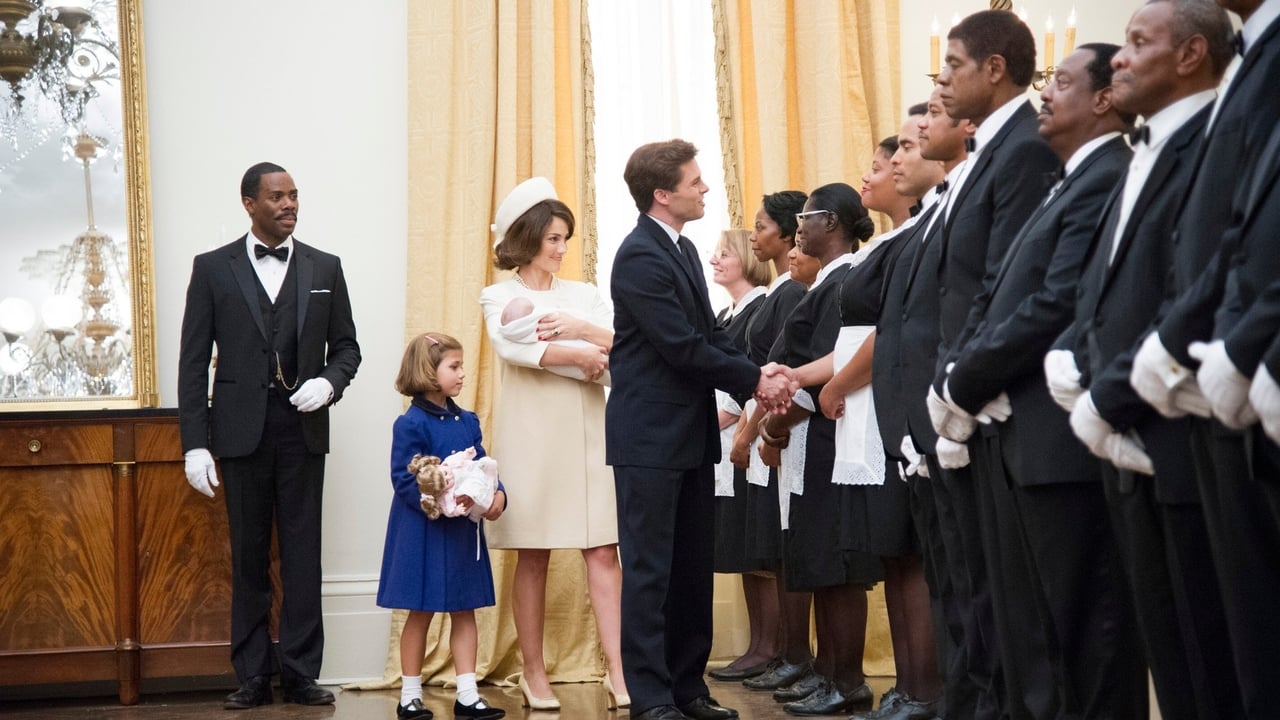 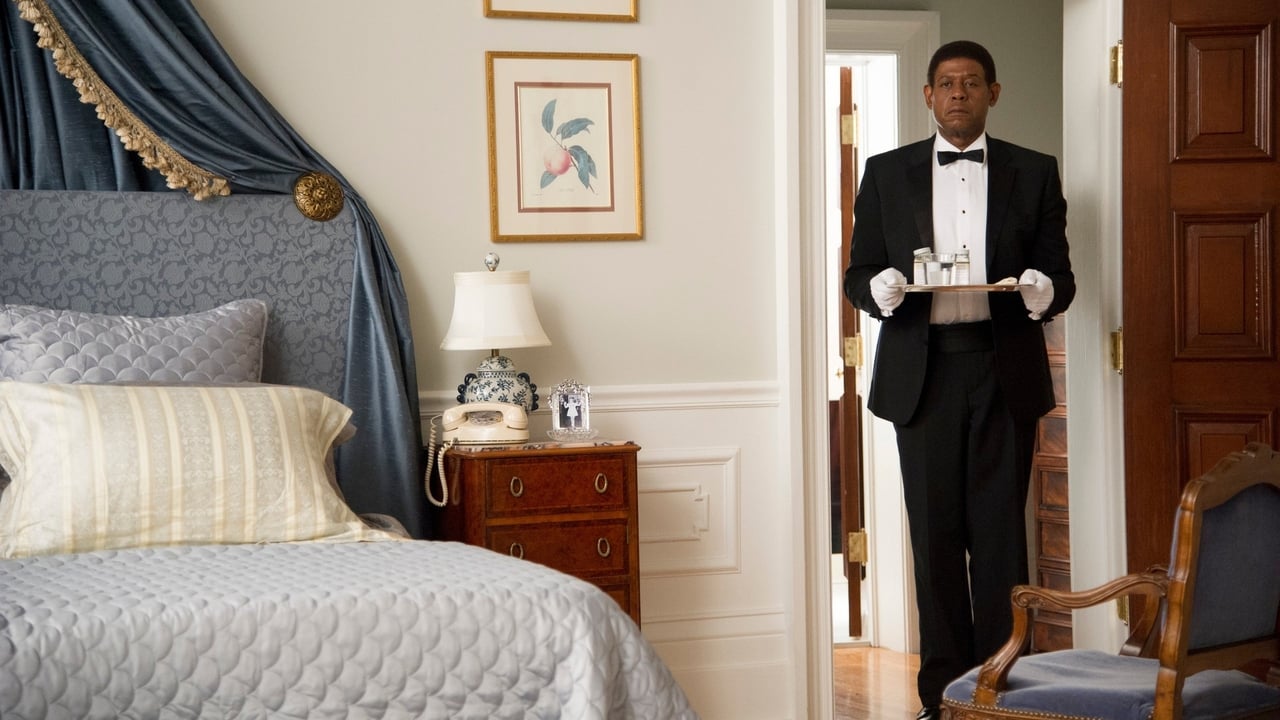 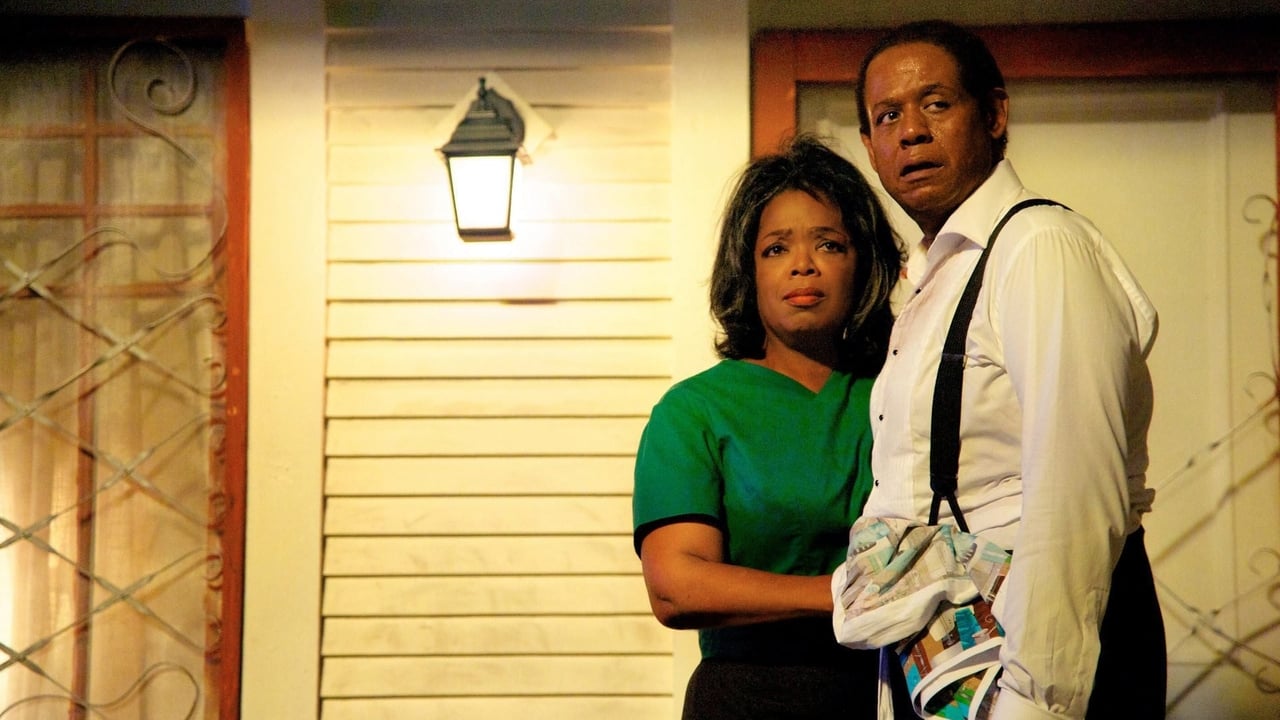 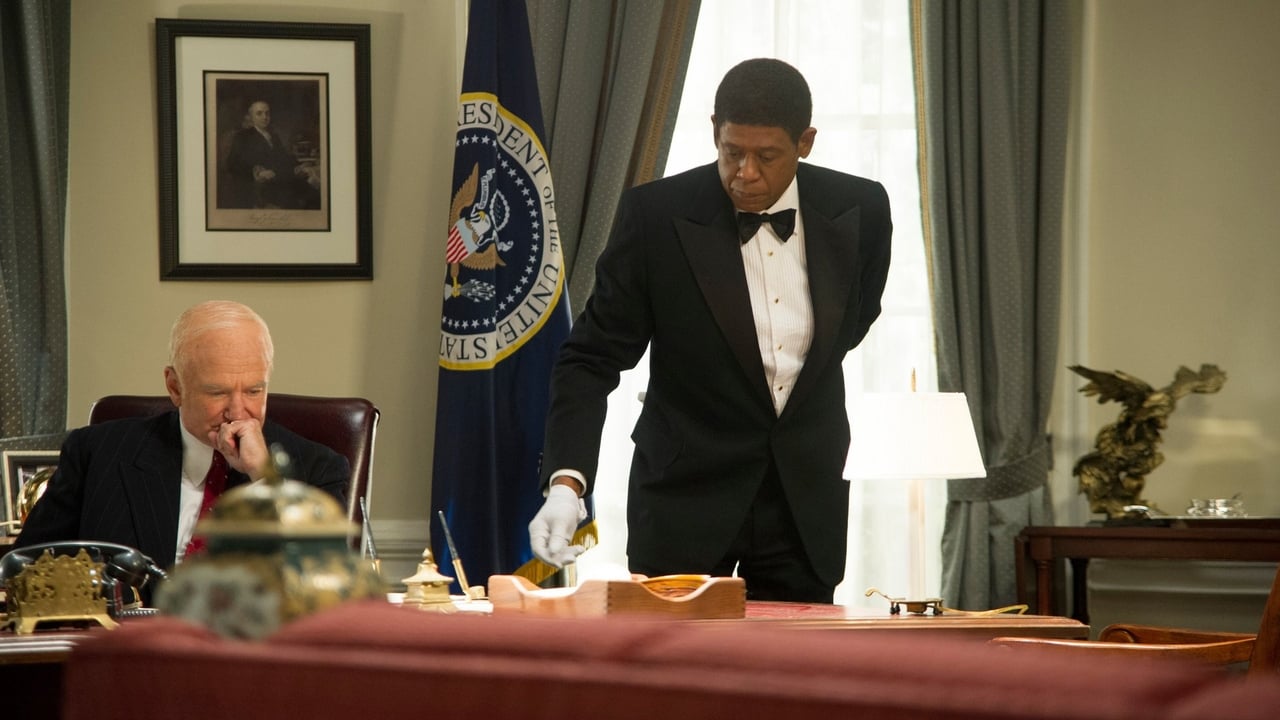 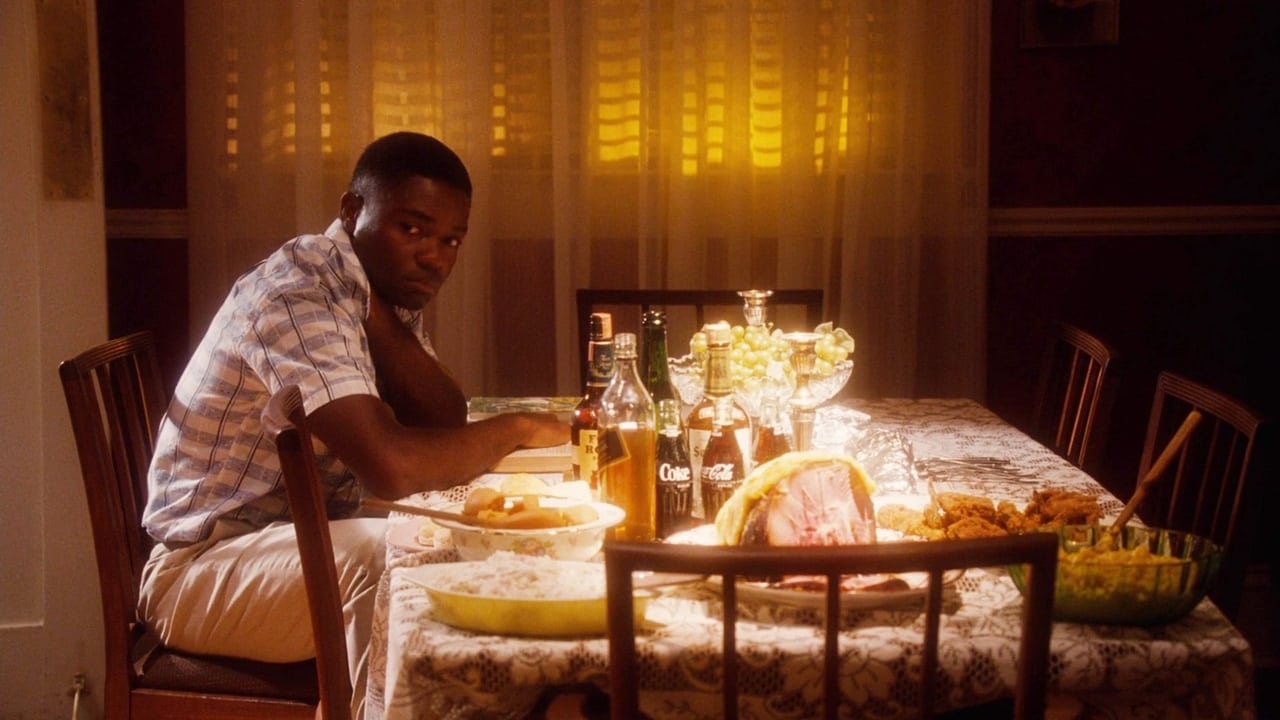 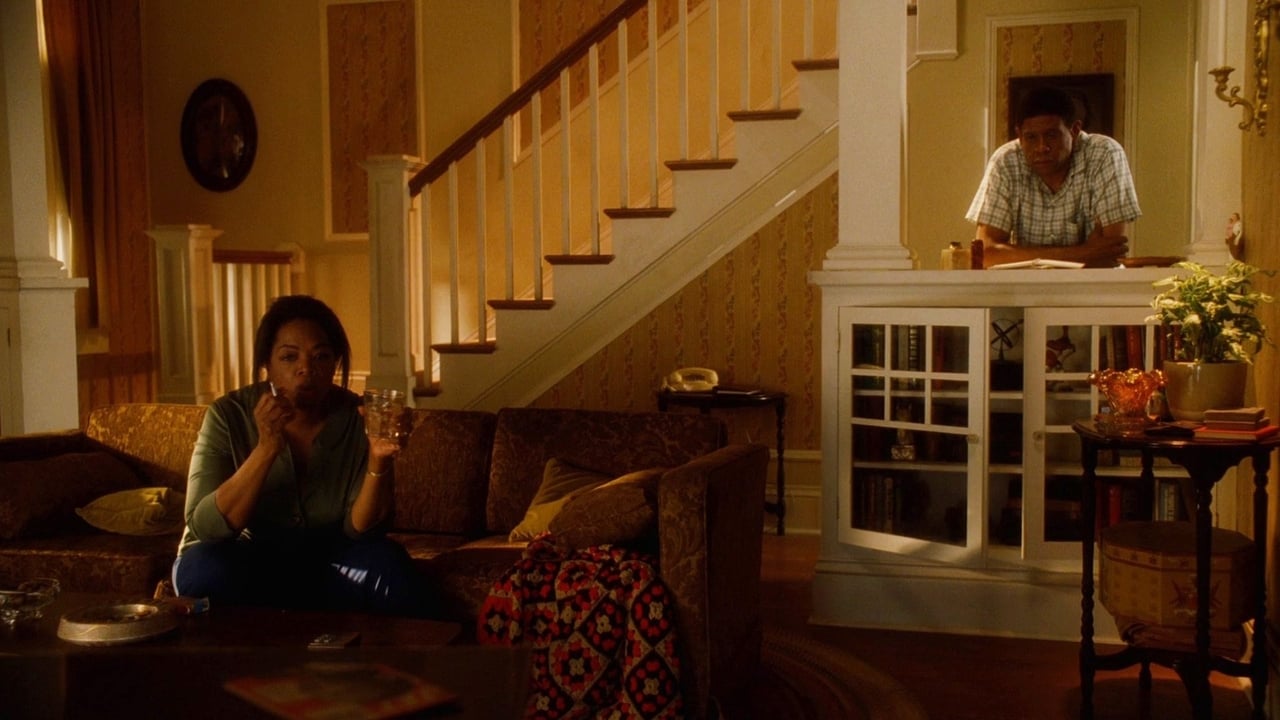 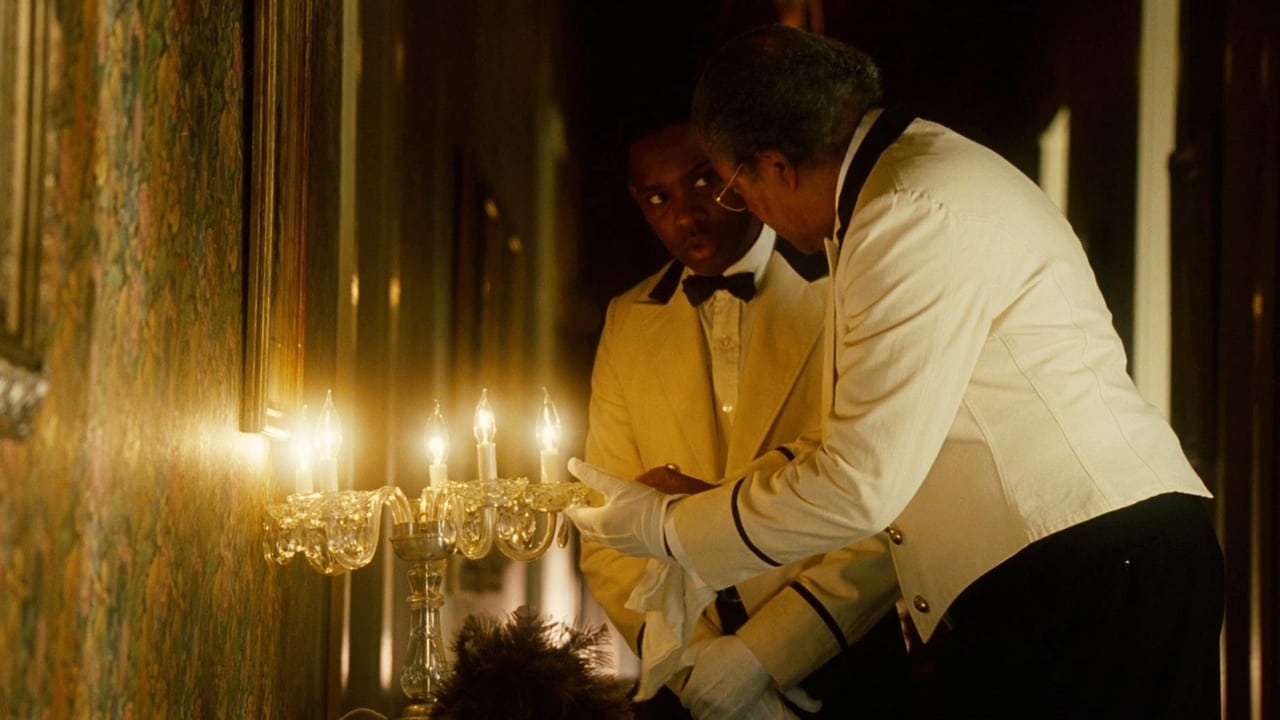 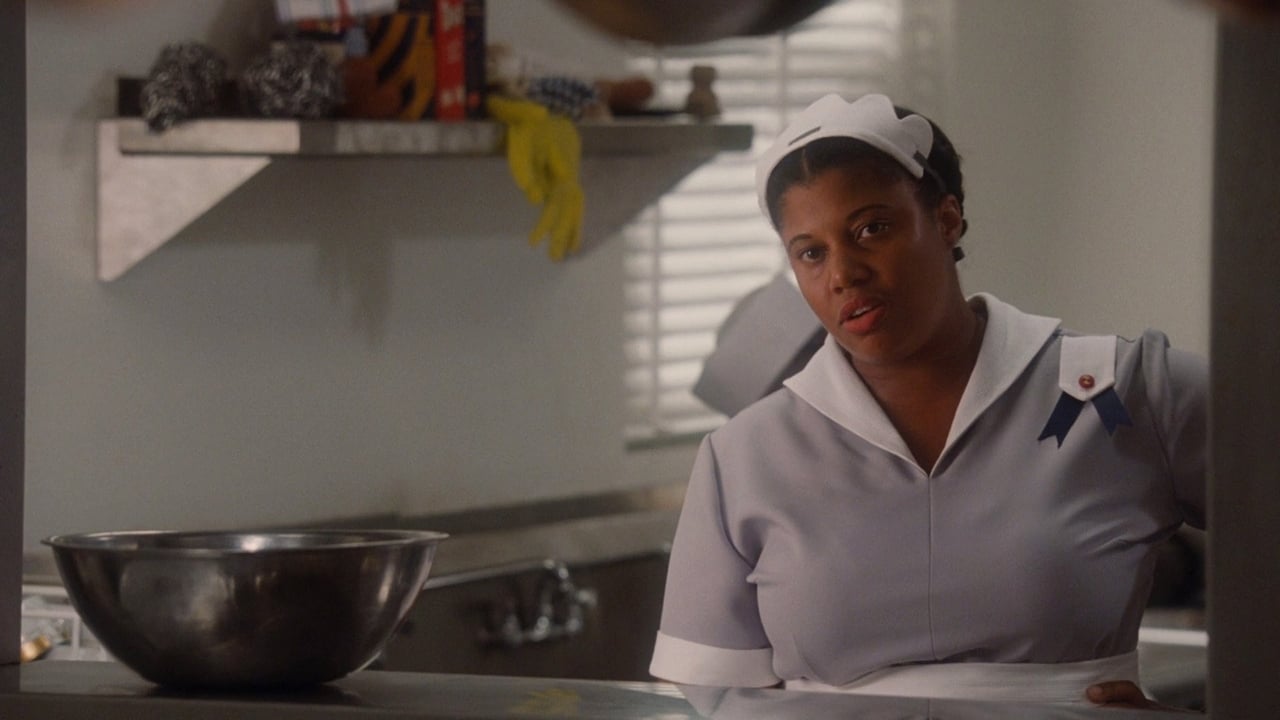 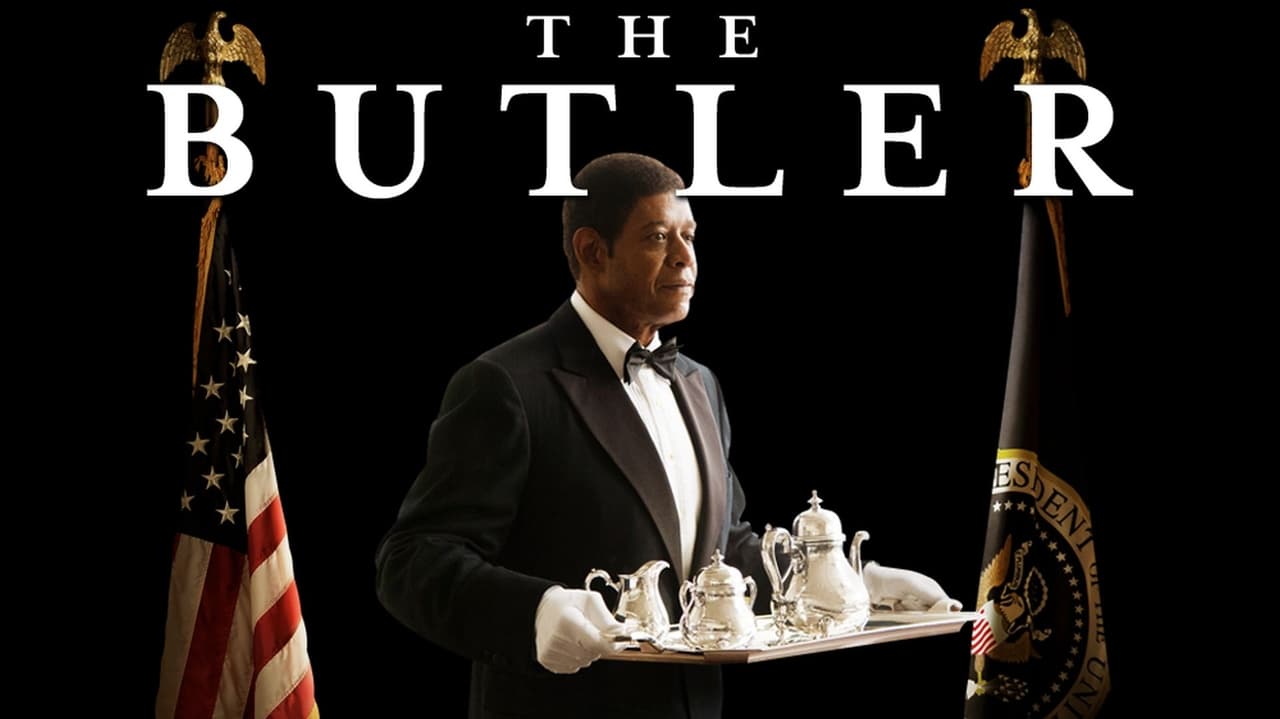 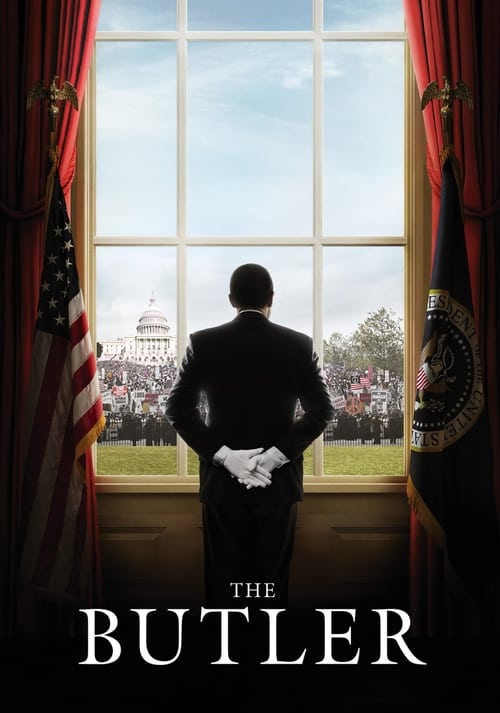 Share to Microsoft Teams
Share by Email
Follow Movie
Get Embed Code
View Comments6
A look at the life of Cecil Gaines who served eight presidents as the White House's head butler from 1952 to 1986, and had a unique front-row seat as political and racial history was made.