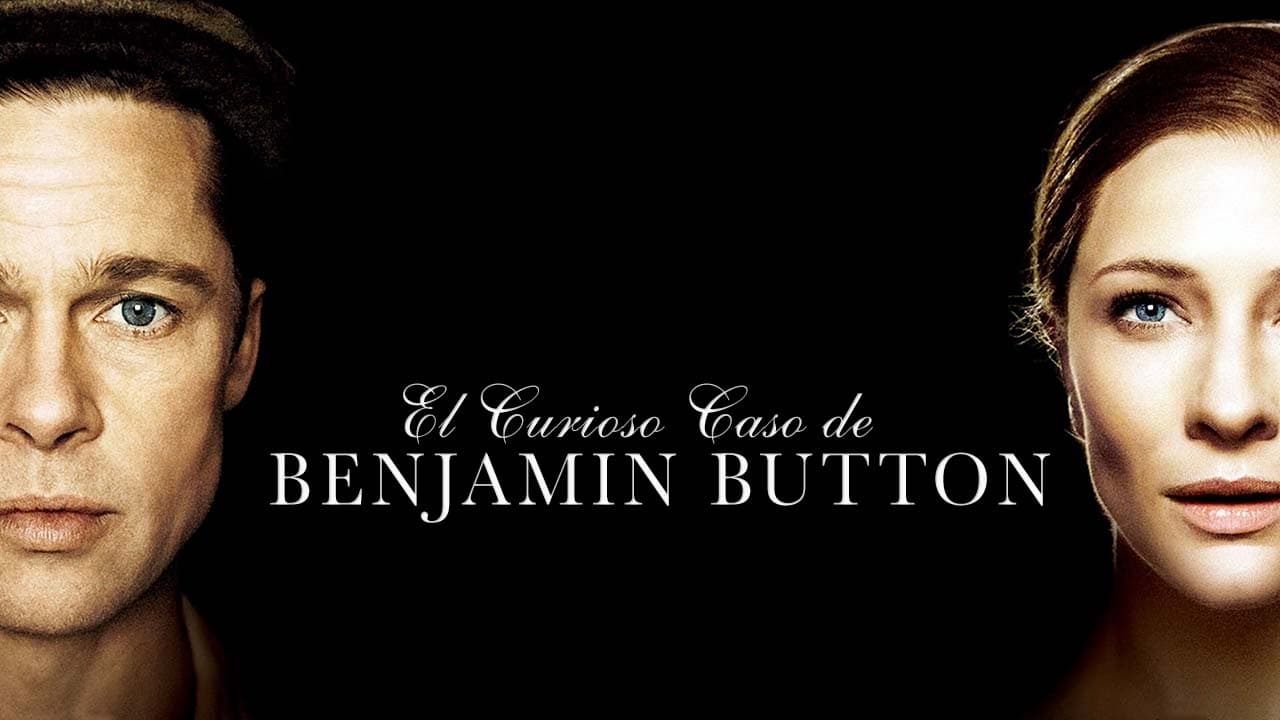 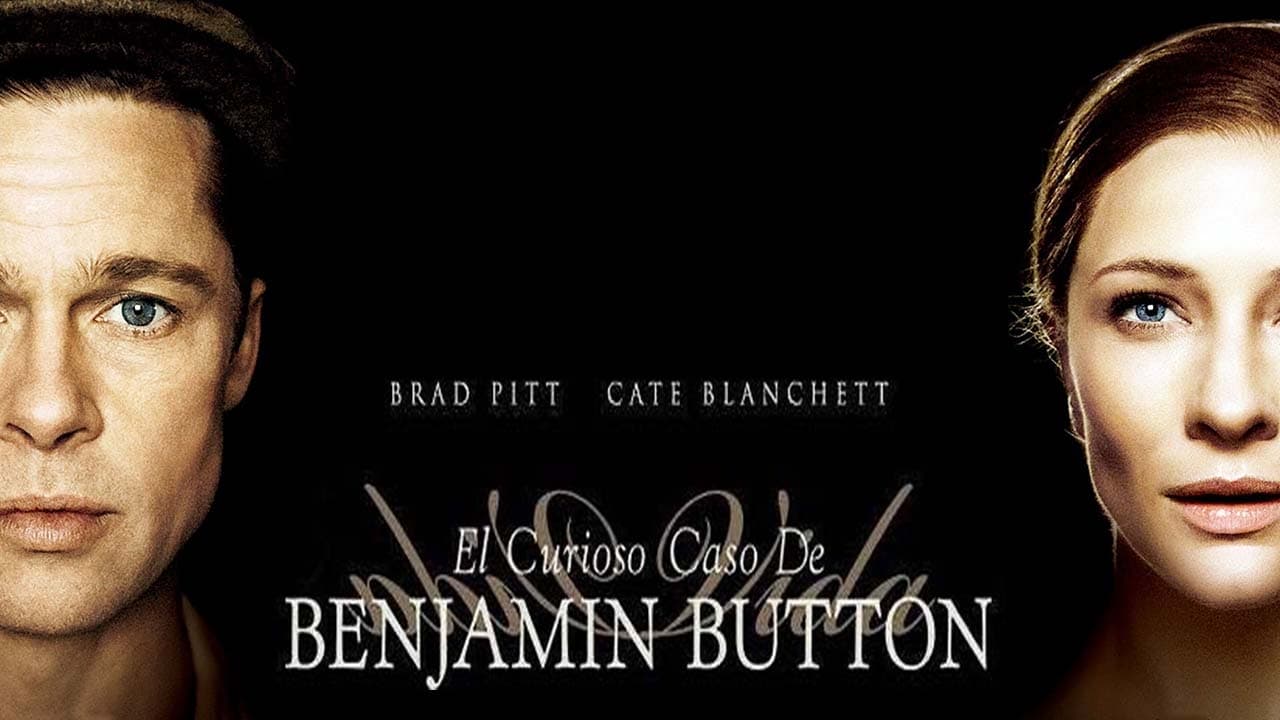 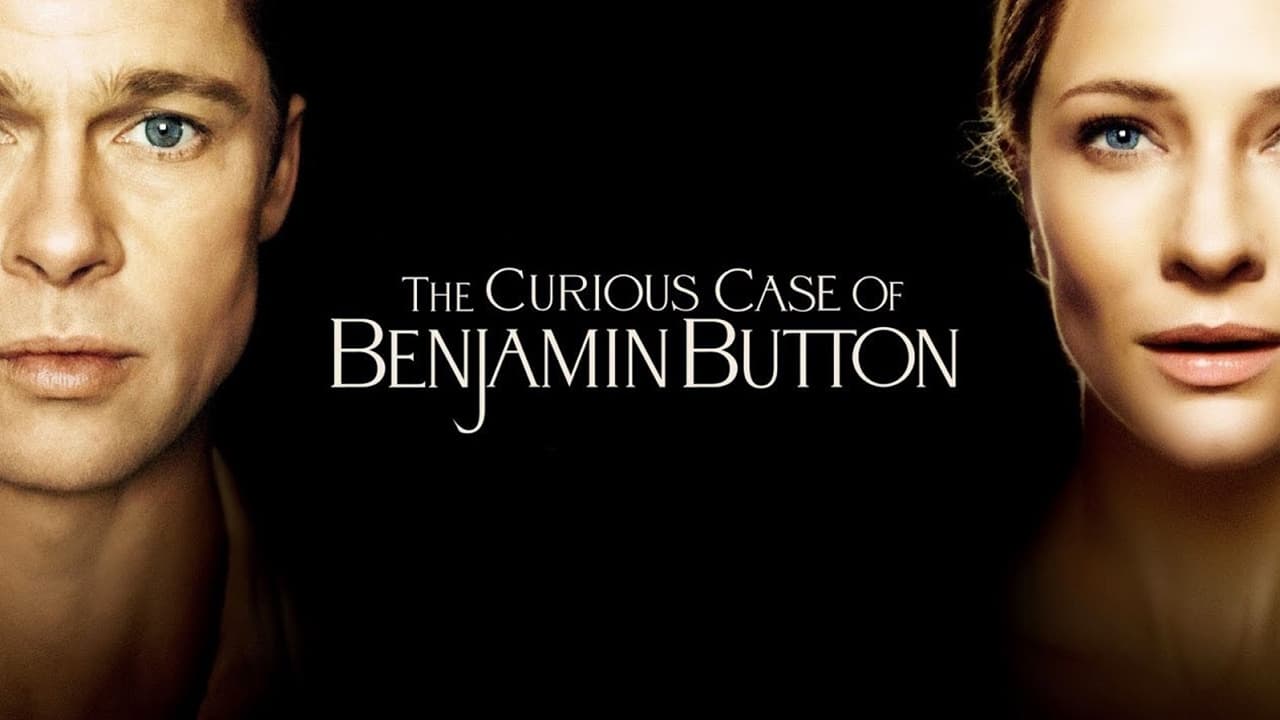 Share to Microsoft Teams
Share by Email
Follow Movie
Get Embed Code
View Comments6
Born under unusual circumstances, Benjamin Button springs into being as an elderly man in a New Orleans nursing home and ages in reverse. Twelve years after his birth, he meets Daisy, a child who flits in and out of his life as she grows up to be a dancer. Though he has all sorts of unusual adventures over the course of his life, it is his relationship with Daisy, and the hope that they will come together at the right time, that drives Benjamin forward.

The SpongeBob Movie: Sponge Out of Water5 reviews