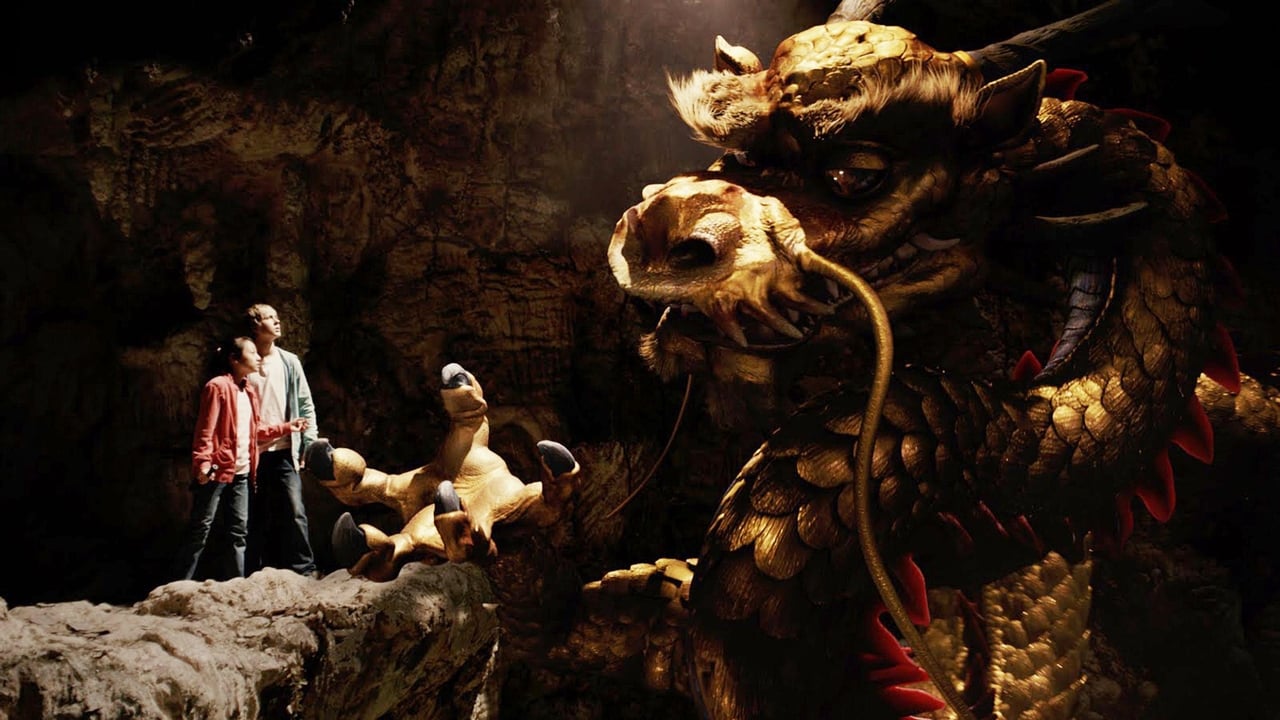 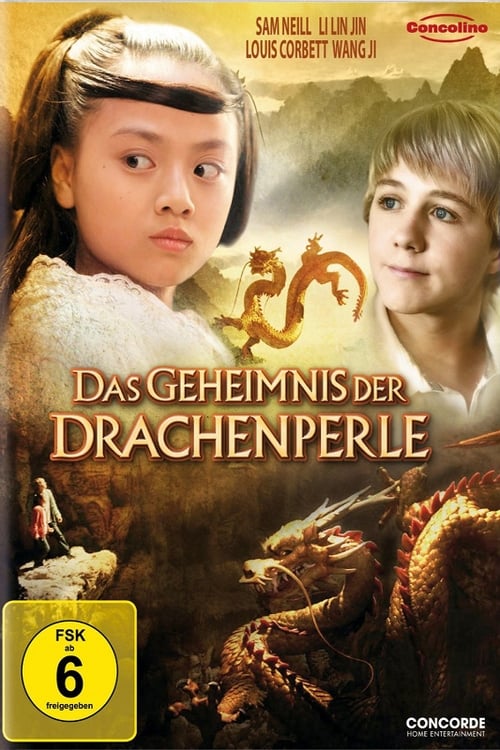 Share to Microsoft Teams
Share by Email
Follow Movie
Get Embed Code
View Comments2
When teenagers JOSH (Louis Corbett) and LING (Li Lin Jin) join their respective parents, CHRIS (Sam Neill) and Dr LI (Wang Ji) on an archaeological dig in China they encounter something trapped beneath a temple beyond their wildest imagination. A real live Chinese dragon. Two thousand years earlier, to defend his kingdom, the dragon lent an emperor his all powerful pearl. Instead of being returned, the pearl was buried with the emperor beneath his palace, and helpless without its source of power the dragon has remained entombed ever since.