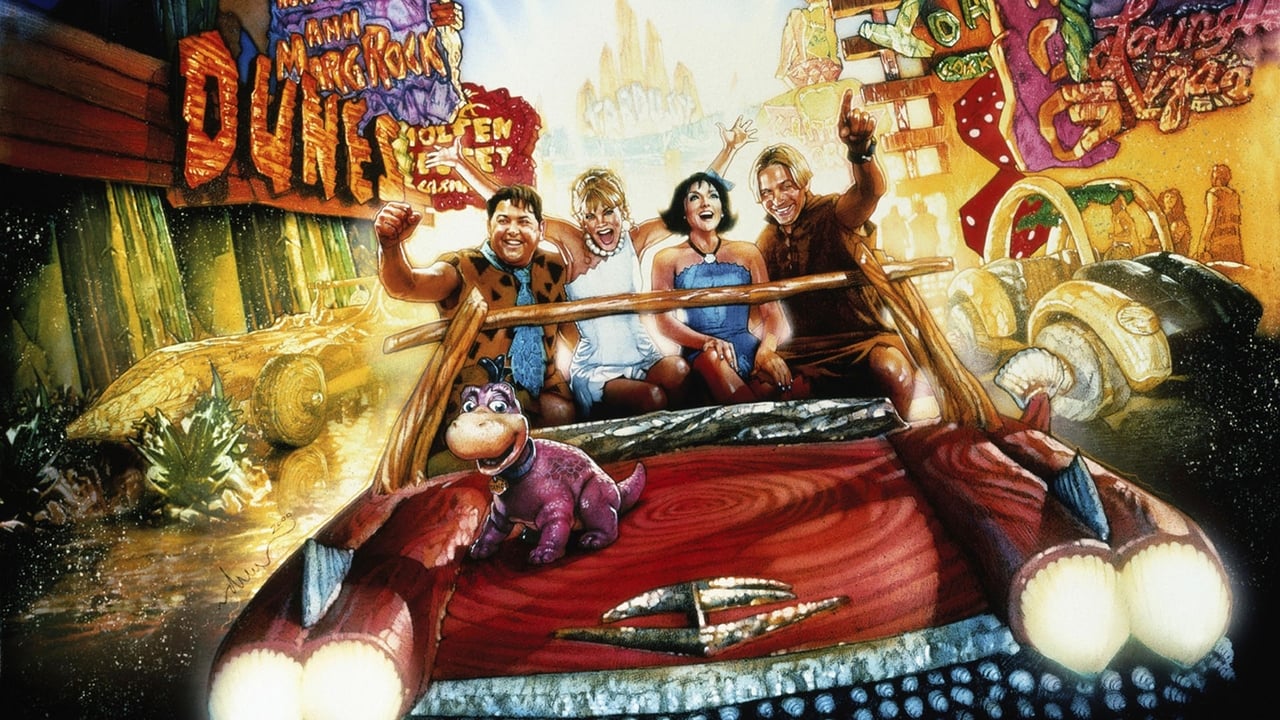 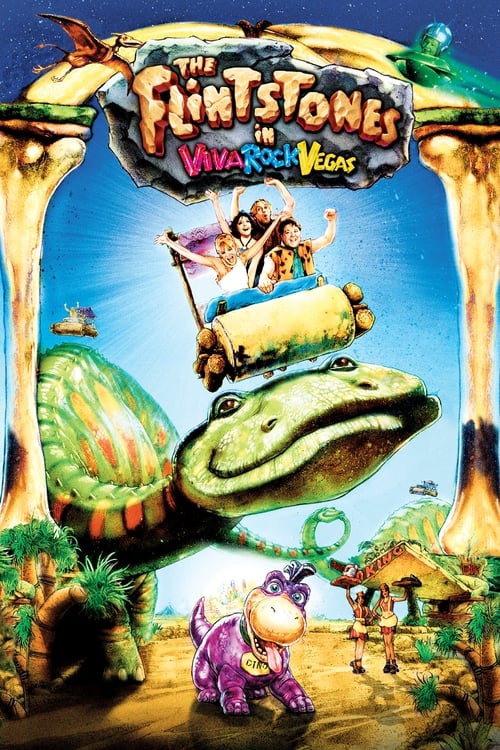 Share to Microsoft Teams
Share by Email
Follow Movie
Get Embed Code
View Comments0
The Flintstones are at it again. The Flintstones and the Rubbles head for Rock Vegas with Fred hoping to court the lovely Wilma. Nothing will stand in the way of love, except for the conniving Chip Rockefeller who is the playboy born in Baysville but who has made it in the cutthroat town of Rock Vegas. Will Fred win Wilma's love?