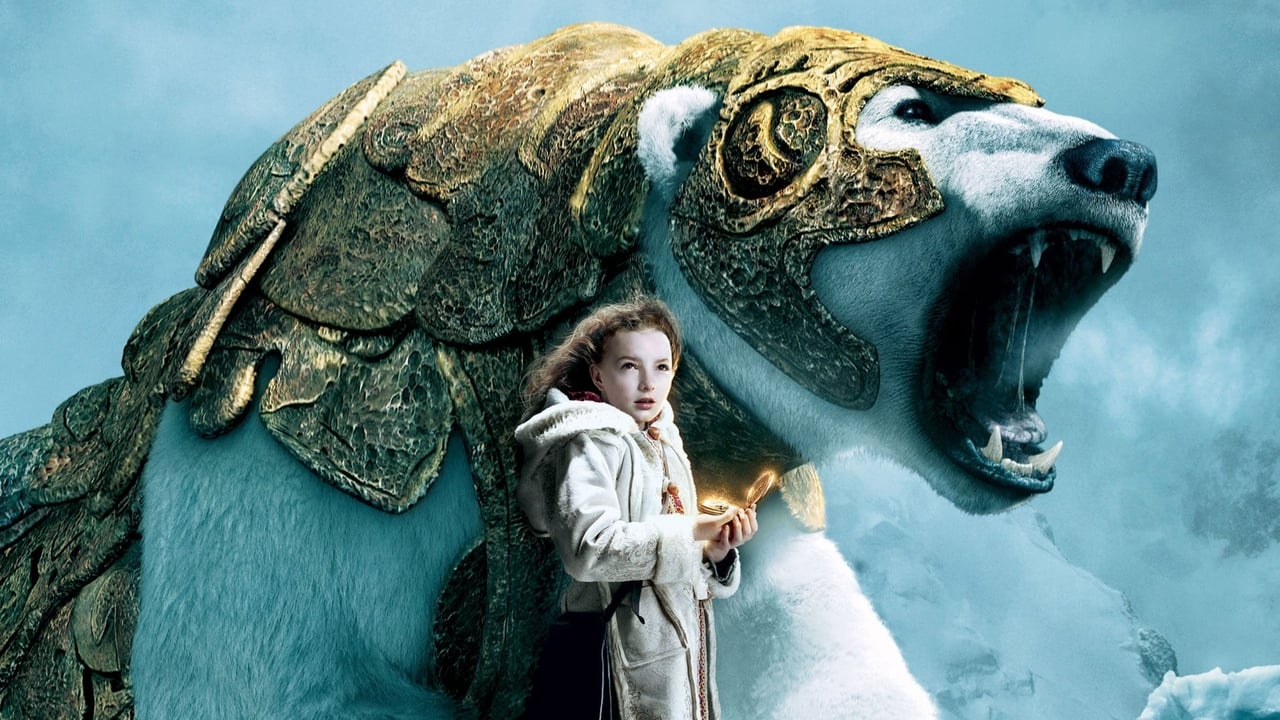 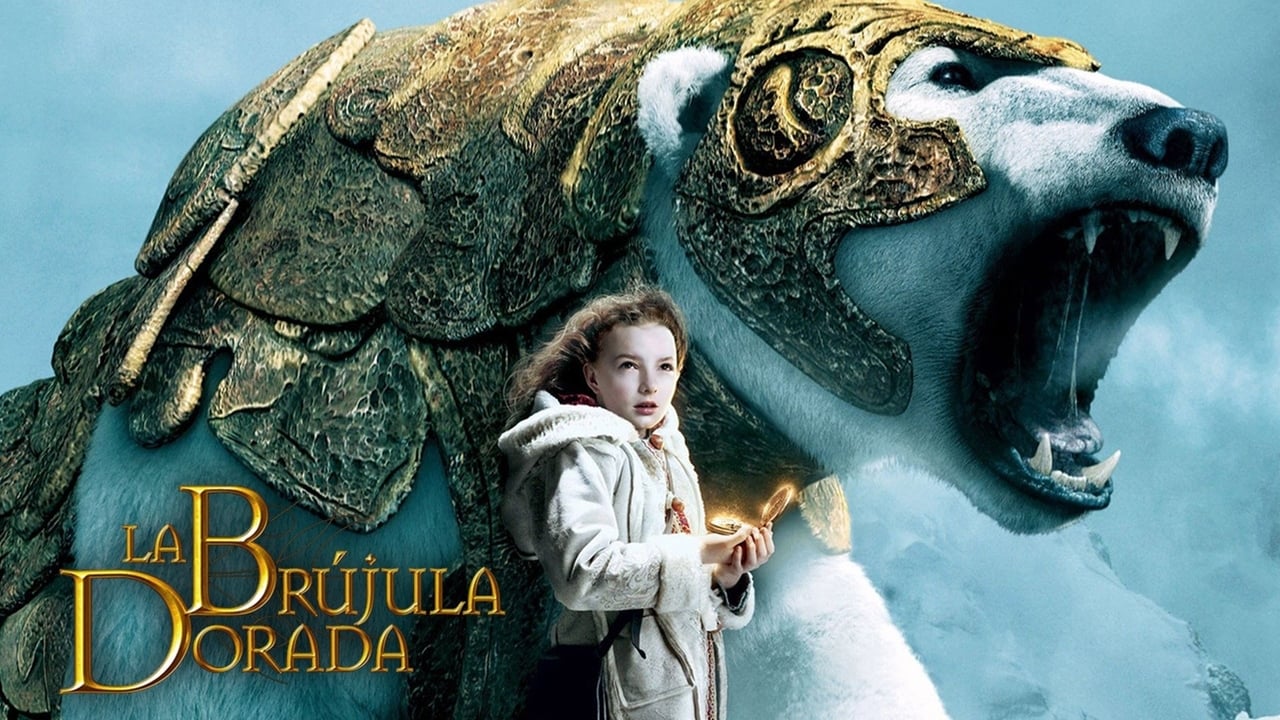 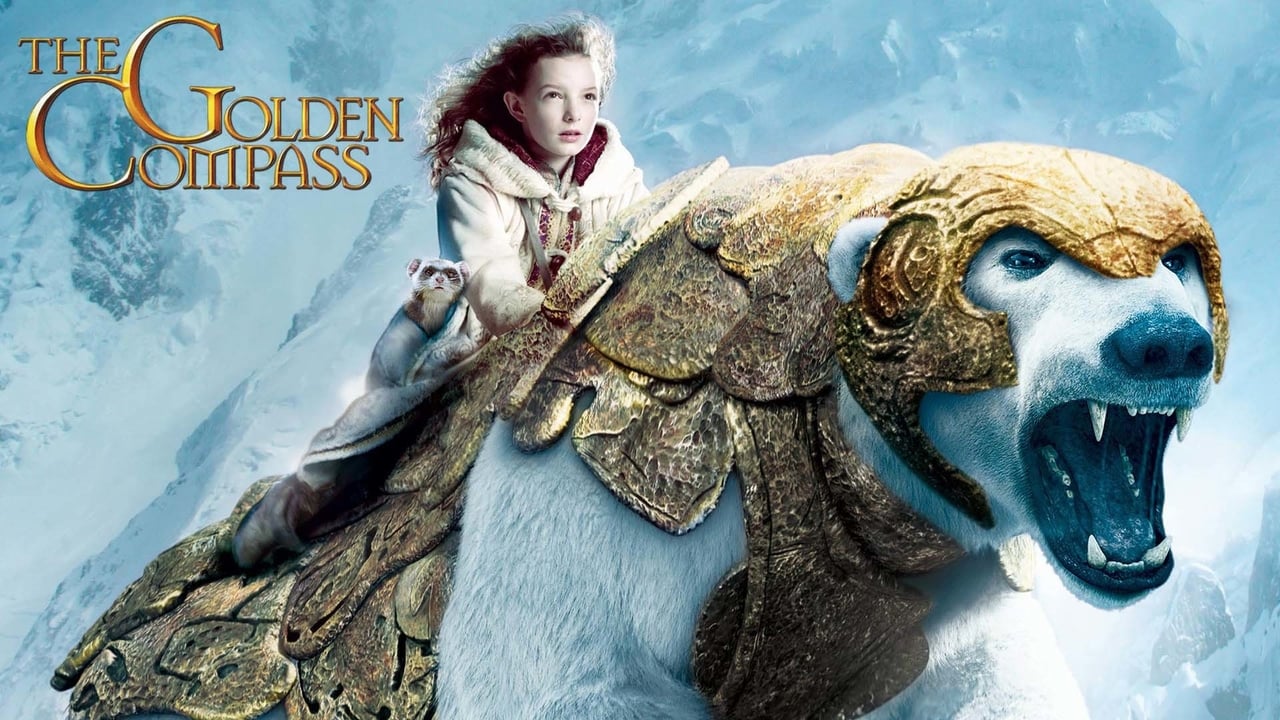 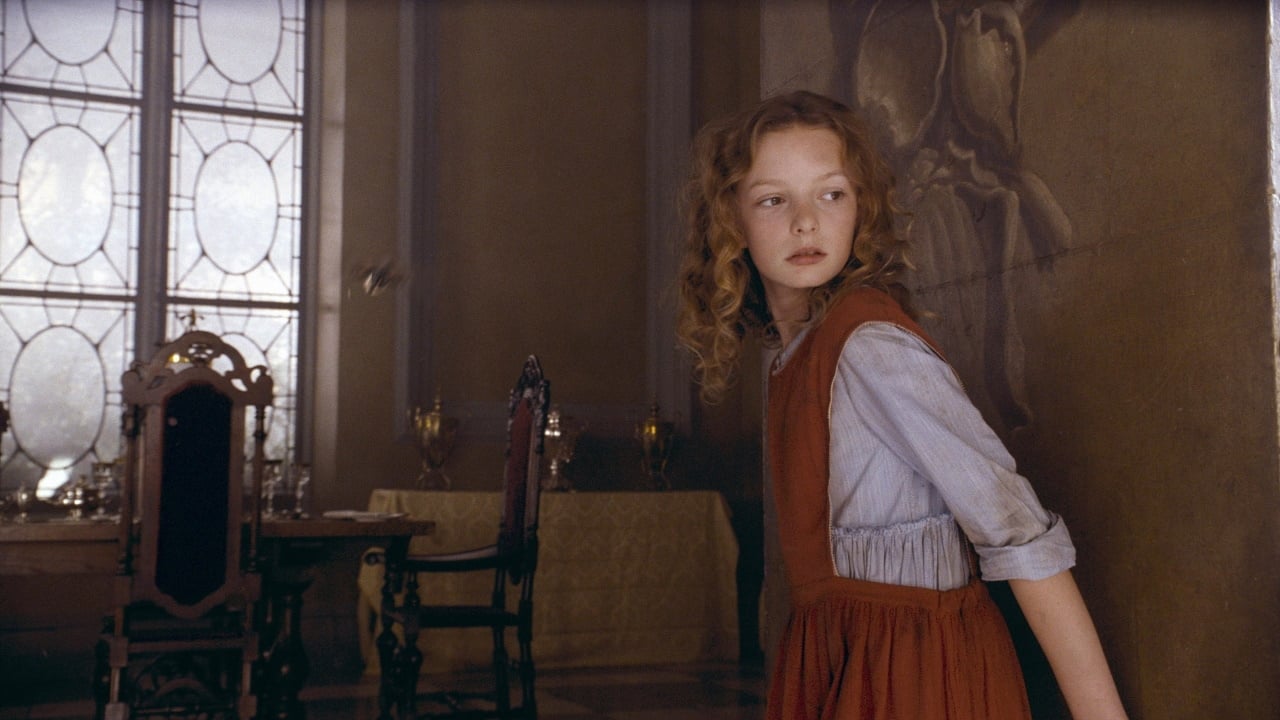 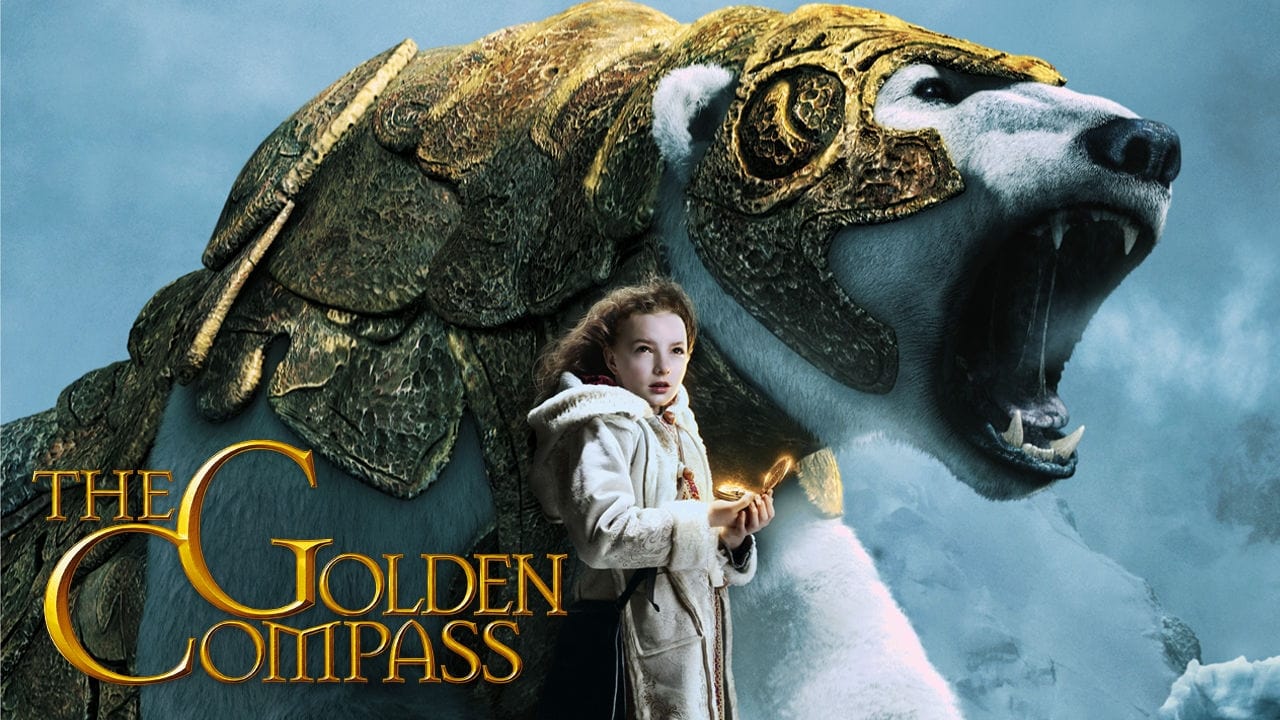 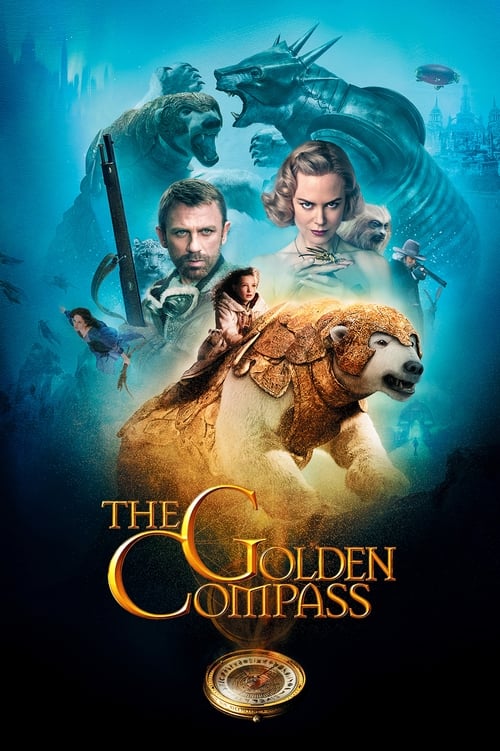 Share to Microsoft Teams
Share by Email
Follow Movie
Get Embed Code
View Comments2
After overhearing a shocking secret, precocious orphan Lyra Belacqua trades her carefree existence roaming the halls of Jordan College for an otherworldly adventure in the far North, unaware that it's part of her destiny.

Once Upon a Snowman22 reviews
4.