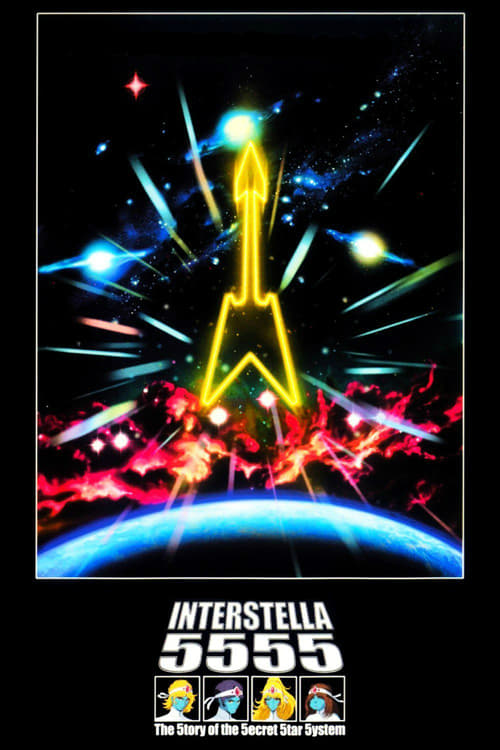 Share to Microsoft Teams
Share by Email
Follow Movie
View Comments6
Four talented alien musicians are kidnapped by a record producer who disguises them as humans. Shep, a space pilot in love with bass player Stella, follows them to Earth. Reprogrammed to forget their real identities and renamed The Crescendolls, the group quickly becomes a huge success playing soulless corporate pop. At a concert, Shep manages to free all the musicians except Stella, and the band sets out to rediscover who they really are -- and to rescue Stella.