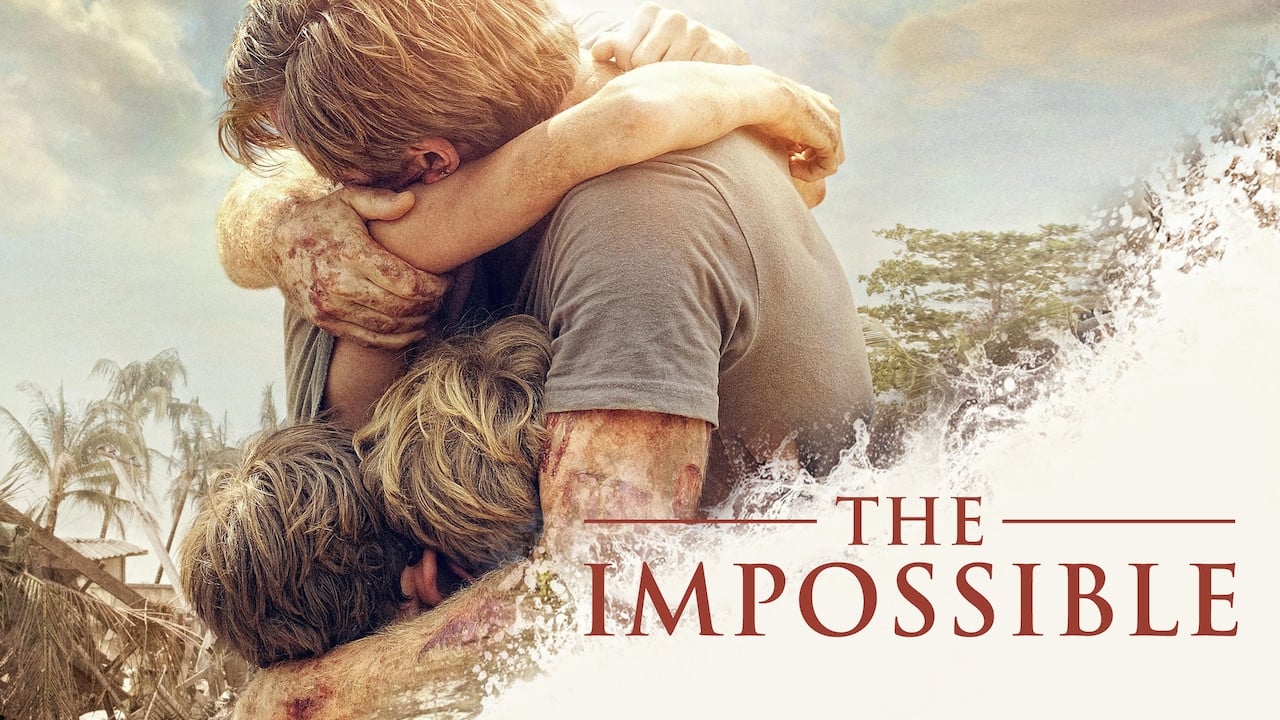 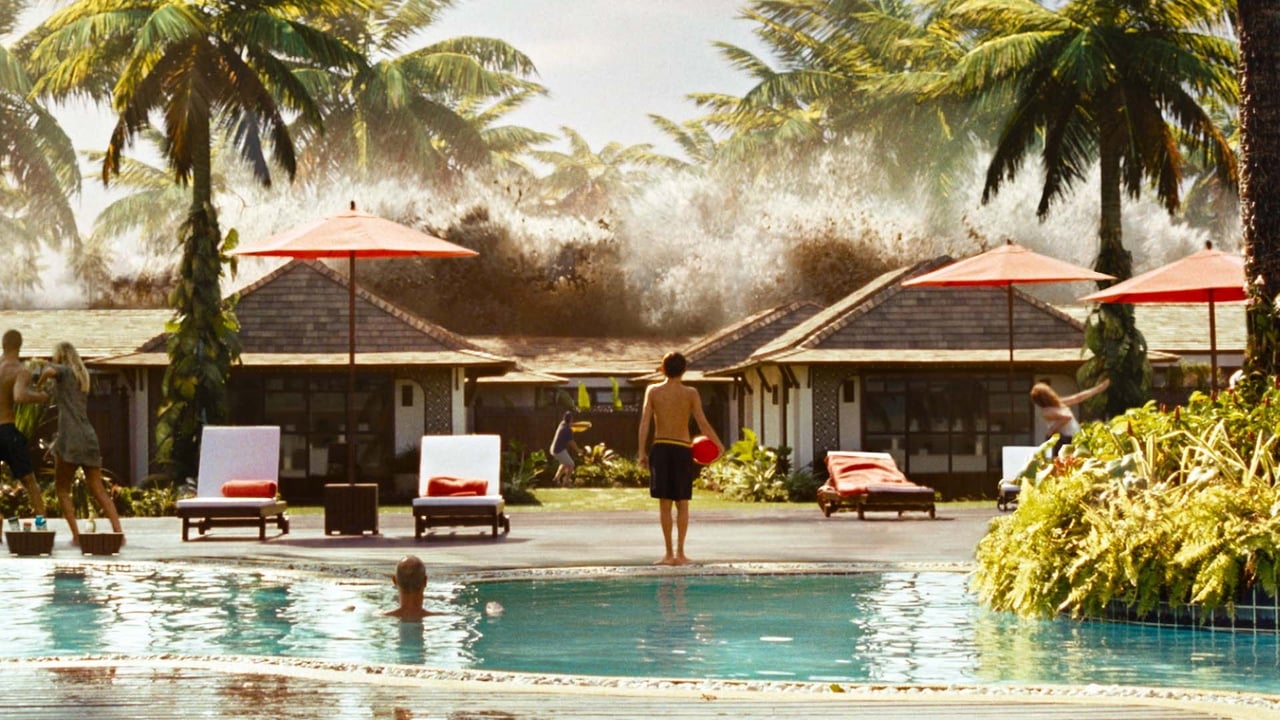 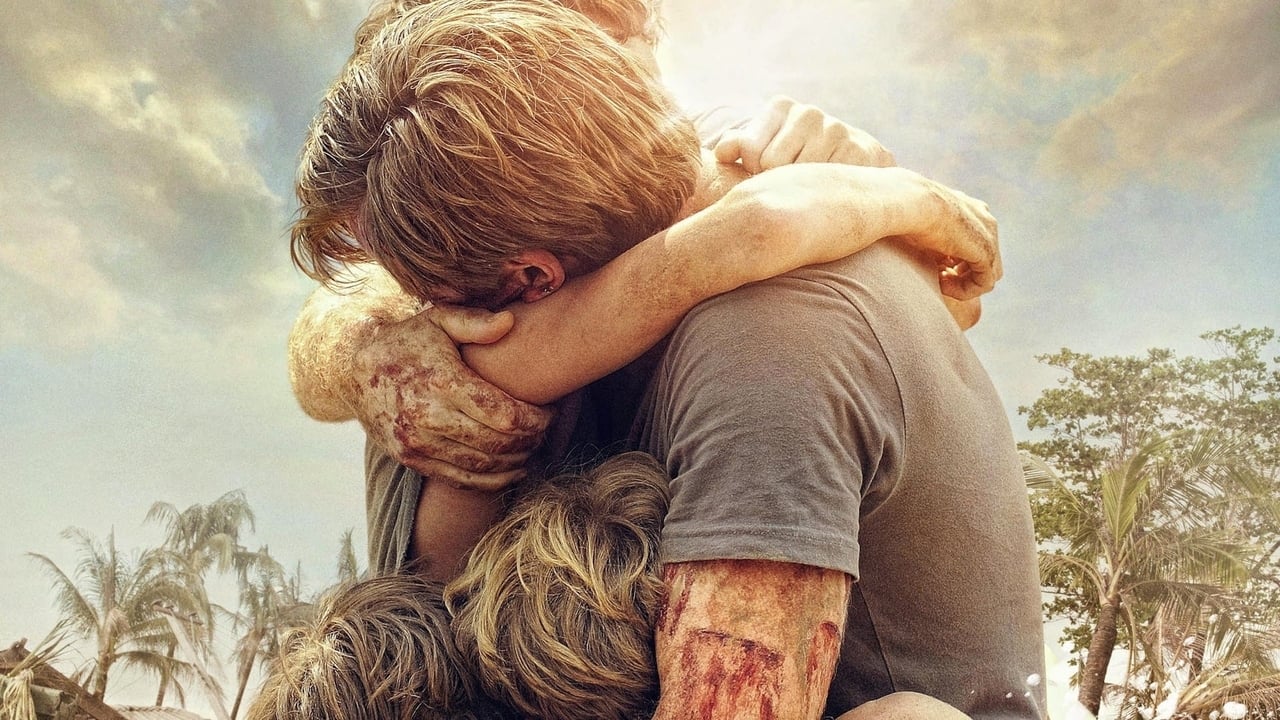 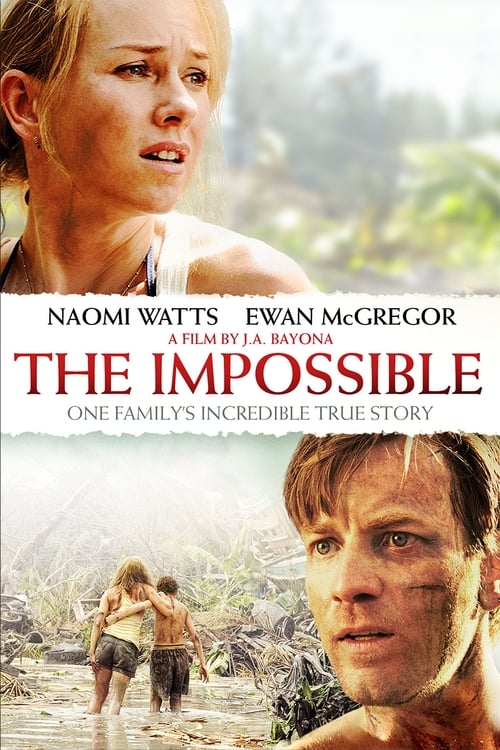 Share to Microsoft Teams
Share by Email
Follow Movie
Get Embed Code
View Comments12
In December 2004, close-knit family Maria, Henry and their three sons begin their winter vacation in Thailand. But the day after Christmas, the idyllic holiday turns into an incomprehensible nightmare when a terrifying roar rises from the depths of the sea, followed by a wall of black water that devours everything in its path. Though Maria and her family face their darkest hour, unexpected displays of kindness and courage ameliorate their terror.