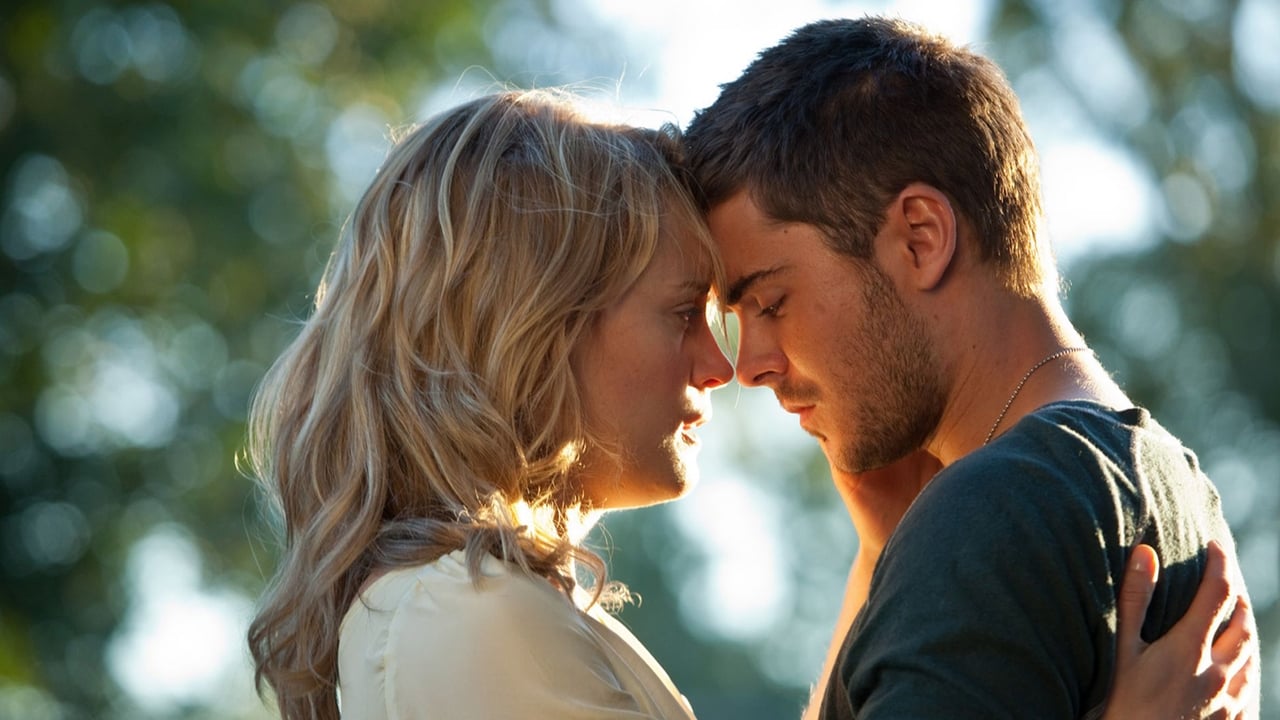 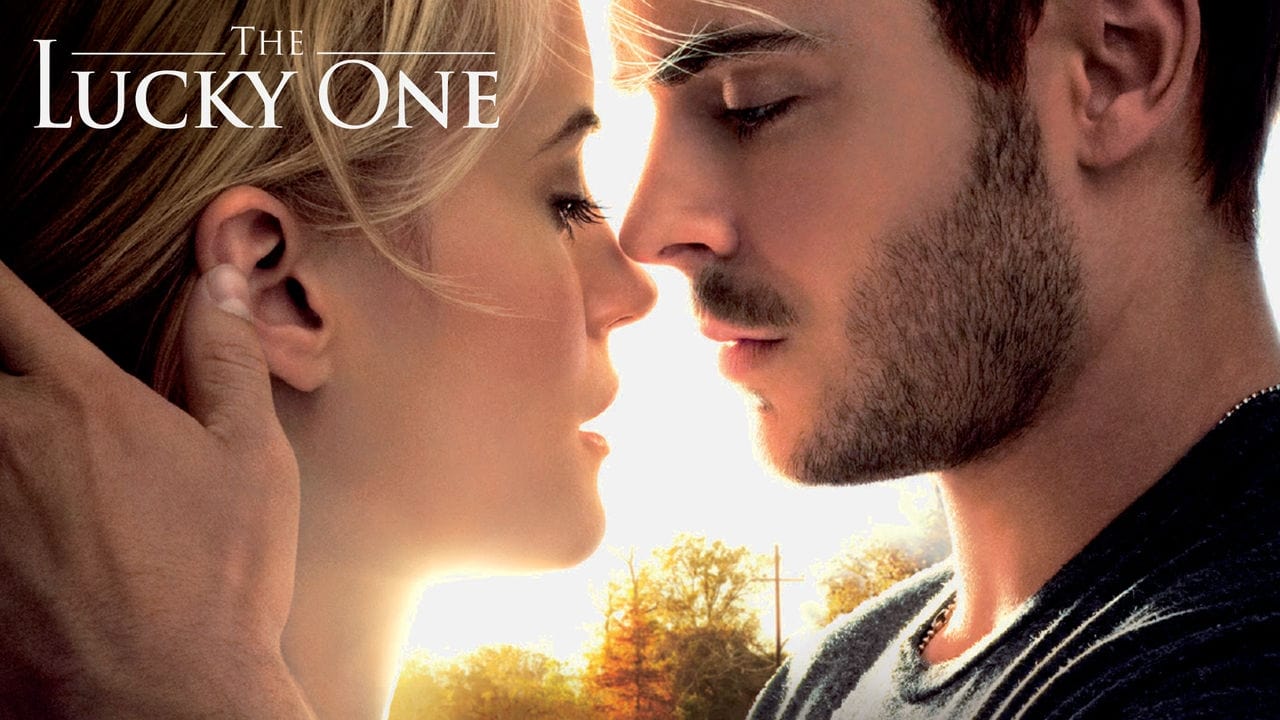 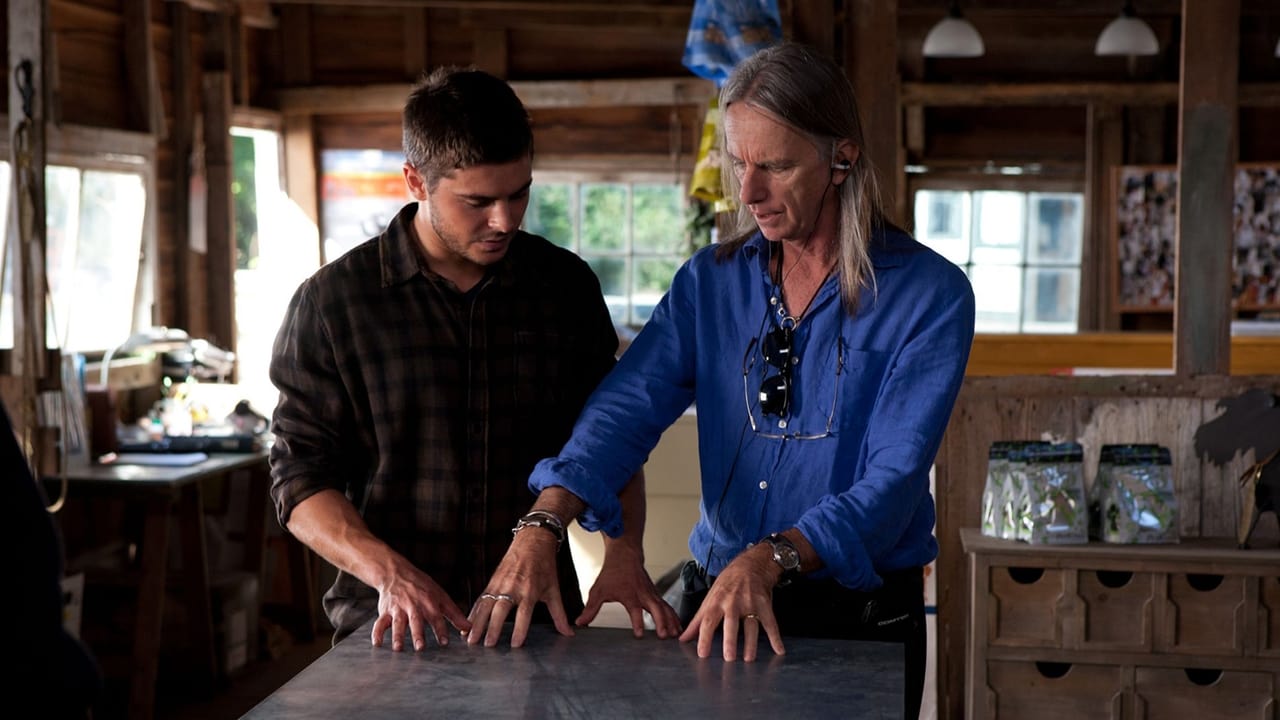 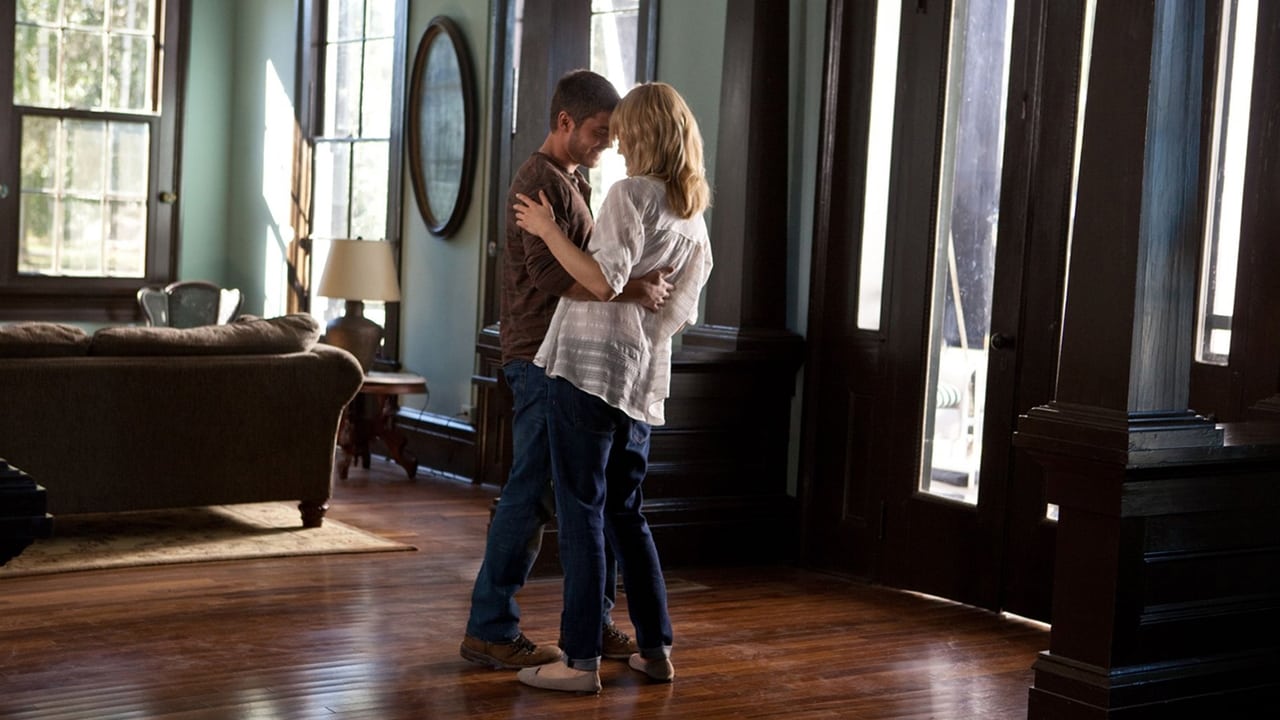 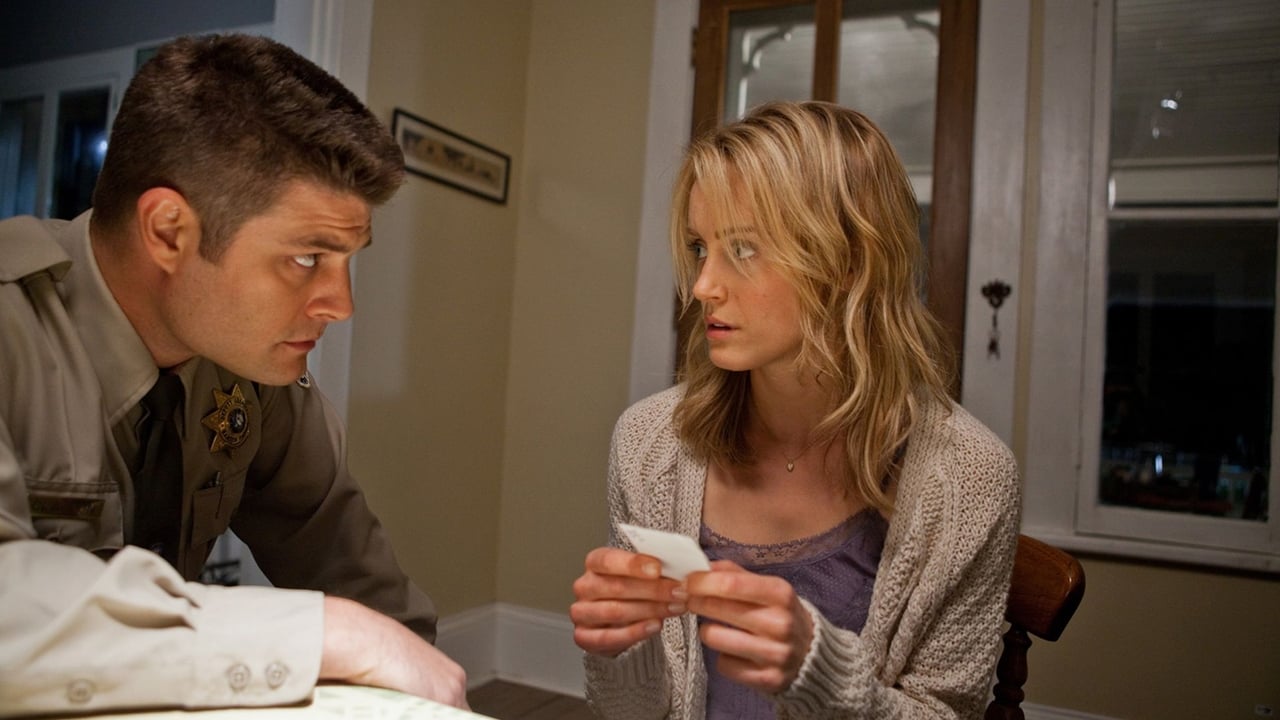 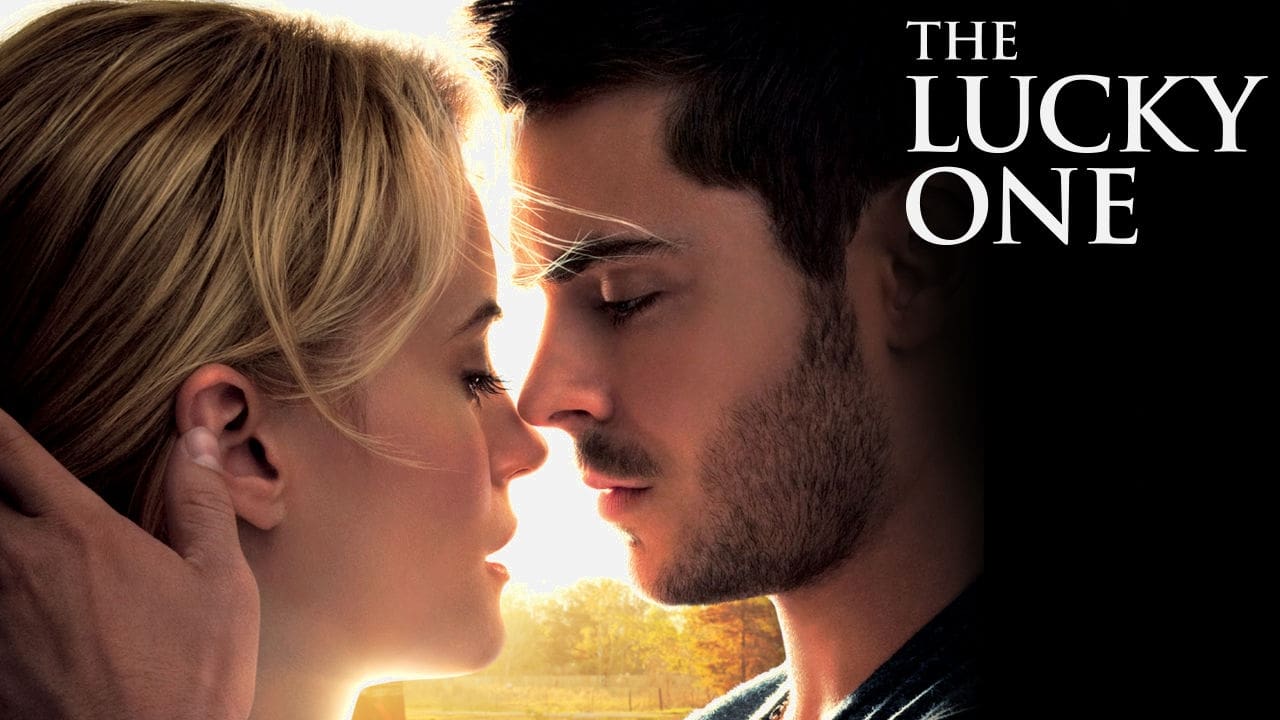 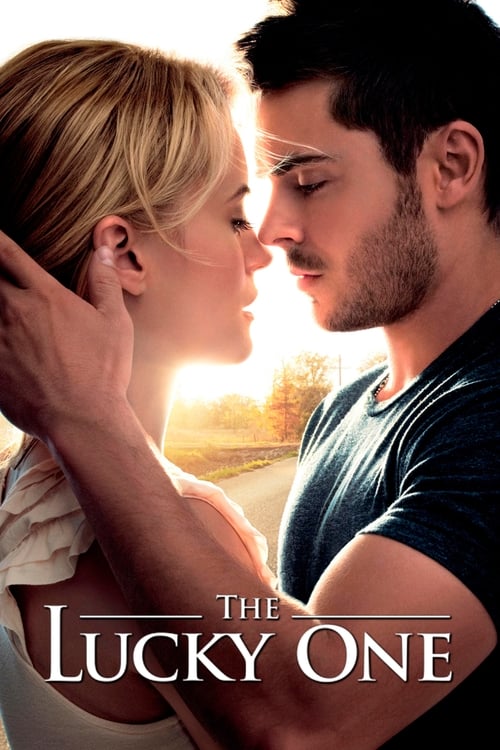 Share to Microsoft Teams
Share by Email
Follow Movie
Get Embed Code
View Comments11
U.S. Marine Sergeant Logan Thibault returns from his third tour of duty in Iraq, with the one thing he credits with keeping him alive-a photograph he found of a woman he doesn't even know. Learning her name is Beth and where she lives, he shows up at her door, and ends up taking a job at her family-run local kennel. Despite her initial mistrust and the complications in her life, a romance develops between them, giving Logan hope that Beth could be much more than his good luck charm.