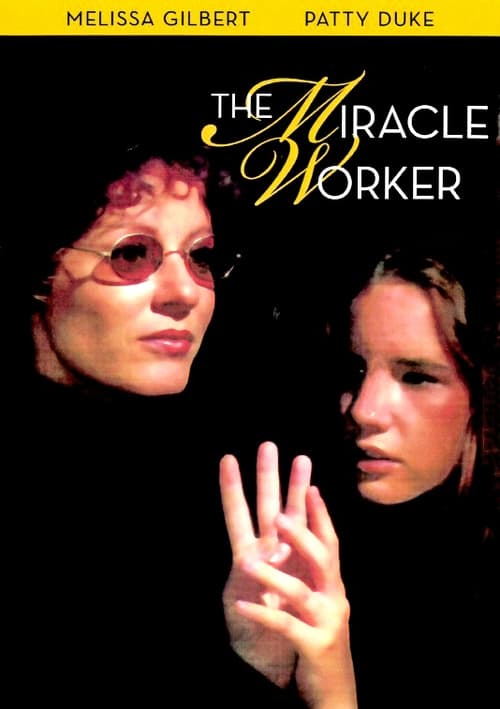 Share to Microsoft Teams
Share by Email
Follow Movie
Get Embed Code
View Comments0
The true story of Helen Keller and Annie Sullivan, a gripping battle to overcome impossible obstacles and the struggle to communicate. As a young girl, Helen Keller is stricken with scarlet fever. The illness leaves her blind, mute, and deaf. Sealed off from the world, Helen cannot communicate with anyone, nor anyone with her. Often frustrated and desperate, Helen flies into uncontrollable rages and tantrums that terrify her hopeless family. The gifted teacher Annie Sullivan is summoned by the family to help the girl understand the world from which she is isolated, freeing Helen Keller from her internal prison forever. Television remake of the 1962 film which also starred Patty Duke in the role of Helen Keller.

The SpongeBob Movie: Sponge Out of Water13 reviews
4.