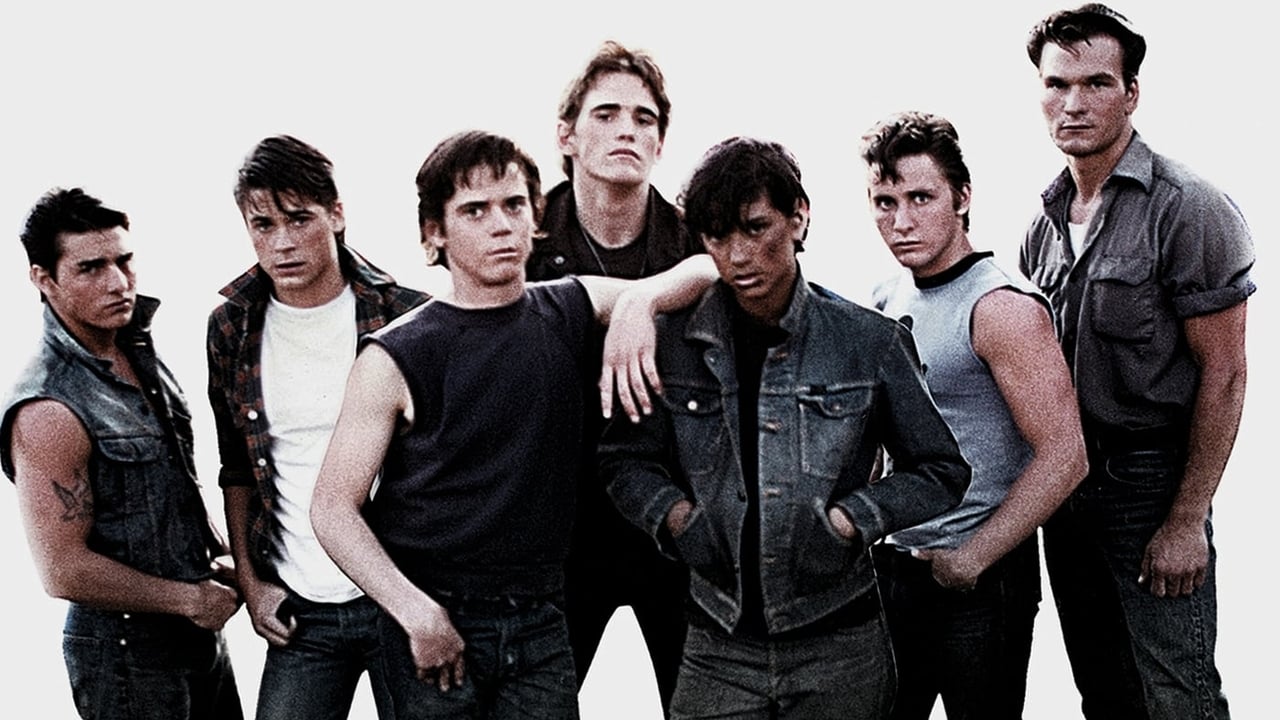 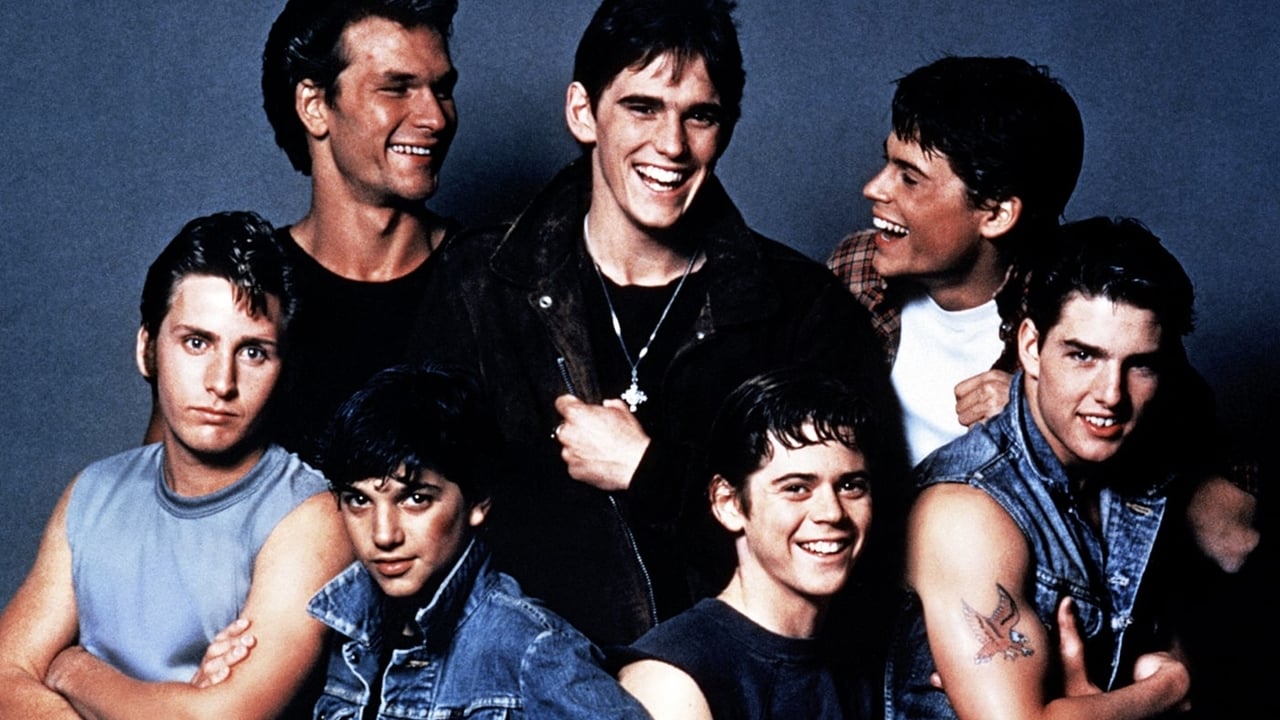 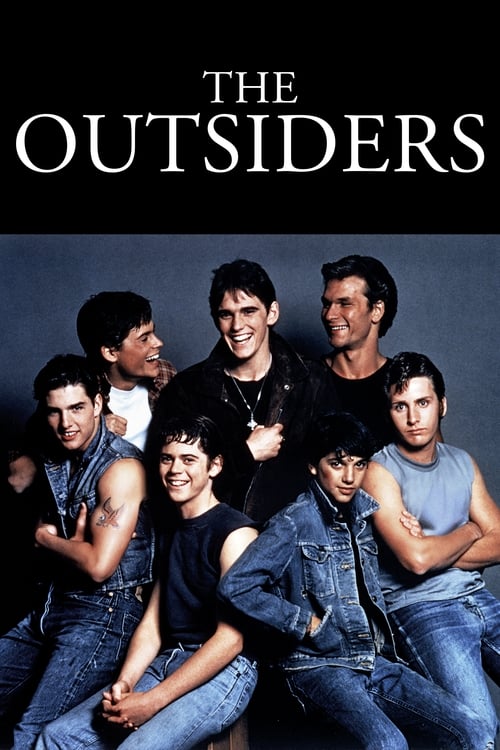 Share to Microsoft Teams
Share by Email
Follow Movie
Get Embed Code
View Comments19
When two poor greasers, Johnny, and Ponyboy are assaulted by a vicious gang, the socs, and Johnny kills one of the attackers, tension begins to mount between the two rival gangs, setting off a turbulent chain of events.